Who is Jenna Dewan? Everything About Channing Tatum’s Ex-Wife

I know you want to know it all about Jenna Dewan from her personal life to professional life so get ready as we stroll down through each aspect of her life. 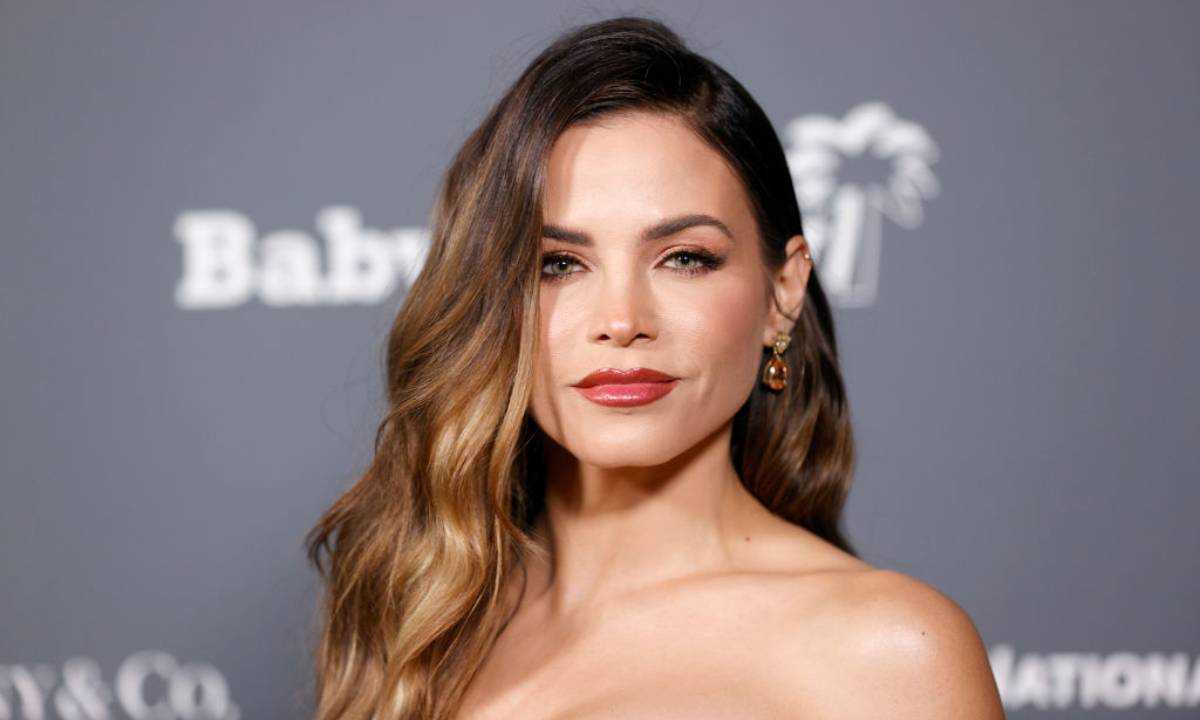 All you need to know about Jenna Dewan

Jenna Lee Dewan popularly known as ‘Jenna Dewan’ is an American actress and dancer who started her career as a backup dancer for legendary singer Janet Jackson. After a while, she worked with many artists like Christina Aguilera, Pink, and Missy Elliott. 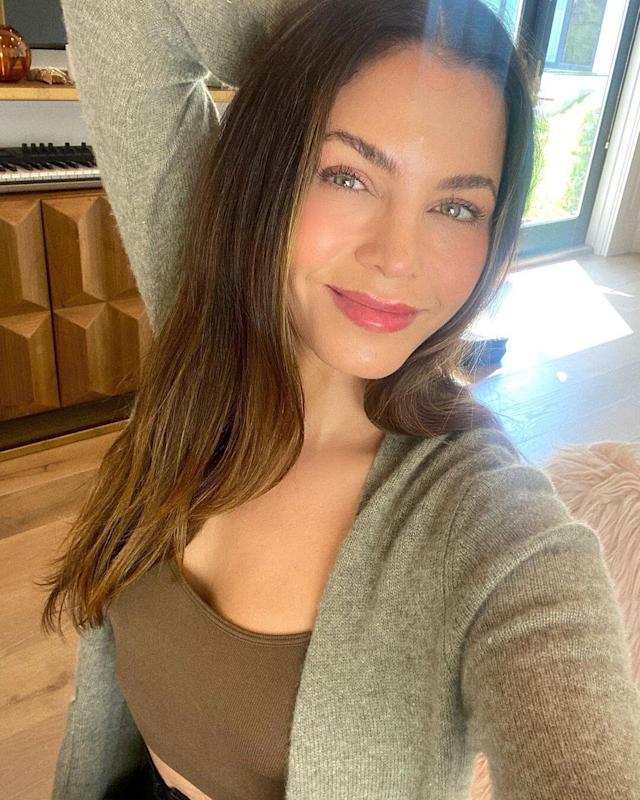 When did Jenna come into the spotlight?

Dewan was born December 3, 1980, in Hartford, Connecticut. She made her first appearance on the screen in the year 2000. She appeared in the music video of Janet Jackson’s Doesn’t Really Matter.

After that, Dewan was seen in All for You and the All for You Tour in 2001. In many interviews, she gave the credit of her rising career to Janet Jackson as she gave her the freedom to work with other artists as well and somewhat provided her experience which helped her a lot in her dance film Step Up.

Dewan’s first big role in the world of movies

Jenna got her first major part in the movie Step Up that released in the year 2006. She was cast alongside her ex-husband Channing Tatum in the film. The dance drama received a lot of love from the audiences but the critics gave bad reviews to it.

The story of the movie Step Up revolves around a disadvantaged boy named Tyler Gage (Tatum) and the privileged modern dancer Nora Clark (Dewan), who are paired together in a showcase that will ultimately decide their future. The film also stars Mario, Drew Sidora, Damaine Radcliff, and Rachel Griffiths in pivotal roles. 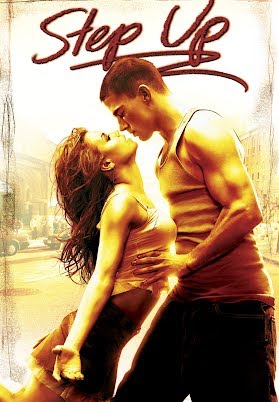 Soon afterward the work began on its sequel. The next installment of the dance franchise, Take The Lead dropped in the same year itself.

In which projects have Jenna starred in before?

In the past, Jenna has been a part of some great films such as American Virgin, Lifetime made-for-television film Fab Five: The Texas Cheerleader Scandal, The Jerk Theory, The Six Wives of Henry Lefay, and 10 years.

Apart from this, the 41-year-old has also appeared in a few amazing shows like American Horror Story: Asylum, Witches of East End, Supergirl, Superman & Lois.

Jenna began dating Channing in the year 2006 during the time they were shooting for their dance film Step Up. She tied the knot with 21 Jump Street star in the year 2011. The two got hitched on July 11, 2009, in Malibu, California. 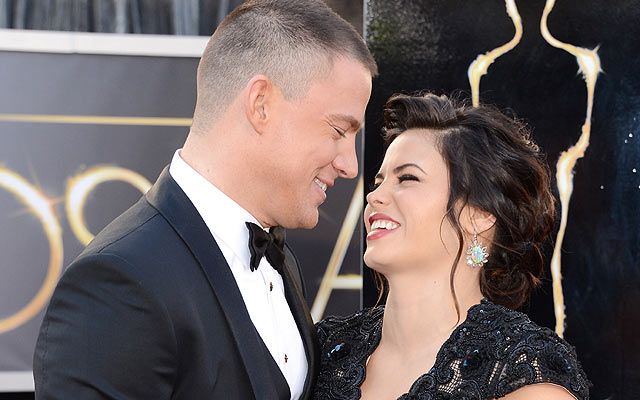 Tatum and Jenna welcomed their first child, a baby girl named Everly in 2013. The duo announced that they were parting ways on April 2, 2018. The actress filed for divorce from Channing after six months and it got finalized in November 2019.

When did Dewan get back in the dating game?

Parting ways from someone you once loved is never easy, but sometimes one has got to do what’s best for them irrespective of the heartbreak that comes along. You have got to move on, it’s life.

In October 2018, Jenna confirmed that she is in a relationship with a man named Steve Kazee. He is an actor by profession. The duo got engaged in February 2020.

The actress keeps sharing with us what’s going on in her life through the medium of social media. We think that she and Kazee are one of the cutest couples we have come across.

What did Channing have to say about Jenna’s engagement?

A close source said, “Channing is very happy for Jenna and Steve’s engagement. Channing has expressed that he is happy Jenna is in a good place and has moved on.”

The source stated that Tatum’s main priority is his daughter Everly and further added, “Jenna has a special place in [Channing’s] heart since she is the mother of their child, but they have both moved on and are happy in their new relationships. Channing’s main priority and concern is his daughter, and him and Jenna are both happy to have worked out a co-parenting agreement.”

How many children do Dewan and Steve have?

Steve and Jenna share one kid. They welcomed their first child, a precious baby boy in March 2020. She took to her Instagram to share the happy fans with her fans all over the world.

“And just like that, our hearts exploded into all of eternity and beyond ❤️🌈❤️
Welcome to the world you little angel! ❤️”, she captioned the post. Dewan also revealed the name of the pair’s baby boy. “Callum Michael Rebel Kazee 3/6/20”, she added.

Did Dewan write a book?

Yes, the dancer launched a book named Gracefully You in 2019. Dewan gushed over her baby daddy Kazee in her book as well. She wrote, “When I was ready, I started dating someone amazing.” 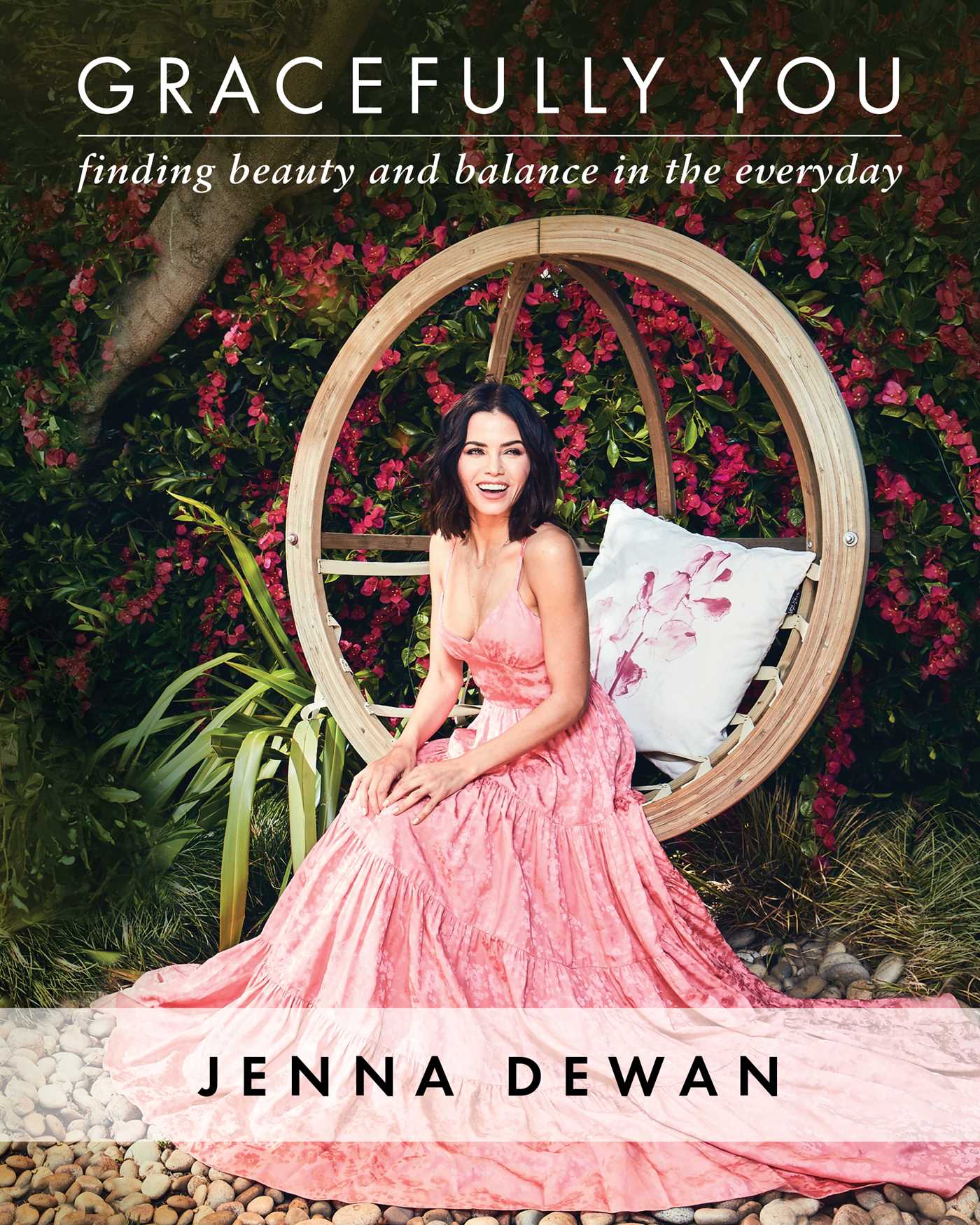 She continued, “It was this cosmically great thing where we circled back around each other after a moment of instant recognition years ago. Those stories you hear of seeing someone and feeling an insane remembrance that just sticks with you? Well, I had it happen, despite the odds.”

What’s next in line for Dewan?

Jenna has a lot of interesting projects for her fans in the pipeline but let’s talk about the one that will be coming up on your screens pretty soon. Her upcoming show Come Dance With Me will be streaming on CBS Television Network from April 15 onwards.

Dewan recently shared a glimpse of the dance show with her fans on social media. “I CANNOT WAIT to share this amazing show with you all…!! Working with these incredibly talented young dancers (and their parents..!!) was truly one of the greatest experiences of my career!!”, she captioned the post.

In the forthcoming family dance competition show, we will witness dancers from all across the country along with one family member of theirs who has been a crucial part of their dance journey right from the start. Philip Lawrence will host the show. The judges of the show are as follows: Jenna Dewan, Tricia Miranda, and Dexter Mayfield.

We are pretty excited to watch the dance show. Don’t forget to stay tuned with us for the latest updates.