Who is Jena Frumes? Everything About Jason Derulo’s Ex-Girlfriend

Today we are going to tell you all about the ex-girlfriend of the American singer-songwriter Jason Derulo. Continue reading to catch deep insights into the personal and professional life of Jason’s ex-girlfriend Jena Frumes. Here’s all you need to know about Jena Frumes

For those of you who don’t know, Jena Frumes is a model and actress by profession. She was born on September 21, 1993, in Union Beach, New Jersey, United States. She is best known for being a part of the reality TV show named Wild N’Out.

The fitness model has starred in many reality shows and movies such as She Ball, Jeremih: I Think Of You, The House Next Door: Meet the Blacks 2, and many more. She is popularly also recognized as Jason Derulo’s former flame. 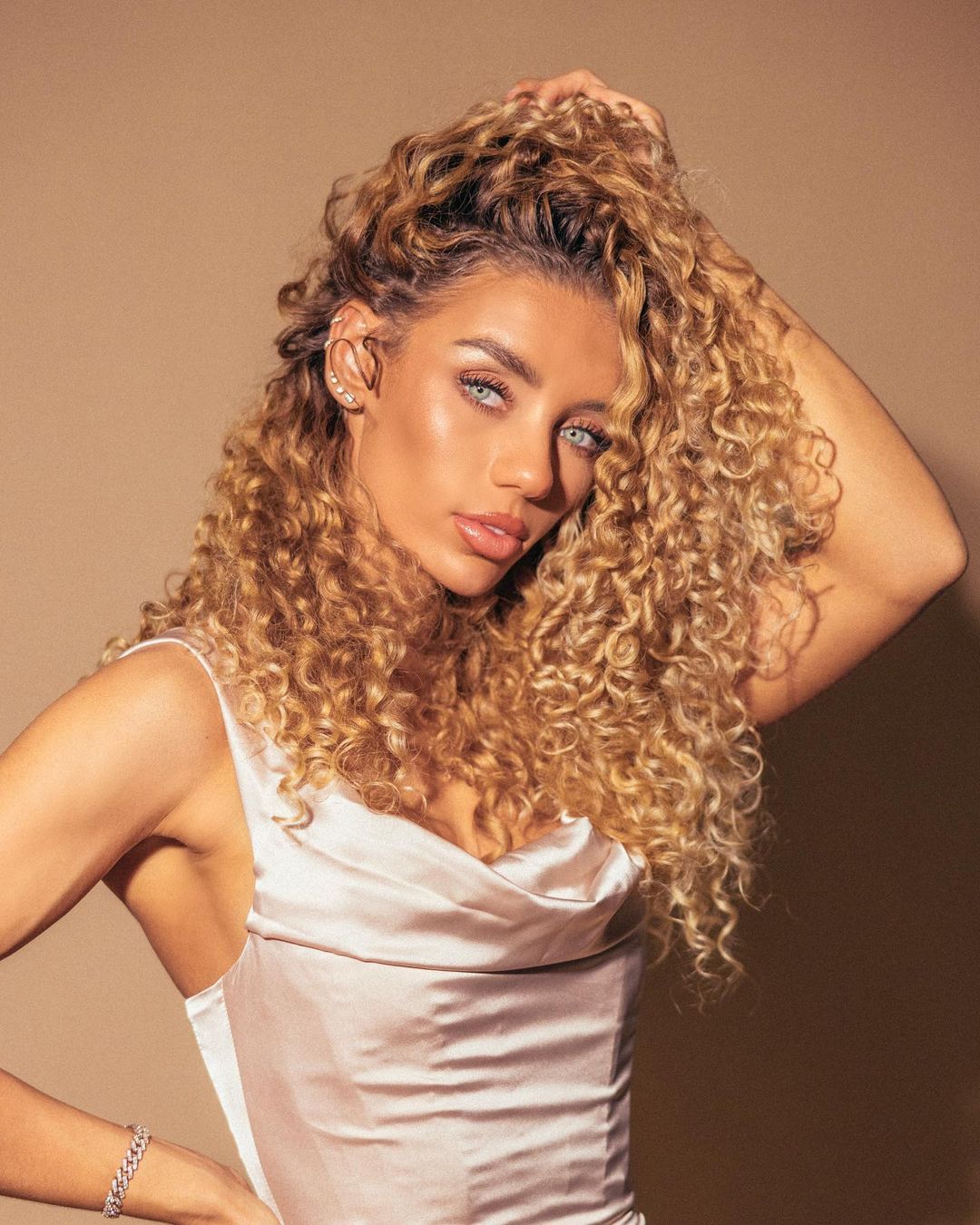 Jena went to North Carolina South University for completing her higher studies. She has been inclined toward the field of modeling since her childhood days. As per various sources, she began taking part in modeling events in her school days.

Jason and Frumes began dating in 2020

Jason and Jena were first romantically linked together in March of 2020 and they grew pretty close during the quarantine period and entertained us a lot with their TikToks. They revealed they were expecting their first baby in March of 2021. The former couple welcomed their first child, a baby boy in the world on May 8, 2021. The pair shared the happy news with their fans all over the world on Instagram. She posted a series of pictures on the social networking service.

“A glimpse of my first week with our healthy handsome little king 👑🥺💛 Life now has so much more meaning & I am so grateful. I’m so so so in love with this little boy he’s everything I never knew I needed👶🏽🙏🏽 05/08/2021✨”, Frumes captioned the post.

When did Jason and Jena break up?

Derulo and Frumes announced their split in 2021 nearly 5 months after the arrival of their first child Jason King. The two of them issued a statement on the microblogging site Twitter.

At the time, Derulo tweeted, “Jena and I have decided to part ways. She is an amazing mother but we feel being apart at this time will allow us to be the best versions of ourselves and the best parents we could be.” 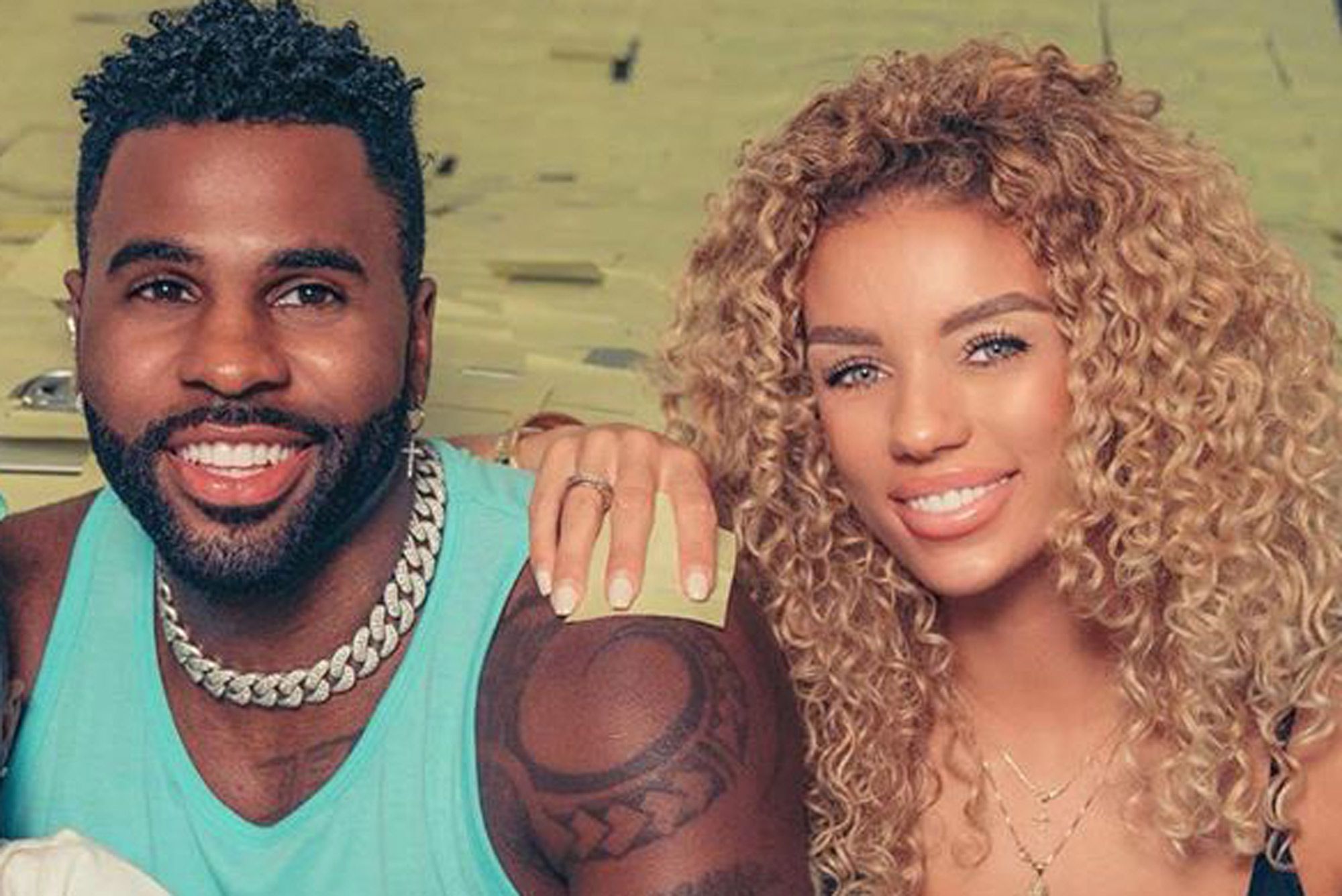 The answer to the above question is a huge yes. She has a pretty good fan following on the social media platform Instagram. At the moment, she has more than 4 million followers on Instagram. Her bio reads, “✨Be Kind Or Be Quiet✨.”

Her latest post is all about Memorial Day weekend. She posted a series of pictures of herself with her ex-boyfriend Jason and their son. “Memorial Day weekend with the fam in NYC❤️ @jasonking made a friend in the airport while our flight was an hour delayed & even got a kiss from her I love watching babies play together”, she captioned the post.

We are happy to know that even now Jason Derulo and his ex-girlfriend Jena Frumes are on good terms and are happily co-parenting their son. Don’t forget to stay tuned with us for the latest updates from the world of showbiz.