It looks like Diddy has a new woman in his life! Not long ago, the I’ll Be Missing You hitmaker was spotted out and about in public with a young beauty. The name of the woman snapped with the musician is Jade Ramey.

The rapper and Jade Ramey were spotted packing on the PDA during their recent outing. Keep scrolling further to know more details about the latest outing of Diddy and Jade Ramey. 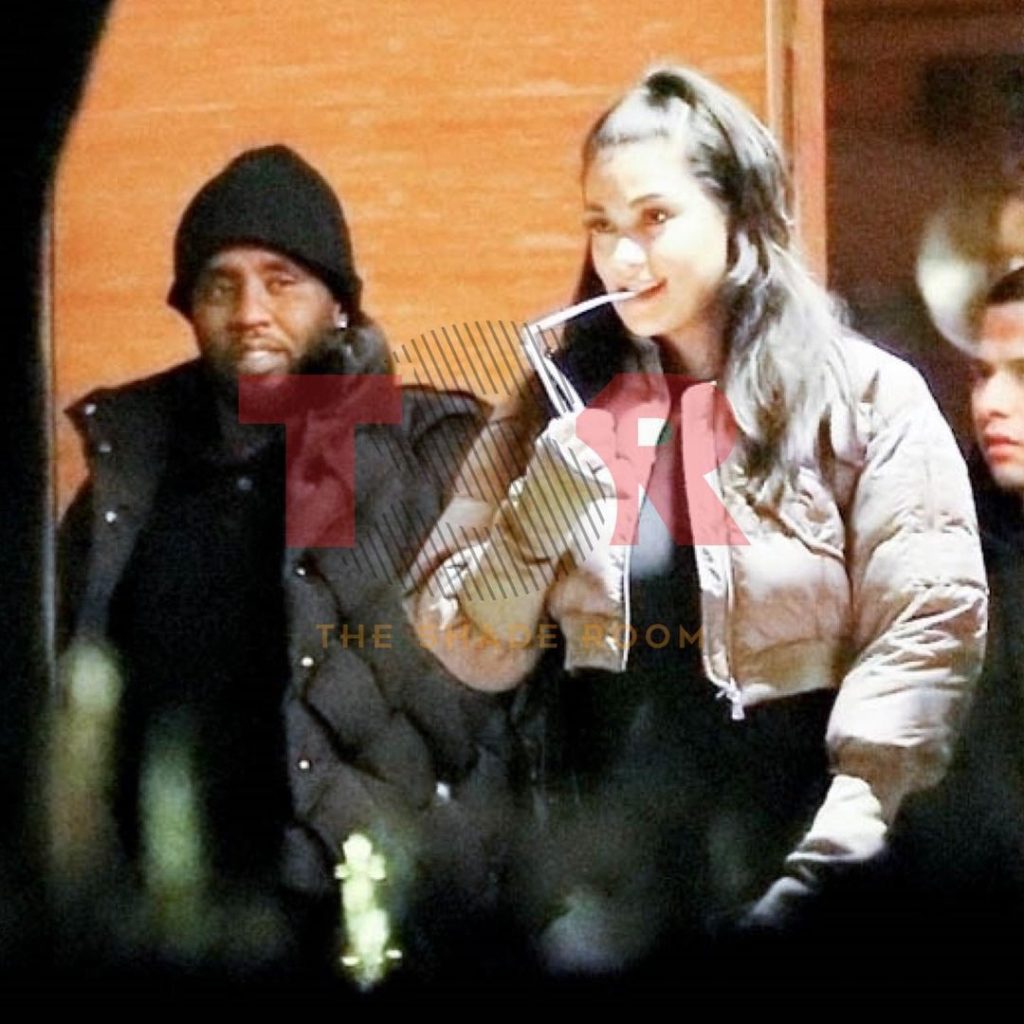 As per the Instagram account, The Shade Room, the I Need A Girl crooner, and the Instagram model Jade Ramey were clicked by the paps during a night out at a restaurant called Nobu.

It has been reported by the media outlet, that the latest outing of Sean Combs who is popularly known as Diddy comes nearly 4 days after he was spotted with Shawntya.

What does Jade Ramey do for a living?

For those unaware, let us share with you that Ramey is an Instagram model. Along with this, she is also a podcaster. She was born on November 28 and her zodiac sign is Sagittarius.

Jade is the host of a podcast show named Free Game Podcast. You can listen to the podcast on various platforms such as Apple Podcasts, Spotify, iHeart Radio, YouTube, and Facebook, among many others.

As of this moment, Ramey has more than 1 million followers on the social networking platform Instagram. Up until now, she has 1,322 posts on her Instagram feed.

When we scrolled through the Insta feed of the model, we found a series of pictures of her from her travels all over the world, a couple of snaps of her with her friends and family members, and a few photos from professional photoshoots.

Nearly four days before his latest outing with Jade Ramey, Diddy was photographed in New York City while holding hands with social media influencer Shawntya Joseph. In the pictures obtained by Daily Mail, the two of them twinned in matching black outfits.

Diddy and Joseph couldn’t keep their eyes off each other during their New York City outing. At one point, they even stopped in front of an unmarked building to have a conversation. The two of them looked super cozy. Recently, Diddy revealed that he welcomed his seventh baby, a baby girl in October. The name of his baby mama is Dana Tran. Earlier this month, he tweeted, “I’m so blessed to welcome my baby girl Love Sean Combs to the world.”

Diddy and Dana’s baby girl Love Sean Combs came into the world on October 15, 2022, but the rapper decided to wait for 2 months to share the piece of good news with his fans all over the world. 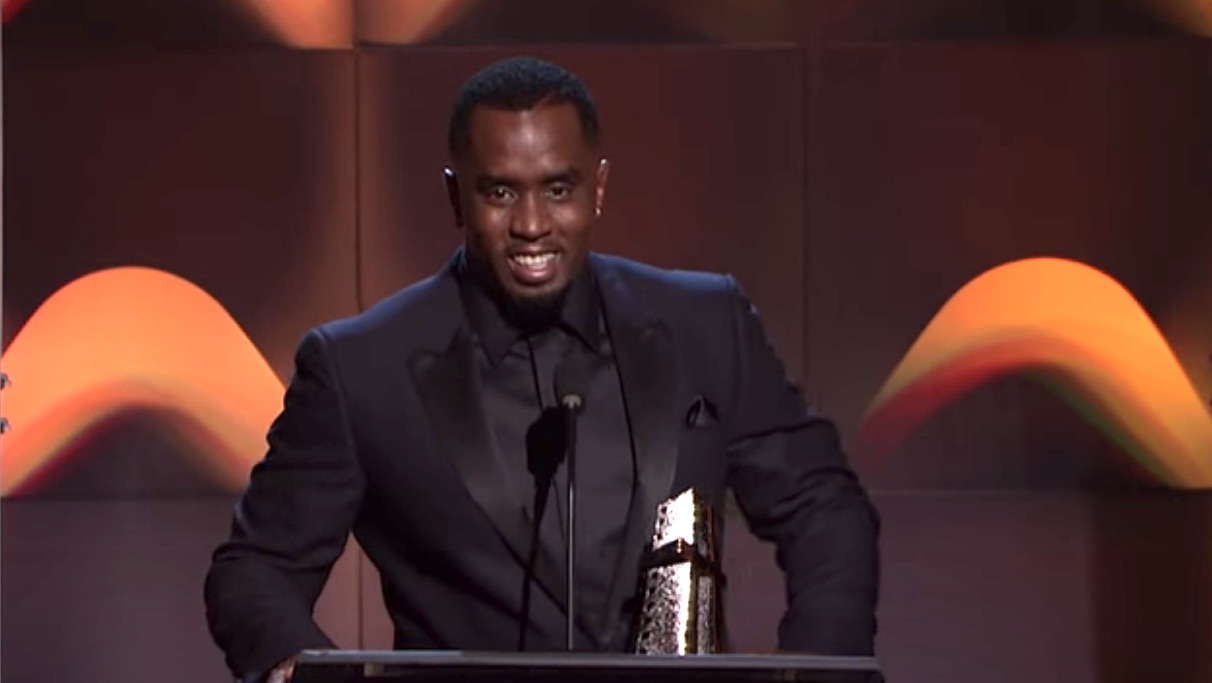 Do you ship Diddy and Jade Ramey as a couple? Kindly let us know your thoughts in the comments section below. Don’t forget to stay tuned with us for the latest updates from the world of showbiz.