Simu Liu has a new woman in his life! At the moment, the Shang-Chi and The Legend of The Ten Rings star is dating Jade Bender. Not long ago, the pair made their romance official on the red carpet of the ESPY Awards 2022.

We must say the couple brought their A-game to the red carpet of the award show. Keep scrolling further to learn more about Simu Liu’s girlfriend, Jade Bender. Simu Liu and Jade Bender have made their red carpet debut

Simu and Jade make their relationship red carpet official at the ESPY Awards 2022 which took place on July 20, 2022, Wednesday night at the Dolby Theatre in Los Angeles, California.

The One True Loves actor was seen happily posing with his girlfriend Jade Bender at the award show. In the photos from the award ceremony, the two of them seem comfortable in each other’s company. For the star-studded event, Simu opted for a dark textured suit. He completed his look with a pair of black shoes and two gold chains. He even left the top buttons of his shirt undone to flaunt the gold chains he wore around his neck.

On the other hand, his girlfriend Jade was seen wearing a shimmery off-the-shoulder mini dress. She topped off her look with silver hoop earrings and silver strappy heels. She kept her makeup natural and let her raven-colored locks in loose curls.

How did Simu and Jade meet each other?

As per various reports, Simu and Bender met each other for the first time in the year 2019 during the Unforgettable Gala in Beverly Hills. The couple sparked romance rumors nearly a few weeks back when they were spotted together at a taping of Jimmy Kimmel Live! in Los Angeles.

A week before the duo’s appearance on the late-night talk show, they were snapped while leaving the West Hollywood area of Los Angeles after dinner. For the outing, Simu and Jade were both dressed pretty casually. 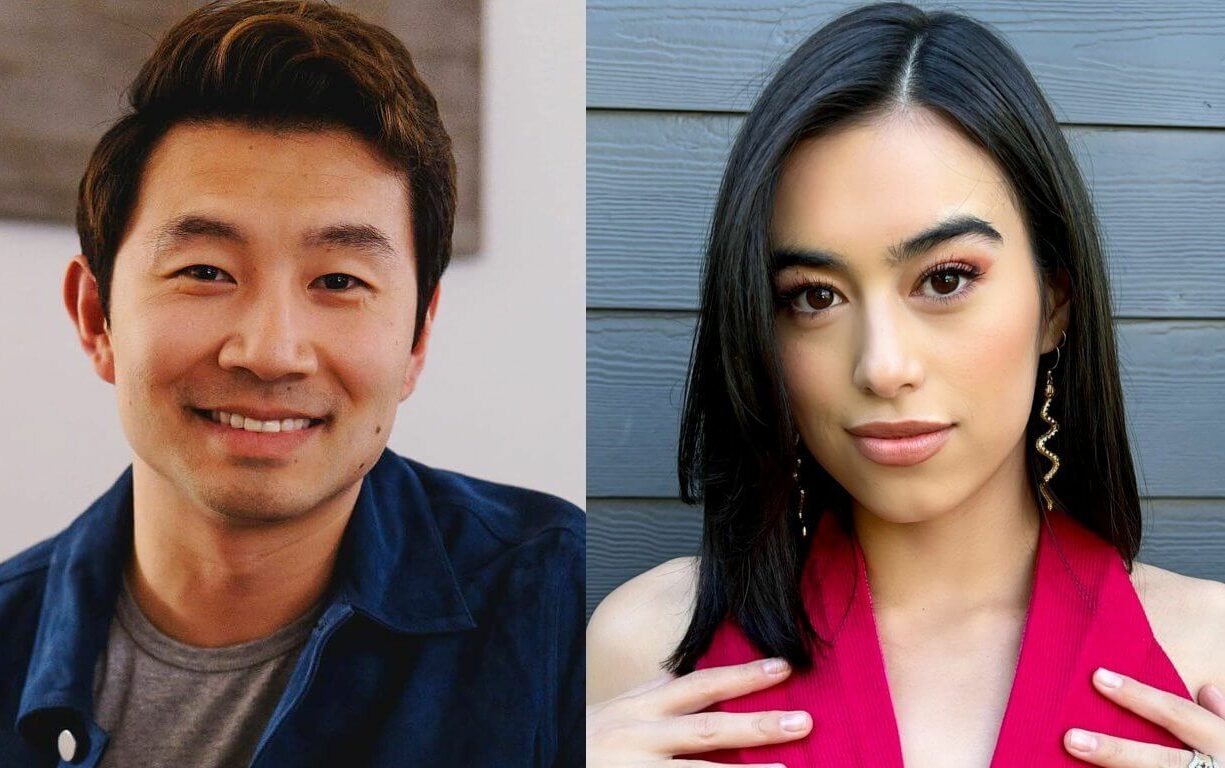 Here’s everything you need to know about Jade Bender

Jade Bender is an actress by profession. She was born on September 11, 1997, in the United States. Her dad Lon Bender is an illustrator and her mom Peggy Bender is a housewife.

The 24-year-old started her acting career in the year 2001 with Warren The Ape. Soon afterward, she appeared in TNT’s Major Crimes. She rose to fame with Netflix’s film Senior Year. She played the role of Britney Jean in the movie. 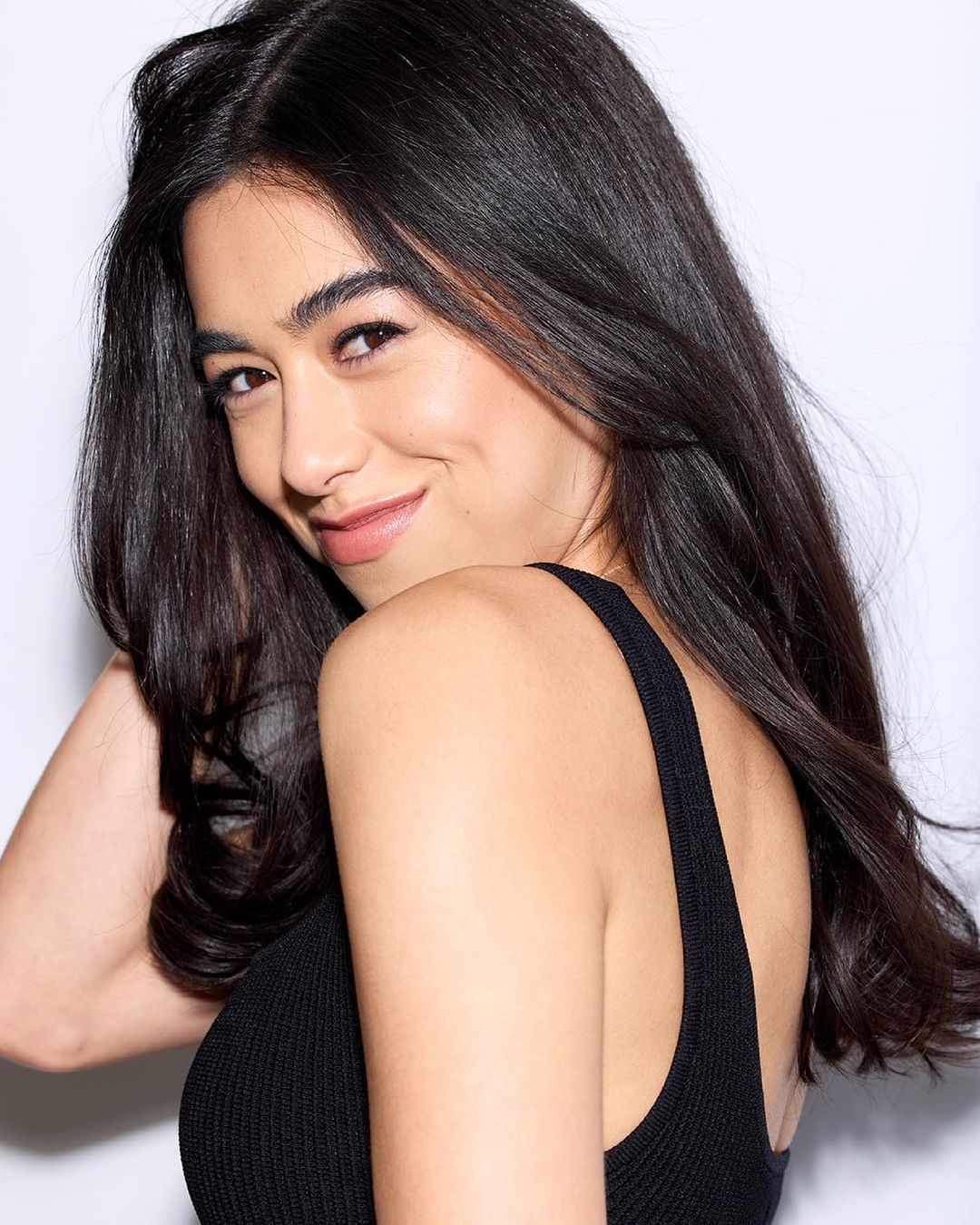 Like most actors in the entertainment business, Jade Bender has a profile on the social media platform Instagram. As of now, she has 68k followers on Instagram. Her bio reads,  “Senior Year on @netflix”. Her Instagram feed is filled with stunning pictures of her.

Do you ship Jade Bender and Simu Liu as a couple? Kindly drop your thoughts on the pair in the comments section below. Don’t forget to stay tuned with us for the latest updates from the world of showbiz.