Who is Gigi Paris? Everything About Glen Powell’s Girlfriend Here’s everything you need to know about Gigi Paris

The full name of Gigi Paris is Jehane-Marie “Gigi” Paris. She was born on June 14, 1992, in Florida, Miami but as of now, she lives in Los Angeles. During an interview, she said, she lives “right beneath the infamous Hollywood sign. She is a model by profession.

In 2016, Paris bagged an opportunity to be a part of Sports Illustrated Swimwear. She also has a YouTube channel on which she shares her life updates with her followers all over the world.

Gigi is half French and half Venezuelan

Despite being born in the United States, both of Gigi’s parents immigrated to the country when they were young. Her mom is from France whereas her dad was born in Venezuela. Her mom and dad first crossed paths at the University of Miami. 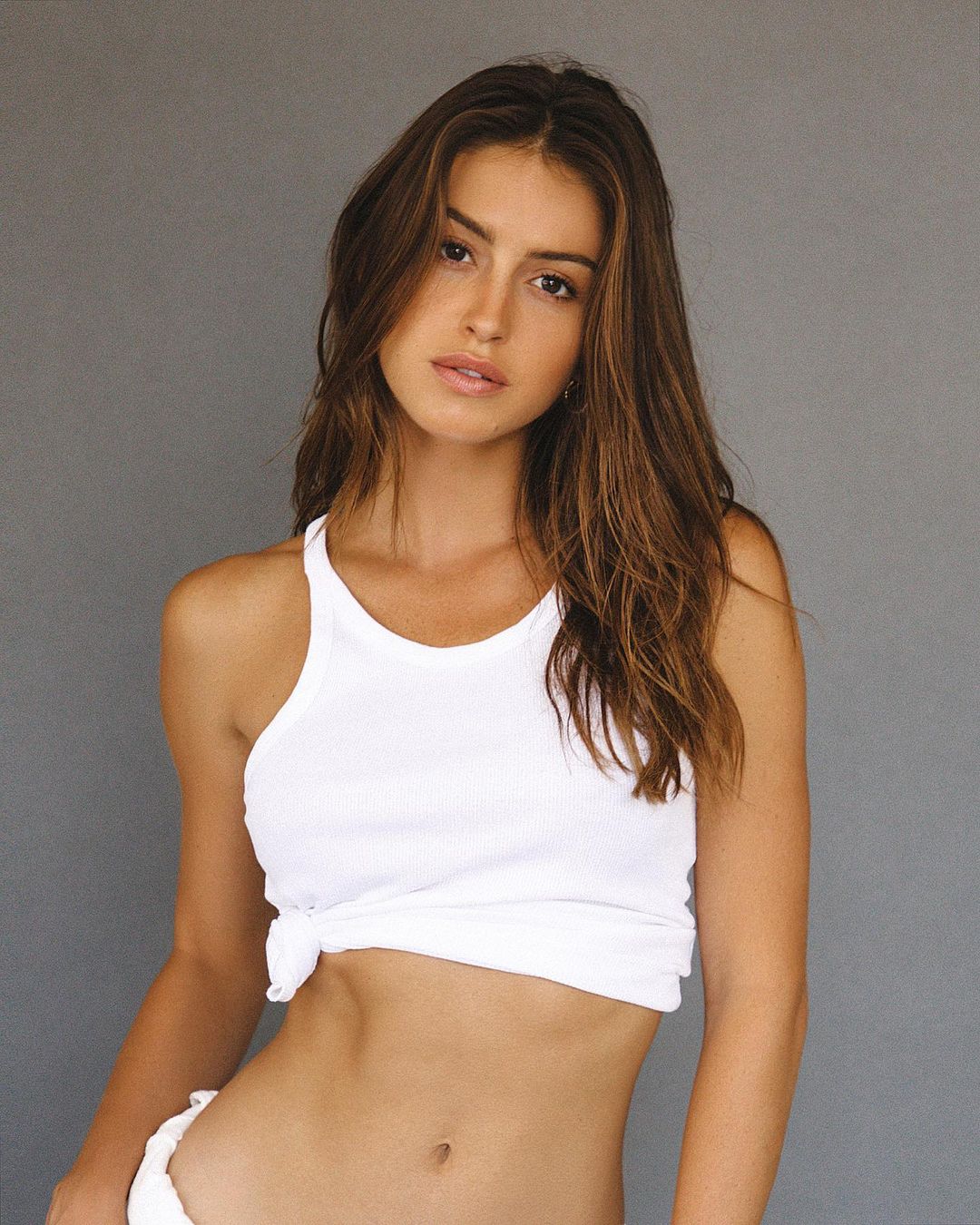 In an earlier interaction with the media, the model spilled the beans on her diverse cultural background and how it has shaped her as a person. She said, “I identify with many different cultures, so I don’t really identify with anything in particular. I call myself a little ‘mut’ of sorts. I like to think, we as people, are all one.”

Paris became a certified yoga instructor during a trip to Bali

Gigi traveled to Bali in the year 2019 and she trained to become a yoga instructor over there. She spent nearly 300 hours learning about the art of Yoga, and by the end of her trip, she earned her certification. She often teaches Yoga both online and offline.

In April 2021, Paris took to her Instagram and wrote, “it’s been exactly 2 years since I became yoga certified after 300 hours of training in Bali 🎉 this trip is hard to put into words, but to say the least, I went in without any idea of how much it would change my life.”

Gigi continued, “But I’m most thankful for the gift I came home with: the capability of teaching something that can benefit others. This practice has not only strengthened my body & mind but opened my heart to the unlimited. I strongly suggest to follow your dreams, no matter what they may be & know that the universe will always have your back!”

When did Gigi Paris and Glen Powell spark dating rumors?

The romance rumors of Gigi and Glen began swirling in the air in early 2020 when the Top Gun: Maverick star and the model-turned-designer were spotted out and about in public on a romantic vacation to Mexico.

As of now, not much is known about how these two lovebirds met each other for the first time. The two are not shy from posting snaps of their whirlwind romance on social media. The pair took their own sweet time to make things official. They went Instagram official after dating for nearly one year. 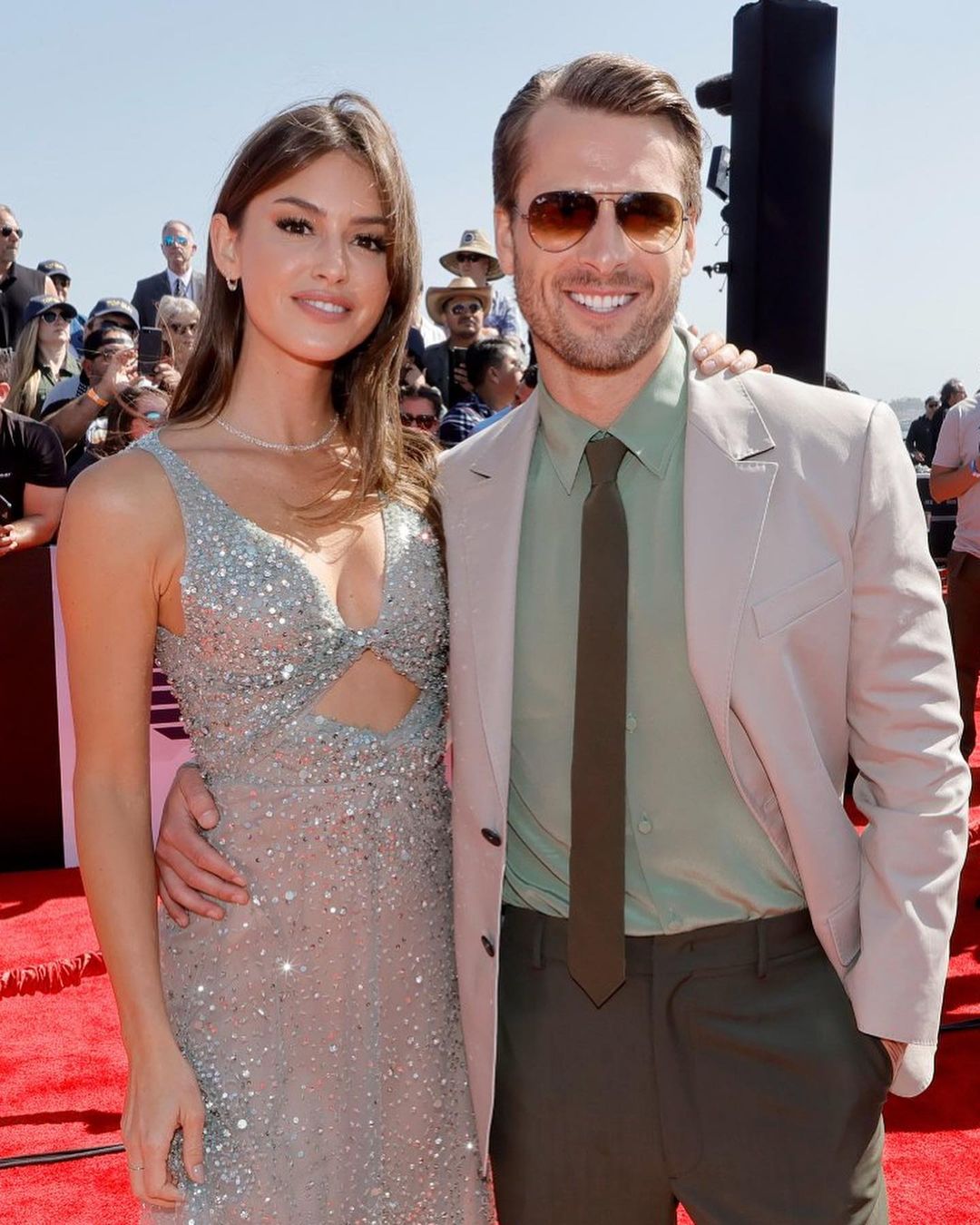 Over time as their relationship has bloomed, Gigi and Glen have become more open about sharing their love for one another online. They tend to shower each other with love on various occasions including birthdays, and Valentine’s Day.

Isn’t the fairytale romance of Gigi and Glen beautiful? Kindly let us know how did you like it in the comments section below. Don’t forget to stay tuned with us for the latest updates from the world of showbiz.