Who is Gabbie Hanna? All About the Controversial TikTok Star

Gabbie Hanna is a YouTuber-turned-musician and author who has made her way to the headlines after posting 100 TikToks on the video-sharing service in one single day. That’s pretty insane, isn’t it? Soon afterward, the eagle-eyed fans got worried about the YouTube star.

In August of 2022, Hanna disclosed she was diagnosed with bipolar disorder, and all of the TikTok videos posted by her consisted of a red message scribbled on her mirror in what appeared to be lipstick. At that point, she also claimed someone broke into her house in the middle of her postings before she went silent on TikTok. Continue reading further to know everything about Gabbie Hanna. What does Gabbie Hanna do for a living?

Gabbie Hanna is a social media influencer who has more than 7.4 million followers on the video-sharing app TikTok. She shot to fame in the world of social media in the early 2010s. At that point, she gained 5 million followers on Vine by sharing skit videos. For those of you who are unaware, let us tell you Vine was a video-sharing platform that allowed users to post short videos, the app shut down in the year 2016.

Soon afterward, the 31-year-old content creator switched to YouTube and she started a YouTube channel in 2014 under the name of ‘ The Gabbie Show.’ Then, she went on to win the internet competition “Dance Showdown” with her dance partner Matt Steffanina in 2015. 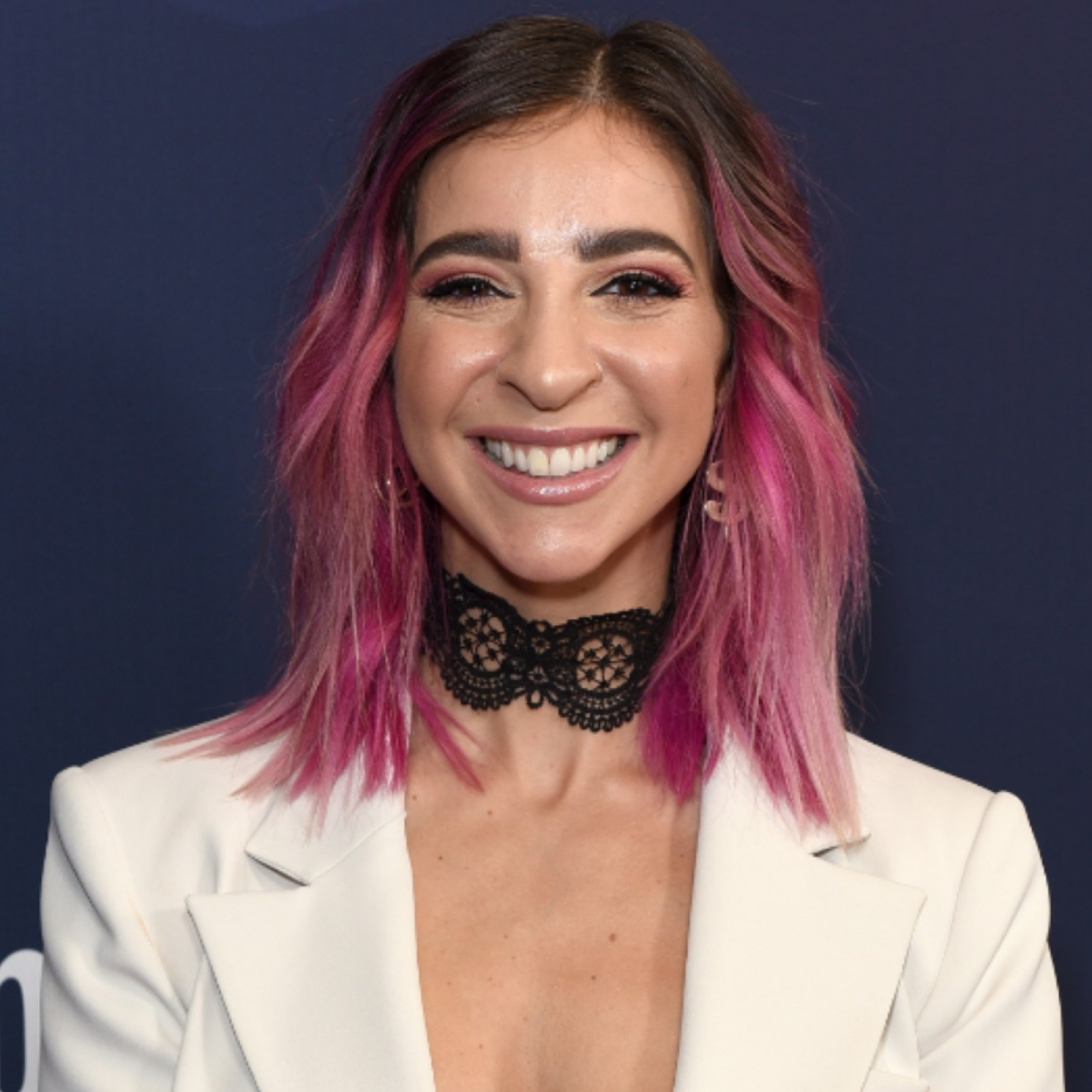 Over the years, Gabbie’s YouTube channel continued to grow and now she has more than 5 million subscribers on the video-sharing platform. Apart from this, she has also tried her hand at writing books.

Hanna is the author of a book of poems titled “Adultolescence”, which launched in the year 2017, and during the same time, she dropped her debut single Out Loud. Her second book Dandelions came out in 2020. Simultaneously, she continued to release music including her 2022 album, Trauma Queen.

Where is Gabbie Hanna from?

As per various reports, Gabbie Hanna was born on February 7, 1991, in New Castle, Pennsylvania, United States. She is the third of six children. Her father is Lebanese meanwhile it has been reported that her mother is either French or Polish.

During a 2021 interview with BuzzFeed, Gabbie spilled the beans on her personal life and she told the media outlet that she had a tough upbringing and her family nearly “fell into homelessness a few times.” Hanna earned a bachelor’s degree in psychology and communications from the University of Pittsburgh in 2013. Back in the day, she was also a member of Sigma Sigma Sigma sorority.

Gabbie posted a series of chaotic videos on her TikTok account in August 2022. A large majority of her videos were about religion and that seemed quite out of the character for the content creator.

One TikTok user wrote, “The problem with manic episodes is you feel great. Better than you’ve ever felt. She needs a family member, friend, to see her right now,” Another one commented, “Hey gabbie, I think it would be good to reach out to a loved one!! Spend some time with someone you love!!” In one of her many latest TikTok videos, Gabbie can be seen asking fans for prayers after she claimed that someone broke into her house in Los Angeles. Although, nearly three hours ago, she let a stranger named Nicolas in her house. The guy stated that he felt lost and asked to use her bathroom.

What did Gabbie’s family have to say about the whole matter?

Hanna’s sister Cecilia Hanna came to her defense and slammed the fans who kept tagging her in concerned comments about Gabbie’s well-being. Her sister went on to say that their familial situation is none of their business.

In a comment, Cecilia wrote, “This video was filmed and posted a full day before anything was happening or at least before we were aware. We are all in PA and she is in LA.” Cecilia further added, “we are doing what can be done from here. at the end of the day, you are all strangers on the internet and it is none of your business regardless of level of concern.”

Gabbie’s sister concluded by saying, “she is an adult. I am a 20 year old on the other side of the country.” After many people called the police authorities, Gabbie also received a wellness check.

Has Gabbie Hanna been involved in any other controversies?

The answer to the above question is a big yes. The social media celebrity is no stranger to controversies and scandals. One of her very first controversies came in the year 2017 when she made a video about a former classmate who passed away due to drug overdose without consulting the girl’s family first.

Later on, Gabbie apologized to the family members of the girl in a follow-up video. When we talk about 2018, she promoted a “free” set of makeup brushes that required customers to pay $10 for shipping. Many people stated that the brushes were of poor quality and had begun to shed after the first use. Rather than, putting forward an apology, Gabbie blamed the audience in her response video. In the clip, she said, “Are they these amazing, high-quality, can’t-even-believe-it, great brushes?” She further added, “No. I also never said they were. … I’m not sure what quality people were expecting when they paid $10 for 10 brushes.”

The next year, Hanna allegedly told fellow YouTuber Trisha Paytas’ then-boyfriend, Jason Nash, that Trisha had herpes. She denied the accusation. Then, Gabbie was also forced to apologize and she tweeted, “If I could be any animal I’d be a Beyonce.”

In the past, Gabbie got involved in another scandal when a content creator named Jessi Smiles alleged her ex-boyfriend Curtis Lepore raped her in 2013. Then, Smiles also went on to say that Hanna stayed friends and continued to collaborate with Curtis which resulted in many labeling her as a rape apologist. Do you follow Gabbie Hanna on TikTok? Kindly let us know in the comments section below. Don’t forget to stay tuned with us for the latest updates from the world of showbiz.