Who is Finneas? Everything About Billie Eilish’s Brother

We know most of you know that Finneas is the elder brother of Billie Eilish. The sister-brother duo has managed to give us some amazing songs over the last couple of years. We must tell you that Billie’s brother Finneas is equally as talented as she is. The talent runs in the genes. 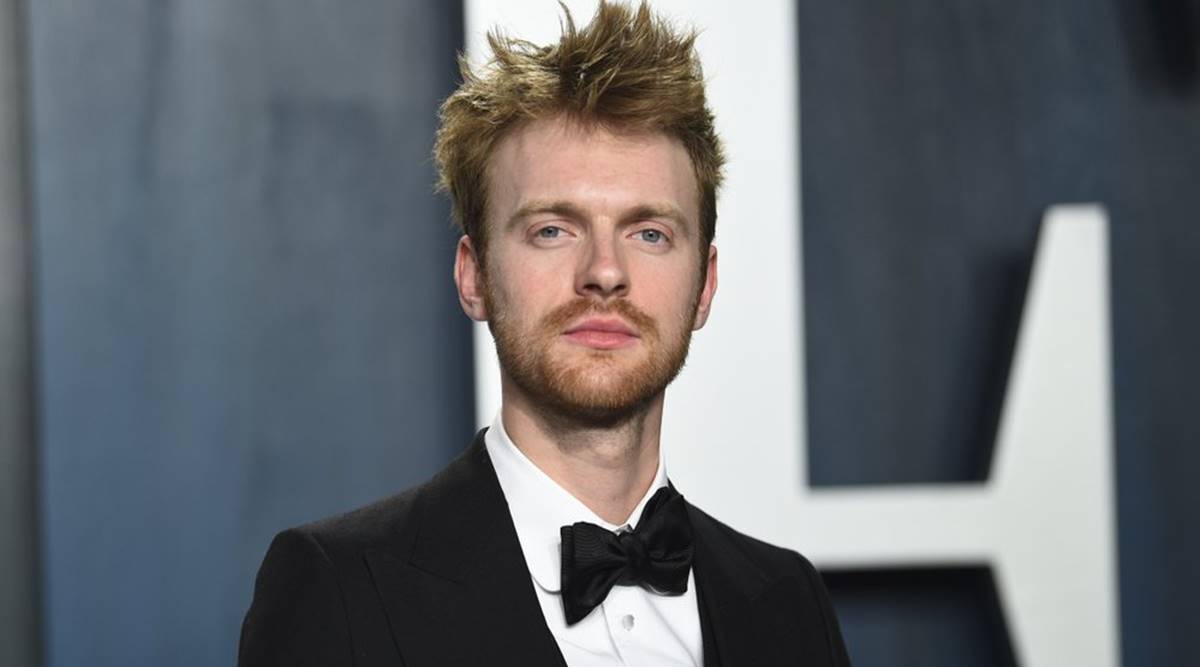 All you need to know about Finneas

Finneas Baird O’Connell popularly known as Finneas is a singer-songwriter, actor, and producer. He was born on July 30, 1997, in Los Angeles, California, United States. He is the son of actor Patrick O’Connell and actress and screenwriter Maggie Baird. 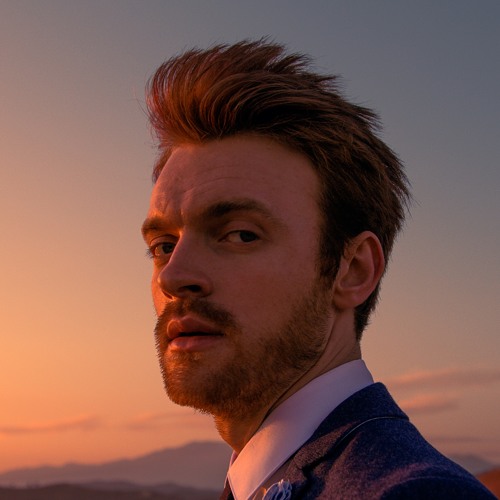 O’Connell took a songwriting lesson from his mother at the young age of 12 and then he just started writing songs. Can you believe that he and Eilish started their journey of writing songs in their bedroom as kids?

Has Finneas written for his sister Billie?

The answer to this question is a big yes. During an interaction with the media, he spilled the beans on how he wrote for his younger sister. He said, “Being able to hear an artist and emulate them has been a huge part of being successful as a producer and co-writer”. He further added, “write a song that I think she’ll relate to and enjoy singing and empathise with the lyrics and make her own”, and when he writes with her he tries to “help her tell whatever story she’s trying to tell, bounce ideas off of her, listen to her ideas.”

O’Connell wrote the song ‘Ocean Eyes’ for his band

Originally, the 24-year-old had written and produced the song Ocean Eyes for his band The Slightlys but he ended up giving the song to Billie when her dance teacher asked her to pen down a song for a choreography. These two shared the song on a platform called SoundCloud and it garnered a lot of attention from the side of viewers.

After a while, his manager approached him to talk about Billie’s potential. He lend a helping hand to Eilish to get signed up to the A&R company Platoon.

When did Finneas start his solo music career?

Finneas is the lead singer and songwriter of a band that played the Warped Tour in 2015. Soon afterward, he carved a solo music career for himself. He dropped his first solo track New Girl in the year 2016 followed by another single I’m in Love Without You in 2017. He released the music video for the song New Girl in 2019.

The year 2018 was quite an incredible year for Finneas as he released not one or two but a total of 8 songs including Break My Heart Again, Heaven, Life Moves On, Landmine, Hollywood Forever, College, Luck Pusher, and Let’s Fall in Love for the Night.

From that time on, there was no looking for this star, he played his first sold-out shows in 2019 in New York and Los Angeles. His debut EP Blood Harmony saw the light of the day on October 4, 2019. The EP consisted of a few tracks like I Lost a Friend, Shelter, and I Don’t Miss You At All.

O’Connell is a grammy winner

The first studio album of the singer Optimist was released on October 15, 2021, through Interscope Records and the lead single of the album was A Concert Six Months From Now. His music has received love and attention from all ends. 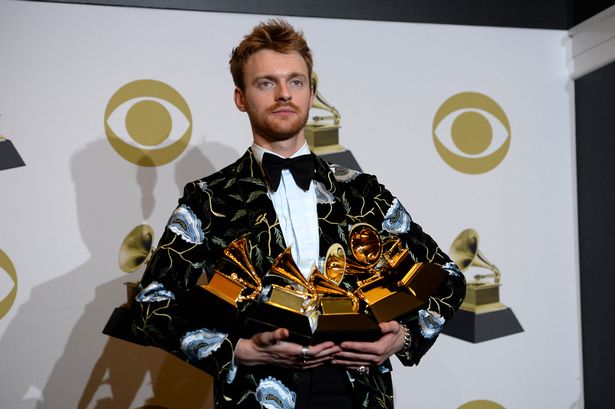 To date, Finneas has bagged eight Grammy awards including Producer of the Year, Album of the Year, Non-Classical, and the Best Engineered Album, Non-Classical for his work on Eilish’s debut album When We All Fall Asleep, Where Do We Go? (2019). He and Billie even won an Oscar last night at the Oscars ceremony for Best Original Song for No Time To Die.

Finneas is also an actor

This multi-talented being appeared in the comedy film Bad Teacher in the year 2011. He essayed the role of a student in the movie. After that, he got a part in Life Inside Out which was written by his mom Maggie. 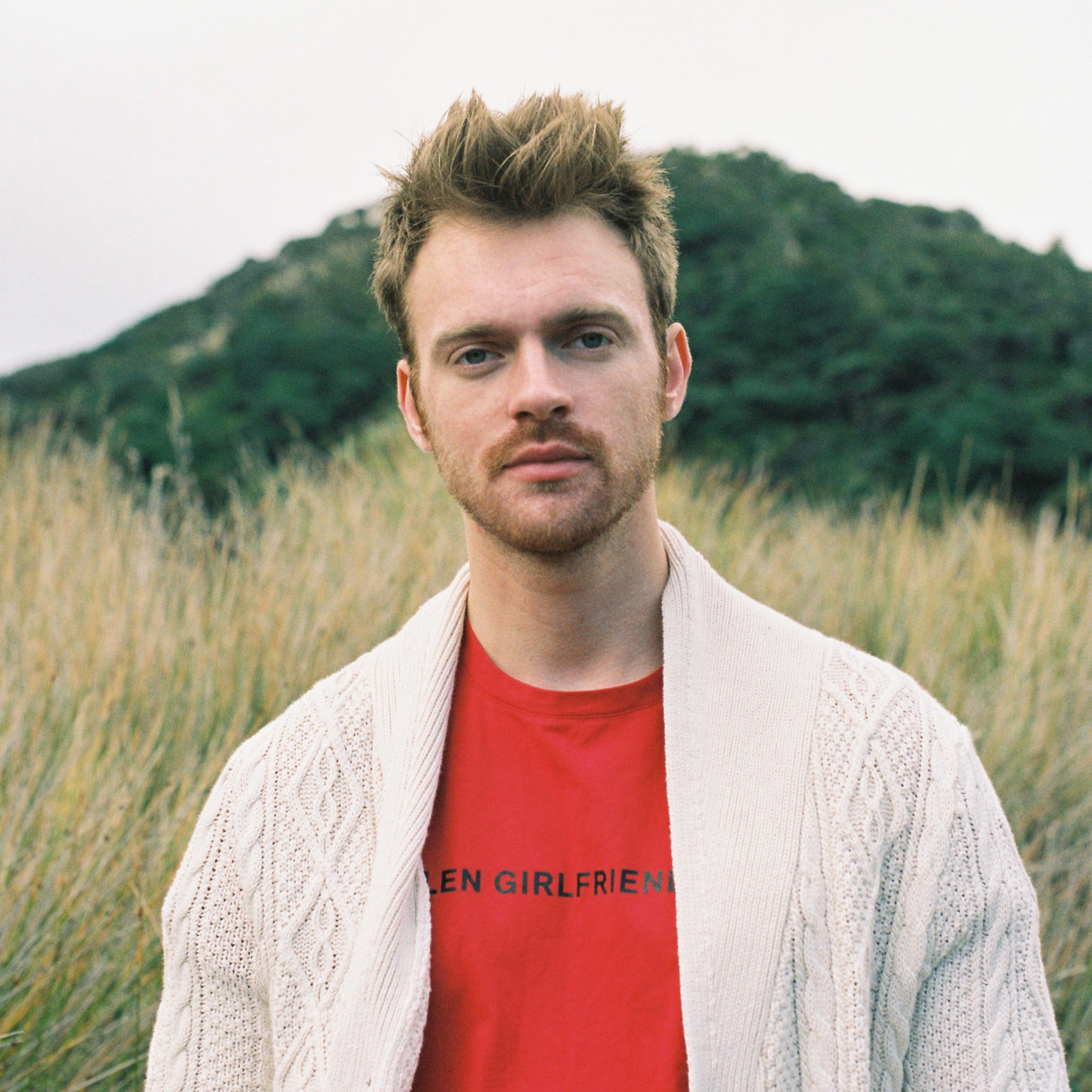 Finneas has even been a part of some amazing shows like Modern Family and Aquarius. He also starred in the final season of the musical comedy-drama television series Glee in 2015. He essayed the role of Alistair in the show.

Finneas has worked with A-listers from the music world

O’Connell is the producing mastermind behind many smashing hits by singers like Justin Bieber (Lonely), Selena Gomez (Lose You to Love Me), Halsey(I Hate Everybody), and Demi Lovato (Commander in Chief).

According to the reports, he is also working with All of Me singer John Legend so all his fans stay alert as the duo can anytime drop more details about their upcoming song.

At the moment, Finneas is in a relationship with the beauty and lifestyle Youtuber Claudia Sulewski. The pair has been together since the year 2018. We have seen the social media influencer and O’Connell in a couple of her YouTube videos as well.

Not long ago, he even posted a sweet birthday post for his girlfriend on Instagram. “Happy birthday to my effervescent lady!! You have given me joy I have never known and have made the profound out of the mundane”, he captioned the post.

Finneas further added, “I love doing dishes with you, I love brushing our teeth together. I love cleaning the skunk off the dog two nights in a row and of course I love the big stuff too. You make it all so good. I’m not a betting man but if I were, I’d bet it all on you. May this year be everything you ever wanted, can’t wait to watch you shine.”

Finneas wrote a song for his ladylove Claudia

As per the reports the duo met on a dating app nearly four years ago and have been together ever since. He released a beautiful love song named Claudia that he wrote after the night he met her.

It wouldn’t be wrong to say that this genius made a song Claudia about his girl Claudia. Isn’t that sweet? Ladies and gentlemen, the award for the best boyfriend goes to Finneas O’Connell, he has raised the bar for the others.

We can’t wait to hear some great music from both Finneas and Billie in the future. Don’t forget to stay tuned with us for the latest updates.