Fai Khadra is a model by profession. To date, he has been spotted out and about in public with various top models from Hollywood including Gigi Hadid and her sister Bella Hadid, Kendall Jenner and her sister Kylie Jenner and many more.

We know all of you are keen to know more about Fai Khadra, so what are you waiting for, keep scrolling further to learn everything about the model’s personal and professional life. 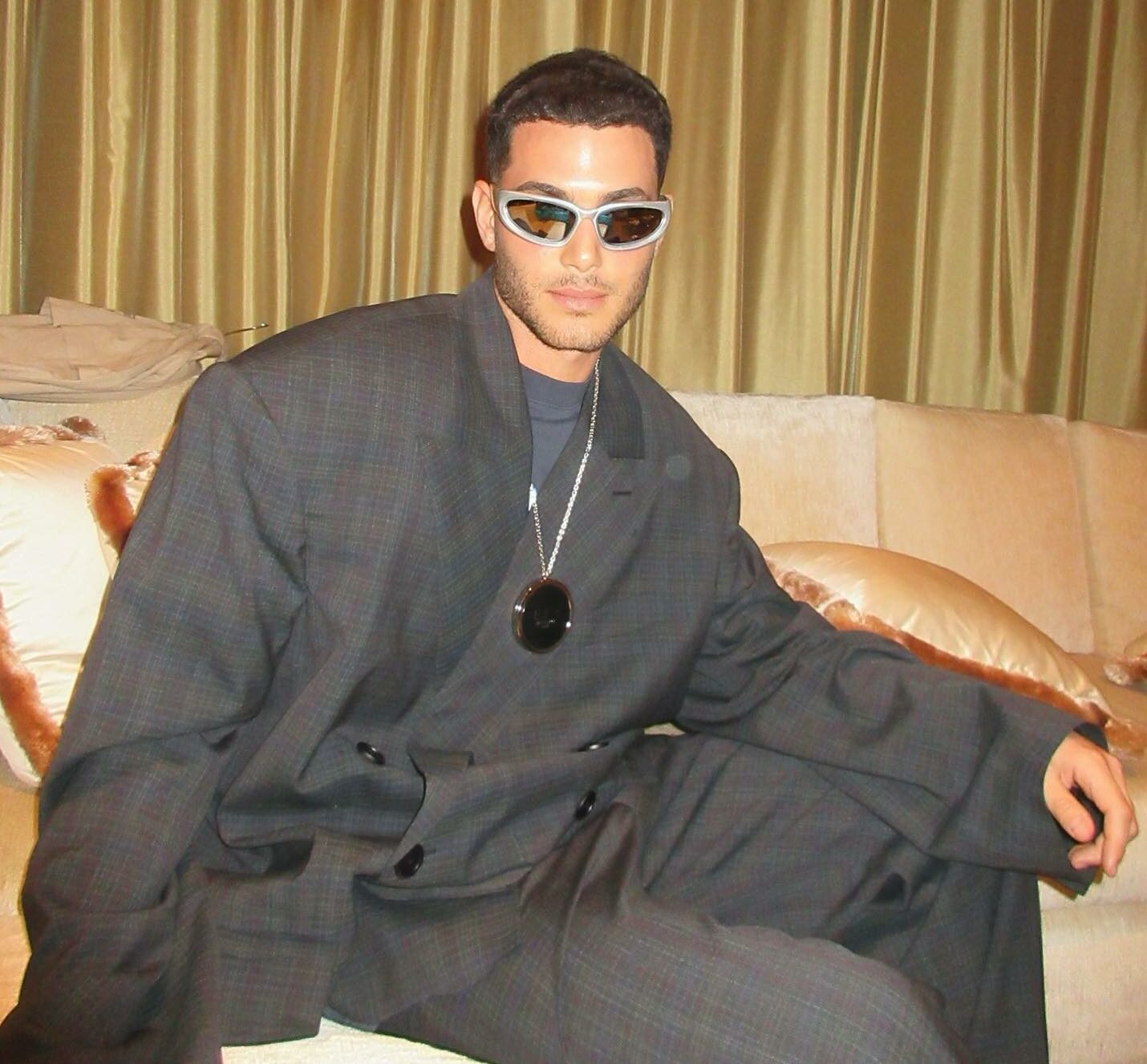 Here’s everything you need to know about Fai Khadra

Fai Khadra is a model and singer who is most noted for hanging out with the Kardashians. He was born on September 9, 1991, in Saudi Arabia. As per the reports of Elle Magazine, he was brought up in Dubai.

Interview Magazine reported that Fai’s mother Rula is the owner of an upscale lifestyle boutique called The Art of Living in Riyadh, Saudi Arabia. His two sisters, Simi and Haze are also very popular. The twins are DJs and fashion influencers. 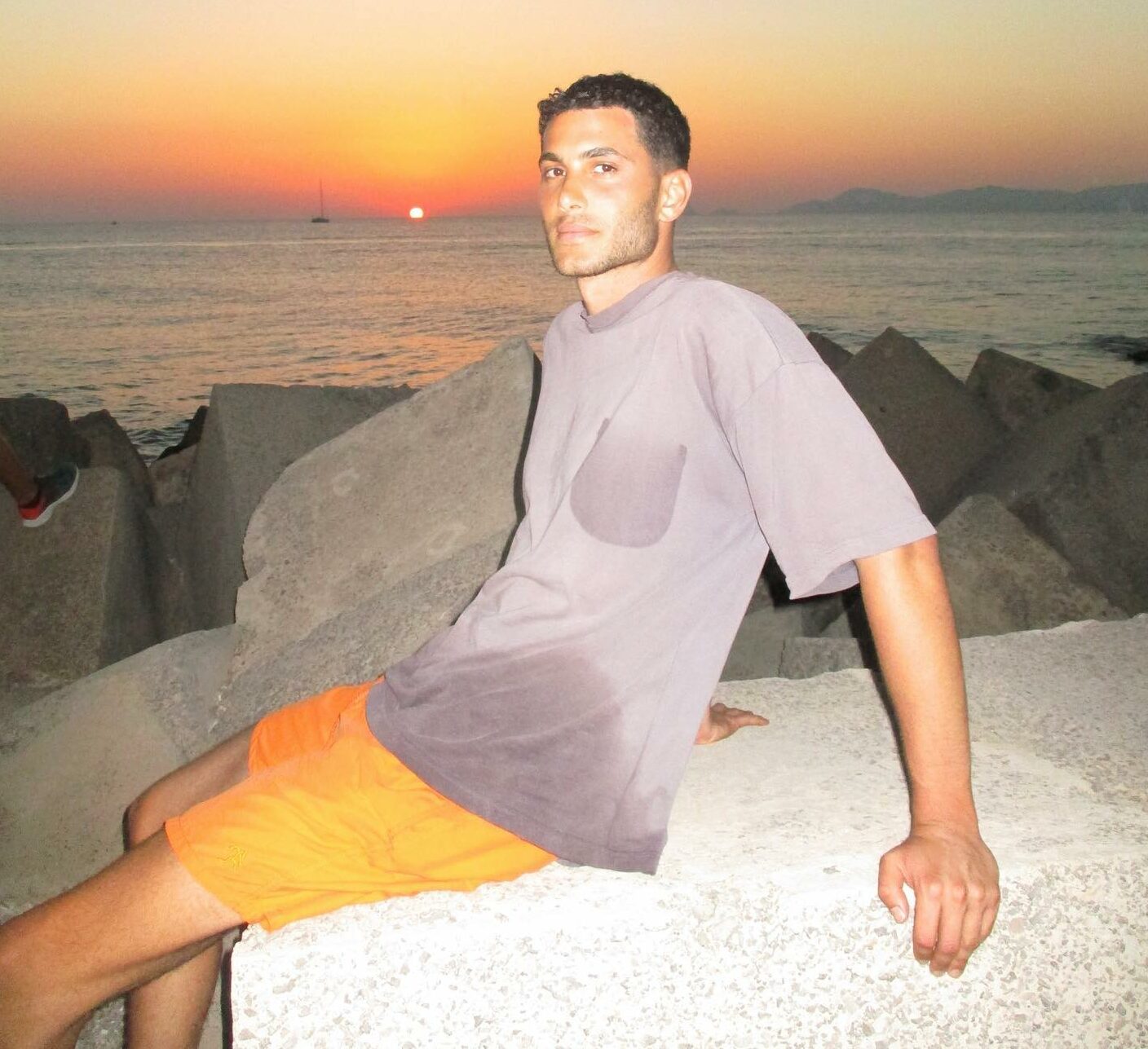 Fai and his two sisters are regulars at fashion week across the globe. Up until now, he has featured in campaigns for renowned brands such as Moncler, Louis Vuitton, Alexander Wang, and Bulgari. He also did the creative direction and set design for the Summer Walker tour in the year 2109.

Who has Fai Khadra dated?

Throughout his life, the Palestinian model has been romantically linked to a few popular faces in Hollywood. In the past, Fai was rumored to be dating Victoria’s Secret model  Devon Windsor, and actress Camila Morrone.

Many fans also wondered whether Khadra has dated the Kardashians as he is often seen in their Instagram pictures. Kendall Jenner and Fai have been close friends for a long time. What is Fai Khadra’s net worth?

According to a write-up in Cosmopolitan Middle East, Fai’s estimated net worth is somewhat around $1.3 million. He earns a large portion of his income by modeling. On the other hand, he is also a singer so that also contributes to his earnings.

In the past, Khadra has not just been snapped in public with the Kardashians but he has also been seen with many A-listers from the world of modeling like Bella and Gigi Hadid, and Hailey Bieber. 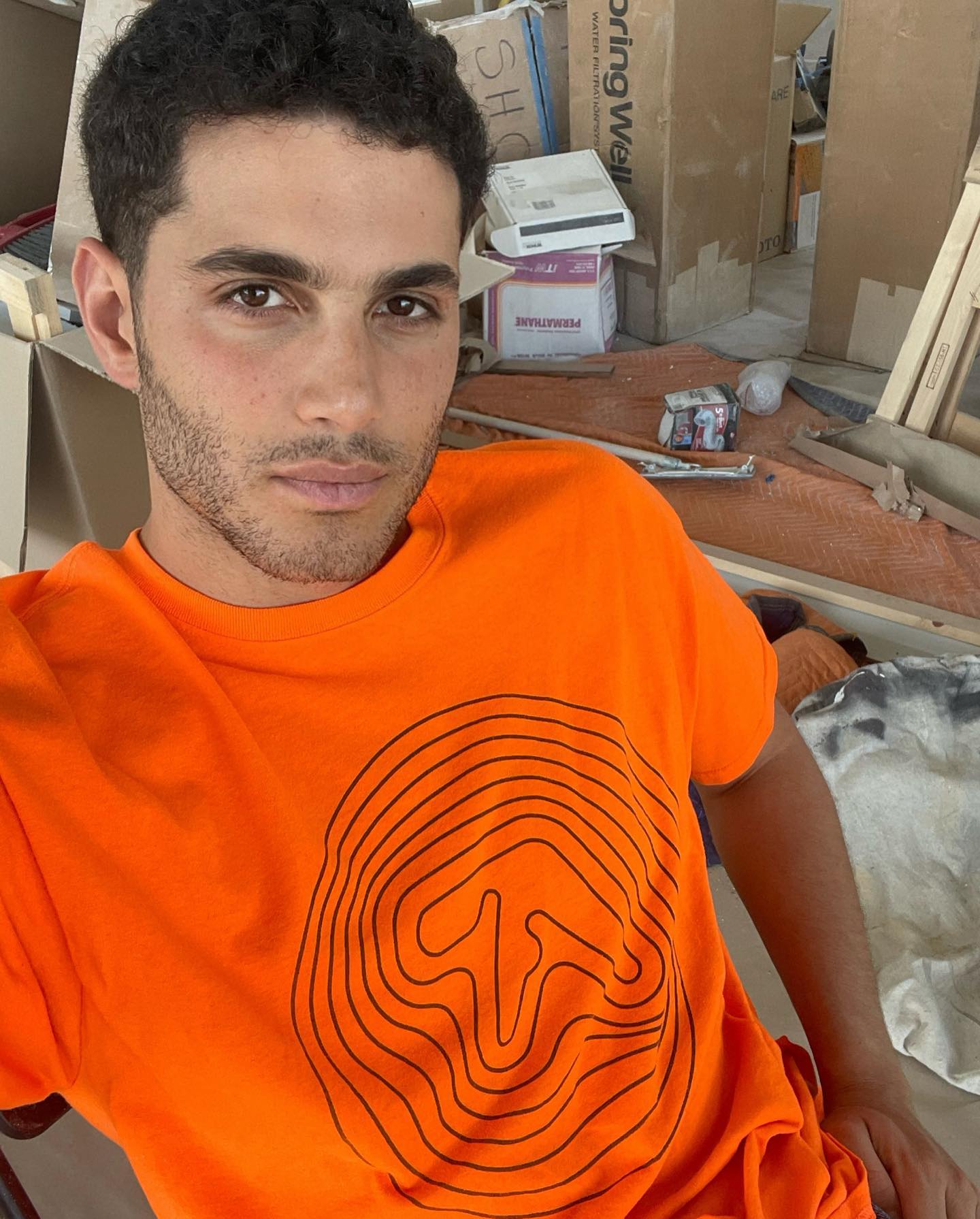 The answer to the above question is a big yes. Like most models in the entertainment business, Fai also has a profile on the social media platform Instagram. As of now, he has 225 posts on his Instagram feed and he boasts a fanbase of 2.5 million followers on the social networking service Instagram.

When we scrolled through the Instagram feed of the model, we found stunning pictures of him from his trips all over the world, a couple of snaps with his close friends and family members, and some paid collaborations with renowned brands. 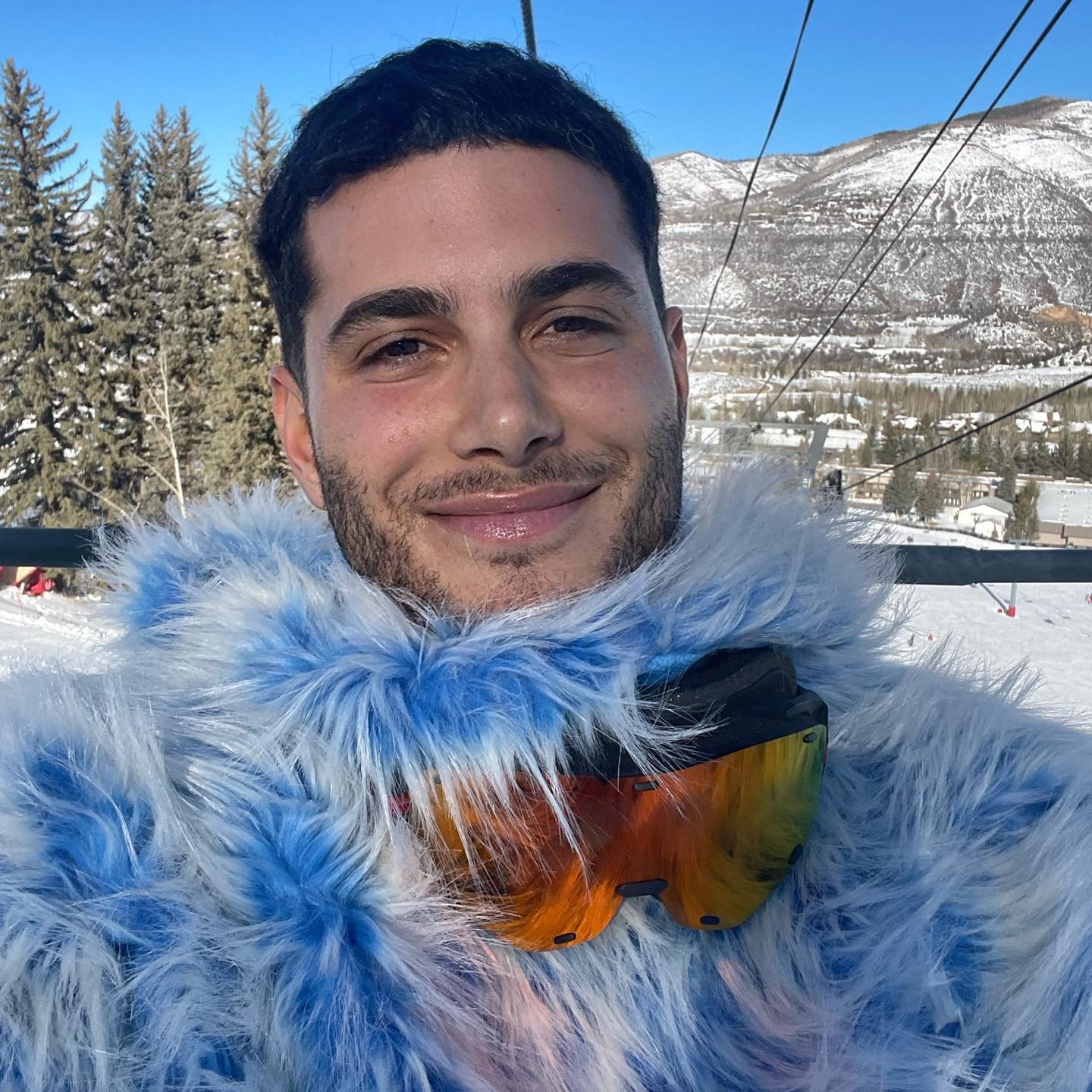 We can’t wait to see what Fai Khadra has in store for all his fans in the times to come. Don’t forget to stay tuned with us for the latest updates from the world of showbiz.