Who is Errol Musk? Everything About Elon Musk’s Father

Errol Musk is the father of Tesla and Space X CEO Elon Musk. The business mogul’s dad recently garnered the attention of the viewers after he revealed that he fathered a secret love child with his stepdaughter Jana Bezuidenhout during an interview with The Sun.

The family patriarch also opened up and shared his thoughts on being a dad and having children with younger woman. Keep scrolling to catch deep insights into the life of Elon’s dad Errol Musk.

All you need to know about Elon Musk’s dad Errol

Errol Musk was born in the year 1945. He is reportedly a pilot and electromechanical engineer. Throughout his life, he has donned many hats including a consultant, sailor, and property developer.

At one point, the 76-year-old was also a co-owner of an emerald mine in Zambia. Over the years, he has fathered many kids with several women but he has only been married once. He got married to dietician and model Maye Musk. Errol and Maye said their vows in 1970. They welcomed three children together. The former couple’s first child Elon joined them earthside on June 28, 1971. The pair welcomed their second child, Kimbal Musk in 1972, who is an entrepreneur and chef now.

Musk and Maye’s third child Tosca Musk came into the world in 1974. Their only daughter is a filmmaker by profession. The pair got divorced in 1979.

How many kids does Errol Musk have?

Errol is a doting dad to seven children. In a July 2022 interview with The Sun, the South African native disclosed that he had two unplanned children with his stepdaughter Jana Bezuidenhout, who is 40 years his junior.

Errol and Jana are parents to a five-year-old son named Elliot Rush and a three-year-old daughter. Jana gave birth to the duo’s son in 2017, followed by their daughter in 2019. As per various reports, Musk also had two daughters with Bezuidenhout’s mother Heide. It was reported by The Sun that Errol and Heide were married for a total of two decades. The pair shares two daughters, Alexandra Musk and Asha Musk. With his three kids with Maye, he has a total of seven children from his three relationships.

Yes, you heard it right. Just like his son Elon, the wealthy business owner has been very open about having children. During an interaction with The Sun, he said, “The only thing we are on Earth for is to reproduce.”

Errol further added, “If I could have another child I would. I can’t see any reason not to.” He went on to say that the world would be different if he would have been hesitant to have his older children as well. He continued, “If I had thought about it then Elon or Kimbal wouldn’t exist.” 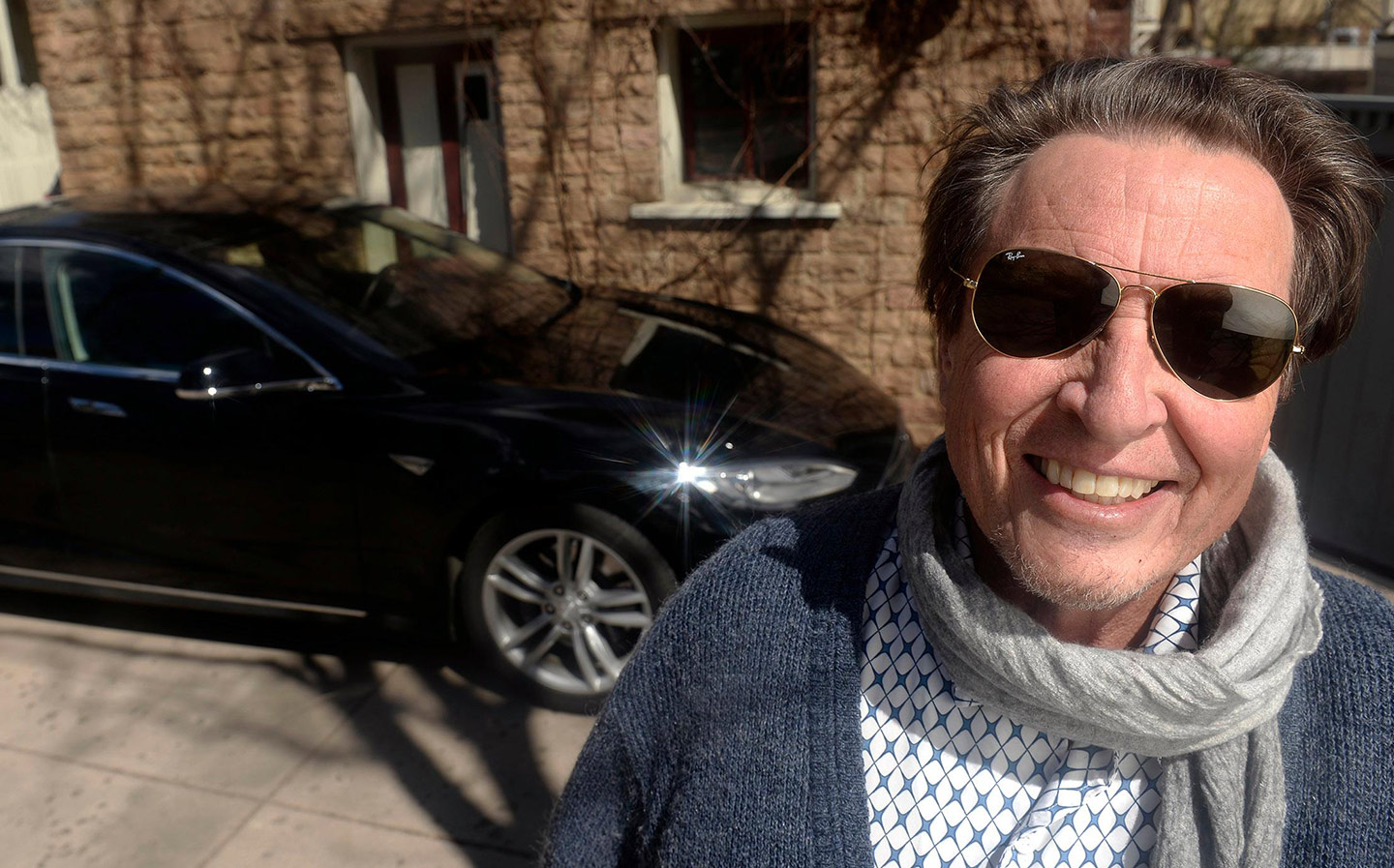 Errol Musk has been accused of violence

In an interview with Harper’s Bazaar, Errol’s ex-wife Maye didn’t hold back and she went on spill the beans on her allegedly toxic relationship with the engineer. The CoverGirl model  said, “Everybody I knew called him ‘the Pig’ because he treated me so badly in public.”

Maya further told the magazine, “And I was too scared to tell anyone [about the deeper violence]. Like every abused woman, I was embarrassed, and I knew I had made a mistake, you know? He told me over and over that I was stupid, ugly, boring. He was very rich, but he made sure I had nothing.” 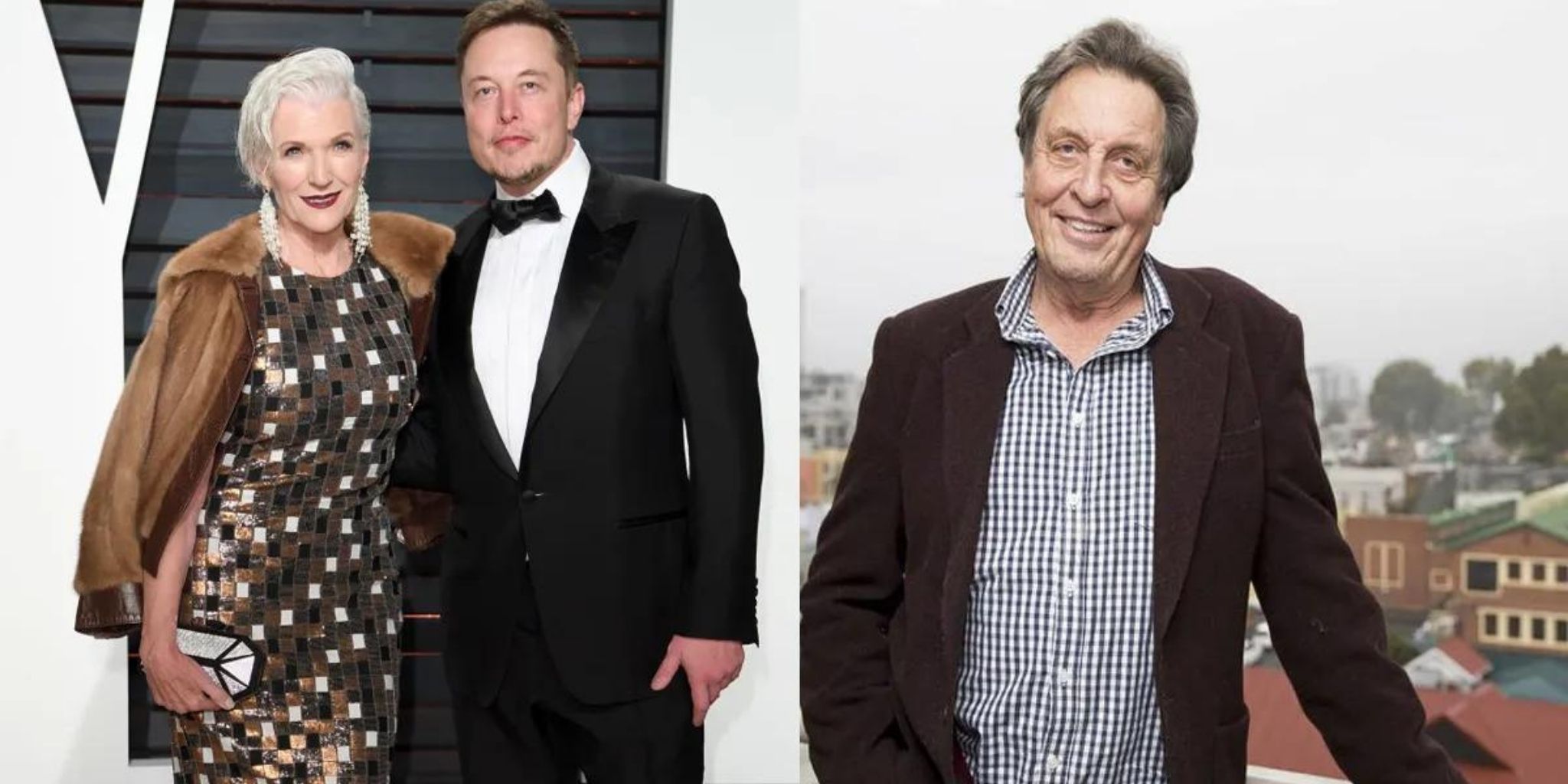 Elon’s relationship with his dad Errol has always been complicated

In Ashlee Vance’s biography of Elon Musk titled, Elon Musk: Tesla, SpaceX, and the Quest for a Fantastic Future, Elon told the author to not trust his dad too much. He stated that his dad Errol knew exactly how to turn a good situation into a bad one. His dad’s behavior often confused others who saw him for the first time.

The book saw the light of the day in 2015. In the book, Elon talked about his dad Errol and said, “He is an odd duck. It would certainly be accurate to say that I did not have a good childhood… It may sound good. It was not absent of good, but it was not a happy childhood. It was like misery.” Elon continued, “He’s good at making life miserable—that’s for sure… He’s not a happy man. I don’t know how someone becomes like he is. It would just cause too much trouble to tell you any more.”

The Billionaire and his first wife Justine had even made up their mind that they wouldn’t introduce their kids to Errol. During an interview with Rolling Stone, Elon couldn’t hold back his tears while talking about his dad and his conduct in life. 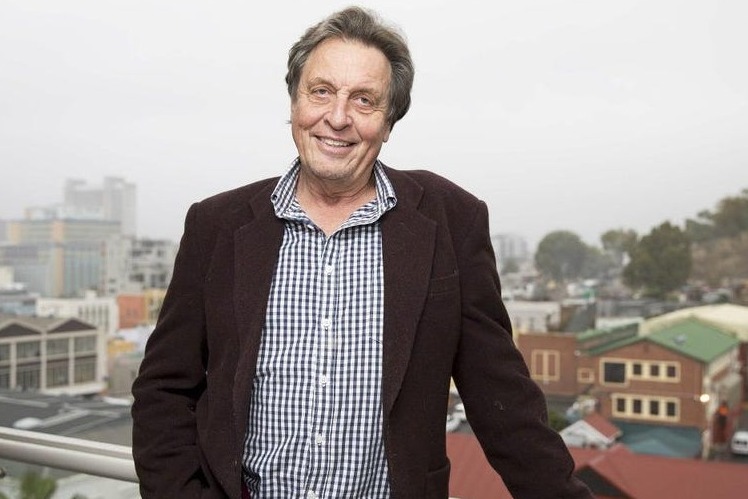 Errol clapped back at his son Elon’s claims

In an interview with DailyMail, Errol didn’t shy away from slamming his son Elon and he even called him a spoilt brat kid. At that point, Errol said, “Elon needs to grow up.”

Errol told the magazine, “He needs to get over himself. I’m not going to hit back. I’m going to wait until he comes to his senses. He’s having a tantrum, like a spoilt child. He can’t have what he wants and now I am apparently an evil monster.”

The relationship of the father-son duo has always been complicated. They have never had a normalcy in their relationship. Elon stated that the two of them might never have a typical relationship but he still called Errol a “brilliant” engineer and accepted the fact that he got his engineering skills from his father.

Do you think Elon and Errol will ever be on good terms? Kindly drop your thoughts in the comments section below. Don’t forget to stay in touch with us for the latest updates from the world of showbiz.