Who is Eniko Hart? Everything About Kevin Hart’s Wife

Eniko Hart is the wife of the Hollywood actor Kevin Hart. The Jumanji: The Next World star and his partner Eniko got married in the year 2016 and these two lovebirds have been together ever since then.

Continue reading further to know more about the personal and professional life of Kevin’s wife Eniko Hart and the whirlwind romance between the pair. Eniko Parrish was born on August 18, 1984, in Baltimore, MD to Jamaican parents. Apart from being famous as American comedian Kevin Hart’s wife, she is an actress and model by profession. She moved from Boston to Los Angeles to pursue a career in acting.

After a while, the model walked the runway in BET’s Rip the Runway, which was hosted by Kelly Rowland in the year 2013. She garnered the attention of the viewers after she began dating Kevin. 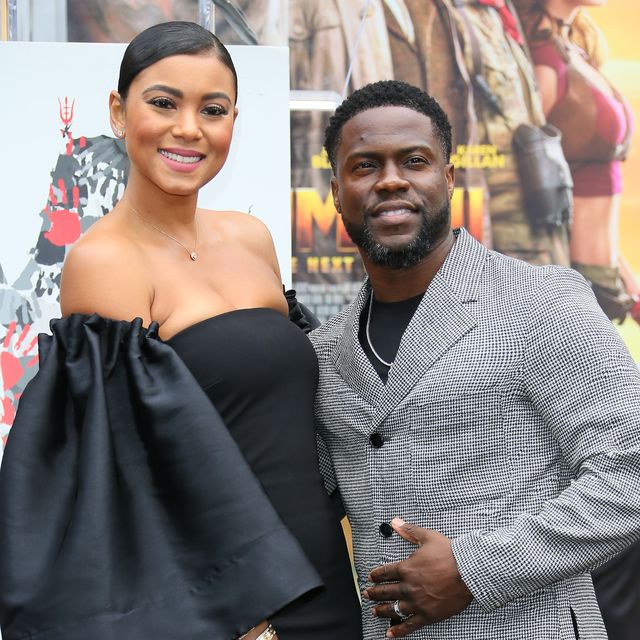 Eniko started dating the Ride Along actor in the year 2009. At that point, he was still with his wife. Kevin and Torrei got married in 2003 and they got divorced in 2010. The former couple shares two kids. They welcomed their first child, daughter Heaven Leigh on March 22, 2005, and their second child, son Hendrix joined them earthside on October 8, 2007.

When did Eniko get married to Kevin?

Eniko Parrish got engaged to Kevin Hart on August 18, 2014. He went down on one knee and popped the big question to the love of his life on the occasion of her 30th birthday. She even shared their proposal video on the social media platform Instagram.

“I said YES!!!!! To the most amazing man in the world,” she captioned the video. In the video, Kevin can be heard saying, “On this perfect day I chose to make the most perfect decision.” 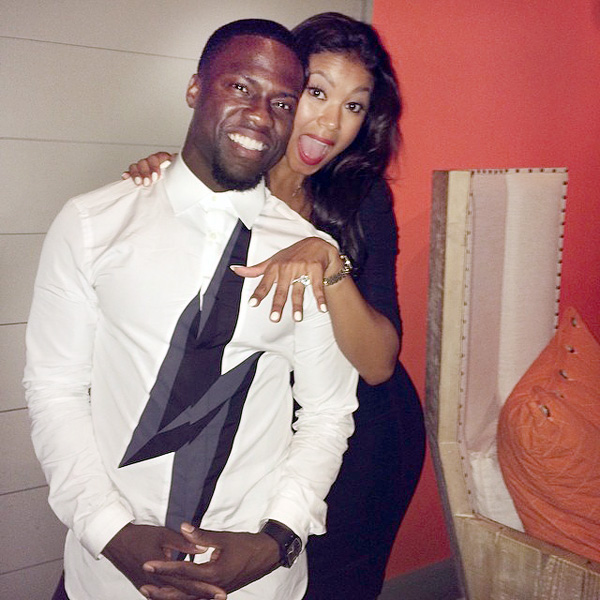 The two of them said their vows on August 13, 2016, near Santa Barbara, California. Last year, Eniko put up a lovely post to wish her husband a happy marriage anniversary on Instagram.

Eniko wrote, “happy anniversary babe! ✨ As we continue to grow older and change with age, my love for you remains the same..happy to be sharing life with you.. 5 years down! Forever to go..xo 💋 #Harts 🖤” 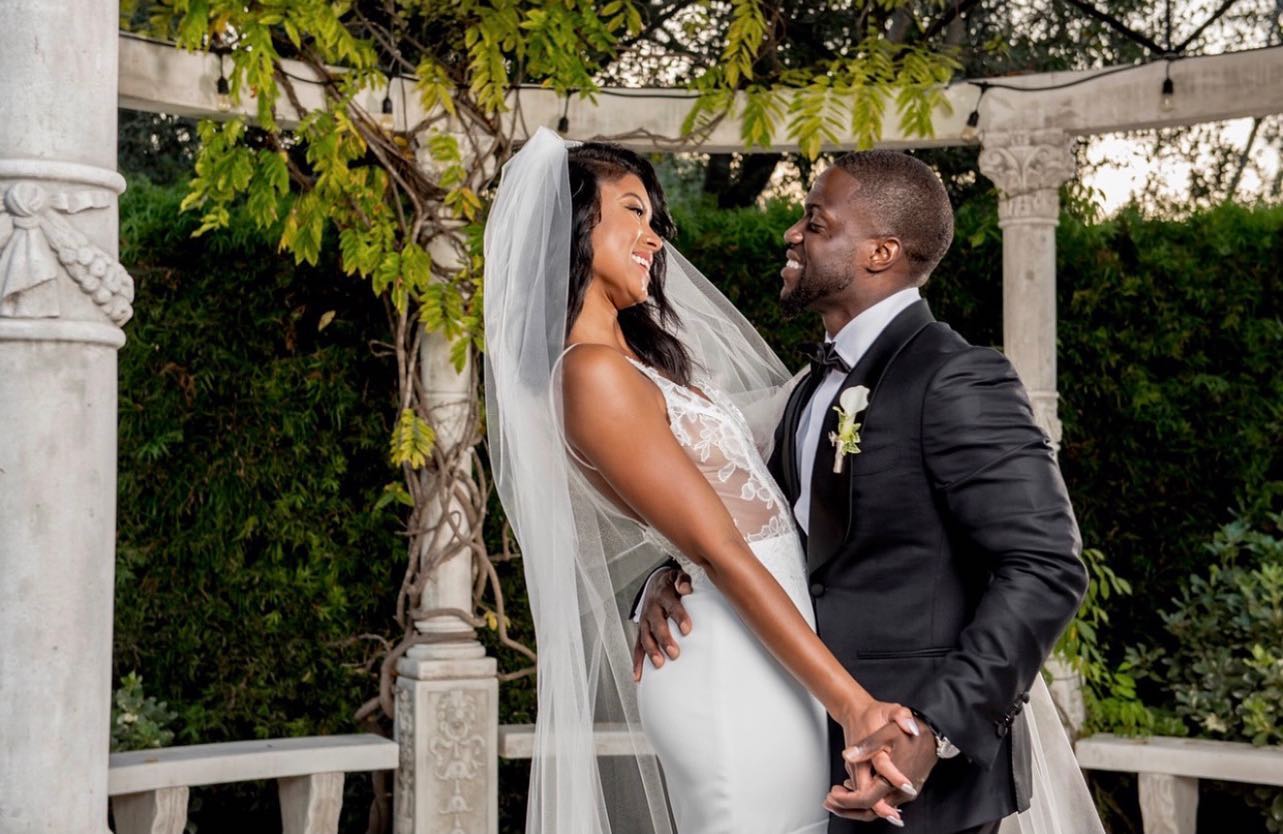 Kevin and Eniko share two kids. Eniko gave birth to her and Kevin’s first child, a son in the year 2017. The pair decided to name their son, Kenzo Kash Hart. Kevin revealed the news of the arrival of the couple’s son on Twitter.

At that time, Kevin tweeted, “God is truly amazing….Kenzo Kash Hart was born at 1:45am ….He is Healthy & already smiling. Thank you all for your prayers!!!! We love & appreciate ya #Harts” 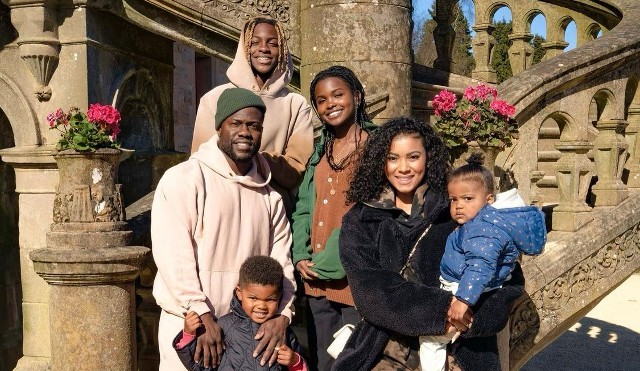 The pair’s second child, daughter Kaori Mai, came into the world on September 29, 2020. Eniko revealed that the pair had welcomed their second child on Instagram. “thankful • grateful • blessed 🙏🏽 a little bit of heaven sent down to earth.. welcome to the world baby girl.. we couldn’t love you more..💜 ✨Kaori Mai Hart✨ 9.29.20,” she captioned the post.

Did Kevin Hart cheat on his wife Eniko?

Sadly, the answer to the above question is a big yes. As per the reports, Kevin cheated on his wife Eniko with a model in December 2017, and at that time, she was pregnant with their first baby, son Kenzo Kash.

Kevin confirmed the same in his Netflix documentary series Kevin Hart: Don’t F**k This Up. He called Eniko “the strongest person in the world” and at that point, she told him that he needed to get better if they decide to stay together. 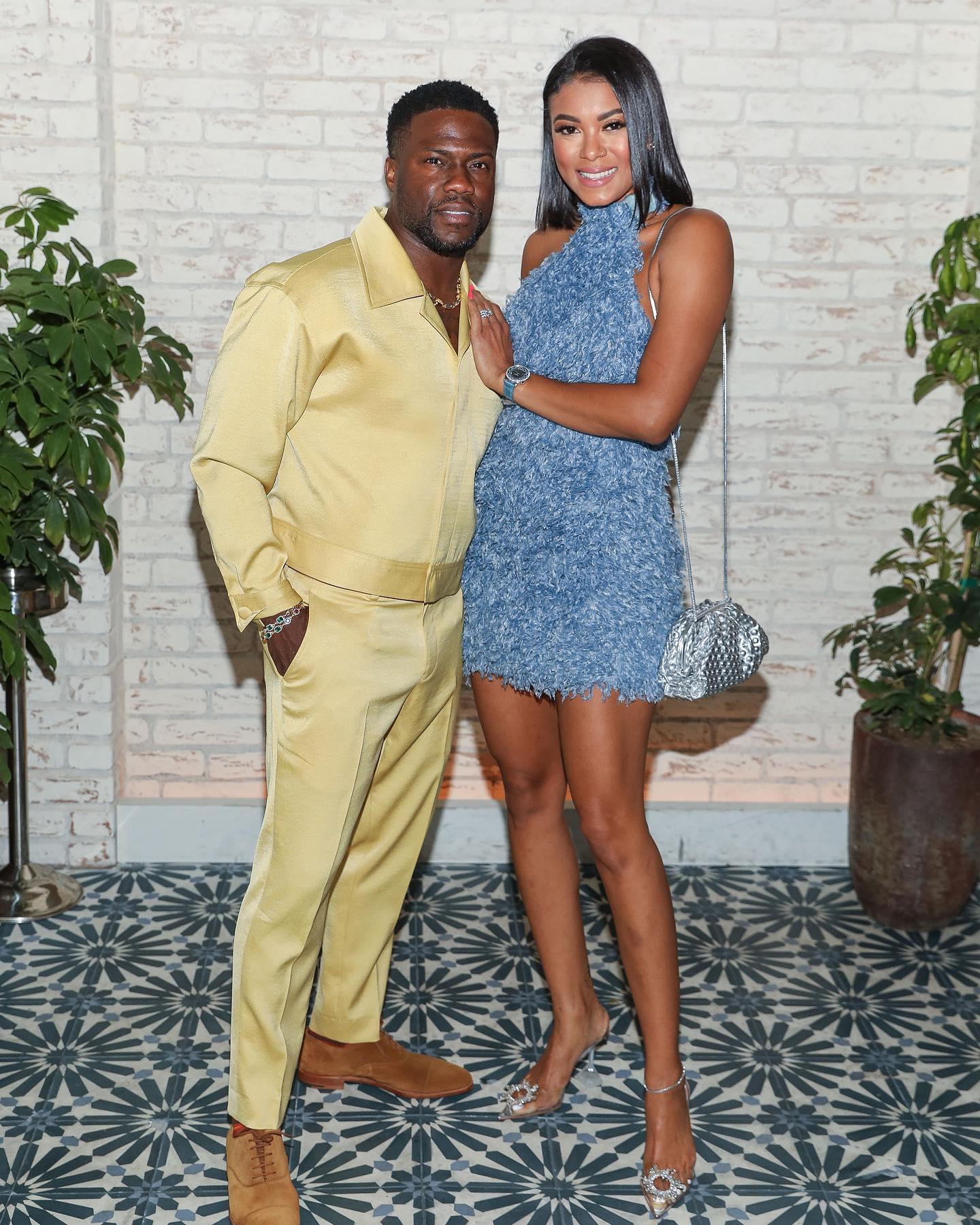 The Think Like a Man Too actor further added, “She held me accountable. It wasn’t a walk in the park, but it was her understanding that we don’t let the outside world affect our inside, and I credit her for setting that tone.”

For those of you who are not aware, let us tell you Kevin cheated on his wife Eniko with a model named Montia Sabbag on a Las Vegas trip in the year 2017. Kevin has informed his kids about cheating on his wife Eniko

Yes, you heard it right. In a media interaction with Romper last year, The Last Stand star revealed that he decided to tell his children that he cheated on his wife Eniko Parrish.

While speaking with the magazine for the Father’s day issue, Hart said, “You have to talk to your kids about it because it’s going to come out. Some of them are cool about it and some of them are not, depending on the situation. You have to understand the different personalities and manage them correctly.”

Kevin went on to say that his children understand their father’s fame and he talked about the pros and cons of being in the spotlight. He further added, “My kids understand who their father is. And, unfortunately, there’s a gift and a curse that comes with that. The gift is the life that you’re able to live, and the curse is the spotlight that’s on you constantly.” 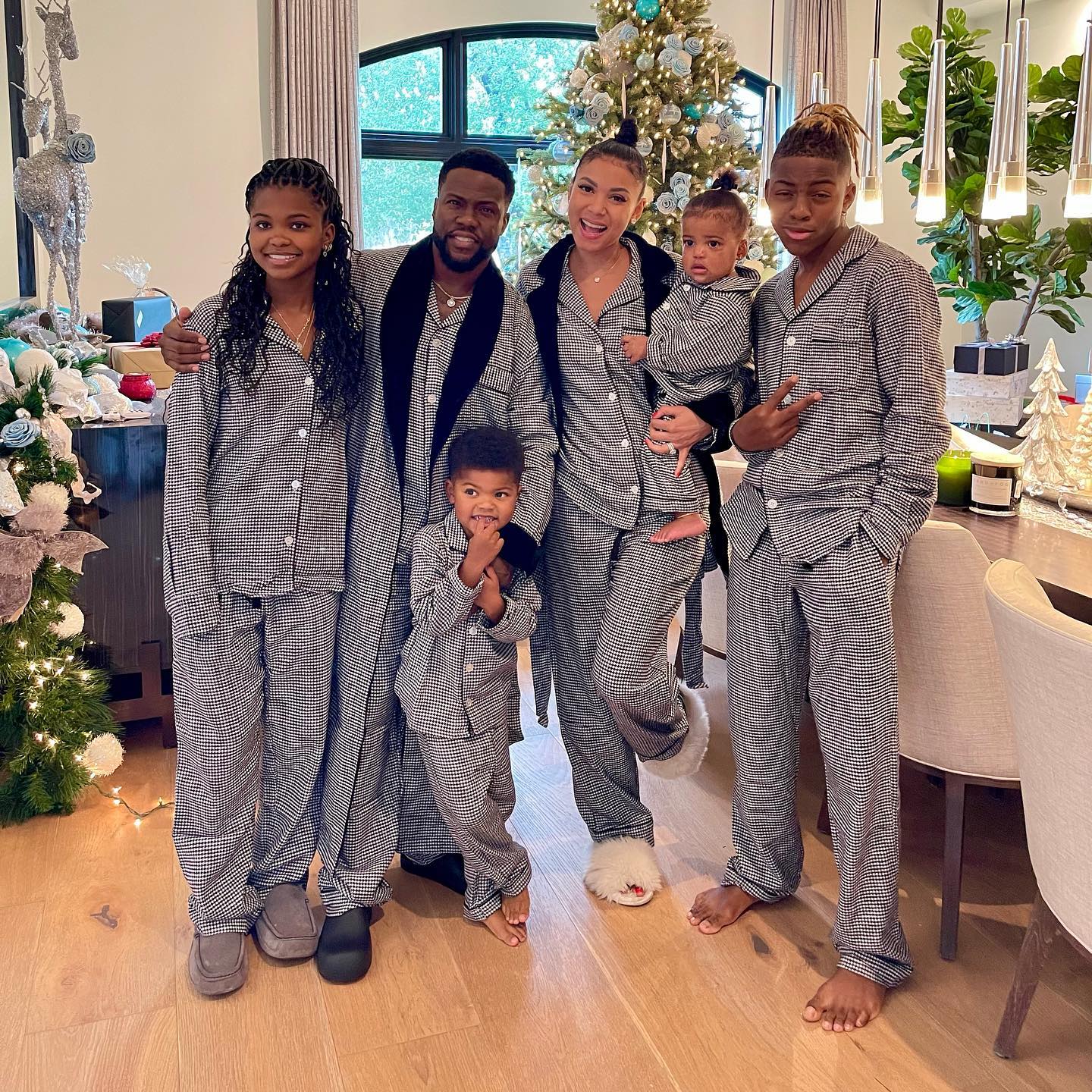 The comedian described the lessons that he has learned on his fatherhood journey. He continued, “What I’ve learned as a father is that the most important thing in the world is listening.”

He concluded by saying, “It’s not about trying to be right. It’s not about advice. It’s about listening, understanding, and then doing your best to give information so that your kids can make the best choices for them. Not for you, but for them.”

We must say Kevin Hart and Eniko Hart make for one good-looking pair and they have stayed by each other’s side through thick and thin. Don’t forget to stay tuned with us for the latest updates from the world of showbiz.