Brie Larson is a successful and beautiful woman who has achieved much in her life. It was announced in 2019 that the actress had broken up with musician Alex Greenwald and subsequently began dating actor Elijah Allan-Blitz.

Fans might be curious to know about Elizah’s background and how the couple met. There is no exact information on how they met, but yes, they were seen together first in the year 2020. 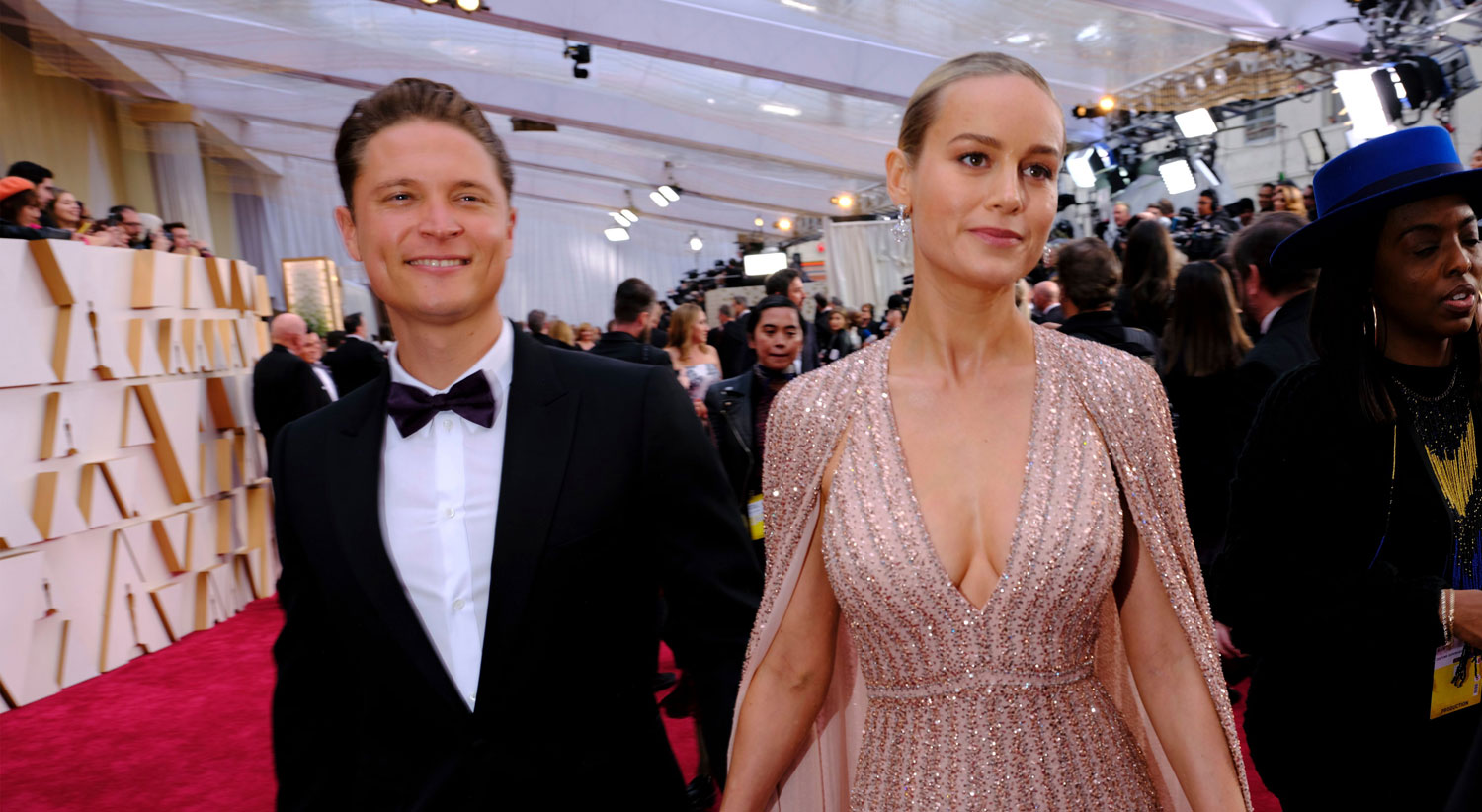 An Overview of Brie Larson’s Career

There is no doubt that Brie Larson is one of the best-loved celebrities in the movie industry today. It is clear that Brie is known for an extensive professional background, as she appeared on television for the first time as a child in an episode of “The Tonight Show with Jay Leno.” She then went on to appear in “Touched by an Angel,” “Raising Dad,” and the Disney Channel movie “Right on Track.”

Growing up, she began to take on more serious roles as she grew older. In “The United States of Tara,” she played the protagonist’s daughter. Soon after, she landed her most significant role yet in the movie “Room,” which won her a Best Actress Academy Award and catapulted her to stardom. The most prominent role Larson has played in the last few years has been that of Captain Marvel, and as Larson’s fame has grown, We have also been interested in her personal life.

A few months ago, Brie updated pictures of herself and Elijah on her social media accounts, causing inquisitiveness about this apparent someone new to her love life of hers, Elijah Allan-Blitz.

There hasn’t been any news about Brie Larson dating since 2019. Her relationship with an actor leading in ‘She’s Funny That Way’ has lasted nearly two years. No negative rumour or news is associated with the couple, and they are not the type of celebs who are frequently in the limelight. 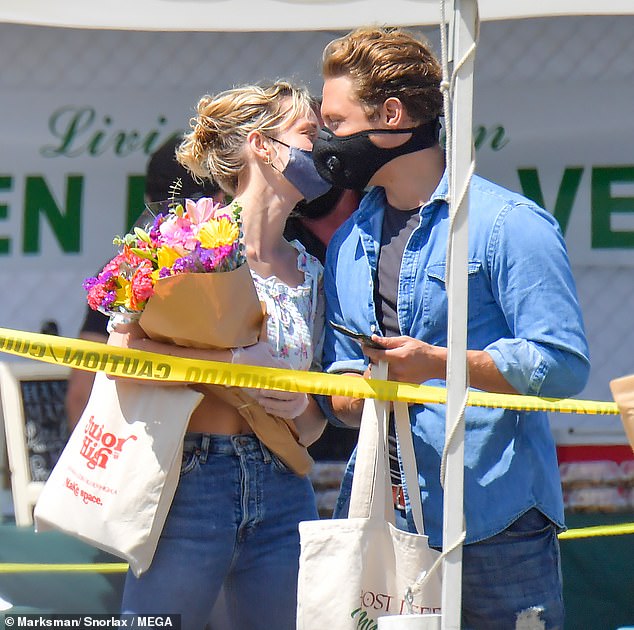 In February 2020, Brie and Elijah made their first appearance when they attended the Academy Awards red carpet together. Their relationship was officially confirmed after the rumour of them being in a relationship had been circulated throughout the media for a while. A rumour has been going around since 2019 when a paparazzi snapped the two kissings while shopping in Los Angeles.

There was a noticeable increase in visibility after the couple announced their relationship. The paparazzi and the media were not spared from catching glimpses of Brie and Elijah’s PDA moments during their time together. It was seen that the couple were kissing and embracing each other on the beach in Hawaii, where they appeared to be totally in love with each other. 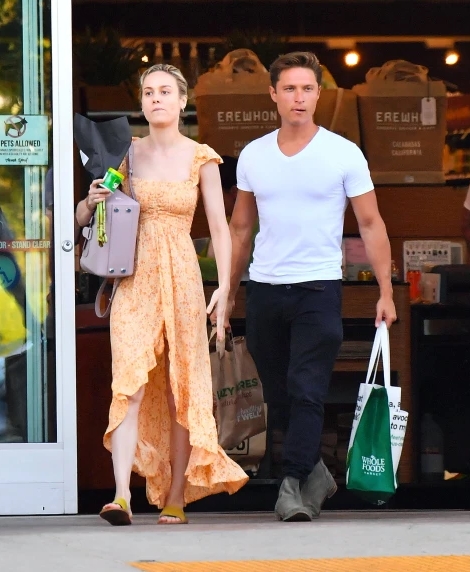 The details of Elijah and Brie’s relationship are kept private, despite their fame in the film industry and the fact that they are famous together. Their Instagram account shows some of the happy moments they share as a couple, but it doesn’t give much information about the state of their relationship since it doesn’t offer much about how they met.

Who is Elijah Allan-Blitz? 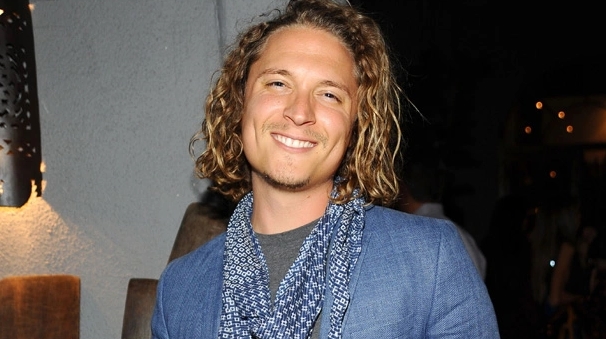 His work ranges from various VR experiences, the most notable of which is “The Messy Truth,” which he created with Larson and produced.

He also acted as a producer for the Ken Burns documentary “Defying the Nazis: The Sharps’ War” and directed VR experiences for Aloe Blacc, HBO, Laird Hamilton, and PBS, as well as for Michael Pollan, as mentioned on his website.

Until now, it appears that the couple has lived in a relationship that has been gossip-free and peaceful until now. We hope they will soon enter a more severe phase, where perhaps they will marry or have children and then move into the next step. Keeping my fingers crossed for a successful outcome.