Who is Dylan Sprouse Dating? All About his Girlfriend Barbara Palvin

Dylan Sprouse has been a committed man for a long time. Dylan and his supermodel girlfriend have been going strong since the year 2018. It looks like both of them have found their soulmates in each other. Who is Dylan Sprouse dating?

Sprouse is in a relationship with model Barbara Palvin. She is a Hungarian model by profession and is well versed with the world of showbiz. She was born on October 8, 1993, in Budapest, Hungary.

On a random day, Palvin was casually walking on the streets of Hungary with her mother and a modeling scout spotted her. She was just 13 at that time. 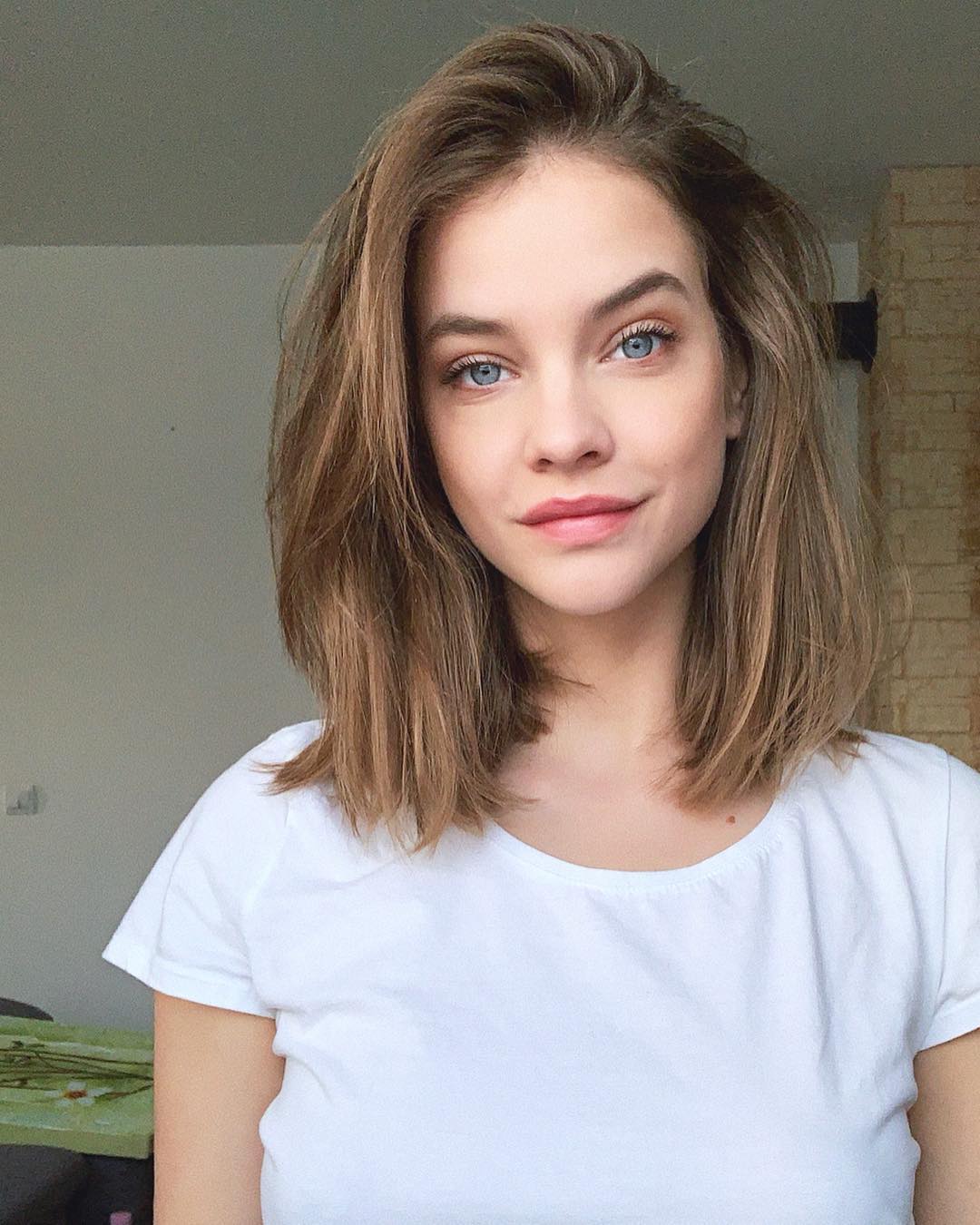 The 28-year-old shot for her first-ever commercial in the year 2006 for ‘Spur Magazine’. It was all destiny she was born to be a model.

When did Barbara make her runaway debut?

Palvin made her runway debut during Milan Fashion Week in February 2010. She walked for Prada. As of now, Palvin has worked with many popular brands like Victoria’s Secret, Pull & Bear, and Armani Exchange.

Has Palvin starred in any movie before?

Yes, the supermodel made her acting debut in 2014 with a movie called ‘Hercules’. In the film, Barbara played the role of mythological queen Antimache. The movie stars Dwayne Johnson aka ‘The Rock’ in a titular role. Brett Ratner directed the film.

After that, Palvin also appeared in another movie ‘Tyger Tyger’ in 2021 alongside Dylan Sprouse, Thea Sofie Loch, and Eden Brolin in pivotal roles. She essayed the character of Eggzema in the film.

When did Dylan begin dating Barbara?

The duo started dating in the summer of the year 2018. Palvin took to her Instagram handle to wish her beau on the occasion of the couple’s first anniversary in 2019.  “Happy anniversary I love you ♥️”, she captioned the post.

In the year 2018, the pair were captured together at several New York Fashion Week events. They made their red carpet debut on September 6, 2018. The duo was previously living together in Brooklyn but then they decided to shift to Los Angeles. The pair seems like a fan of Anime as they dressed up as Anime characters for Heidi Klum’s Halloween party in 2018. It must be a big plus for their relationship as having similar interests helps a ship sail smoothly. During an interaction with W magazine, Barbara spilled the beans on the couple’s love for anime. She said, “In high school, I had a friend who would watch ‘Naruto’ with me, but that faded away. When [Dylan] came into my life, I was like, I’m home, baby.”

Dylan is such a supportive boyfriend he had his hand over his heart when he saw Barbara walking Victoria’s Secret runway. He was cheering for her and even got Shake Shack burgers for her to munch on after the show. Barbara was officially made Victoria’s Secret angel in 2019. These two make me believe in true love. Barbara and Dylan look perfect together. They are like two peas in a pod. Stay tuned for the latest updates.