Ladies and gentlemen, Golden Globe nominee Demi Moore has a new guy in her life. Here’s all you need to know about her new boyfriend Daniel Humm. We can see you can’t wait to know all about her boyfriend so read on. 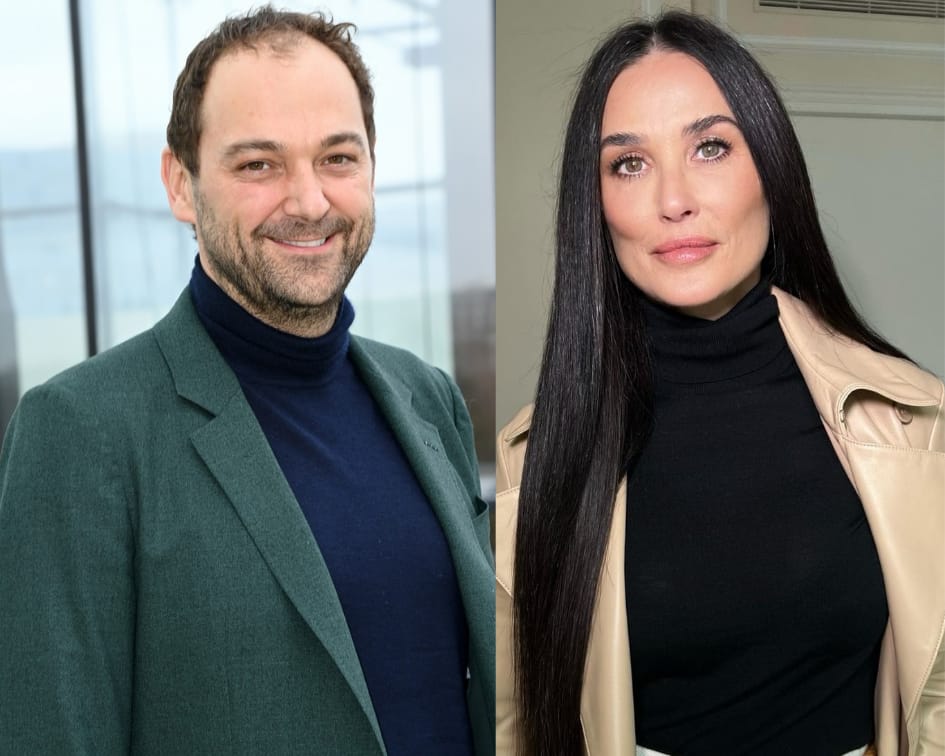 Daniel and Demi’s recent outing together

The duo was spotted all out and about in public at the beginning of this month. They were photographed when they attended Chloé’s Fall/Winter 2022 runway show for Paris Fashion Week.

The two lovebirds were seated in the first row of the runway show alongside Maria Sharapova and Gugu Mbatha-Raw. Daniel and Moore seemed comfortable and happy in each other’s company. A close source spilled the beans on the relationship of the pair and told Page Six, “They are really hot and heavy at the moment. Daniel works long, hard hours at his restaurant Eleven Madison Park, but they still often take time to have Demi join him for romantic dinners there.”

What does Daniel do for a living?

For those of you wondering, Moore’s new beau is not from the world of cinema. He is a Swiss Chef and acclaimed New York City restaurateur by profession. He was born in 1976 in Strengelbach, Switzerland.

Humm is best known for being the owner of Manhattan eatery Eleven Madison Park. He and his business partner Will Guidara bought the restaurant from Danny Meyer’s Union Square Hospitality Group in 2011. It proved to be a brilliant decision for the two of them. Their restaurant Eleven Madison Park topped the list of the World’s 50 Best Restaurants in the year 2017. 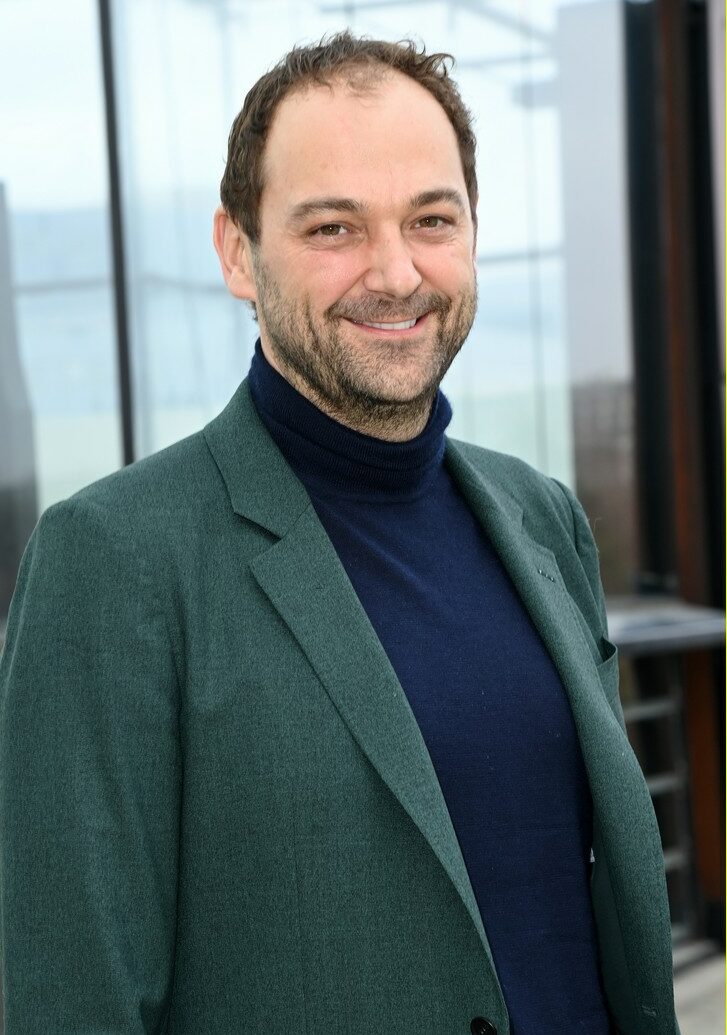 After that, the 46-year-old opened the NoMad restaurant at the hotels of the same name in places such as New York and Los Angeles. Following this, he launched Davies and Brook at Claridge’s in London. Apart from these, he is the owner of the Make It Nice group.

Humm is also a co-founder of Rethink Food. It is a New York City-based nonprofit organization that aims to create a more equitable, sustainable food system.

When did Humm step into the food industry?

Daniel started working in the kitchen at the young age of 14. From there on, he spent a large majority of his time in some of the greatest Swiss hotels and restaurants. He received his first Michelin star at the age of 24. What kind of cuisine is liked by Humm?

When we talk about Daniel’s cuisine, it is mainly focused on locally sourced ingredients. He pays attention to simplicity, purity, and seasonal flavors. While growing up, this native of Switzerland got introduced to a large variety of food. Good food results in good mood. We are pretty sure that this chef is always going to uplift the mood of Demi no matter what happens as he knows the art of cooking. They say it right, the way to people’s hearts goes through their stomachs.

Was Humm married before?

The answer to this question is yes. Daniel was previously hitched to Geneen Wright. They were long-time lovers but maybe they were just meant to be together. These two are no longer together, they are officially divorced now. 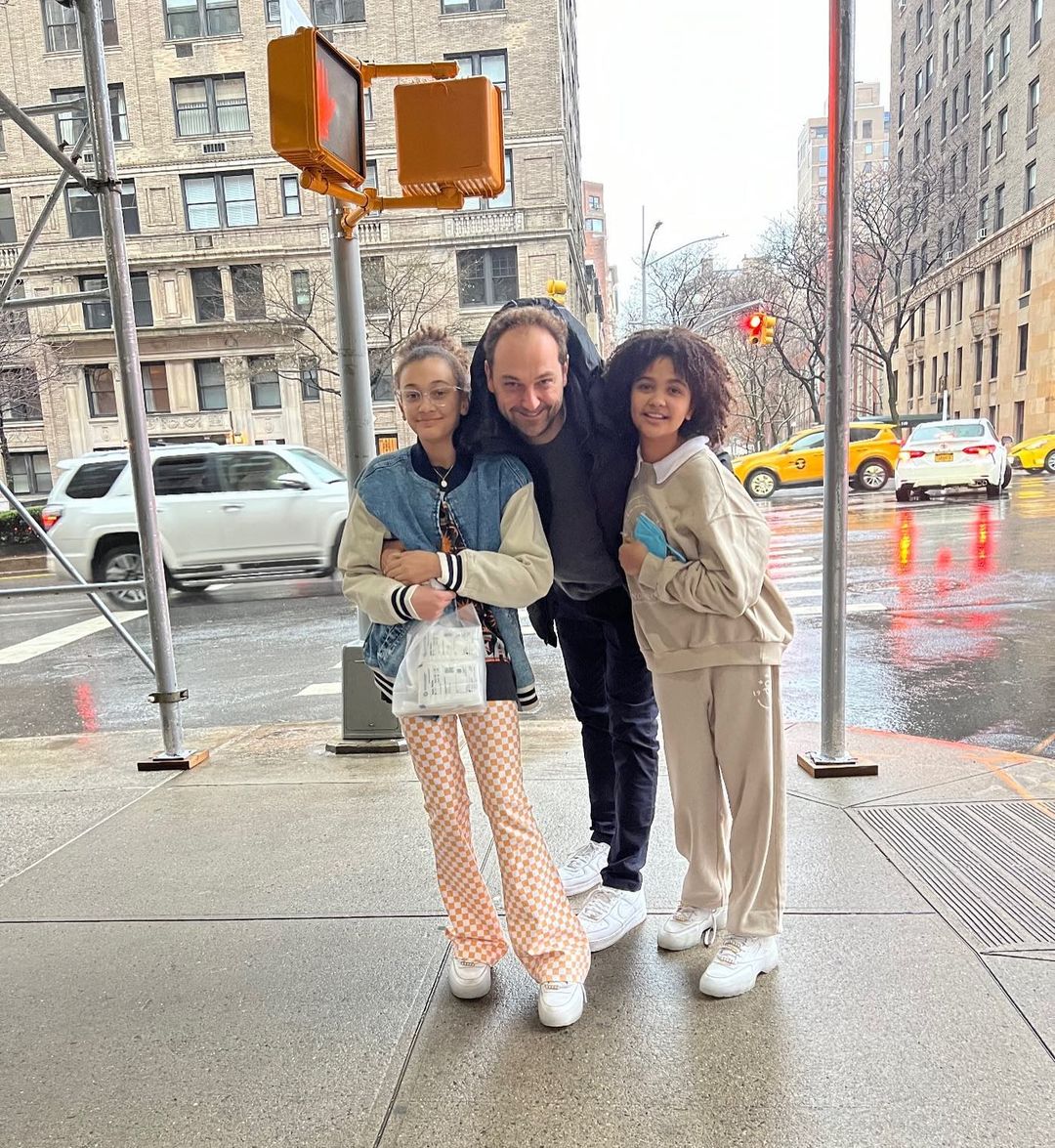 Humm and Geneen have two children. They have two beautiful daughters, Vivienne Humm, and Colette Humm. The couple shares joint custody of their kids. Wright is from West Hollywood, California.

Daniel also has one more daughter from a previous relationship named Justine Humm. As per the close sources at the moment, she might be in her twenties.

We know you must be thinking that in today everyone is on the popular social media platform. When we talk about Humm, he is keeping up with the millennials. Yes, he has a profile on Instagram.

Humm has a massive following on Instagram, he has nearly 600k followers on the image and video sharing platform. His bio includes the name of restaurants he owns or is associated with. It reads,”#MakeItNice • @ElevenMadisonPark • @RethinkFood”, let’s be honest his bio is nothing out of the box but it’s pretty simple yet effective.

On his Instagram feed, you will find a lot of pictures of food, the behind-the-scenes of his professional meetings, pics from his trips all over the world, and some cute photos of him with his daughters. Once in a while, he keeps sharing photos of his girls. 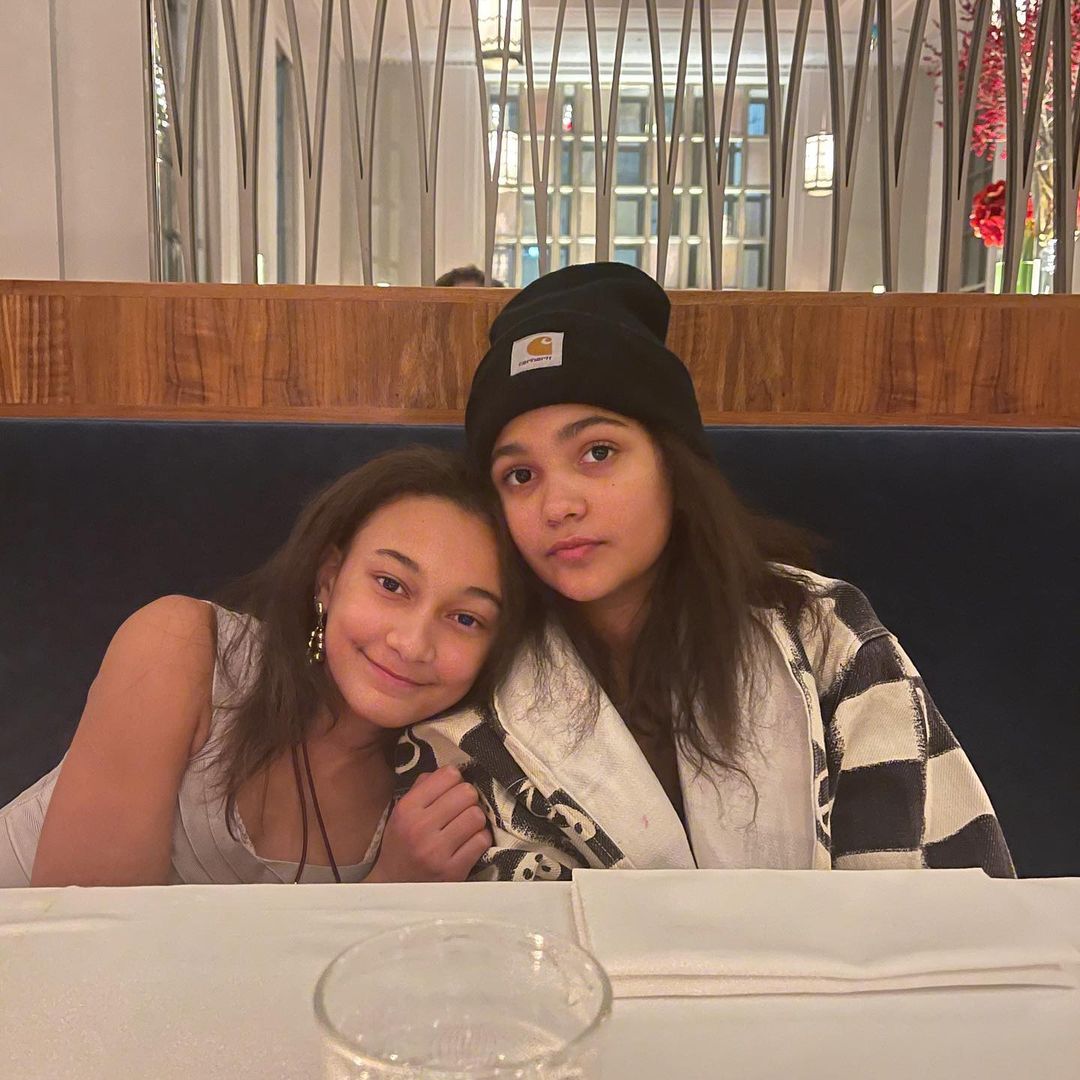 Daniel makes sure to put something or the other on his Instagram feed. He recently took the help of the social media platform to wish his daughter Vivienne a very happy birthday with a lovely picture of the two.

“You blink and they grow up… 12! Vivienne, how are you 12 already? Happy birthday to you, my beautiful daughter. It’s been such a gift to watch you grow up and become your own. I couldn’t be more proud of the person that you’re becoming”, he captioned the post.

Humm further added, “Stay exactly the way that you are, and always remember that the sky’s the limit. Love you with all my heart. 💙 #makeitnice” In the picture posted by the chef, we can see him and his daughter Vivienne posing funnily. We must admit that the father-daughter duo looks adorable together.

We think Daniel and Demi look quite good together. As of now, no official comment has been made from the side of the pair. We can’t wait for them to make things official soon. Don’t forget to stay tuned with us for the latest updates from the world of showbiz.