Dani Thorne is the elder sister of the Time Is Up actress Bella Thorne. Dani is 4 years older than Bella. This year, Bella is going to turn 25 years old, on the other hand, her sister Dani celebrated her 29th birthday in January. Here’s everything you need to know about Dani Thorne

For those of you who are unaware, let us tell you, as per her IMDB page, Dani Thorne was born on January 19, 1993, in Miami, Florida, USA. She is the daughter of Tamara Thorne and Delancey Reinaldo “Rey” Thorne. She is 5 feet and 6 inches tall. Her zodiac sign is Capricorn.

Dani’s dad Delancey was of Cuban descent. He passed away in the year 2007. He died in a traffic accident that took place in April of 2007. She has a total of 3 siblings and they are all actors. The names of her siblings are as follows: Kaili Thorne, Remy Thorne, and Bella Thorne. 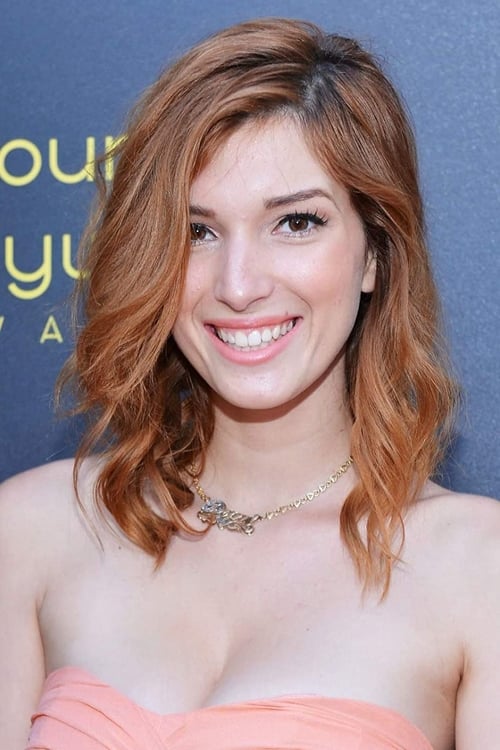 What does Dani Thorne do for a living?

According to multiple sources, the 29-year-old is a talented DJ and music producer. Before stepping into the world of music, she was an actress and model. Dani had made a couple of guest appearances on shows such as Hannah Montana.

Dani’s IMDB page states that in the past, she has also starred in the American daytime television soap opera General Hospital. She played the role of Britney in ABC’s show. She also bagged a role in Nickelodeon’s comedy-drama television series Zoey 101. 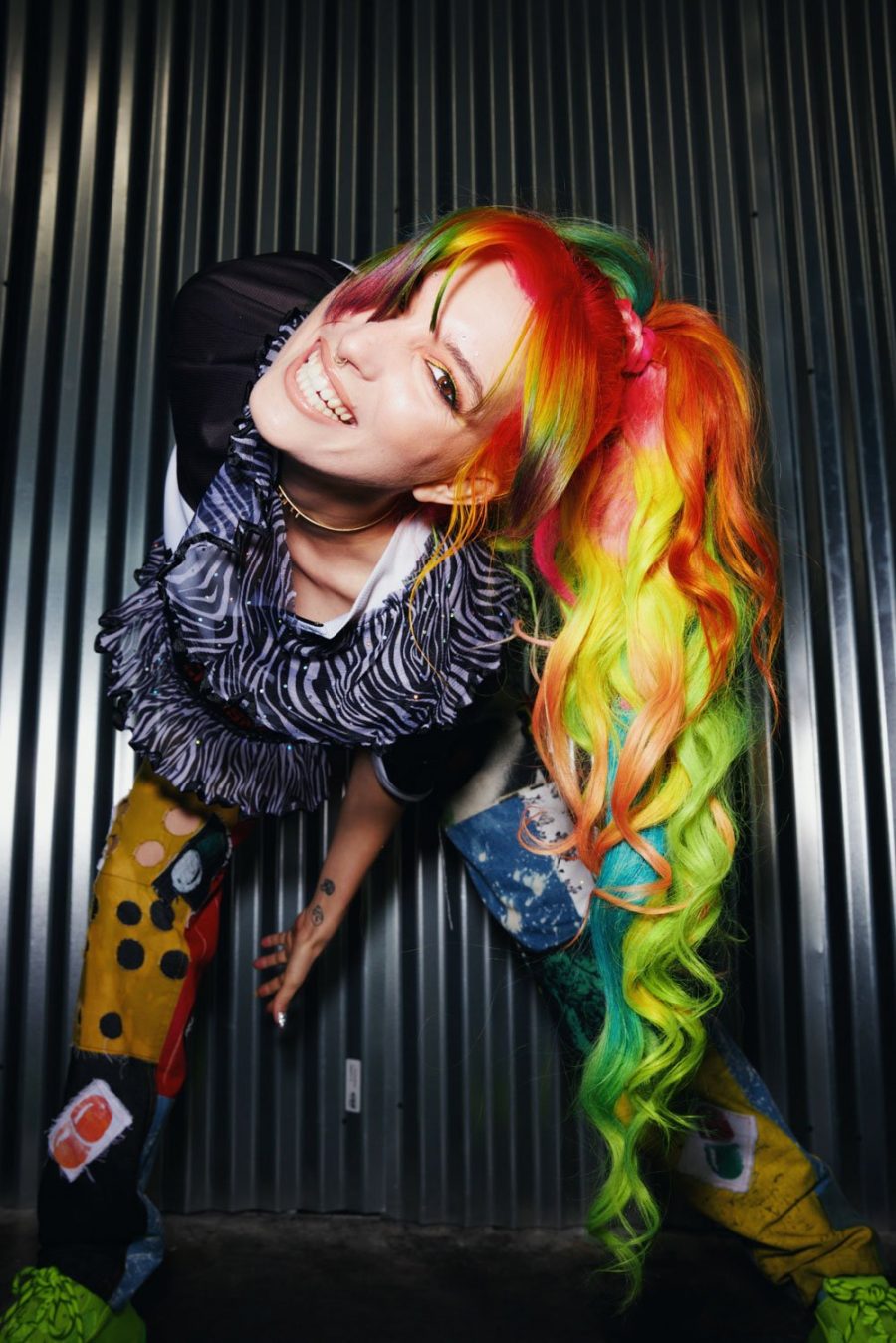 In addition to this, Thorne has also been a part of a short film named, Viola: The Traveling Rooms of a Little Giant. She has also appeared in a movie called Blind Ambition. Her stage name is COM3T.

The rainbow-haired music producer has a total of two writing credits to her name. She co-wrote the lyrics of her sister Bella’s song Shake It with Bella Pendergast and her sister. She also worked as a writer for Cheat Codes’ song No Service in the Hills which also featured Trippie Redd, Blackbear & Prince$$ Rosie.

Not long ago, Dani performed at Lollapalooza, a four-day music festival held in Grant Park in Chicago. We must say she has carved a path for herself in the world of music over the last couple of years. 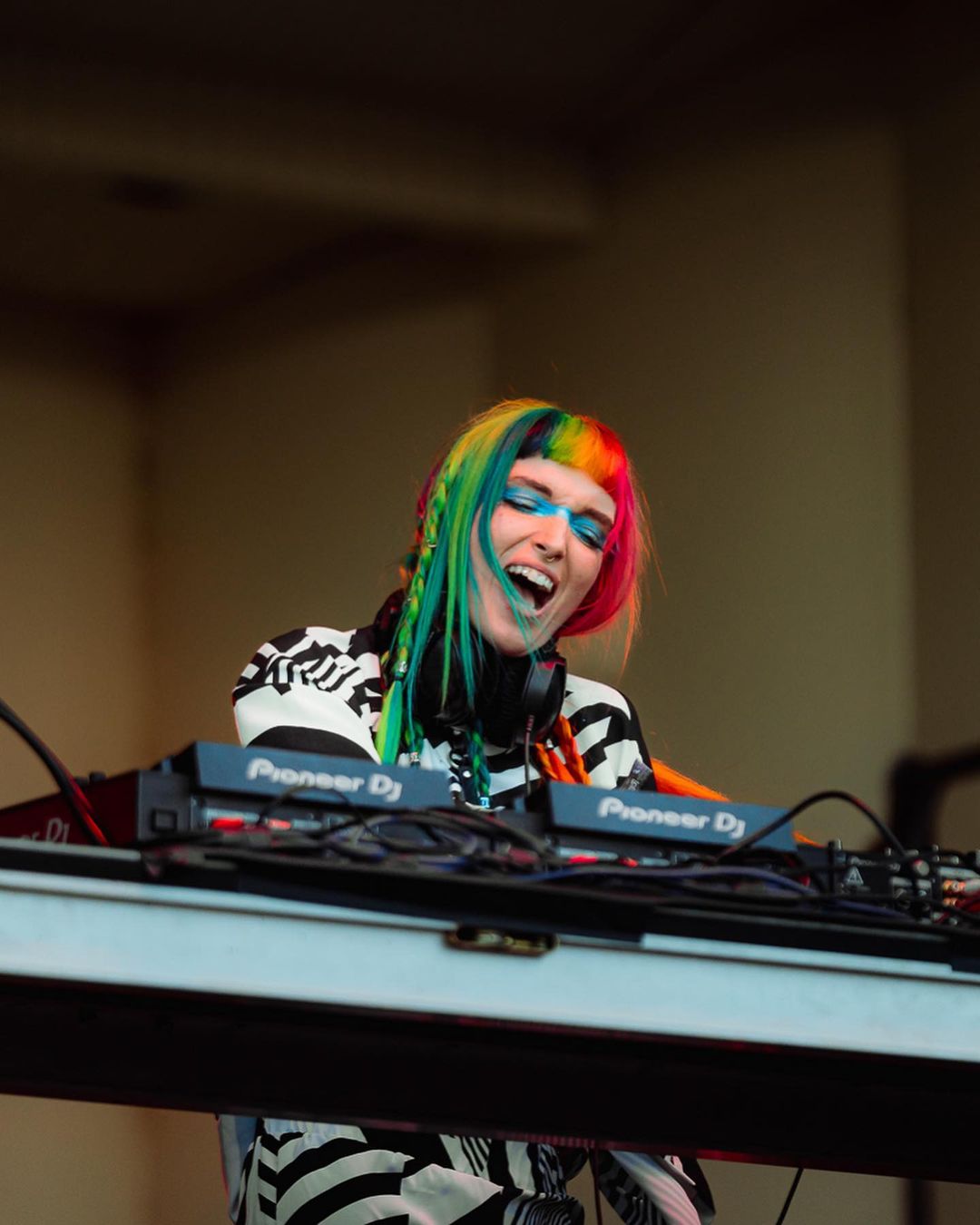 The answer to the above question is a big yes. Like most celebs in the entertainment business, Dani also has a profile on the social media platform Instagram. Her Instagram feed has 4351 posts.

At this moment, Dani has more than 600k followers on the social networking platform Instagram. Her bio reads, “Rainbow fairy living in a human world.” 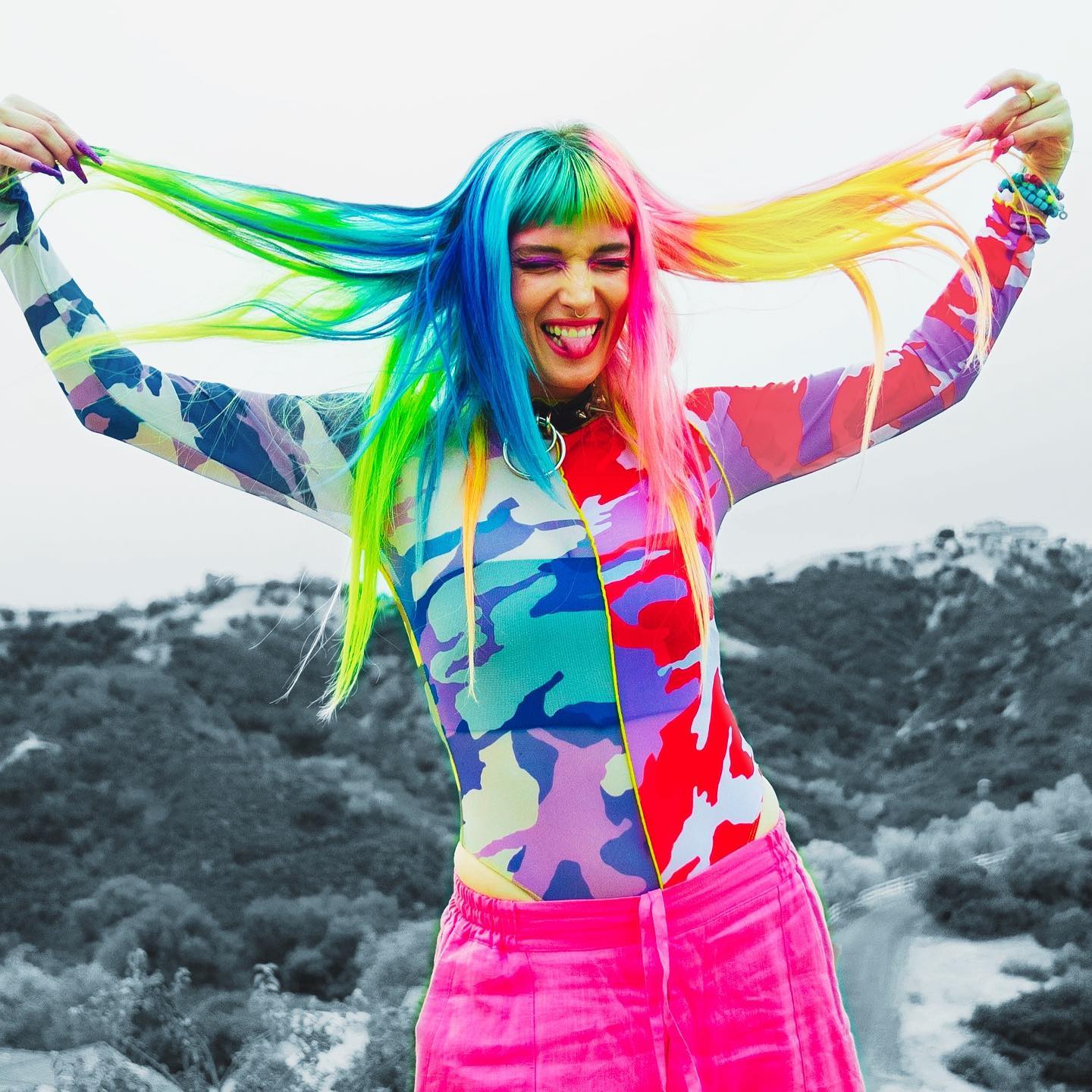 When we scrolled through the Instagram feed of Dani, we found many pictures of her from her trips all over the world, a couple of videos from her music gigs, and some snaps of her with close friends.

We can’t wait to see what Dani Thorne has in store for all her fans in the times to come. Don’t forget to stay tuned with us for the latest updates from the world of showbiz.