Who is Cooper Hoffman? Everything About Philip Seymour Hoffman’s Son

Cooper Hoffman is the son of Philip Seymour Hoffman. For those of you who are unversed, let us tell you Philip was an American actor, who was most noted for his distinctive supporting and character roles in the films. Cooper’s dad Philip passed away in the year 2014 at the age of 46 due to acute mixed drug intoxication.

We know all of you are pretty excited to know everything about Philp Seymour Hoffman’s son Cooper Hoffman so what are waiting for, continue reading further to catch deep insights into the personal and professional life of Cooper. Here’s everything you need to know about Cooper Hoffman

Cooper Hoffman was born on March 20, 2003. He is the son of American actor Philip Seymour Hoffman and costume designer Mimi O’Donnell. Just like his starlet father, Cooper is an actor by profession.

The 19-year-old is the older brother of his two sisters Tallulah and Willa. He has an uncle named Gordy Hoffman, who is an American screenwriter and director. Was Cooper a theatrical child?

The answer to the above question is a big no. Cooper was never a theatrical child. While growing up, he was one of those kids who liked to be a part of the stage crew when it came to a play.

In an interview with W magazine, Hoffman recalled a childhood incident and he stated that there was one time, when everybody, including the crew, had to go onstage, and he ended up not going to the stage. 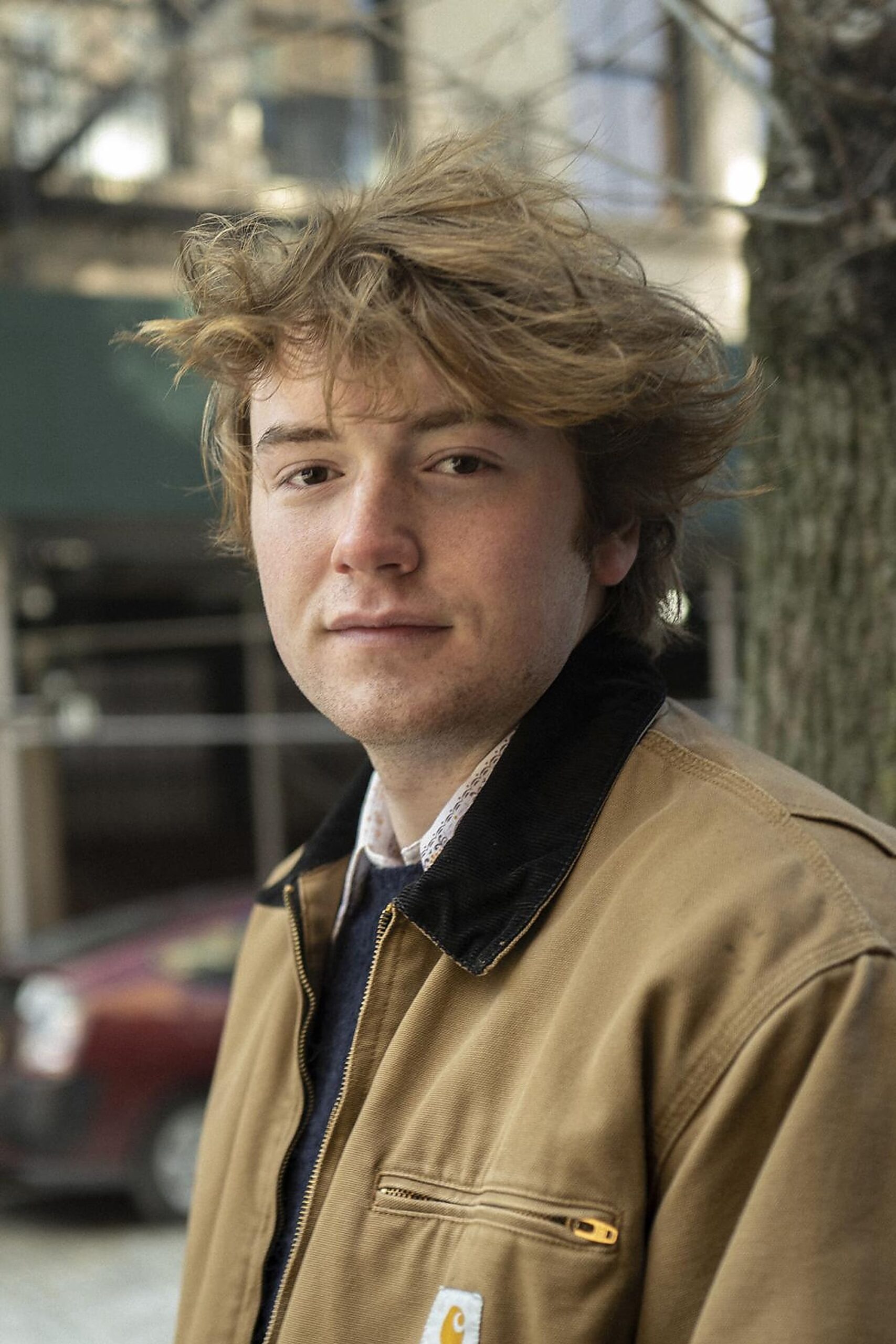 The Licorice Pizza star told the publication, ‘My mom was like, “Why’d you do that? You’re making it all about yourself.” And I was like, “I was trying to not make it about myself.”‘ He further added “I actually always wanted to be a director when I was younger. I loved making movies with my friends, and even with Paul and his younger kid.”

Cooper stepped into the world of acting last year

Yes, you read that right. Hoffman made his acting debut last year with the film Licorice Pizza. The period drama was written and directed by Paul Thomas Anderson, who is a frequent collaborator of his late father.

Along with Cooper, the movie stars Alana Haim, Sean Penn, Tom Waits, Bradley Cooper, and Benny Safdie in pivotal roles. The film revolves around the development of a young couple’s relationship. 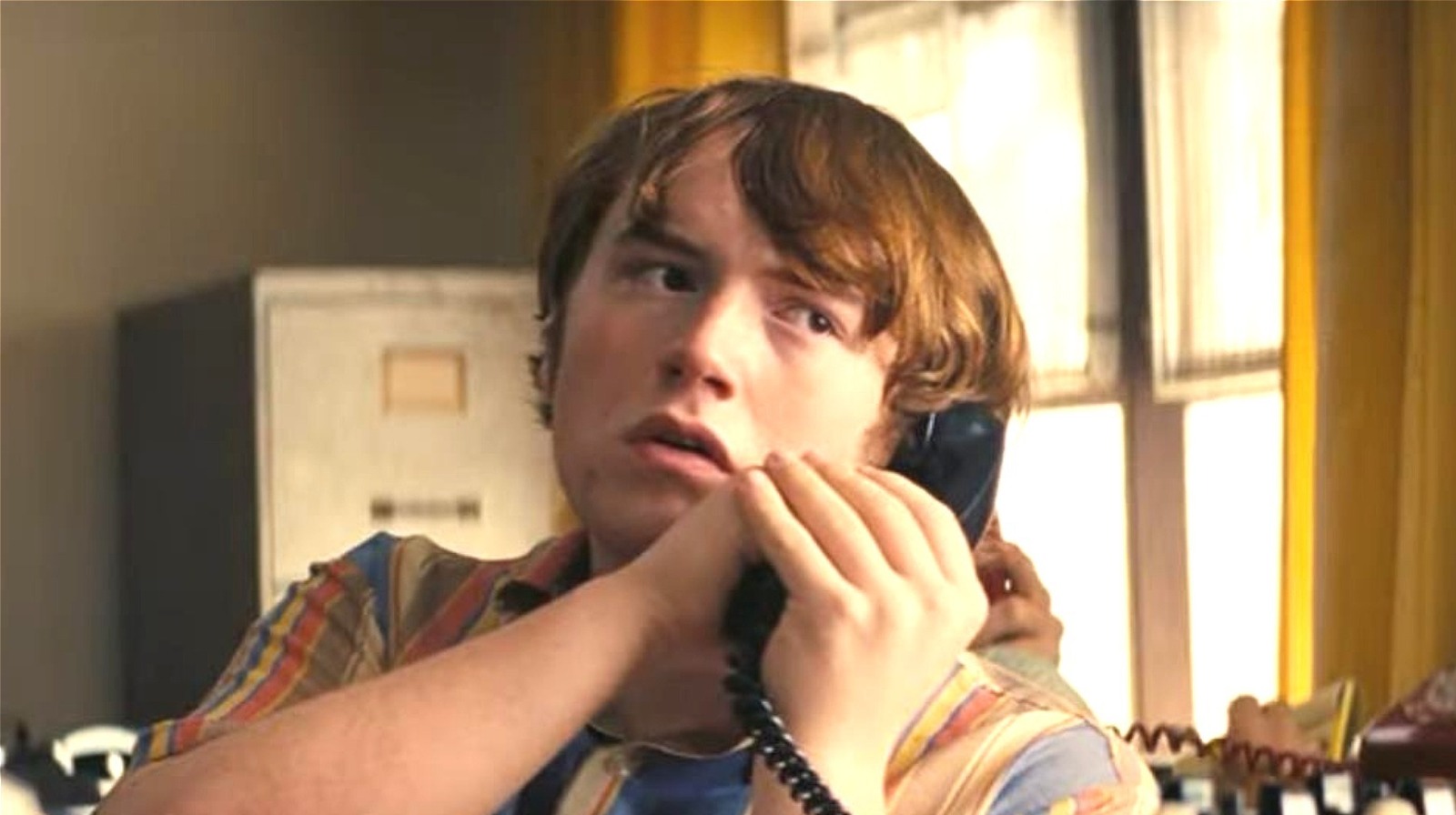 For his performance in the movie, Cooper received critical acclaim and he was nominated for many awards including the Golden Globe Award for Best Actor – Motion Picture Musical or Comedy.

During an interview with ABC News, Cooper admitted that he was a part of plays in school but only as a backstage crew member. He said, “I don’t think I ever really considered it a possibility. I was always kind of scared to enter that arena because my dad did it so well.”

He told the outlet, “The second I read with Paul and Alana, I kind of got so emotional. I was like ‘Oh my God, I need to do this.’” He went on to say that acting was something that scared him at first but then he got comfortable with the camera while shooting for Licorice Pizza and now, he loves doing it. He concluded by saying, “I felt incredibly close to my dad through the whole shooting process.”

What did Cooper have to say about the movie ‘Licorice Pizza’?

During the same interview with W magazine, the actor spilled the beans on starring in Paul’s Licorice Pizza. He said, “I first heard about Licorice Pizza when Paul called me and told me to read a script. I thought it was weird, but I read it anyway and loved every second of it. I wanted to do it, and when he came to New York, I told him that.” 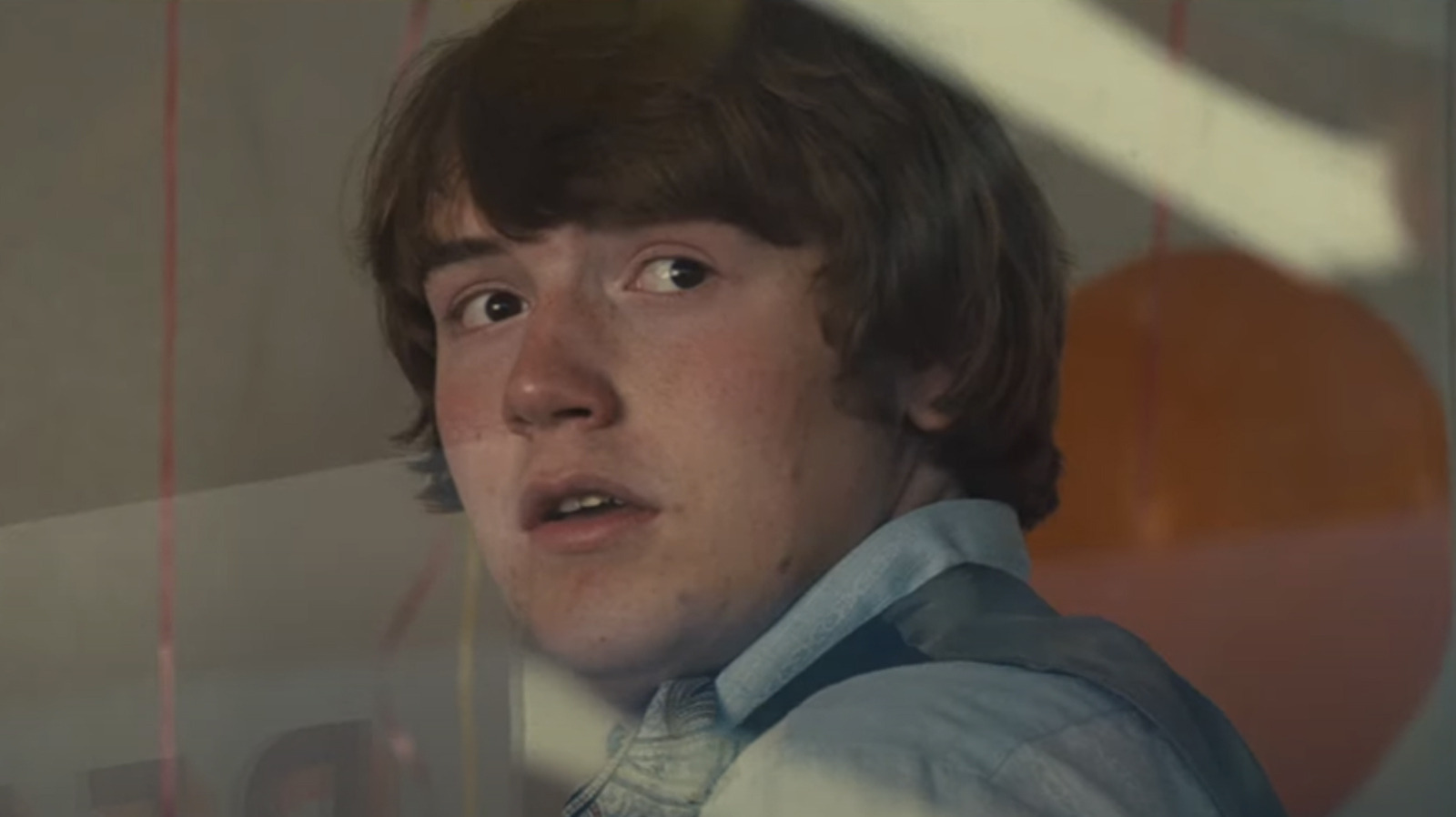 What’s next in store for Cooper Hoffman?

Cooper Hoffman has already bagged his second project in his kitty. He will be next seen in Cooper Raiff’s Hockey movie The Trashers. He will play the role of AJ Galante in the movie. As per the report of Deadline, Olivia DeJonge has been picked up as the female lead for the upcoming film.

The Cha Cha Real Smooth director Cooper Raiff will helm the project. Along with Cooper and Olivia, The Trashers will also star the Stranger Things alum David Harbour.

The forthcoming movie The Trashers will focus on Cooper’s character, AJ Galante, who is the teenage son of Connecticut trash magnate and Genovese crime family associate Jimmy Galante (David Harbour). Galante purchased the city’s minor-league hockey team in the year 2004 and then he told his son A.J. to run it. The father-son duo had bonded over their love for the sport when A.J. played with his crooked father hoping to hold onto their bond.

The kid did a great job and he witnessed the team gaining notoriety for its rough and violent style of play but also developing a big fan base as it started to win more and more games. The team’s name and fame came to an end when Galante gets arrested on 72 charges.

Eventually, Galante gets indicted for defrauding the United Hockey League and bypassing the hard salary cap by putting his players and their wives into no-show jobs through his waste management business.

As of now, not much is known about Olivia DeJonge’s role in the forthcoming movie, hopefully, more details about it will be disclosed in the near future.

We can’t wait to see Cooper Hoffman shine on the big screen in the times to come. Don’t forget to stay tuned with us for the latest updates from the world of showbiz.