Who is Christine Baumgartner? Everything About Kevin Costner’s Wife

Christine Baumgartner is the second wife of the Hollywood superstar Kevin Costner. He was previously hitched to Cindy Silva. Keep scrolling to learn more about every aspect of Christine’s life. What does Christine Baumgartner do for a living?

Christine Baumgartner was born on March 4, 1974, in California, United States. She is a former model who knows a thing or two about striking a pose for the camera.

Now, Baumgartner is a businesswoman. She went to California State University in Fullerton and earned a degree in business. We must say that it has certainly paid off. She is a handbag designer by profession. Just like her husband, the 47-year-old is also very successful in her own field. Her handbag line goes by the name of Cat Bag Couture. It is well-known for its collection of fashionable laptop bags. Her purses got so popular in the mid-2000s, that they were even featured on Desperate Housewives.

When did Christine begin dating Kevin?

Baumgartner and Costner sparked dating rumors in the year 2000. They dated for nearly 4 years before walking down the aisle. They exchanged their vows on September 25, 2004, at his ranch in Aspen, Colorado.

Christine is 19 years younger than her husband Kevin Costner. The couple shares a total of three children. They welcomed their first child, a son named Cayden back in 2007, followed by their second son Hayes who was born in 2009. Their third child, a daughter named Grace joined them earthside in 2010. At the moment, this beautiful family of five lives on a stunning and sprawling 160-acre ranch in Colorado.

Christine is not afraid to speak what’s on her mind

As per various reports, Christine and Kevin broke up in the year 2003 after the two of them had a disagreement over having kids but that didn’t stop her from her putting her point of view forward. 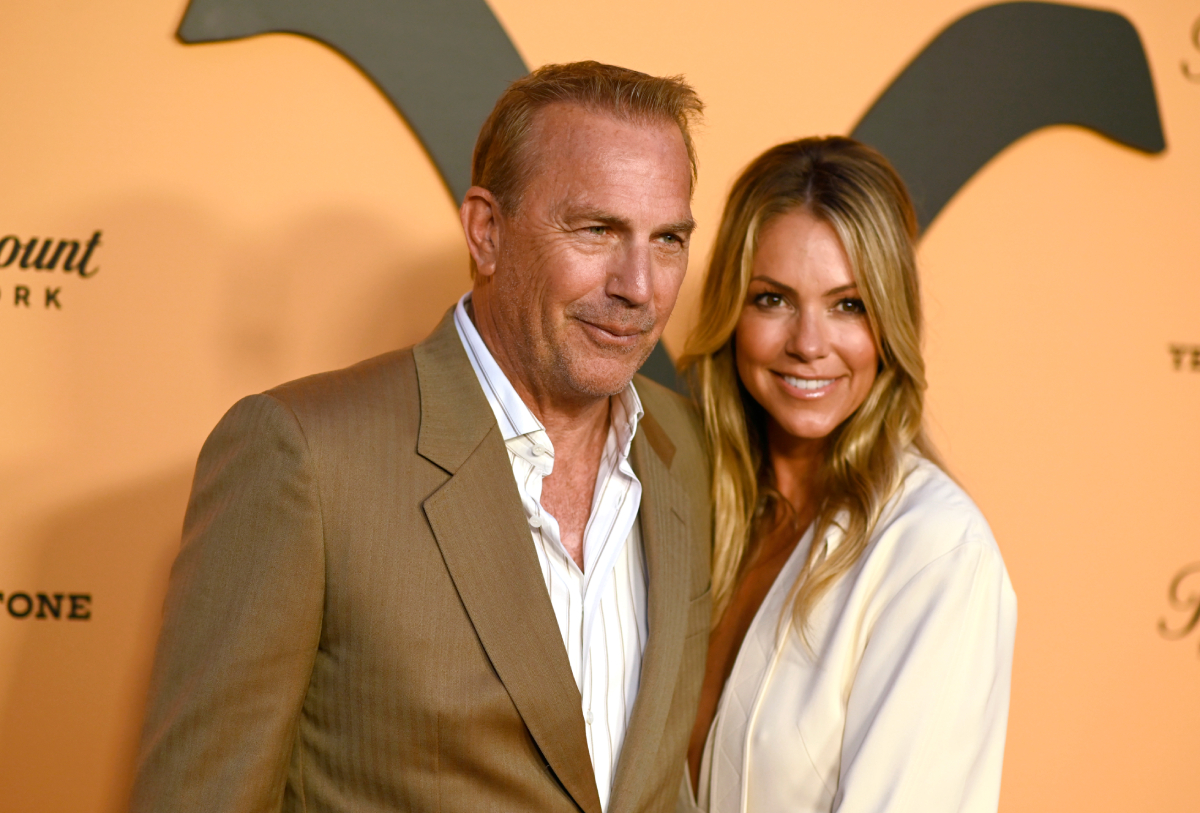 During an interaction with Parade in 2013, Costner spilled the beans on the couple’s shocking split and he told the media outlet what was Christine’s reaction to their breakup. At that time, he said, she told him, ‘I’m going to wait for you, but not long. When you come to your senses, come back to me.’

Kevin Costner has seven kids from three separate relationships, which automatically makes Baumgartner a stepmom. The Bodyguard star was first married to Cindy Silva and they had three children: Annie who was born in 1984, Lily came into the world in 1986, and Joe was born in 1988.

Costner and Cindy got divorced in 1994 after a marriage of a total of 16 years. Post his divorce from Siva, the actor welcomed his fourth child with former flame Bridget Rooney. The duo named their son Liam. 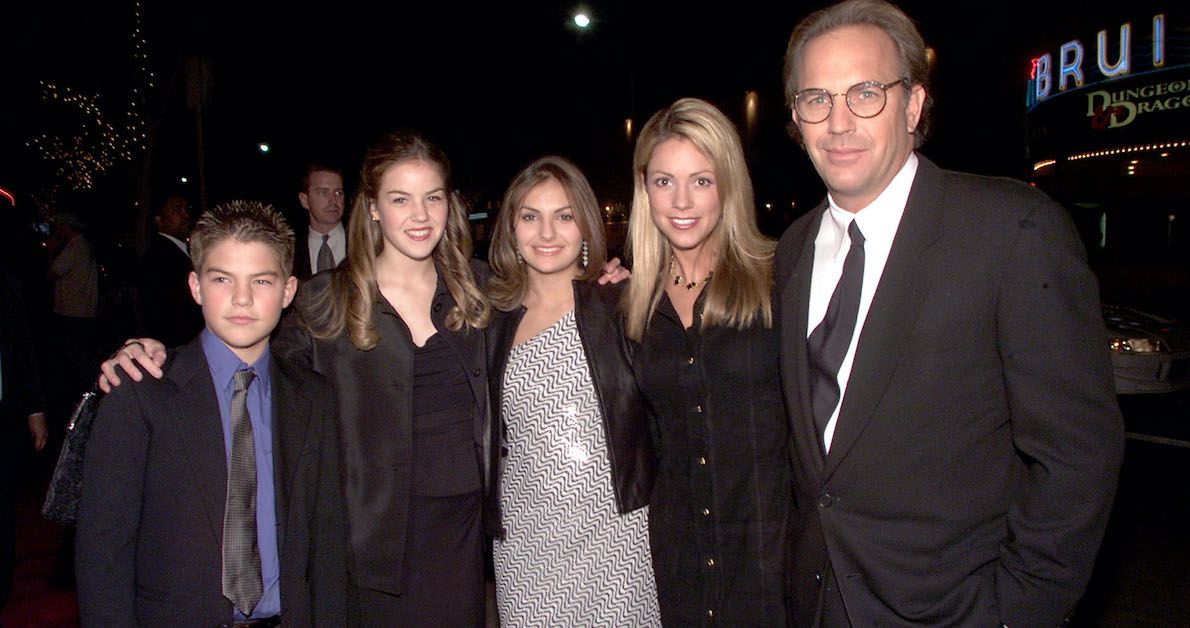 As a model, Baumgartner is no stranger to the cameras and limelight. To date, she has been on the silver screen several times. In the past, she has appeared on shows like  Inside Edition, Entertainment Tonight, and E! Live from the Red Carpet.

Unlike Kevin, his wife Christine is not present on any social media platform. Don’t forget to stay tuned with us for the latest updates from the world of showbiz.