Who is Chantel Everett? Drake Seems to be Sliding in her DMs

Drake might have a new love interest in his life. As per various reports, lately, Drake aka Champagne Papi has been DMing the 90 Day Fiancé star Chantel Everett. It has been reported by Daily Mail, that a close source told Media Take Out that the musician has been pursuing the reality TV star since her split from husband Pedro Jimeno.

Keep scrolling further to catch deep insights about the personal and professional life of Chantel Everett. 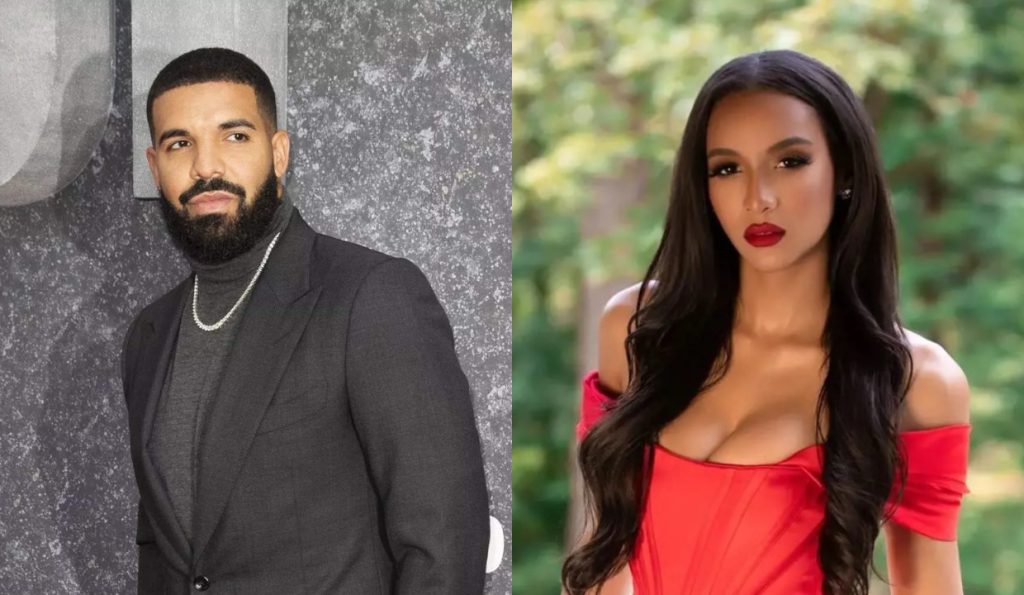 It seems like the In My Feelings singer is shooting his shot at Chantel Everett post her split from Pedro Jimeno. The source has told the media outlet, ‘Drake reached out to see how she was doing and where her head was at, and she responded.’

As per the reports of the publication, at this point in time, their relationship is in its early stages but it seems to be going really well. A person close to the Canadian rapper said,  ‘They’ve been DMing each other back and forth, and are planning to meet up soon.’ 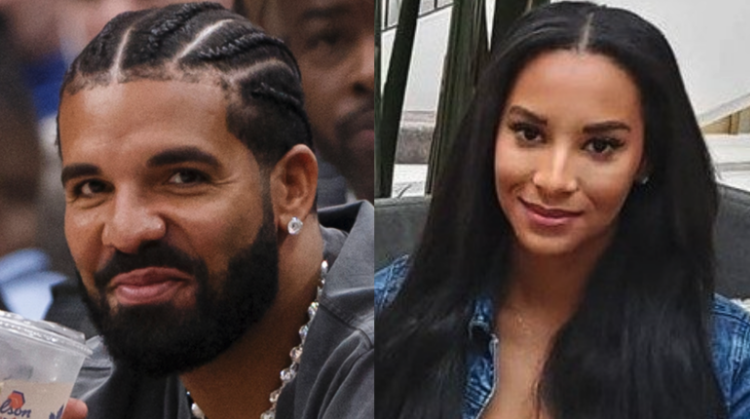 The insider went on to say, ‘Drake has a way of wearing women down. They might not at first expect any romance with Champagne Papi but, before long, it always ends up that way.’

Here’s everything you need to know about Chantel Everett

As per In Touch, the real name of Chantel Everett is CeAir Chantel Wylie-Everett. After getting married to Pedro, she changed her name to CeAir Chantel DeJimeno. She has 3 siblings, an older brother named Royal, a sister whose name is Winter, and a brother named River.

Chantel and Pedro’s family drama was covered in season 4 of TLC’s 90 Day Fiancé and seasons 2, 3, and 4 of 90 Day Fiancé: Happily Ever After? Soon afterward, the duo bagged their own spinoff show, The Family Chantel. In December of 2019, Chantel graduated with a bachelor’s degree in nursing and then she started working as a registered nurse in Georgia. Earlier this year, it was reported by In Touch, that Chantel and Pedro purchased their first house together.

The couple moved into a five bedroom home in Lawrenceville, Georgia, which was pretty close to the house of Chantel’s parents. Sadly, the two of them split and Jimeno moved out to his own apartment nearby.

When did Jimeno file for divorce from Chantel?

Pedro filed for divorce from Chantel in May this year, after being married for a total of six years. As per Daily Mail, he filed the divorce papers on May 27 and he also asked the court to make his estranged wife return $257K which she transferred from their joint business account into her personal account in April.

At that time, a source told TMZ, ‘The judge denied Pedro’s request for an emergency hearing, but said the court would set a hearing for a later date to resolve the issue.’ Do you think Drake and Chantel Everett would make for one good pair? Kindly let us know your thoughts in the comments section below. Don’t forget to stay tuned with us for the latest updates from the world of showbiz.