The real name of the American rapper Ice-T is Tracy Lauren Marrow. Over the years, he has successfully managed to establish himself in the field of music. To date, he has dropped eight solo albums and seven albums with the heavy metal band Body Count.

Ice-T is a multitalented individual. Apart from his successful music career, he is also an actor and producer. He has been playing the role of NYPD Detective/Sergeant Odafin Tutuola in Law & Order: SVU since the year 2000. But let us share with you Ice-T’s most cherished title is that of a father. He is a proud dad of three kids, two daughters and one son. 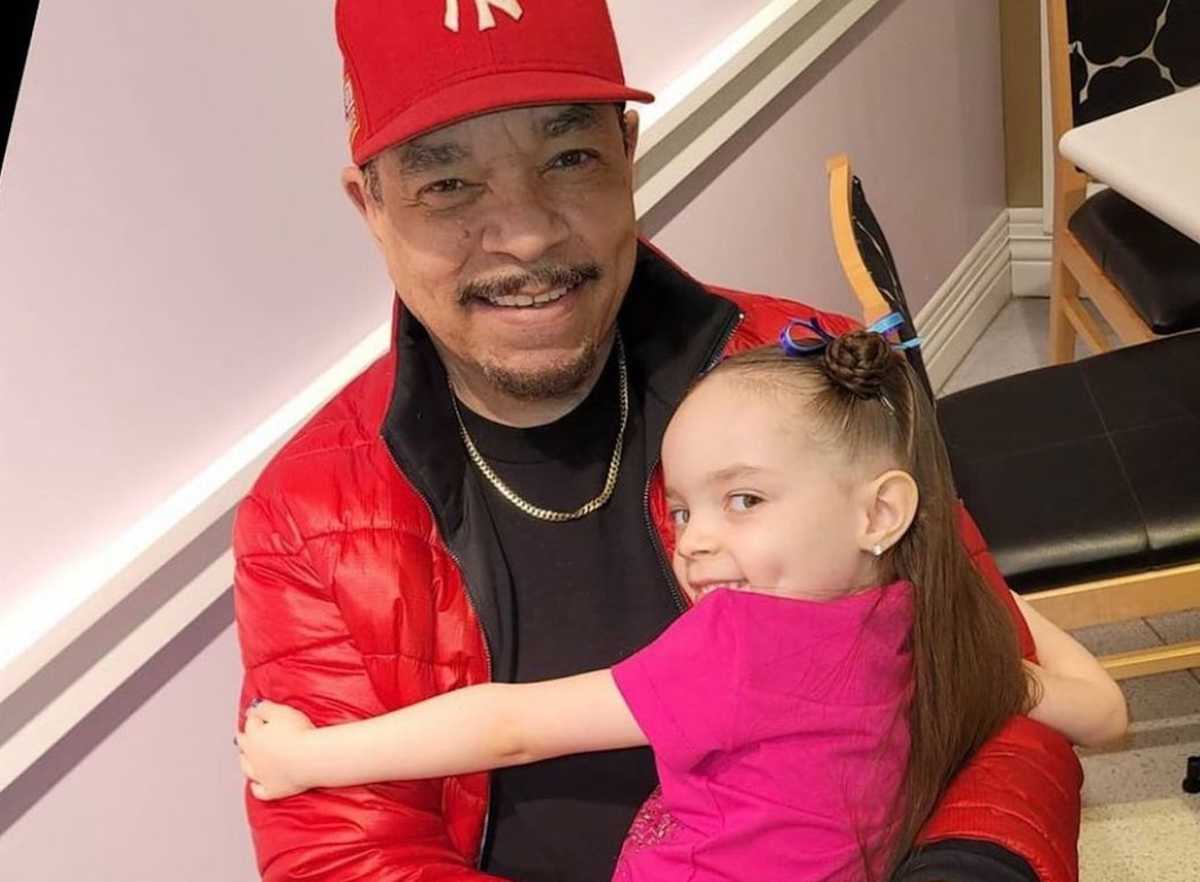 Here’s everything you need to know about Chanel Nicole Marrow

Chanel Nicole Marrow is the daughter of the American rapper, actor, and producer Ice-T and his wife Coco Austin. Chanel came into this world on November 28, 2015, nearly 13 years after Coco and Ice-T tied the knot.

At the moment, Ice-T and Coco Austin’s daughter, Chanel Nicole Marrow is 6 years old. Let us tell you, over the last couple of years, the pair’s youngest bundle of joy has grown and transformed into the cutest little girl ever. We must say Chanel looks like a perfect combination of her parents. Last year, Coco Austin and her husband Ice-T were bashed by the fans for how they were raising their baby girl, Chanel Nicole Marrow. In September of 2021, Coco posted a picture of her daughter wearing French tips for school picture day.

Soon afterward, the couple garnered a lot of attention when Coco disclosed in an interview with US Weekly that she still breastfed the pair’s baby girl and described it as a ‘bonding moment.’

In a interview with The View, the We’re All in the Same Gang rapper stated that he ignores what the haters have to say. At that time, he told the media outlet, “Worry about the people who walk up to you and say things in your real life. Those are the people you should be concerned with. Everybody parents differently. I say every house has its own constitution.  We’re doing okay. Our baby’s okay.” 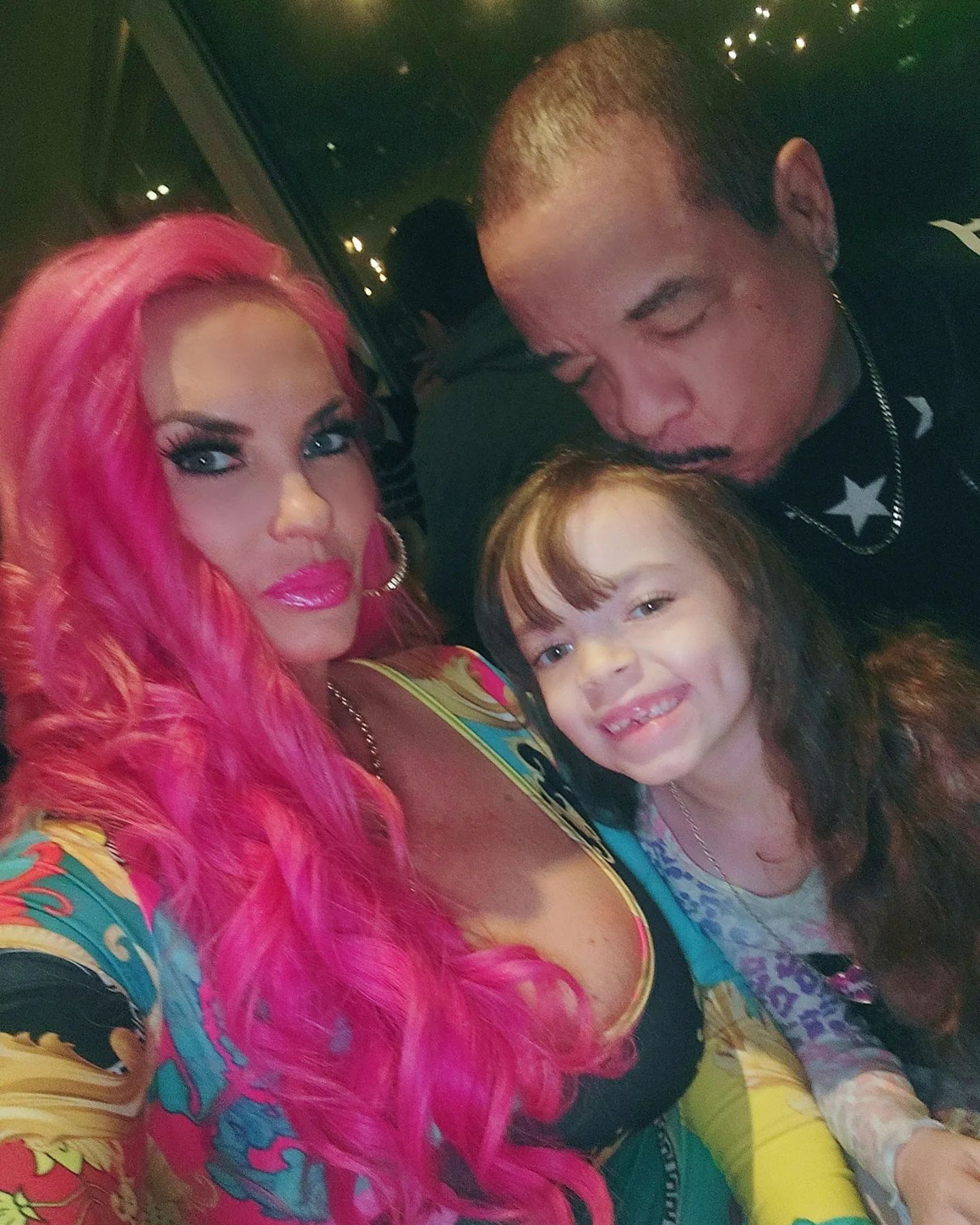 Chanel Nicole Marrow has two older half-siblings, a sister named LeTesha Marrow and a brother whose name is Tracy Marrow Jr. LeTesha Marrow is the eldest child of the rapper Ice-T and his high school girlfriend, Adrienne. She was born on March 20, 1976. At that time, the rapper was only 18 years old.

LeTesha lived with her dad Ice-T during her childhood days. She is 45 years old now. As per Twitter bio, she is a writer, actress and director by profession. She also has an OnlyFans account. 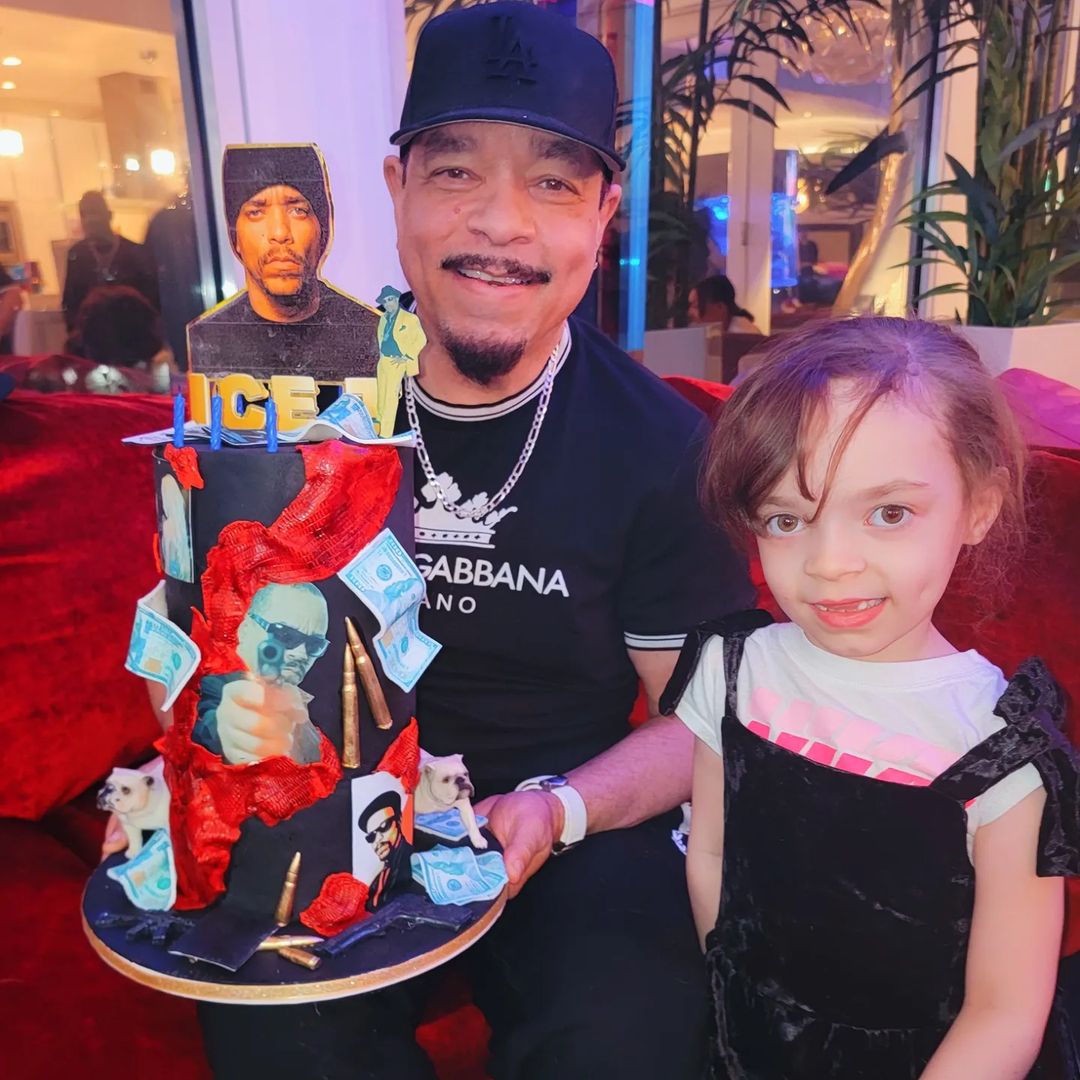 On the other hand, when we talk about Ice-T’s second child, Tracy Marrow Jr., he is a splitting image of his father. Ice-T welcomed his only son into the world on November 23, 1991, with his then-girlfriend Darlene Ortiz. Later on, Tracy went on to become a member of his dad’s metal band Body Count.

Yes, you read that right. Chanel and her famous dad Ice-T have very similar facial features. If you will take a closer look at the photos of Chanel Nicole Marrow and her starlet father Ice-T, you will find a striking resemblance between the two of them. It’s all because of their identical smiles.

Every now and then, many social media users keep expressing their thoughts on the uncanny resemblance between the You Played Yourself rapper Ice-T and his daughter Chanel Nicole Marrow. 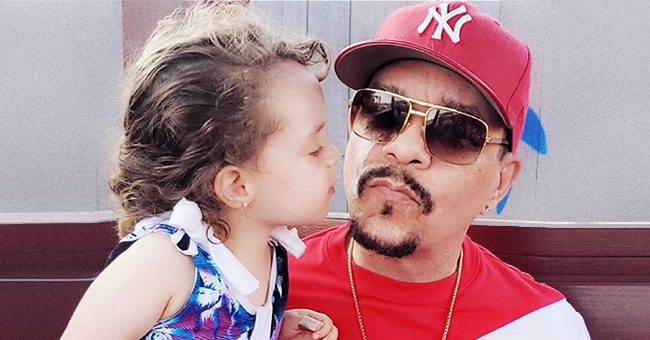 Followed by a user who penned, “She’s just exactly like her daddy wow. Amazing clone!!” A user went on to say, “Ice T’s daughter looks just like him. Dimples and all.” Another social media user added, “She is her daddy’s twin!!!”

Chanel Nicole Marrow has already made her acting debut

During an earlier interaction with In Touch, Ice-T’s wife Coco Austin spilled the beans on the pair’s daughter, Chanel, and said, “I see her personality. That’s where it’s kind of going automatically. She likes to perform.” 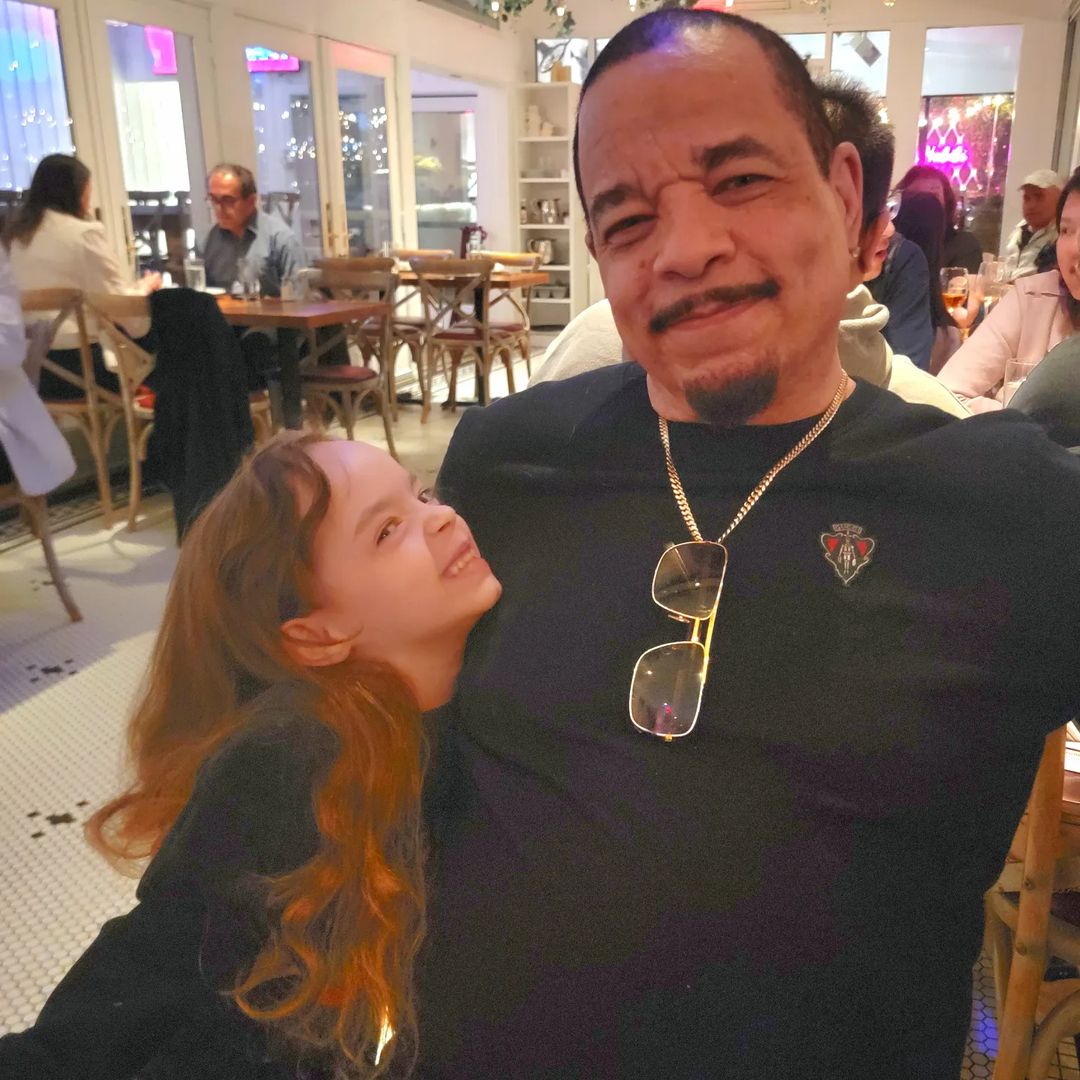 Austin went on to say, “She likes to act out for you. She likes to be a comedian in your eyes. She likes to sing and dance. And that’s kind of what ‘star’ entails, you know, they want to be that shining light.”

The answer to the above question is a huge yes. Like most star kids in the entertainment industry, Chanel Nicole Marrow also has a profile on the social media platform Instagram. Her Instagram account is handled by her parents.

Chanel has a good fan following on the social networking platform Instagram. As of now, she has somewhat about 447k followers on Instagram. Her Instagram bio reads, “6 yrs
Fashionista, Roblox player, ipad professional, Animal lover, World traveler, Modeling & performing is n my blood.” 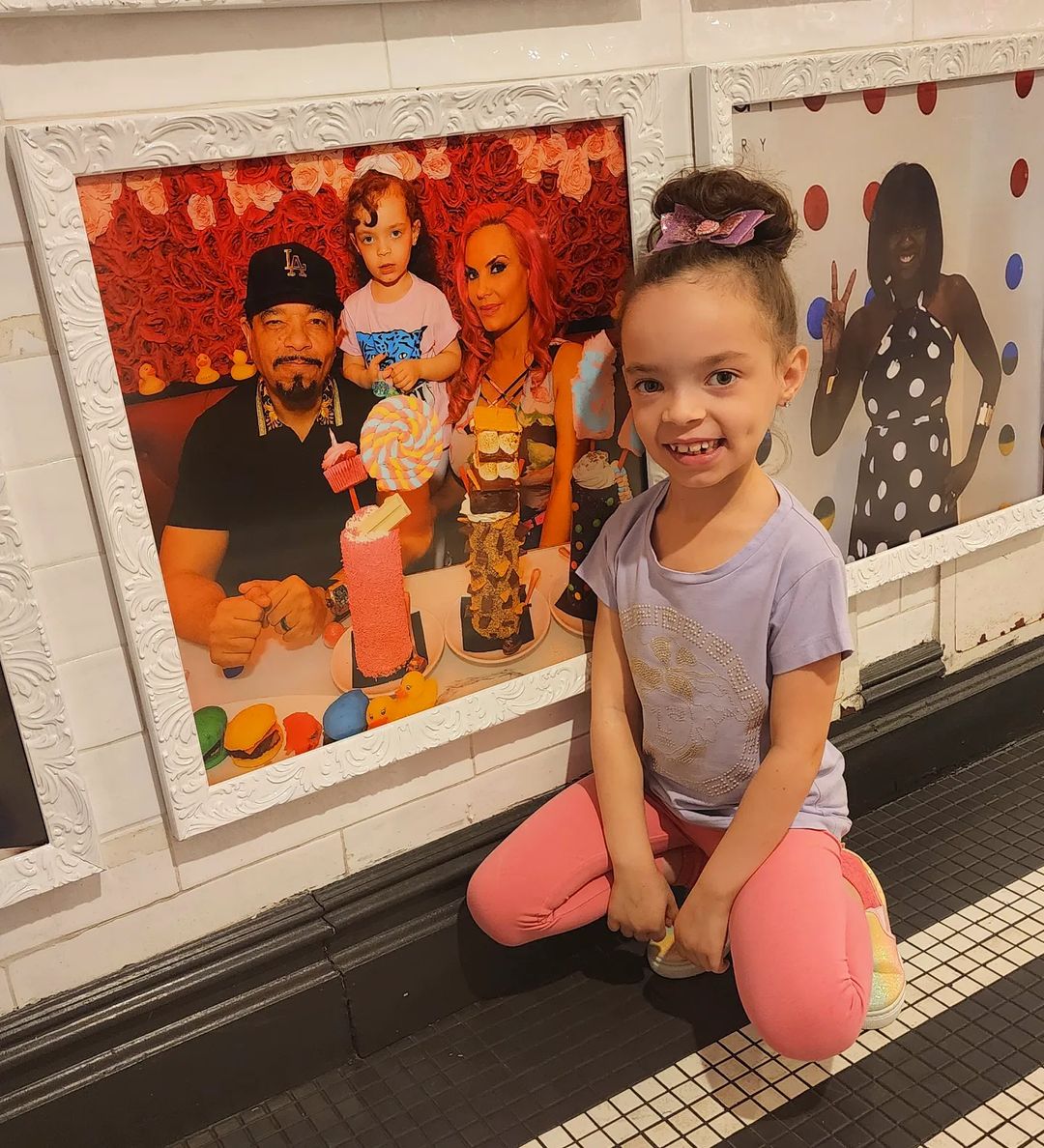 Do you think Chanel Nicole Marrow has an uncanny resemblance to her dad Ice-T? Kindly let us know your thoughts in the comments section below. Don’t forget to stay tuned with us for the latest updates from the world of showbiz.