Brittany Jayne Furlan is the wife of Tommy Lee, who is an American musician and founding member of the heavy metal band Mötley Crüe. The couple tied the knot in the year 2019 and has been together ever since then. 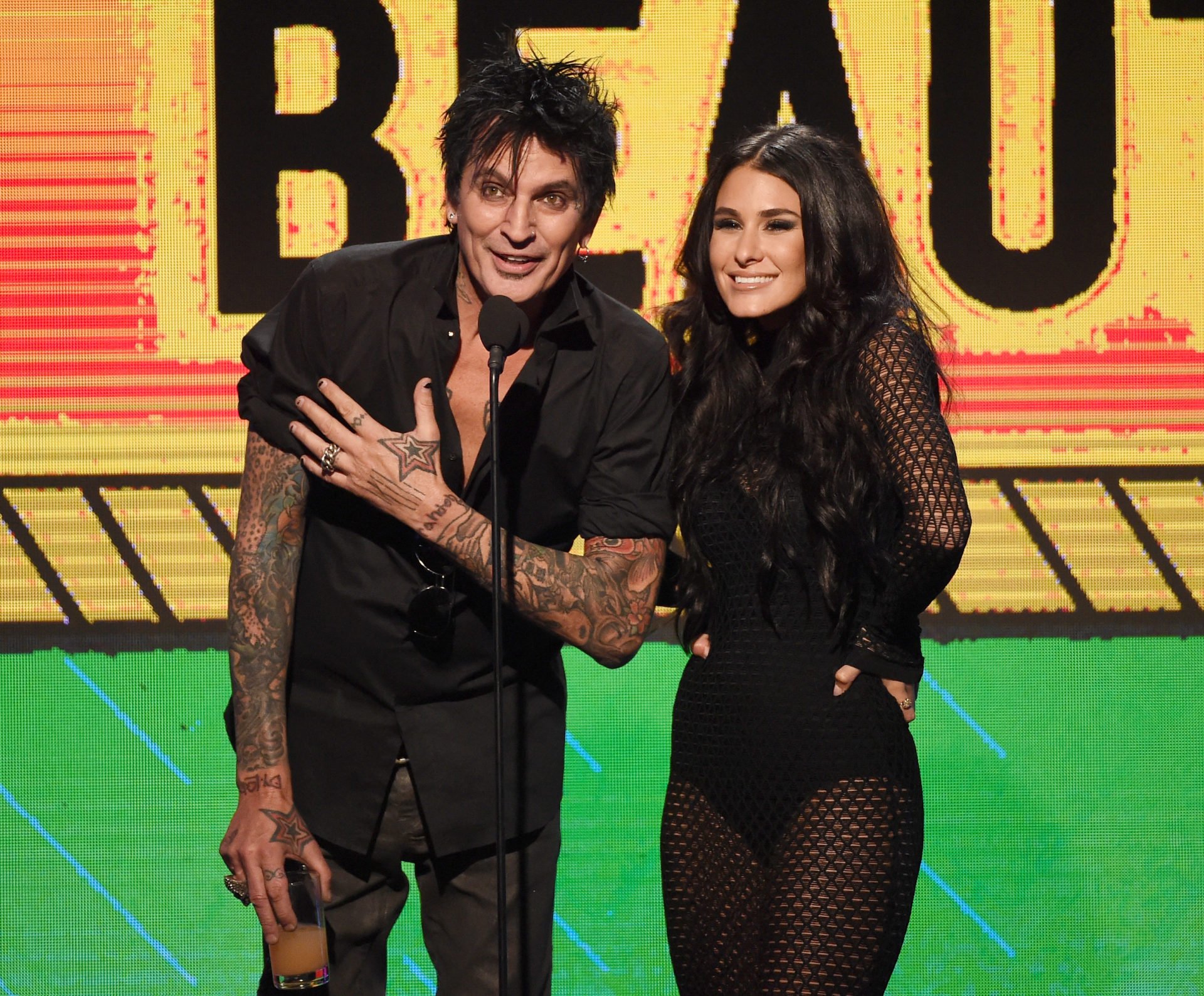 What does Brittany Furlan do for a living?

Brittany Furlan is a famous social media celebrity, comedian, and actor. She was born on September 5, 1986, in Perkasie, Pennsylvania, the U.S. to Italian-American parents.

The 35-year-old was the most followed female video star on Vine until November 2015. For those of you who are unaware, let us tell you Vine was a video-sharing platform that kickstarted the careers of many Hollywood stars. 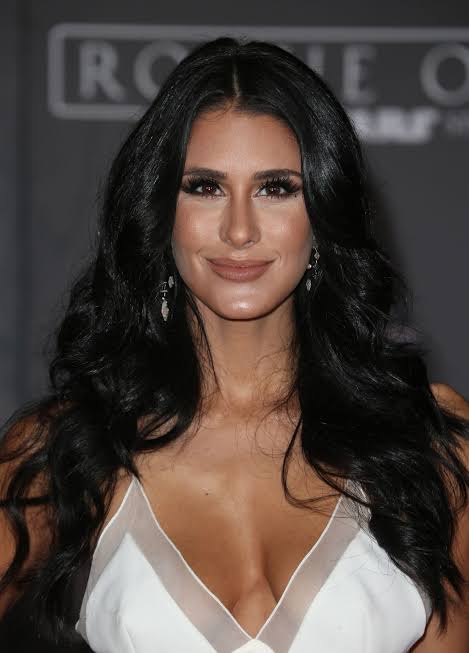 During the same year, Time named Brittany as one of the most influential personalities on the internet. Then, she grabbed the eyeballs of the people on the video-sharing platform, after posting her comedy skits and prank videos.

Before becoming a star on Vine, Furlan tried to break into the entertainment industry. To date, she has starred in a couple of films like We Are Your Friends, Wrestling Ain’t Wrestling, The Unicorn, The Dirt, Spy Intervention, Paradise City, and Good Mourning.

Tommy and Brittany met each other on the celebrity dating app Raya in the year 2017. They announced their marriage in 2019. The drummer popped the big question to Brittany on the occasion of Valentine’s Day in 2018.

While making an appearance on a podcast named How to Talk to Girls, Furlan talked about the pair’s relationship. She said He was like, ‘Oh, well, I’ll just give you the password to my phone and all my devices, and anytime you’re feeling insecure, you can go look at anything you want’.” Brittany went on to say, “He’s great and so loving and so supportive and such a good partner, honestly. Once you kind of find someone you feel safe with, that kind of changes everything.”

Like most celebs in showbiz, Brittany is also very active on the social media platform Instagram. At this point in time, she has 5315 posts on her Instagram feed. Her Instagram bio reads, ‘let’s laugh before we die’

Furlan has 2.3 million followers on the social networking platform Instagram. When we scrolled through the Instagram feed of the social media star, we found a couple of TikTok videos of her, a few snaps of her from her trips all over the world, and some photos of her with her musician husband Tommy Lee. 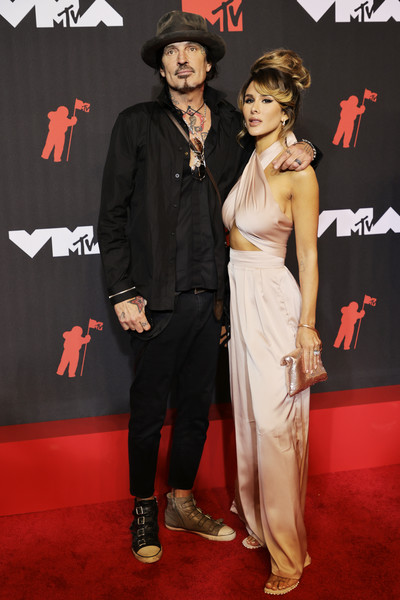 On the other hand, when we talk about TikTok, Brittany Furlan keeps posting content on her TikTok page as well. She boasts a fan base of 1.8 million followers on TikTok.

Do you ship Brittany Furlan and Tommy Lee together? Kindly let us know your thoughts on the pair in the comments section below. Don’t forget to stay tuned with us for the latest updates from the world of entertainment.