Who is Bodie? Everything About ‘The Voice’ 2022 Finalist

For those of you who are unaware, let us tell you, Bodie is a part of Team Blake. When Blake Shelton found Bodie, he just instantly knew that he had found something extremely special in Bodie. Continue reading further to learn more about Bodie’s life. When Bodie auditioned for season 22 of The Voice, Blake Shelton was the first one to turn his red chair for Bodie. Soon after Gwen Stefani and Camila Cabello turned their red chairs as well.

At that time, Shelton gushed over Bodie and said, “Everybody is going to remember you, the way you look, the way you sound,” meanwhile John Legend further added, “You have what it takes to make it to the finale of The Voice. Your vocal presence was just so robust. You really do stand out.” 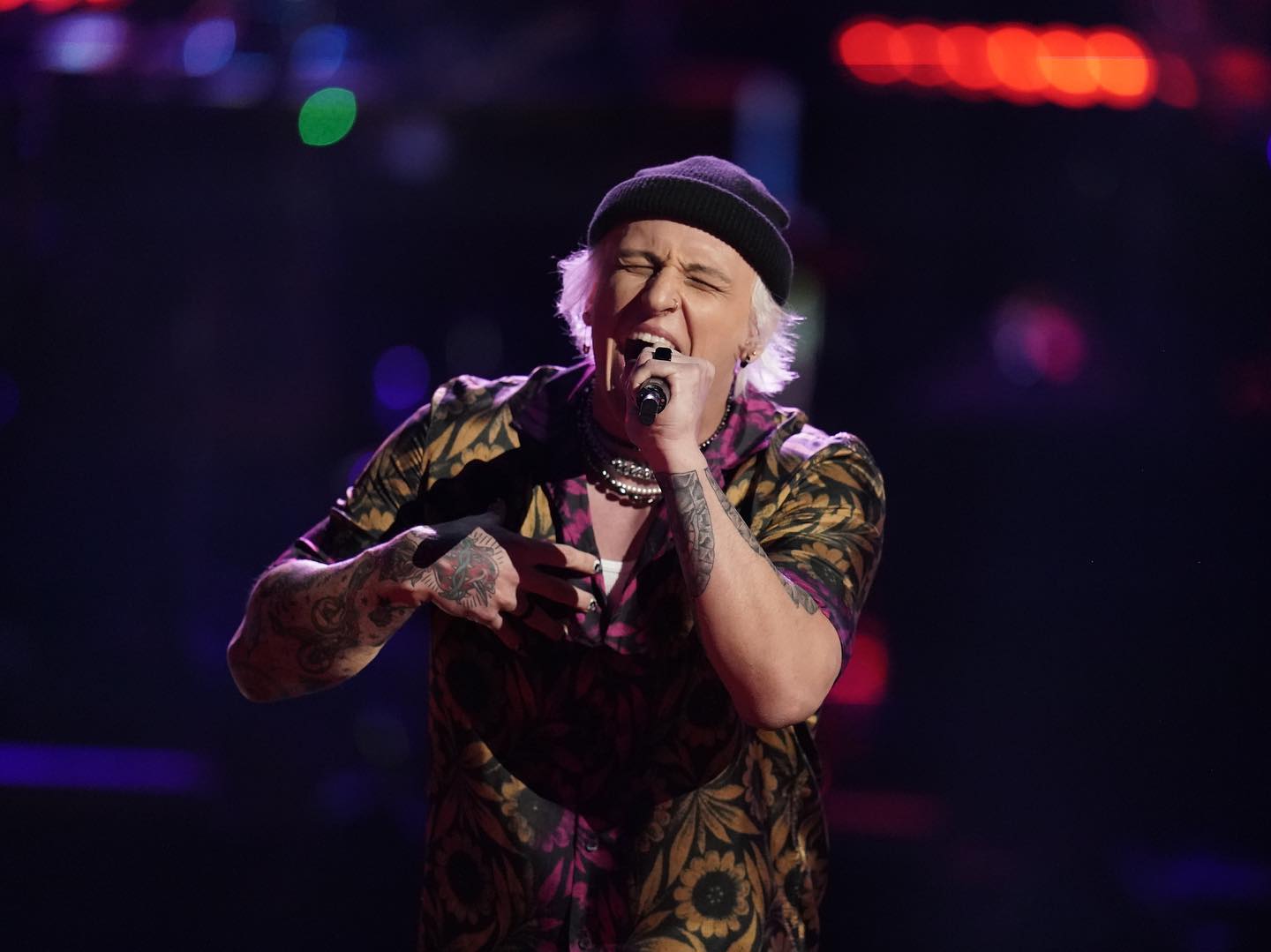 On the other hand, Gwen Stefani pointed out Bodie has “such an incredible tone. It’s just rare, and that means you’re rare.” At the end of the day, Bodie chose Blake as his coach and the country singer supported him throughout the singing contest.

Bodie is a married man

Yeah, you read that right. When we put some light on the personal life of Bodie, he is happily married to Royale Kuljian. His wife Royale is a photographer by profession. The pair completed 6 years of marital bliss this year in June. He marked the special day with an adorable post on the social media platform Instagram.

“7 years married to the greatest human i’ve ever known. I honor you for the wise, intelligent, passionate, humble, patient, caring, steadfast, talented, hilarious, beautiful woman that you are. This has been the best 7 years of my life. You are a blessing to everyone that knows you. I can’t believe we get to do this for a lifetime. 🖤,” he wrote alongside the slideshow of pictures of himself and his wife Royale. 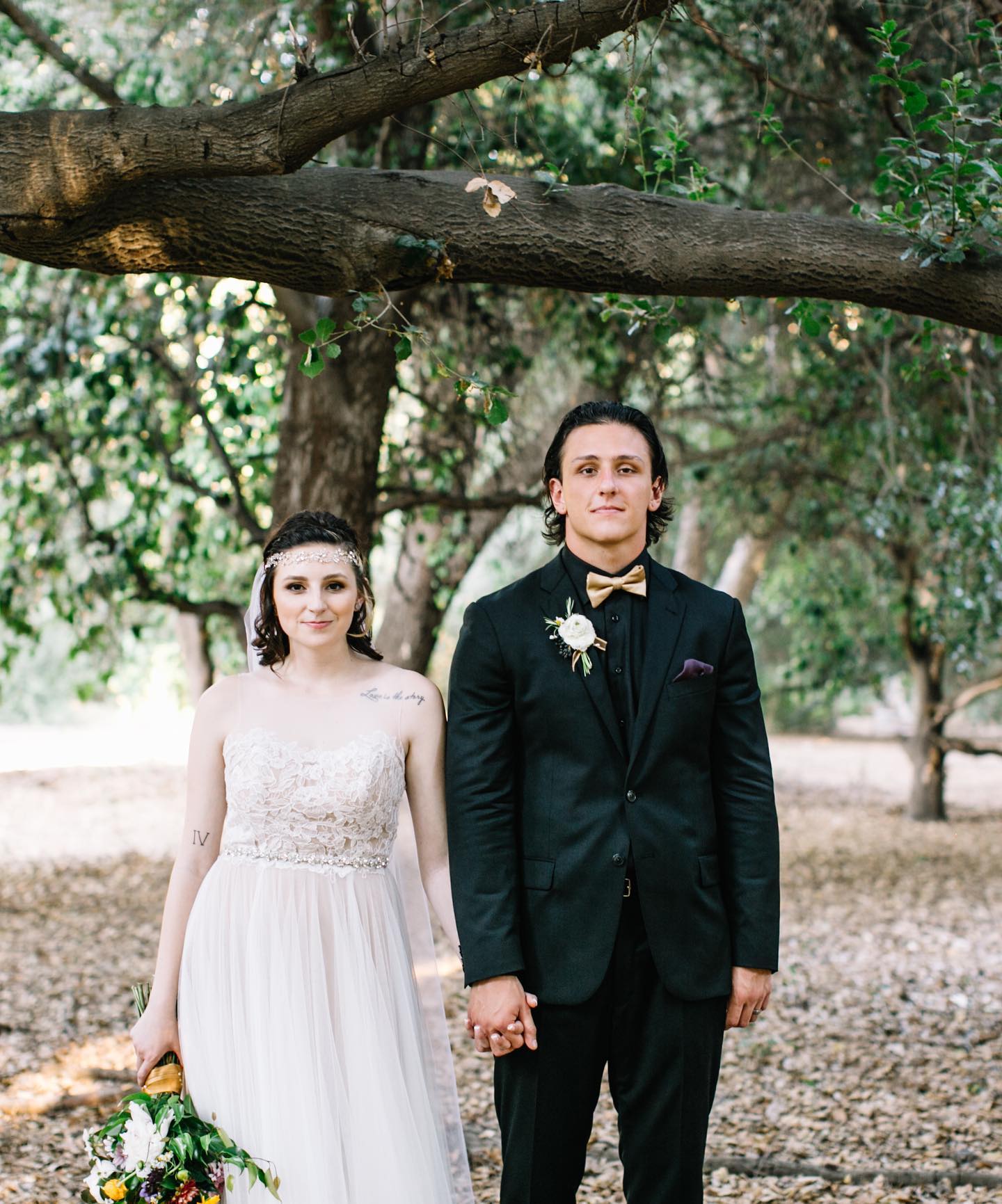 How many kids do Bodie and Royale have?

Bodie and his wife Royale are doting parents of three cute kids. The couple shares a son, Indie, and two daughters, Violet and Goldie. Royale brought her daughter Indie to see her father audition for The Voice. 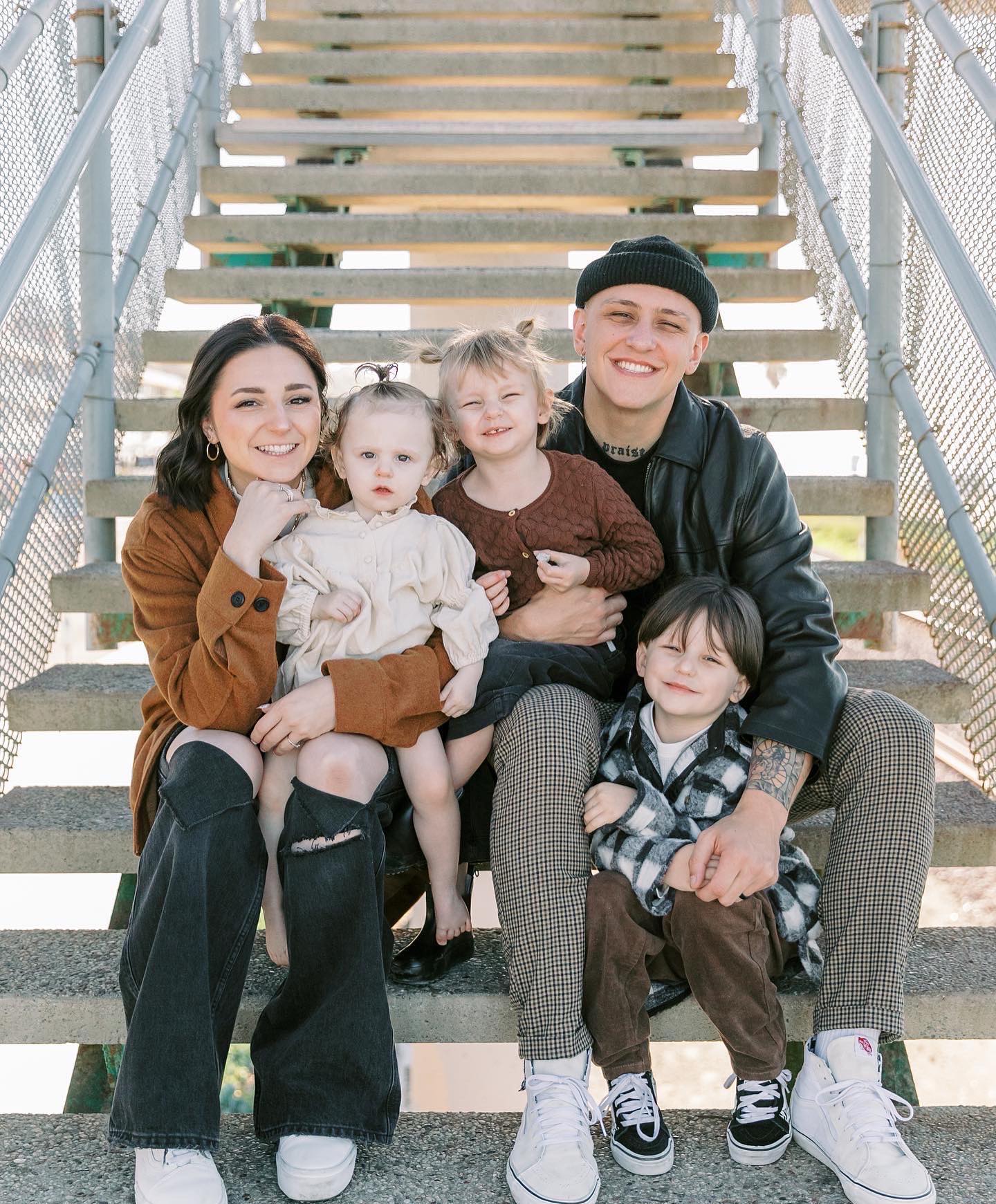 Bodie has released his own music

Back in the day, Bodie dropped two EPs, Love at First Fight and Me and You. Some of his songs that have 1 million streams on Spotify are as follows: Moonlight, Teenage Love, and I Think I Like You. His latest song named Ghost saw the light of day in June 2022.

Bodie has directed a documentary

Do you think Bodie will win season 22 of the show The Voice? Kindly let us know your thoughts in the comments section below. Don’t forget to stay tuned with us for the latest updates from the world of showbiz.