Will Poulter is off the dating market for now! Not long ago, the Why Didn’t They Ask Evans star confirmed his romance with model Bobby T.  The two of them were spotted packing on the PDA during their latest outing.

Continue reading further to know everything about Bobby T and her budding romance with Hollywood actor Will Poulter. Not long ago, Will and Bobby were spotted out and about in public. In one of the photos from their recent outing, they were seen sharing a kiss. The two lovebirds seemed happy in each other’s company.

In the snaps from the pair’s PDA-filled outing, The Maze Runner star sported a big smile on his face while he was out and about with his model girlfriend Bobby T. The pair took a stroll in West Hollywood, California. For the day out, the couple twinned in matching black athleisure. Will donned a tank and Nike shorts. On the other hand, when we talk about his girlfriend Bobby T, she was seen wearing Prada joggers with a crop top.

Here’s everything you need to know about Bobby T

Bobby T is a model, and actress by profession. Her Instagram bio states that she is a typical Chinese, Black, Irish gal who was born in Derry Ireland, and brought up in Cuban. She acquired her education in Japan.

The Bornless Ones star began her modeling career at the young age of 14 with Ford Models. As of now, Bobby has nearly 38.3k followers on the social media platform Instagram. Her feed has a total of 1050 posts. At the moment, she is signed with Ford Models. 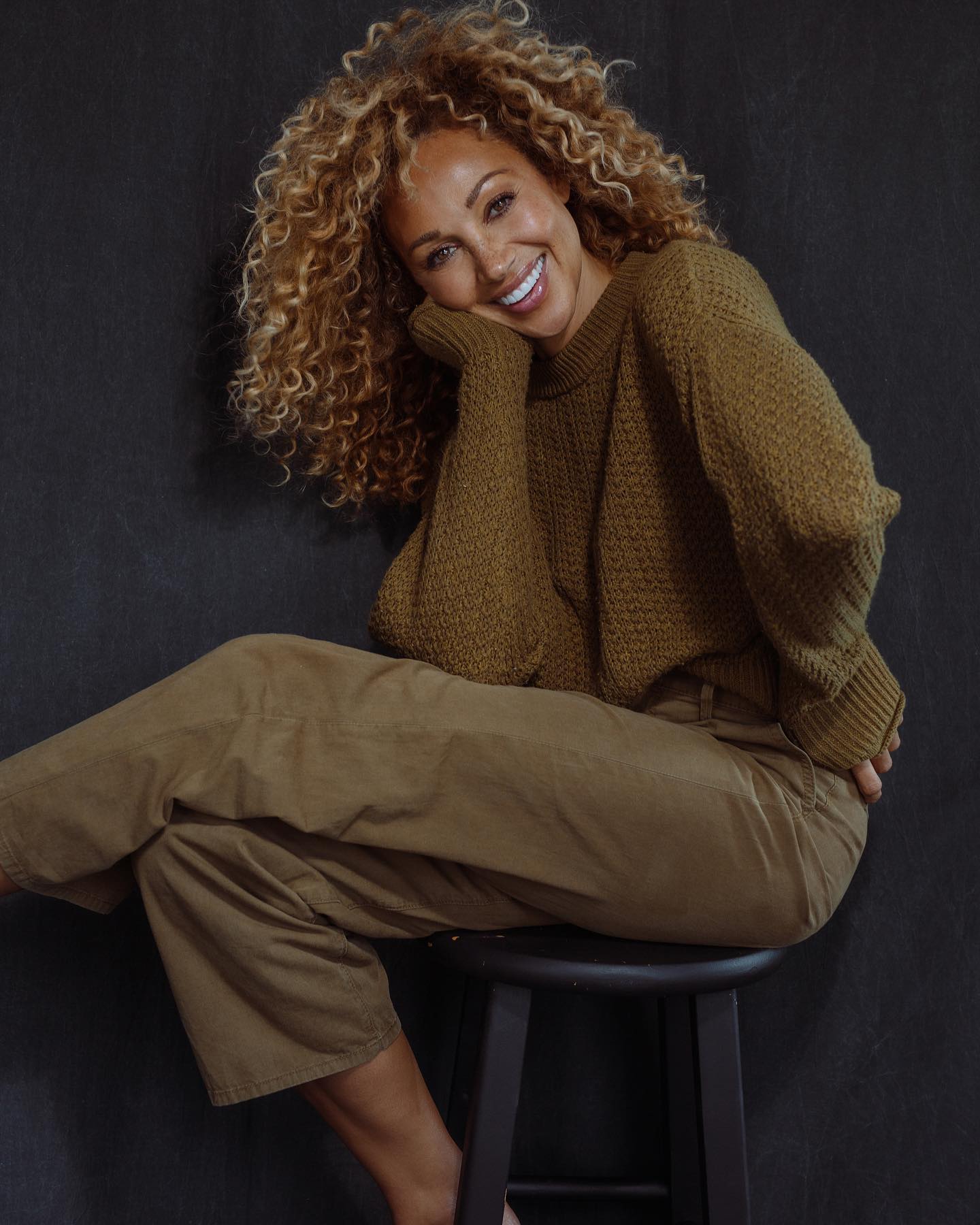 When we scrolled through the model’s Instagram feed, we found stunning pictures of her from her trips all over the model, a couple of photos of close friends and family members, and a few snaps from professional photoshoots.

Bobby T is a mom of one

Yes, you read that right. Bobby T has a 5-year-old son named Daniel. She split up with her ex soon after giving birth to her baby boy. Last month, during an interaction with Mama Models, she spilled the beans on motherhood and talked about how she feels it is an overwhelming responsibility.

At that time, the actress said, “The most challenging part of motherhood for me has been to mourn the version of motherhood I thought I was going to have.” In the July interview, the model went on to talk about the shared custody situation, saying she is “present every moment” she is with her little one. 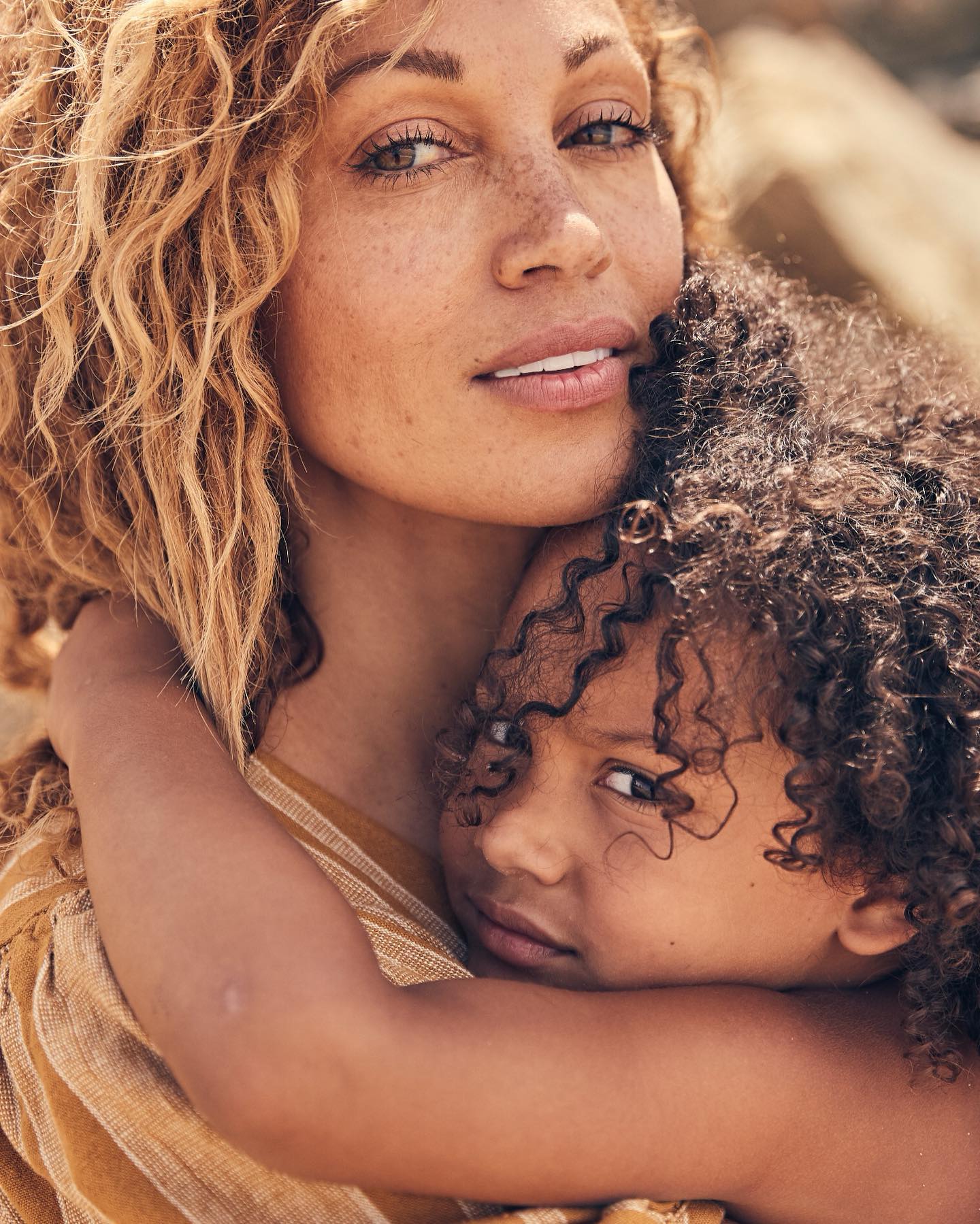 Bobby continued, “It was devastating to think I could/would miss out on my son’s ‘firsts’ when he wasn’t with me. [But] when I witness my son’s pivotal childhood moments, they are just as special because they are ‘firsts’ for me.”

Do you think Bobby T and Will Poulter are a perfect match for each other? Kindly let us know in the comments section below. Don’t forget to stay tuned with us for the latest updates from the world of showbiz.