Ladies and gentlemen, put your hands up for Kanye West’s new bride! As per various media outlets, the Yeezy designer tied the knot with Bianca Censori in Beverly Hills in January 2023, less than two months after finalizing his divorce from Kim Kardashian.

Kanye popularly known as ‘Ye’ and Bianca were clicked by the paps while wearing wedding bands after the private ceremony but the two of them did not seem to file a marriage certificate to make their union legal. Read on to know more about West’s new ladylove. 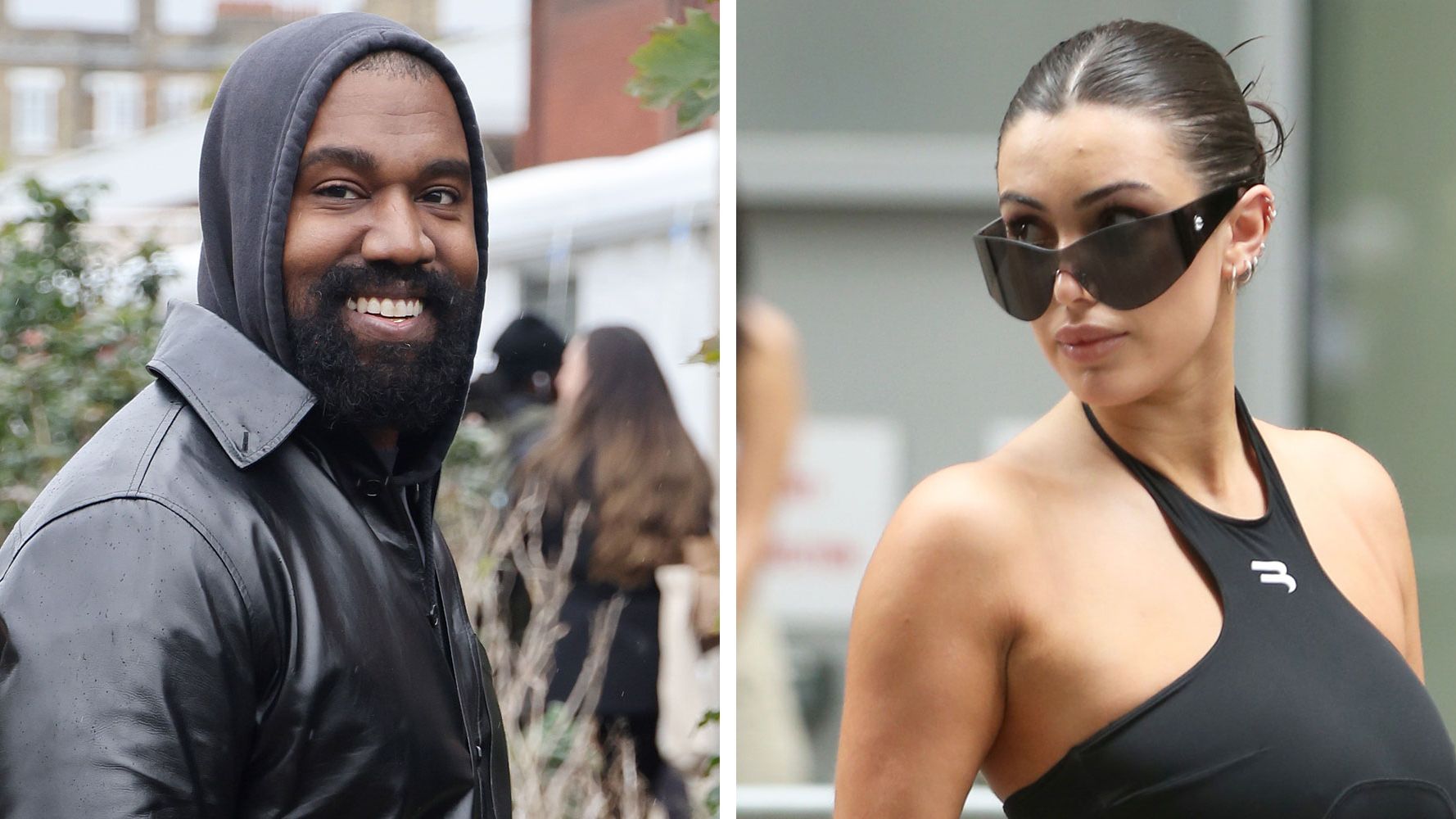 Here’s all you need to know about Bianca Censori (including her career, educational qualifications, and more)

According to her LinkedIn page, Bianca Censori worked as an architectural designer for West’s company Yeezy since November 2020. Before working with Kanye, she went to the University of Melbourne until she graduated with a bachelor of architecture in the year 2017.

Later on, Censori went back to school to acquire her master of architecture from 2019 to 2020. Apart from this, she is also an entrepreneur. She is the founder of a jewelry line called Nylons. Bianca started her jewelry line, Nylons after completing high school. During a 2016 i-D Story, she said, “I started playing around with mesh, then putting crystals inside the meshing, just making really simple thin chokers.”

At that time, Censori went on to say, “I started selling those, and from there it slowly kept growing.” Besides this, she also worked as an architect at an Australian company and as a design consultant.

The answer to the above question is no. As of this moment, Bianca doesn’t have a profile on the social media platform Instagram. According to a report by Page Six, she deactivated her Instagram account around the same time, the news broke that she allegedly wed Kanye West. Prior to that, she had around 16.5k followers on her Instagram account.

How did Kanye West and Bianca Censori meet?

Up until now, it’s unknown how the Donda rapper and the architect crossed paths for the first time and became romantically involved. LinkedIn lists Yeezy employees at around 80 people, so it looks like the two of them grew closer while working together.

The romance rumors of Bianca and the Good Morning singer began swirling on social media when they were first spotted dining together at the Waldorf Astoria in Beverly Hills on January 9, 2023, just a couple of days before the news of their reported nuptials grabbed the attention of the viewers. 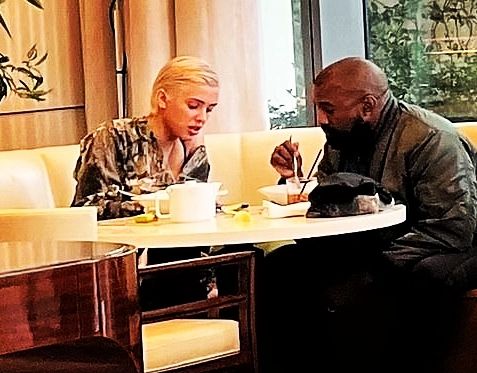 Kanye teased their romance in a song named Censori Overload, which he dropped in early December 2022. A part of the song’s lyrics read, “And the Bible said, ‘I can’t have any more sex ’til marriage.”

Before eloping with West, Censori made a big change in her life, she replaced her long, brunette locks with a bleach-blond pixie cut.

Do you ship Kanye West and Bianca Censori as a couple? Kindly let us know your thoughts on the pair in the comments section below. Don’t forget to stay tuned with us for the latest updates from the world of showbiz.