At the moment, Atiana De La Hoya is nothing but grateful for all the love and support of her fans amid Travis Barker’s recent health scare. Continue reading to learn more about Barker’s stepdaughter Atiana. 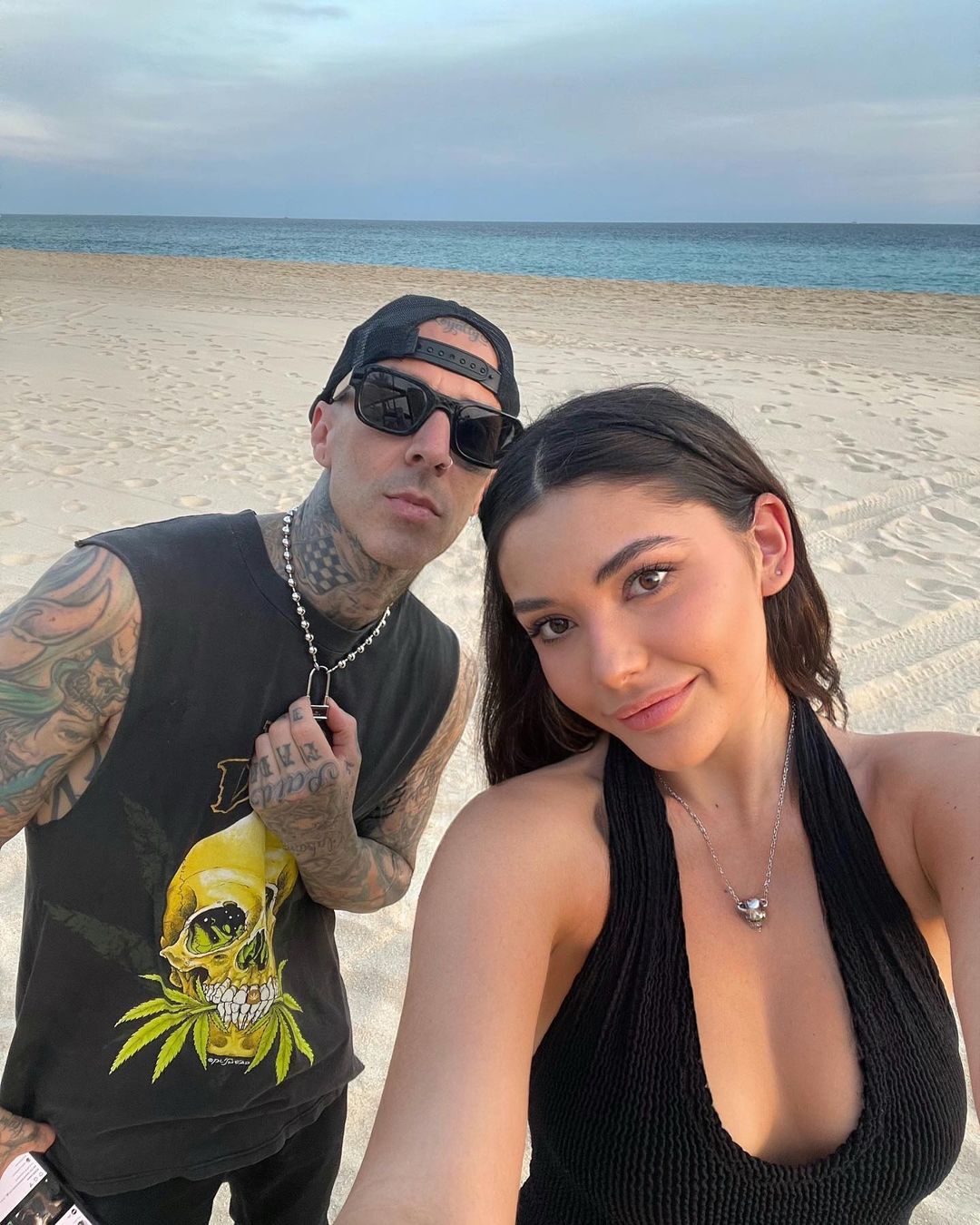 Atiana thanked fans for their love and support on social media

Just a day after the Blink-182 drummer Travis Barker was rushed to a hospital in Los Angeles, his stepdaughter Atiana took to her Instagram to offer a token of thanks to her fans for their unconditional love and support. She penned down a sweet note for all her followers on the social media platform Instagram.

“Thank you for the outpouring of love and prayers sent our way at this time. It is heard, felt and appreciated Xx,” she wrote on her Instagram Story on Wednesday. 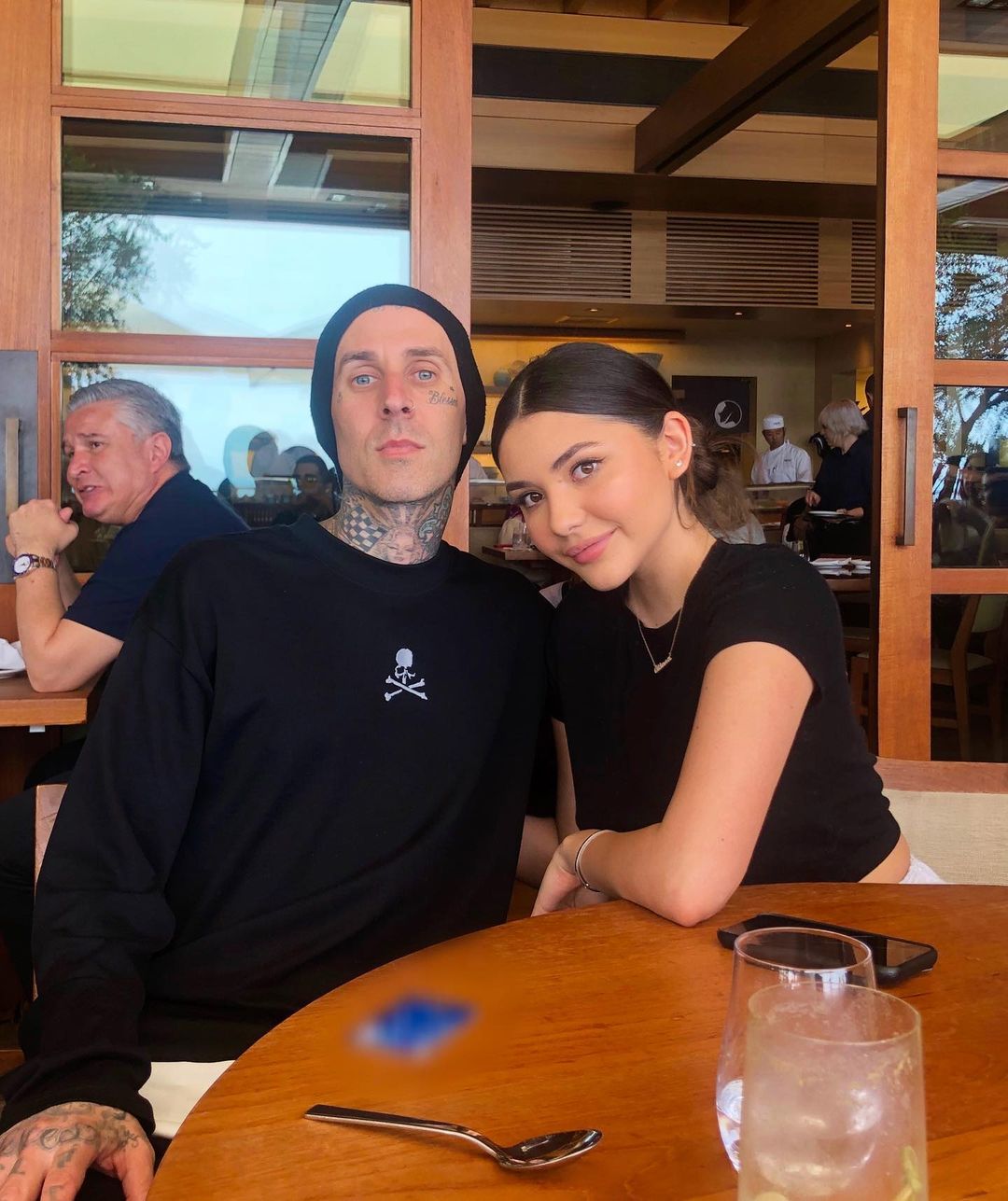 Barker’s other daughter Alabama, who is 16 years old also shared a similar message on the social networking platform Instagram. She posted a picture of her and her father’s hands on Instagram.

“Thank you guys for all of the prayers and love. I appreciate you & love all of you,” Alabama wrote alongside a snap of herself and her dad’s hands. On Tuesday, TMZ reported the Blink-182 drummer was seen getting wheeled into Cedars-Sinai Medical Center in Los Angeles on a stretcher. 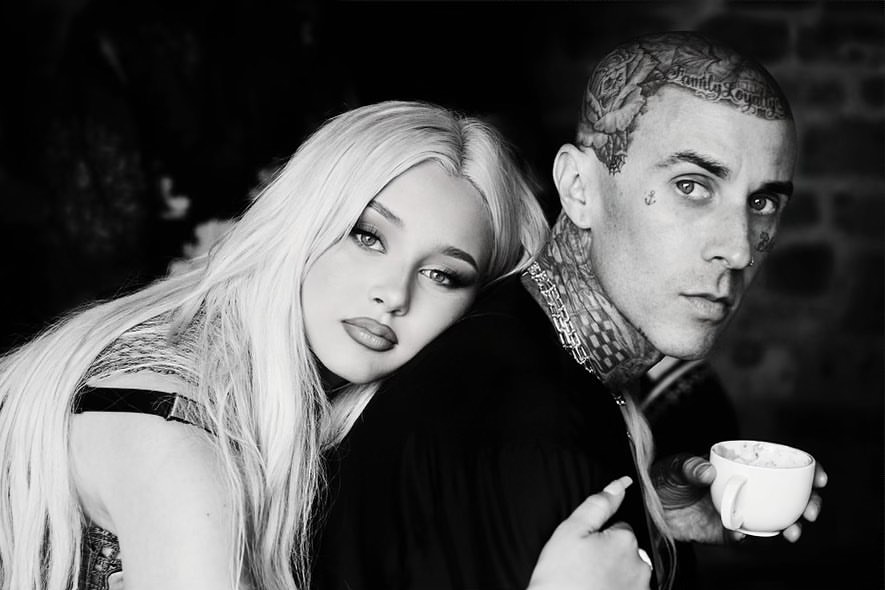 Travis’s cause of hospitalization has been revealed

Later on, it was revealed that the 46-year-old musician is suffering from Pancreatitis, an inflammation of the organ that aids in digestion and regulating blood sugar. A source close to Barker told People magazine, “He was complaining of cramps.”

Another source further added, “Kourtney was worried yesterday. They both were. Travis was suffering from extreme stomach pain and could barely walk.” 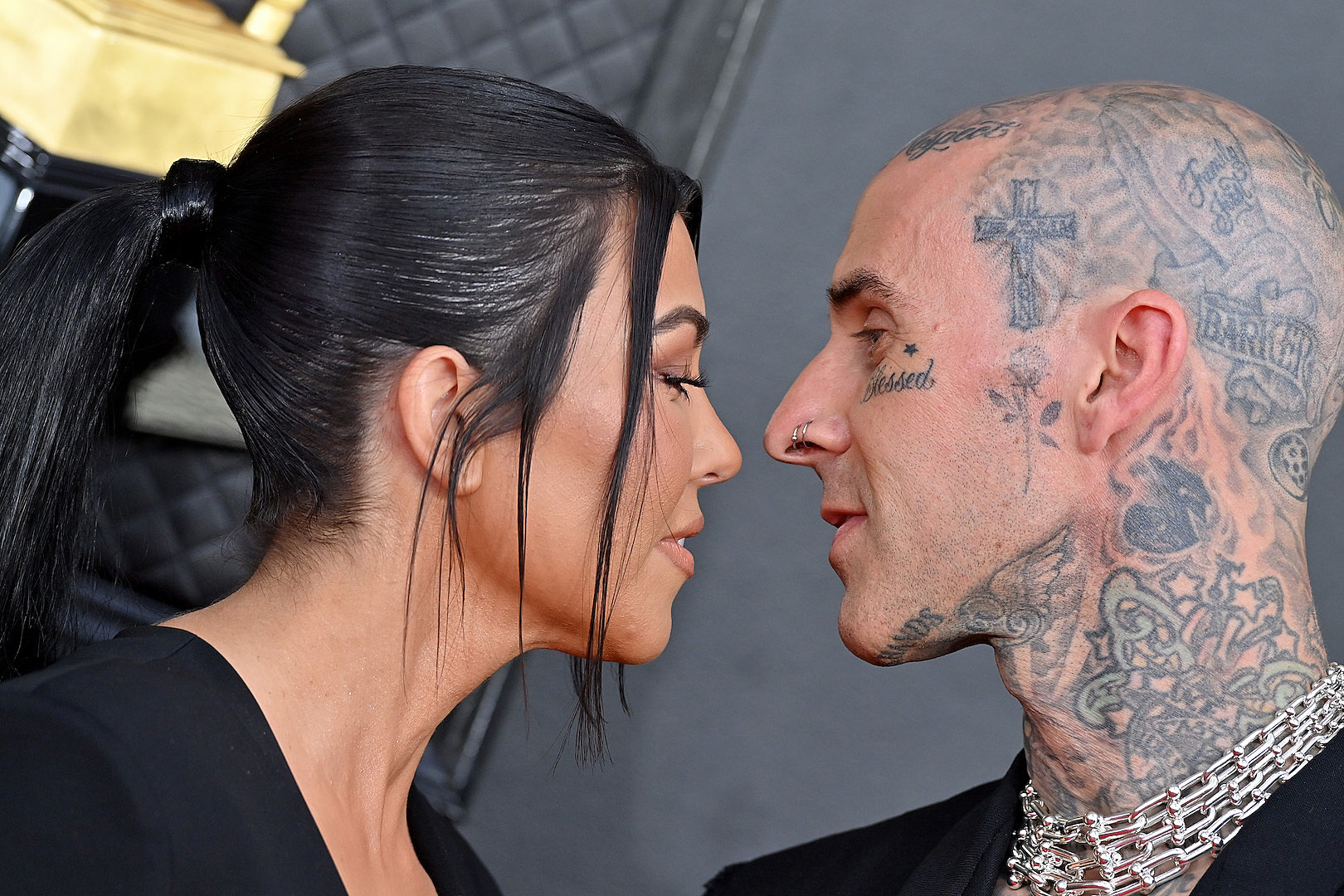 Previously, Barker’s daughter Alabama had also asked her followers to send prayers for him in an Instagram Story posted soon after her dad was taken to the hospital on Tuesday.

A few hours after the musician’s hospitalization, his son Landon Asher was seen performing his hit track Die in California with Machine Gun Kelly at his Mainstream Sellout Tour concert that took place at Madison Square Garden in New York.

Atiana De La Hoya is the daughter of Travis Barker’s ex-wife, Shanna Moakler. The former model shares her daughter from her previous relationship with professional boxer Oscar De La Hoya. Moakler and Oscar began dating in 1997 and they welcomed their daughter into the world in 1999. They called it quits in 2000.

Atiana was born on 29 March 1999 in Los Angeles, California, United States. She has 2 stepsiblings, Landon Asher Barker and Alabama Luella Barker. Shanna tied the knot with Travis in the year 2004 when Atiana was only 5 years old. 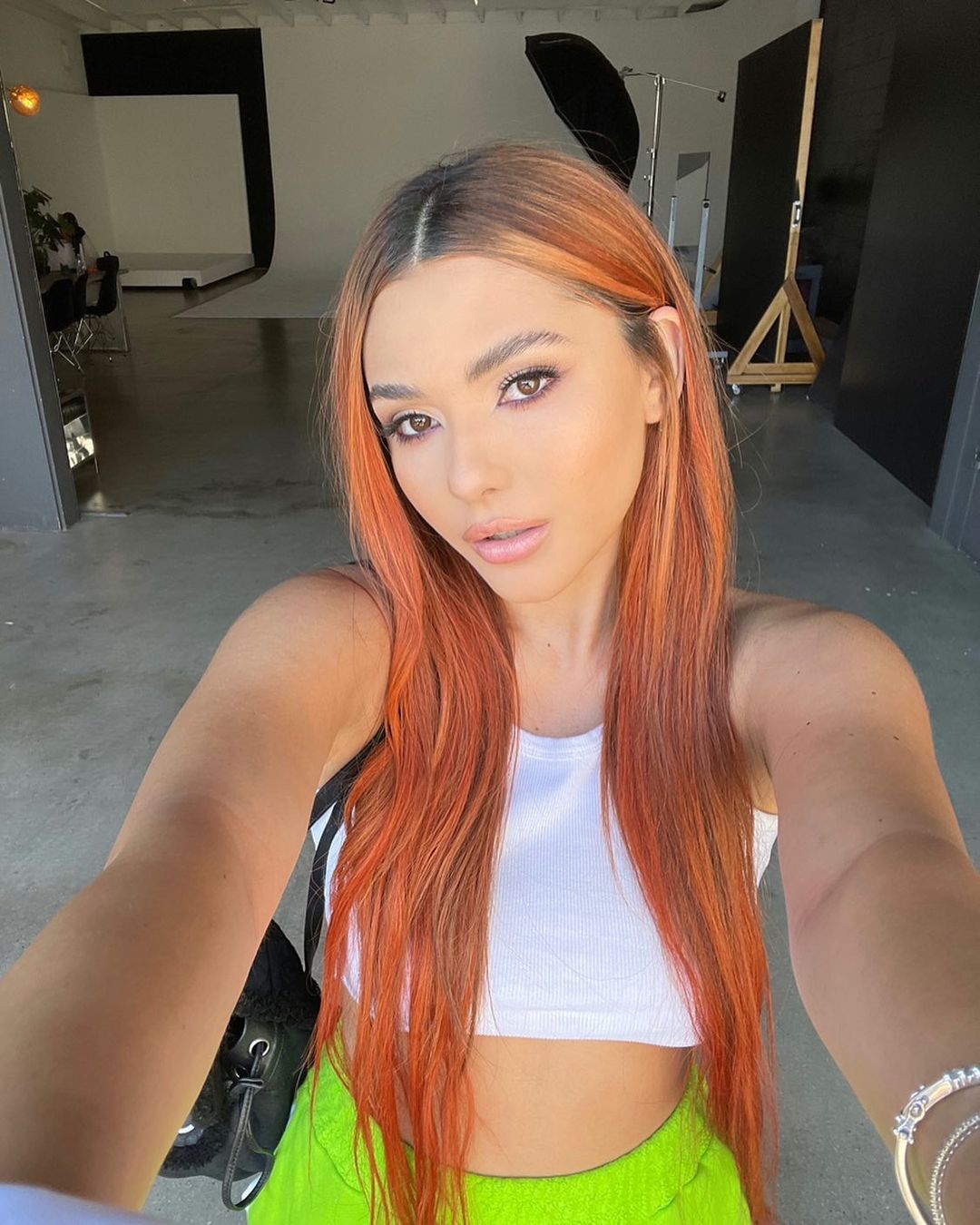 From there on, Travis and Atiana had formed a close relationship. He is a doting stepdad to her and he treats her like she is his own child. She also attended the Italian wedding of Travis and Kourtney in Portofino, Italy.

Atiana is a model by profession. She stepped into the world of modeling at the young age of 14. As of now, she is a rising model in the making. She featured in Maxim last year.

We are happy to see the beautiful bond between Travis and his stepdaughter Atiana De La Hoya. Don’t forget to stay tuned with us for the latest updates from the world of showbiz.