For the unversed, Queen Charlotte: A Bridgerton Story is an upcoming limited series that will put some light on the early stages of Charlotte’s marriage to King George and her rise to power and prominence. 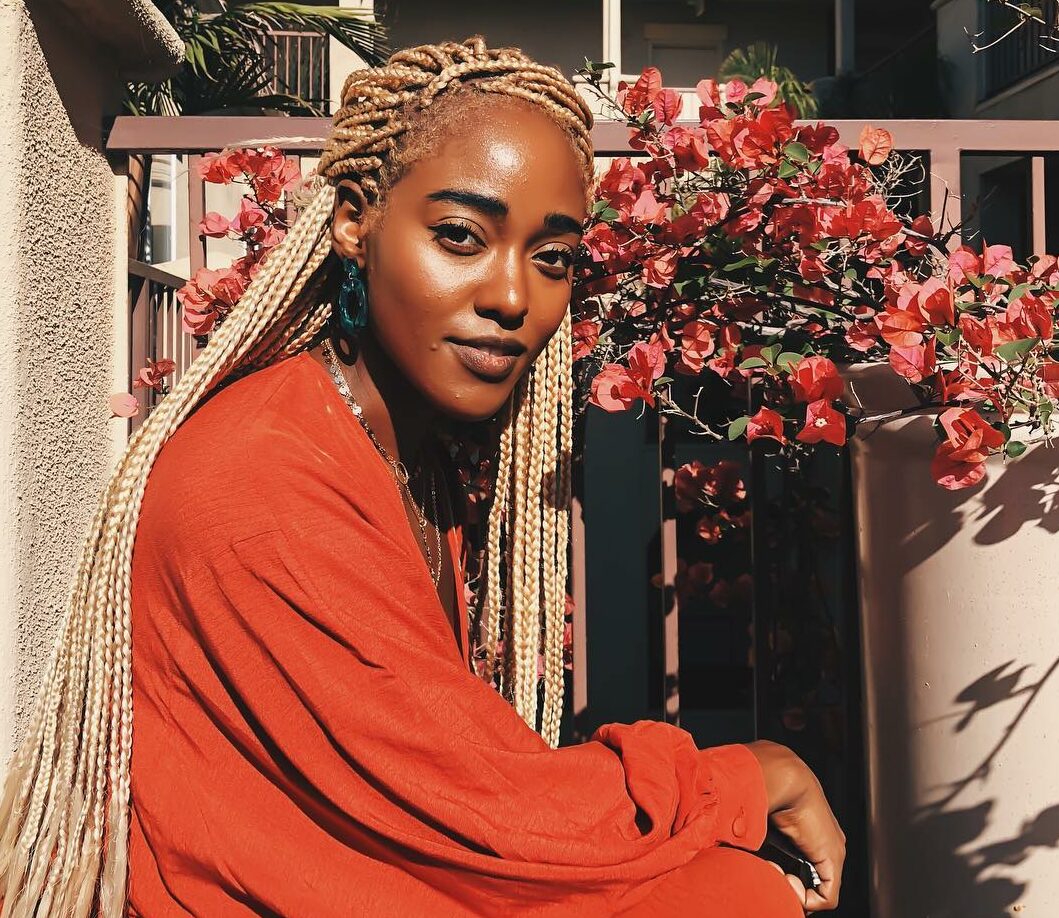 Along with them, the show also stars India Amarteifio as young Queen Charlotte, Arsema Thomas as young Lady Danbury, Connie Jenkins-Greig as young Violet Ledger, and Sam Clemmett as young Brimsley. Read on to dive into the personal and professional life of Arsema Thomas.

What role will Arsema Thomas play in ‘Bridgerton’ prequel series?

Let us share with all of you, Arsema Thomas will play the role of young Lady Danbury in the upcoming Bridgerton prequel. Not long ago, the show’s Instagram page unveiled the first look from the series named Queen Charlotte A Bridgerton Story.

The first image shared on social media showed Arsema Thomas as young Lady Agatha Danbury. In the picture, Agatha can be seen engrossed in a conversation with the young Queen Charlotte (played by India Amarteifio). She can be seen looking stunning with an extravagant tiara and necklace in the photo.

The picture was recently shared on the official Instagram page of the show. It was simply captioned, “This is the year you find friends who fix your crown. Introducing @arsemathomas as Young Lady Danbury in #QueenCharlotte: A Bridgerton Story. Coming to @netflix in 2023.”

Here’s all you need to know about Arsema Thomas (including her early life, educational qualifications, and more)

Arsema Thomas is an actress by profession. As per her IMDB page, she was born in Atlanta, Georgia but she spent most of her life across sub-Saharan Africa (Uganda, Kenya, Togo, and Benin), where she got some interest in acting.

Her father is of Nigerian descent, on the other hand, when we talk about her mom, she is of Ethiopian descent. Back in the day, Arsema completed her bachelor’s degree in Biological Sciences from Carnegie Mellon University in 2016, and soon after, she received her Masters of Public Health in Health Policy from Yale University in 2018. 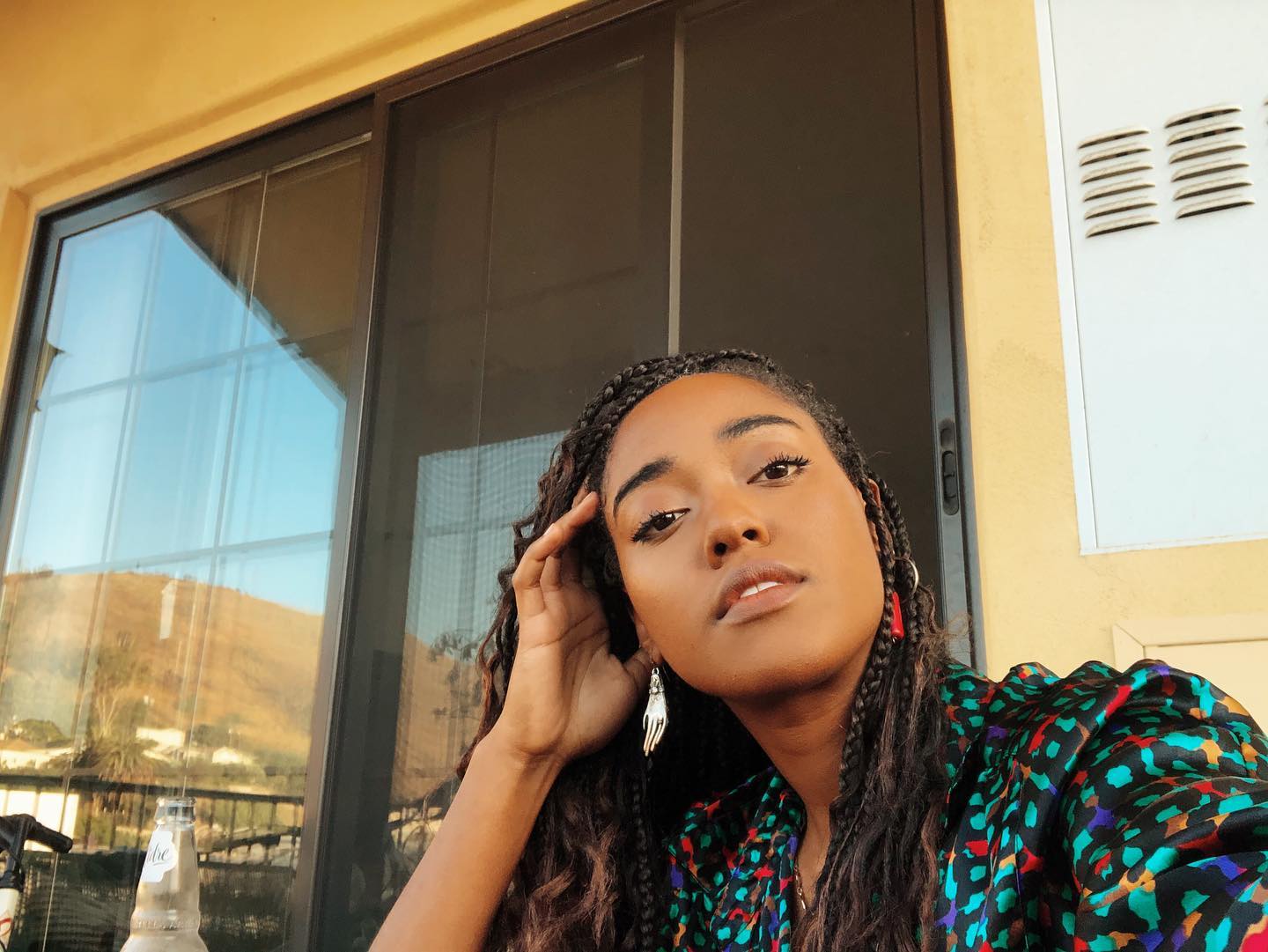 Shortly afterward, Thomas shifted to South Africa to pursue a career in acting. At that time, she auditioned for an agent and bagged her first professional screen role. She enrolled in the London Academy of Music and Dramatic Art in the year 2020. And, now she is ready to spill her magic on the screen.

Are you looking forward to the prequel series of the show Bridgerton? Kindly let us know your thoughts in the comments section below. Don’t forget to stay tuned with us for the latest updates from the world of showbiz.