Who is Anwar Hadid? All About Dua Lipa’s Ex-Boyfriend

Let us tell you that Anwar Hadid may not be a household name like his ex-girlfriend Dua Lipa but he comes from a very famous family which includes supermodels Gigi and Bella Hadid. We are sure you know the Hadid sisters. Here’s everything you need to know about Anwar Hadid

For those of you who don’t know, let us tell you just like sisters, Gigi and Bella, Anwar Hadid is also a model by profession. He was born on June 22, 1999, in California, United States. His full name is Anwar Mohamed Gerard Hadid. He is the son of former Dutch model Yolanda Hadid and Mohamed Hadid, a Palestinian Jordanian real-estate developer.

The 23-year-old is signed to IMG Models, and to date, he has worked with some well-known fashion houses in the world such as Valentino and Hugo Boss. At the moment, he lives in Los Angeles, California. 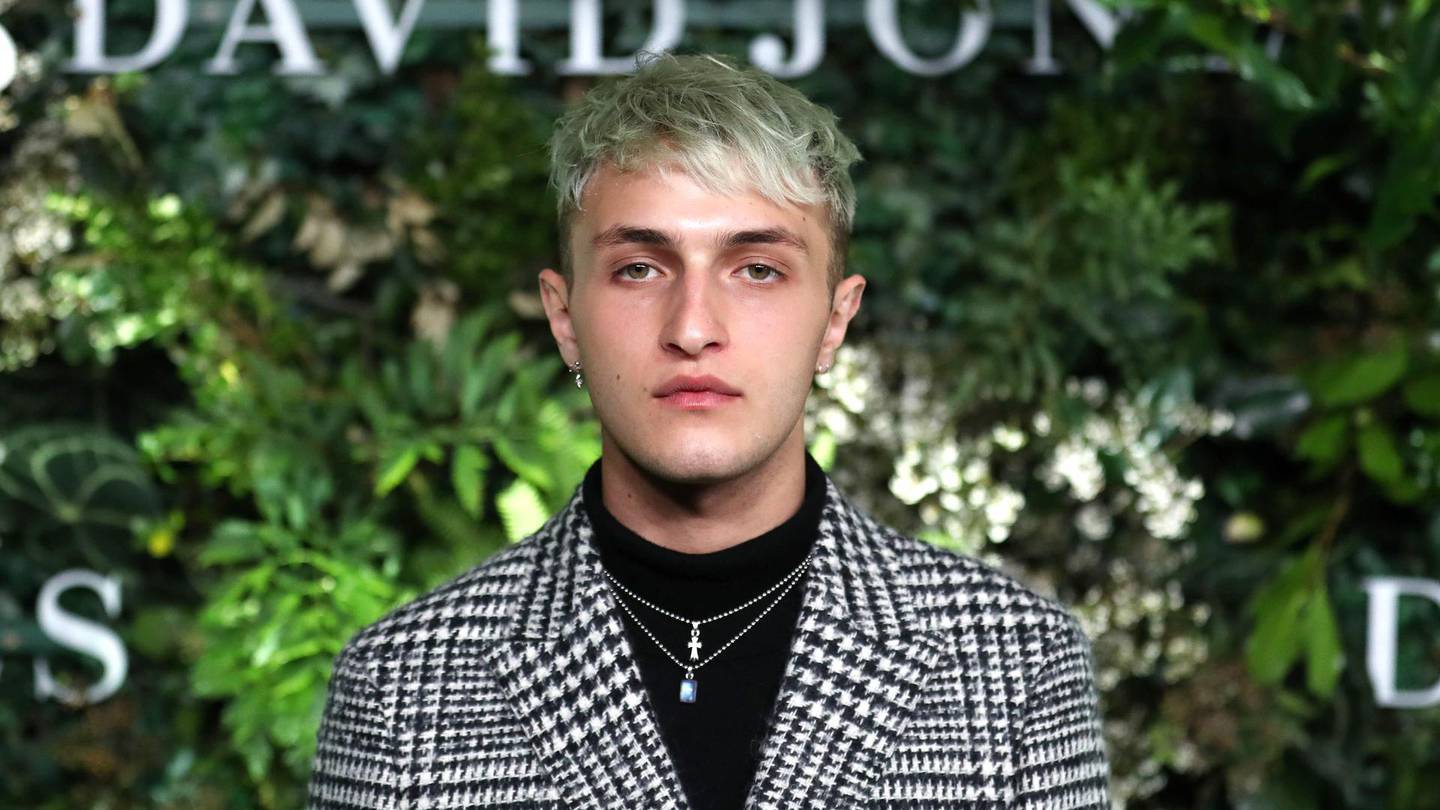 Apart from modeling, Anwar has also tried his hand at creating music. Just like his ex-girlfriend Dua, he is also engaged in the field of music. He dropped his debut album Bleach in the year 2019.

Hadid subtly promoted his album Bleach through his Instagram account in April 2019. His album consists of a total of 17 songs and it also features a collaboration with his close buddy Jaden Smith. In the past, he also launched his first jewelry line, Martyre, alongside rapper Yoni Laham in March of the same year.

When did Anwar and Dua start dating?

Lipa and Hadid began dating in the year 2019. While making an appearance in an episode of Watch What Happens Live in 2020, Dua talked about her first meeting with Anwar. She said, “We actually met at a barbecue. But then it carried on onto DMs.” Soon afterward, Dua was seen at Anwar’s 20th birthday party in June.

After a month, the pair was spotted getting cozy with each other at the British Summer Time festival in Hyde Park. Dua and Anwar made their red carpet debut in November that year at the 47th Annual American Music Awards and they later celebrated their first anniversary in June 2020. 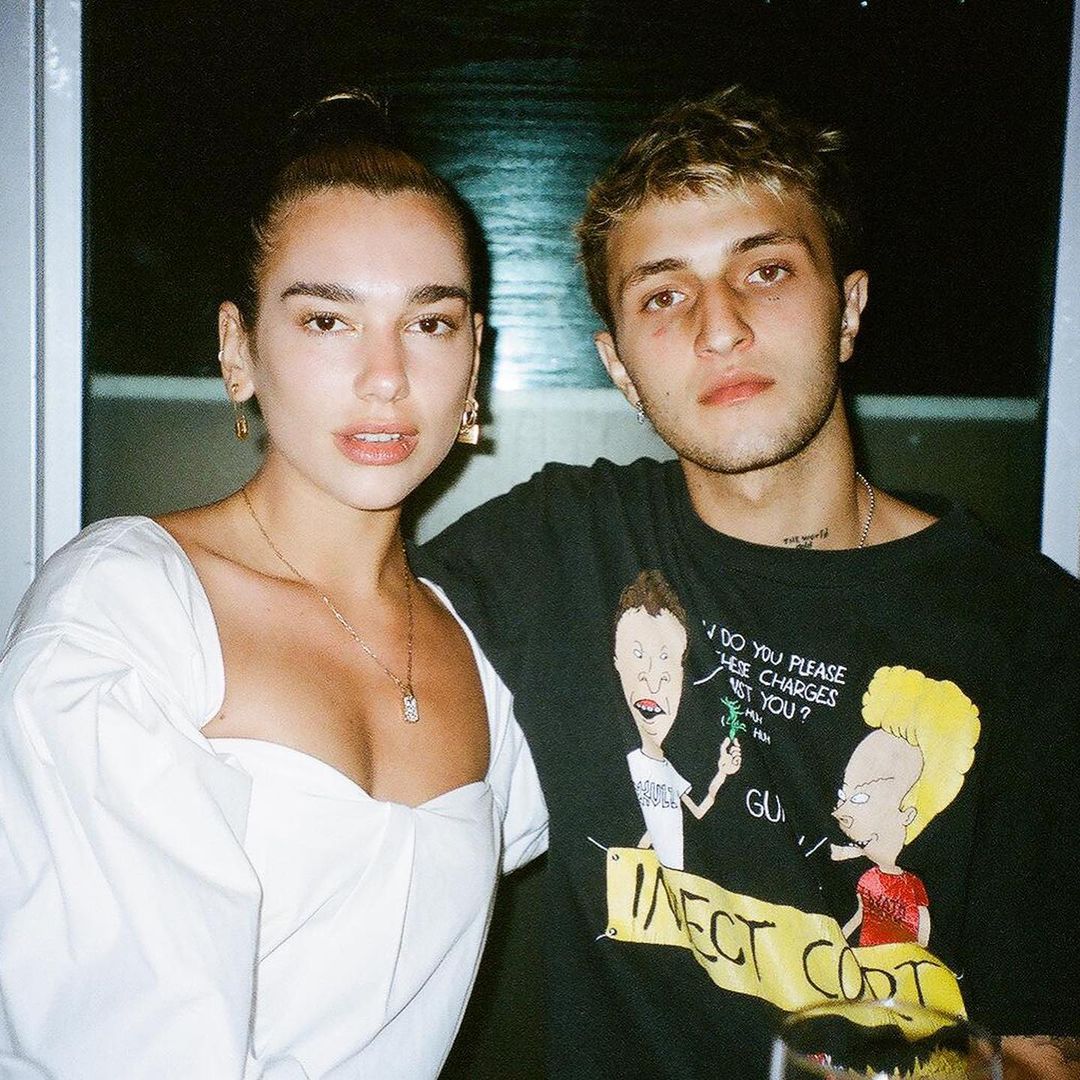 Around the time, the Don’t Start Now singer marked their one-year anniversary with a sweet tribute on the social media platform Instagram. She shared a carousel of pictures of the two of them on Instagram.

“nothing sweeter than 365 days joint at the hip with you ❤️”, she captioned the series of lovey-dovey photographs of herself and her then-boyfriend Anwar. During an interview with Rolling Stone, Dua spilled the beans on her personal life and she talked about her romance with Anwar. She said, “I’m very comfortable in the relationship, more so than any others.”

Through the course of their relationship, Dua and her ex-boyfriend Anwar even took the next step and they moved in together. Dua is from London, on the other hand, Hadid is from Los Angeles so the pair decided to move in together in New York in September 2019 as it’s close to his sisters Bella and Gigi.

At the time, a close source told The Sun, “Dua and Anwar are spending all of their time together so it just made sense for them to rent this place. She’s always at his when she’s in LA and he stays with her in London so this felt like the natural step.” 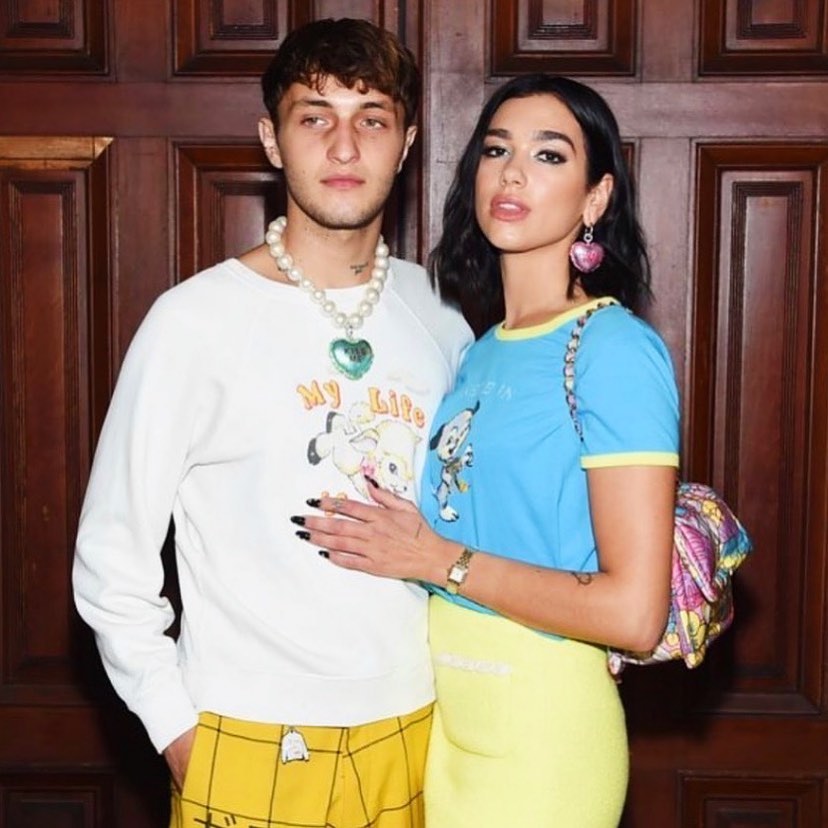 The source went on to say, “Once she comes back with new music she will spend more time in New York so it’s good for her to have a base there and it makes sense to him because a lot of his family live there. Dua visited last month and met up with his family. They really like her and she feels solid with Anwar.”

Dua Lipa and Anwar Hadid called it quits in December 2021

As per the reports, after spending a few new years together, Dua and Anwar pulled the plug from their romance in December 2021. To date, the two of them have not made any official comment on their split.

Then, a source told the People magazine, “Dua and Anwar are currently taking a break from their relationship and are spending time apart. They’re figuring things out right now.” 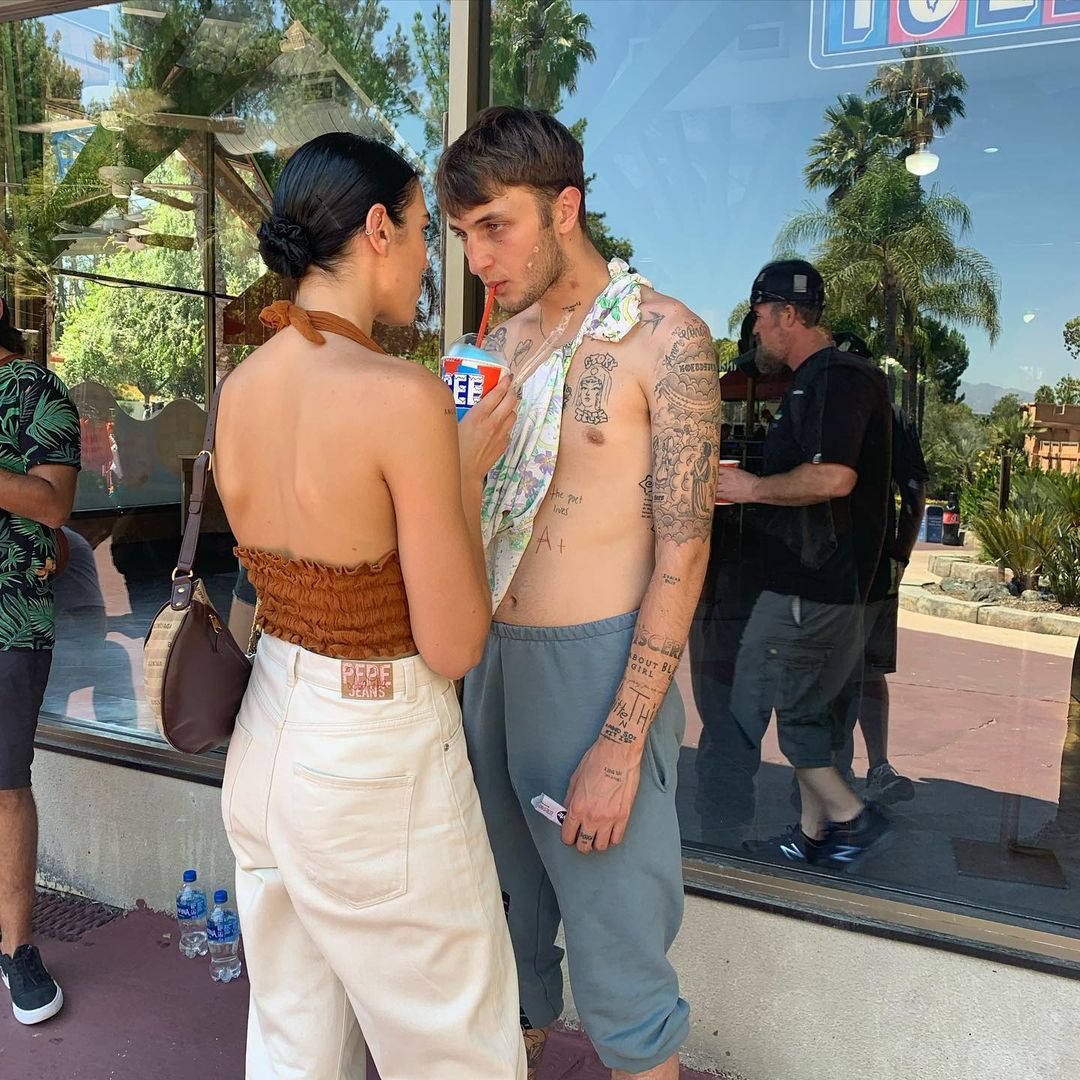 Post her breakup from Anwar, the Levitating singer put all her focus on herself. In an interview with Vogue, Lipa said, “The next chapter of my life is about truly being good with being alone.”

Dua further added, “Some people on the internet were like, ‘Oh, Dua went out for dinner on her own, blah blah, I do this all the time. And I think that’s amazing if you do it all the time. You must be so confident. But it was a big step for me. I was nervous—like, what am I gonna do? I don’t want to be on my phone.”

The Boys Will Be Boys singer also told the media outlet, “I want to know I can just be there for myself, you know?”  We are glad to see Dua Lipa happy as she has moved on in life.

The answer to the above question is a big yes. We know today everybody has a profile on the social media platform Instagram and Anwar is no stranger to the world of social media.

As of now, Hadid has nearly 69 posts on his Instagram feed and we must say he has quite a good fan following on the social networking service. At this point, he has 5.5 million followers on Instagram.

When we took a tour of Anwar’s Instagram profile, we found goofy pictures of him with his close friends and family members, a few photographs of him with his cute dog, and some shots of him from professional shoots.

We can’t wait to see Anwar Hadid shine bright like a diamond in the times to come. Did you know Anwar was also a musician? Kindly let us know your thoughts in the comments section below. Don’t forget to stay tuned with us for the latest updates from the world of showbiz.