Who is Annie Ilonzeh? Everything About Shaquille O’Neal’s Rumored Girlfriend

It looks like Shaquille O’Neal is back in the dating game! Not long ago, the former basketball star was spotted out and about in public with a mystery woman. Keep scrolling to learn more about the recent outing of the pair. 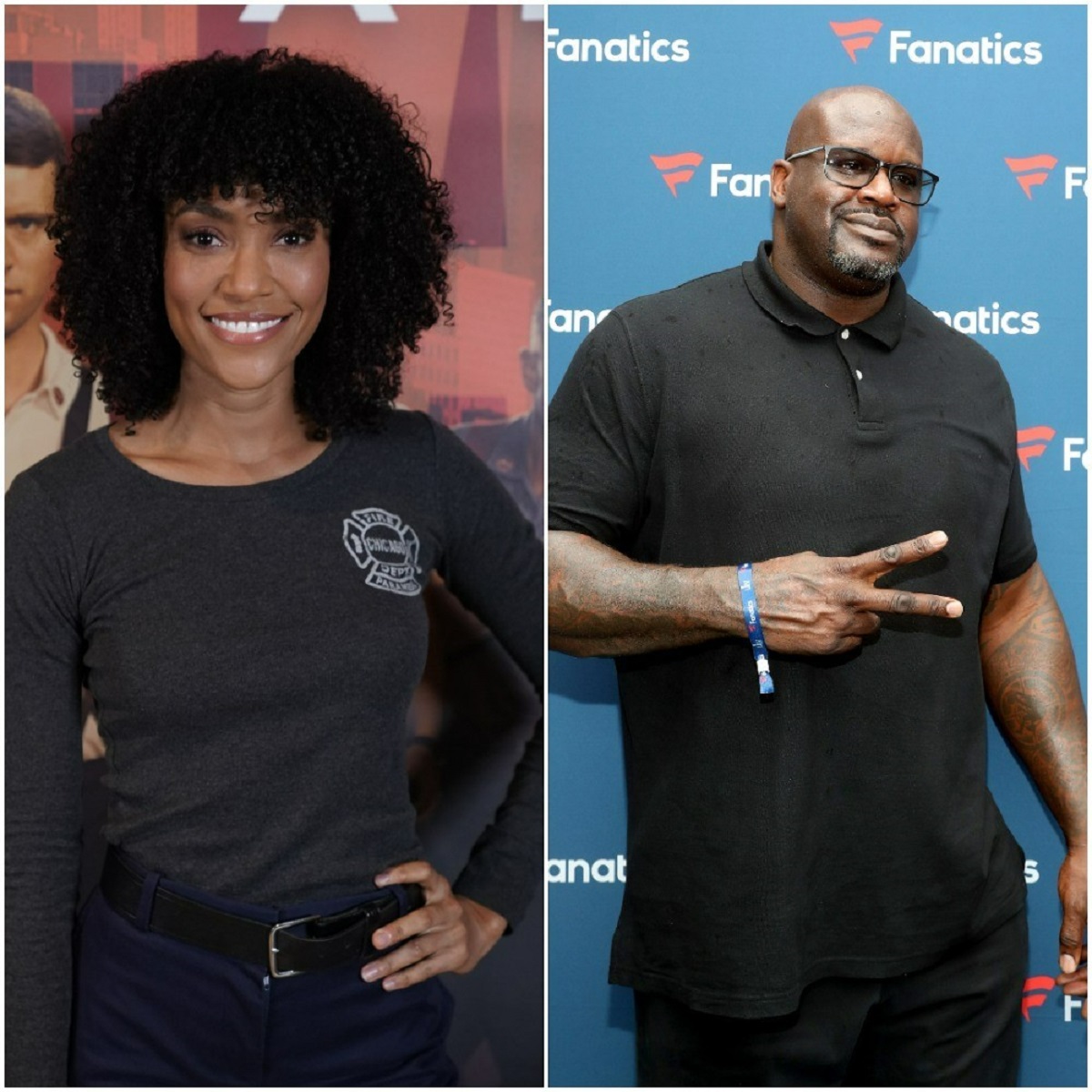 All about the latest outing of Shaq and his mystery woman

On Sunday, the NBA great Shaquille O’Neal was snapped in public when he arrived at Chelsea hotspot Jue Lan Club with a mystery woman at around 8:30 p.m. As per Page Six, by the end of the night, Shaq showed his generous side and he decided to pay the bill for the entire eatery.

A few sources told the media outlet, that Shaq was seen describing the unidentified woman as ‘my date’, and the pair ordered Beijing chicken, shrimp tempura, and the restaurant’s signature chicken satay for the dinner. An insider told Page Six, “She did all the ordering.” Post completing their meal Shaq ended up buying dinner for the entire service team. The source further added, “And to top that off, he paid for everyone’s check [who was] dining at the restaurant.”

Who is Shaq’s girlfriend Annie Ilonzeh?

The romance rumors of the Lakers Legend and Annie began swirling in the air last year. For those of you who are unversed, let us tell you Annie Ilonzeh is an actress by profession. She is best known for her work in films such as He’s Just Not That Into You (2009). and Peppermint (2018).

Before stepping into the world of acting, Annie bagged a basketball scholarship at the University of Texas. We must say she has carved a path for herself in the field of entertainment. The breakthrough point in her acting career came when she became a part of the hit TV series Chicago Fire. She played the role of Emily Foster in the show. 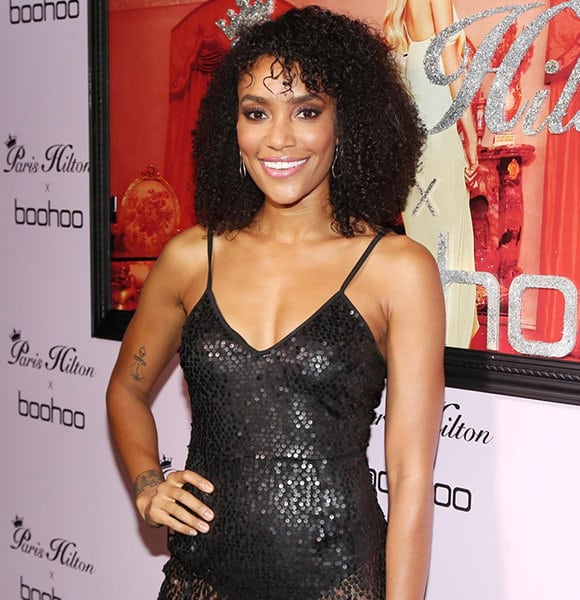 As per her IMDb page, to date, Annie has starred in several great shows including Arrow, Chicago Fire, How I Met Your Mother, American Horror Story, Person of Interest, Empire, Graceland, Guy Theory, The Game, General Hospital, Rush, Do Not Disturb, Beauty And the Beast and many more.

Along with this, Ilonzeh has also appeared in movies like All Eyez on Me, Till Death Do Us Part, Hatfields & McCoys, Percy Jackson & the Lightning Thief, Miss March, and Staties.

The answer to the above question is a big yes. Like most celebs in the modern industry, Annie also has a profile on the social media platform Instagram. At this point in time, the actress has nearly 190k followers on Instagram.

When we scrolled through the Instagram feed of Annie, we found pictures of her with the cast and crew from various shows, a few snaps of herself from her trips all over the world, and some photographs with some friends and family.

Do you ship Annie and Shaq together? Kindly drop your thoughts about the duo in the comments section below. Don’t forget to stay tuned with us for the latest updates from the world of showbiz.