Who is Anne White? All About UFC President Dana White’s Wife

UFC President Dana White and his wife Anne White have been the talk of the town lately. Not long ago, a video of the couple from their new year’s eve celebration in Mexico went viral on social media.

The video showed the two of them slapping each other. In the clip, Dana and his wife Anne can be seen involved in a physical altercation while partying in the VIP section of El Squid Roe in Cabo San Lucas, but they were quickly separated. In the video, Anne can be seen slapping Dana on his face, and soon after, he slapped his wife twice. Post the incident, Dana had a chat with TMZ and he told the media outlet, “My wife and I were out for New Year’s Eve, and, unfortunately, that’s what happened.”

It further read, “I’m one of the guys, you’ve heard me say for years, there’s never, ever an excuse for a guy to put his hands on a woman. And now here I am on TMZ talking about it. My wife and I have been married for almost 30 years. We’ve known each other since we were almost 12 years old. We’ve obviously been through some sh*t together and we’ve got three kids, and this is one of those situations that’s horrible.”

He further added, “I’m embarrassed, but it’s also one of those situations where we’re more concerned about our kids. We have three kids, and obviously, since the video popped up, we’ve shown the kids the video and we’re more focused on our family right now.” On the other hand, Anne told the media outlet, “Dana and I have been married for almost 30 years. To say this is out of character for him is an understatement – nothing like this has ever happened before.”

She further added, “Unfortunately, we were both drinking too much on New Year’s Eve and things got out of control, on both sides. We’ve talked this through as a family and apologized to each other. I just hope people will respect our privacy for the sake of our kids.”

It looks like Dana said something to his wife Anne that really triggered her. It has been reported at the time of the incident, both of them were under the influence of alcohol.  Continue reading further to know more about Anne White and her long-term relationship with her husband Dana White.

How did Dana White meet his wife Anne?

For those of you who are unaware, let us share with you, Dana White met his wife Anne Stella while they were kids. As per a report by Distractify, the two of them crossed paths for the first time in 8th grade. Around the same time, he developed a passion for boxing.

The couple graduated from Hermon High School in Maine in the year 1987. However, Dana and his wife didn’t go to college together. Back in the day, the UFC boss completed a semester at both the University of Massachusetts Boston and Quincy College, also in Mass but he failed to graduate from either. 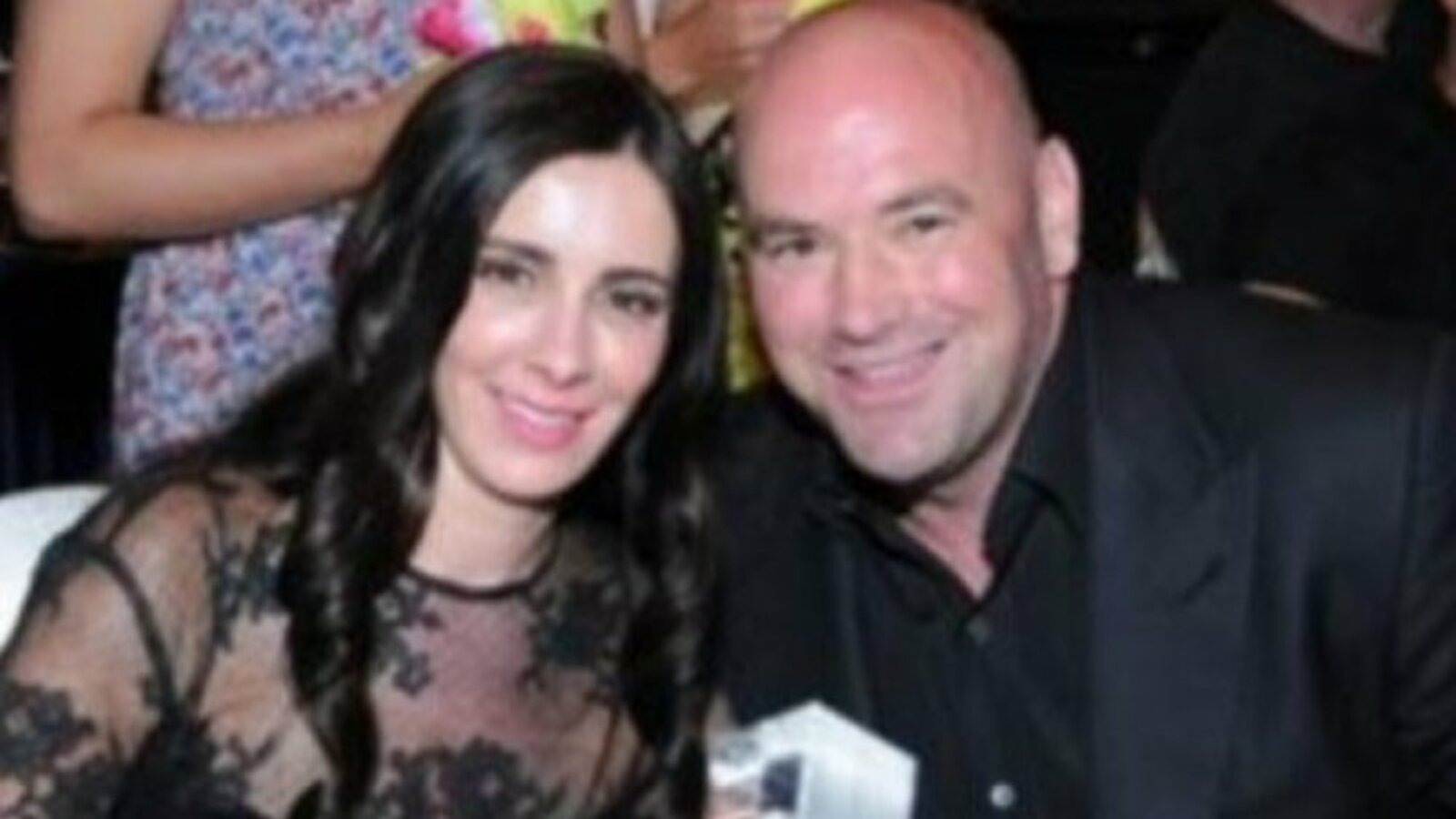 Soon after, Dana shifted to Las Vegas. In a media interview, he claimed that he had to leave Boston urgently because of an outstanding debt to legendary mobster Whitey Bulger.

When did Anne and Dana tie the knot and how many kids do they have?

Eventually, Anne joined Dana in Las Vegas. The two of them walked down the aisle in the year 1996. The pair shares three children: sons Dana III and Aidan, and daughter, Savannah.

As of this moment, Dana and his wife Anne live in Las Vegas with their kids. The business mogul has a few mansions in Las Vegas. However, over the years, Anne has attended a few events with her husband Dana, but she likes to live her life away from the flashing cameras. As per reports, Dana also likes to keep his family life private.

Yeah, you read that right. Anne’s loyalty to her husband Dana White has been tested in the last couple of years. It seems like Dana may actually be keeping his wife Anne away from the flashing cameras for good. In 2011, his mom June White claimed in her biography, that her son had been unfaithful to his wife Anne.

As per Distractify, while promoting her book Through A Mother’s Eyes, The Dana White Story: An Unauthorized Biography, June alleged that he often had affairs with “ring girls” and that he even had a relationship with his sister-in-law. She referred to her son as  “egotistical” and “self-centered.” Up until now, Dana has never made an official comment on his mom’s remarks.

In April 2020, Dana’s name popped up in a lawsuit involving an alleged sex tape extortion plan. According to Essentially Sports, there were rumors of a sex tape involving White and a dancer he met in Brazil. Dana is not afraid of lawsuits since he has an insane amount of money. A man named Ernesto Joshua Ramos was arrested for trying to extort $200,000 from Dana. In April 2020, a lawsuit was filed against Dana as Ernesto claimed that the UFC president paid him off to plead guilty to extortion charges years earlier.

In his statement, Dana said, “I just found out that a bulls–t lawsuit was filed against me yesterday. This guy went to federal prison for trying to extort me over five years ago. Now he’s hired a lawyer who is also a convicted felon, and he’s trying to extort me again for $10 million.”

White went on to say, “He got no money from me last time and he won’t be getting any money from me this time. I look forward to the court dismissing this quickly so I can get rid of these scumbags forever.”

What is your take on Dana White and his wife Anne White? Kindly let us know your thoughts on the pair in the comments section below. Don’t forget to stay tuned with us for the latest updates from the world of showbiz.