Anne Twist is the mother of the teen heartthrob and former One Direction member Harry Styles. The As It Was singer needs no introduction but still for those of you who are unaware, Harry is an English singer, songwriter, and actor.

Harry has come a long way, from his X-Factor and One Direction days and we are sure that his mom, Anne Twist is proud of him. Continue reading further to learn everything about the personal and professional life of Harry’s mother, Anne Twist. 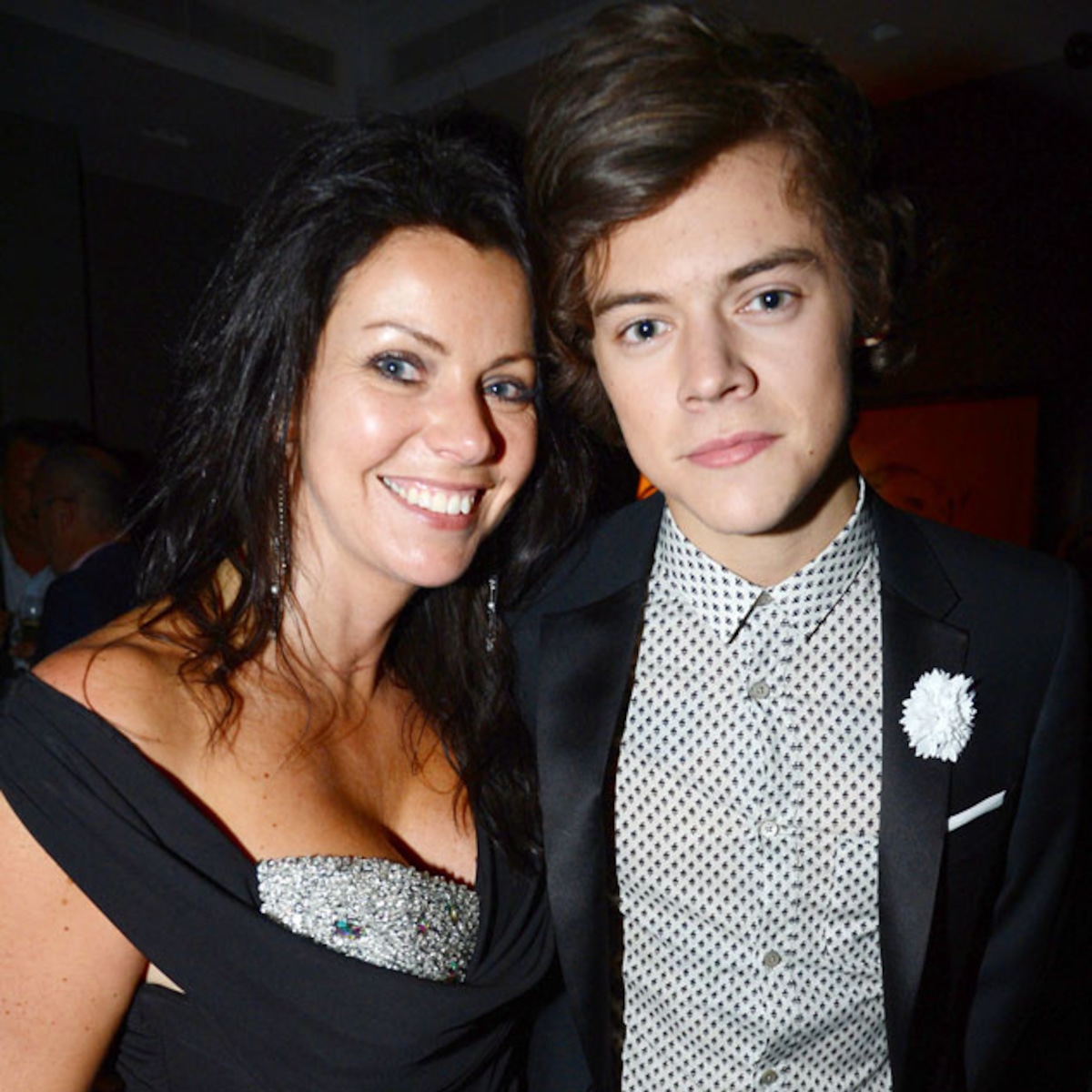 On Thursday, Anne took to her Instagram Story to defend her son’s movie Don’t Worry Darling. She wrote, “If you can’t say something nice, don’t say anything at all. I’m astounded and saddened by the vitriolic comments on here to be honest.” 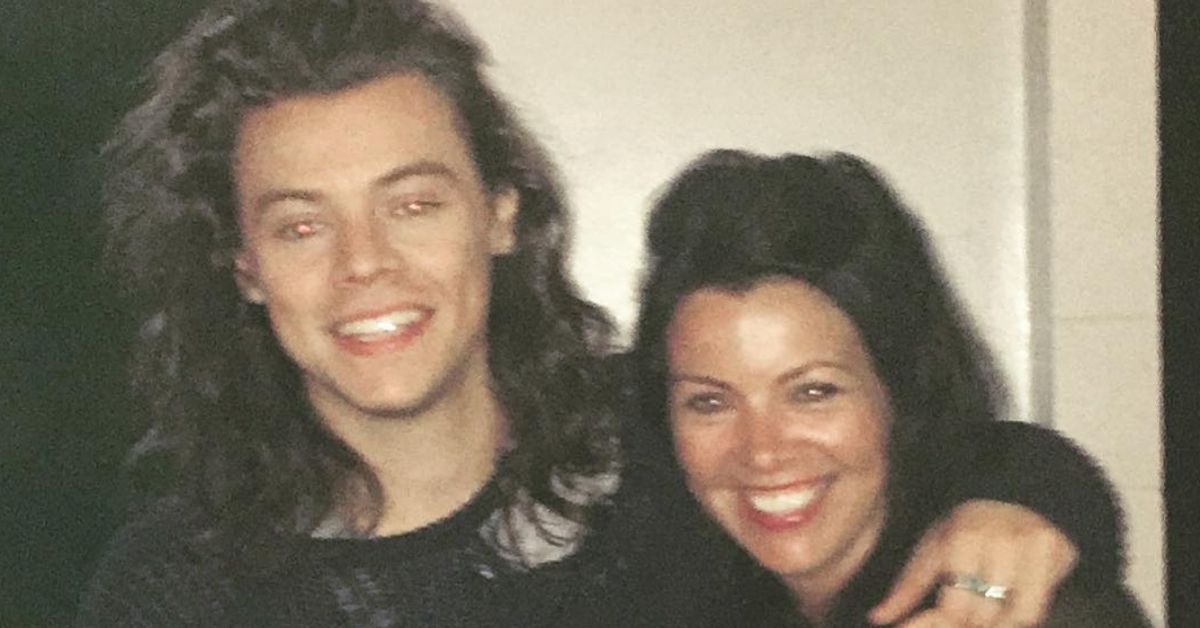 Twist went on to say, “I enjoyed a film. If it’s not your cup of tea don’t go. If you don’t like me .. please don’t follow me. Simple.” The movie Don’t Worry Darling which stars Florence Pugh and Harry Styles hit the theatres on September 23, 2022, and as of now, it has a 32 percent score on Rotten Tomatoes, which puts together the reviews of film critics as well.

Yes, you read that right. Harry’s mom watched his new film Don’t Worry Darling just a day before she put the Instagram message out for the critics. She watched her son’s movie at a theatre in Paris.

“First time in the French cinema .. first day showing .. ‘Don’t Worry Darling’ you were excellent! Really enjoyed from start to finish,” she wrote alongside a picture of her with her group of friends outside the venue and a snap of her posing next to a poster of the film.

Anne had nothing but good things to say about her talented son Harry and his girlfriend Olivia Wilde who has not only acted in the movie Don’t Worry Darling but also directed it.

Twist further added, “Well done @oliviawilde and team for drawing us in, well done baby @harrystyles for being a fabulous Jack. Very proud as usual 😊 👏🏼👏🏼👏🏼.”

Anne Twist is the mother of the famous singer Harry Styles. According to the reports, she was born to Mary and Brian Selley. She is a philanthropist who advocates for a charity called Believes in Magic. She also creates awareness about Parkinson disease through her Instagram account.

Harry’s mom, Anne Twist, and his dad Desmond Styles got divorced when he was only 7 years old. The former pair shares two children, a son whose name is Harry Styles and a daughter named Gemma Styles. 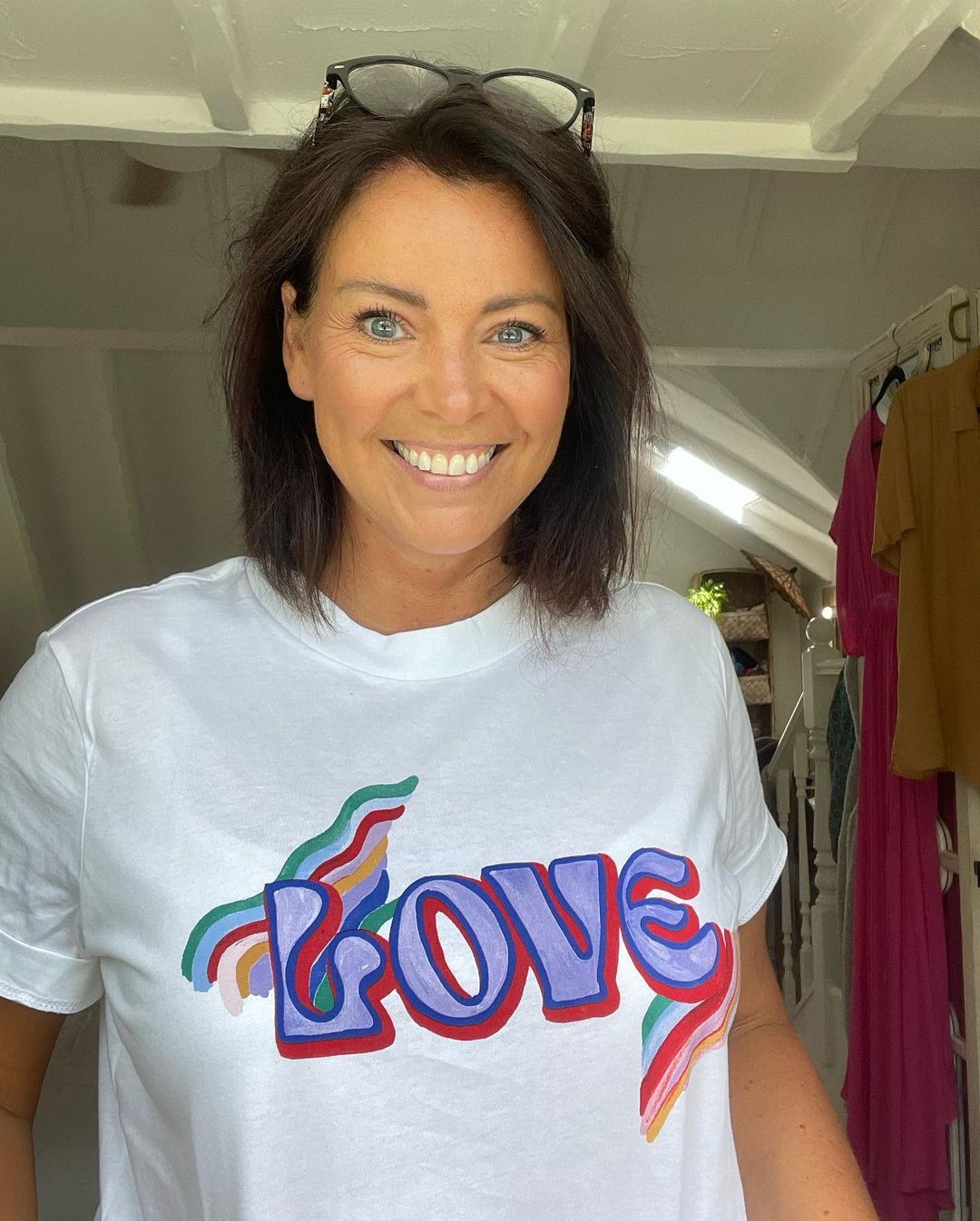 Anne and Desmond welcomed their first child together, a daughter, Gemma on December 3, 1990. Their second child, son Harry joined them earthside nearly three nearly later on February 1, 1994. He was born in Redditch, Worcestershire, England.

Harry’s parents Anne and Desmond got divorced when he was only 7 years old, meanwhile, his sister Gemma was 10 years old. At that time, Anne was the main caretaker of both her children. 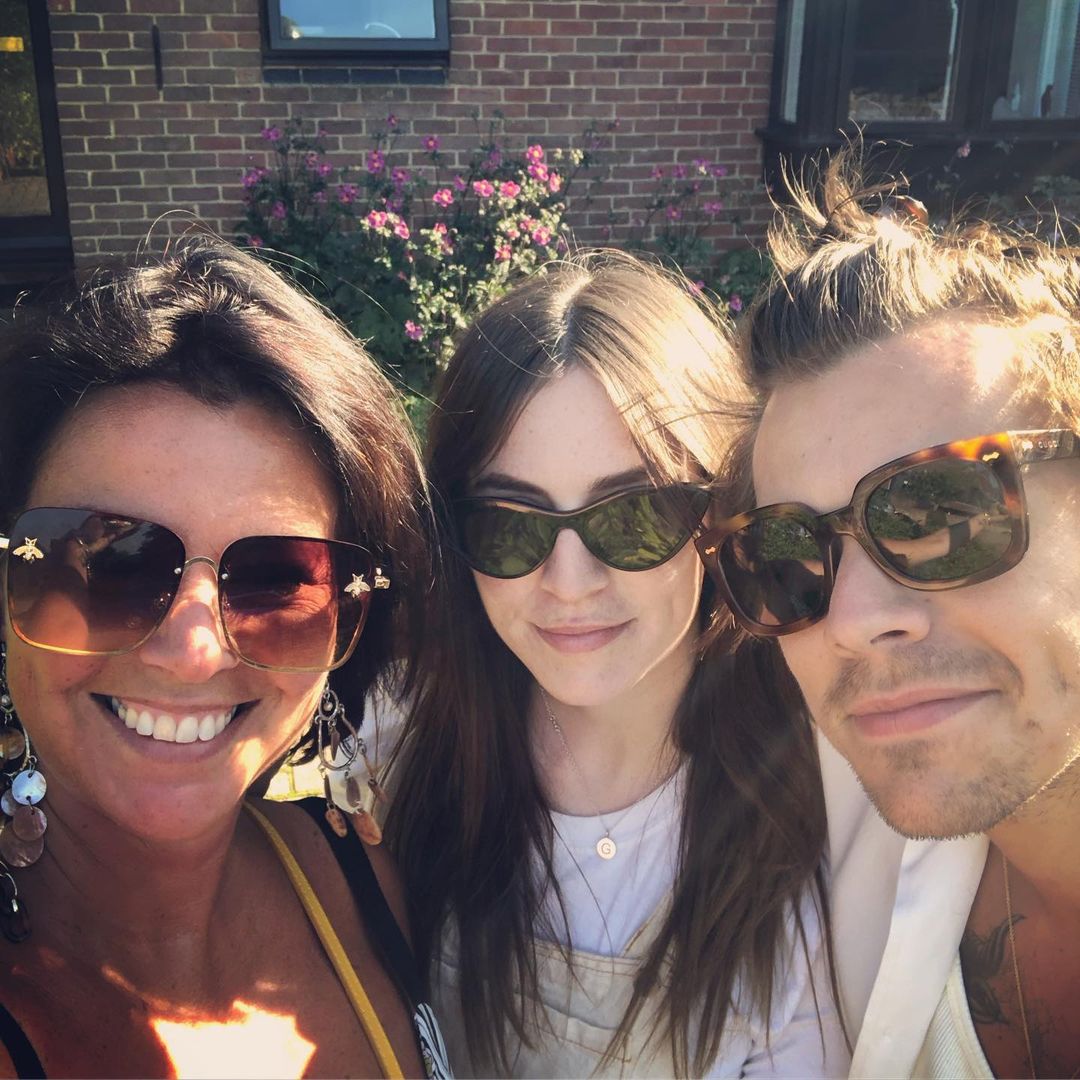 During an earlier interview with Rolling Stone, the Story of My Life singer talked about his mom Anne Twist and said, “Since I’ve been 10, it’s kind of felt like — protect Mom at all costs. My mom is very strong. She has the greatest heart.”

As per various reports, Harry’s mom Anne moved on in her life post her divorce from Desmond Styles. Later on, she tied the knot with a man called John Cox but the couple got divorced after a couple of years.

Then, Anne decided to get married again. She walked down the aisle for the third time with a man named Robin Twist in the year 2013. At the pair’s wedding, Harry served as the best man, on the other hand, Gemma was the maid of honor. Unfortunately, Robin passed away in 2017 due to cancer. 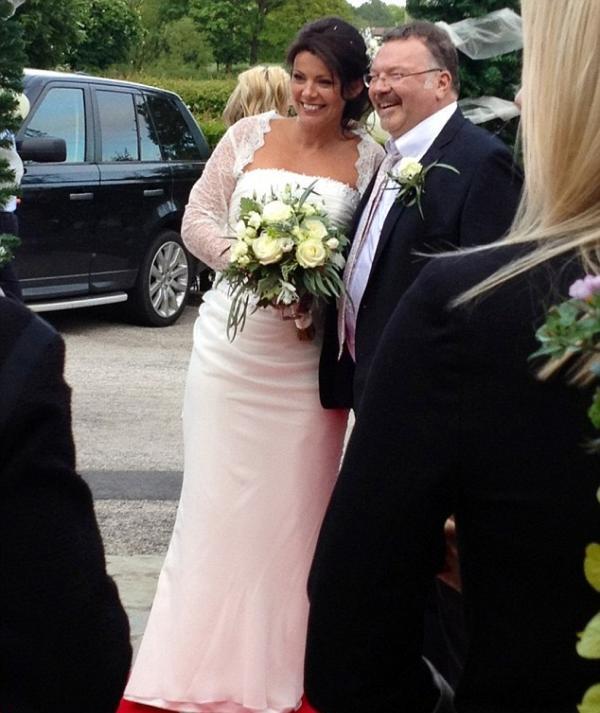 Back in the day, both of Harry’s parents were into music. As per multiple sources, his dad was a huge fan of the Rolling Stones, Fleetwood Mac, Queen, and Pink Floyd. On the hand, when we talk about his mom, she loved listening to the songs of Shania Twain, Savage Garden, and Norah Jones.

During Coachella 2022, Harry even called Shania Twain on the stage to perform with him. At that time, he addressed the crowd and said, “Now I have to tell you, in the car with my mother as a child, this lady taught me to sing.” 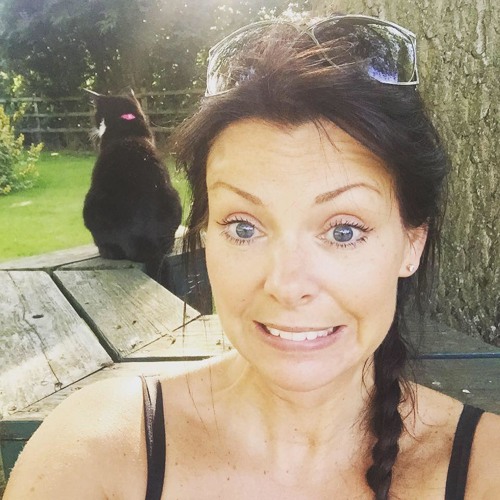 The Sign Of The Times singer went on to say, “She also taught me that men are trash.” He further added, “but to you, for the memories you gave me with my mother, I will be forever grateful.”

Yes, Harry’s mom Anne has a strong social media presence. She has a good fan following on the social media platform Instagram. At this point, she has 2.6 million followers on Instagram.

Anne’s Instagram bio reads, “Making it up as I go along – ‘everything to achieve – nothing to prove’ Gem & H my 🌍 Charity supporter @ParkinsonsUK.” She has 1286 posts on her Instagram feed.

Twist’s Instagram feed is filled with pictures of her with her kids Harry and Gemma and some snaps of her with her close friends and family members and photographs from her travels all over the world.

Have you seen Harry Styles’ new movie Don’t Worry Darling? If you have, then kindly let us know your thoughts about the film in the comments section below. Don’t forget to stay tuned with us for the latest updates from the world of showbiz.