The Basketball Wives LA star Angel Brinks has been the talk of the town lately as she was hired by Cardi B. The I Like It singer wanted to give Brinks a chance to prove her mettle as a fashion designer after she was harshly bullied by her former co-stars. Continue reading further to know more about Angel Brinks. The WAP rapper wanted to give an opportunity to Angel Brinks to prove herself as a fashion designer. As per the reports of Page Six, Brinks disclosed that Cardi B had her come out to Las Vegas to style her for her first performance at the 2017 MTV Video Music Awards.

At that time, Brinks told the media outlet about her experience working with the rock star and she said that “I had so much fun with her.” She was previously seen in Season 4 of Basketball Wives LA. The reality TV star went on to say, “She knew at the time what happened with me on the show being bullied and attacked. She was telling me, ‘Girl, I hated watching that happening to you on TV. You deserve so much more respect.’”

On the show, Basketball Wives LA, Angel was picked on by her fellow castmates because they couldn’t take her seriously as a businesswoman and fashion designer. For her performance at the VMAs as well as a second one for her appearance at the Floyd Mayweather vs. Connor McGregor fight Cardi ended up wearing two sparkling outfits by Brinks. At that time, the fashion designer told the media outlet, “I will always remember that. It was her first very big performance and she came to me. So I just feel very blessed.”

Here’s everything you need to know about Angel Brinks

Angel Brinks is a fashion designer and businesswoman by profession. She was born on October 19, 1982, in Los Angeles, California. Right from her childhood days, she had a passion for design.

The 39-year-old studied Fashion Design and Merchandising at the Fashion Institute of Design Merchandise and she completed her degree in fashion design. To date, Angel has worked with many A-listers from the entertainment industry including Heidi Klum, Missy Elliot, Lil Kim, Doja Cat, Saweetie, and Megan Thee Stallion, among others. Trina was the first celeb for whom she made clothing.

Brinks garnered the attention of the viewers when she started dating the NBA star, Tyreke Evans. He was drafted in the 2009 first-round. The two of them welcomed their first child together, a baby girl in the year 2014. They named their daughter Amina Evans. 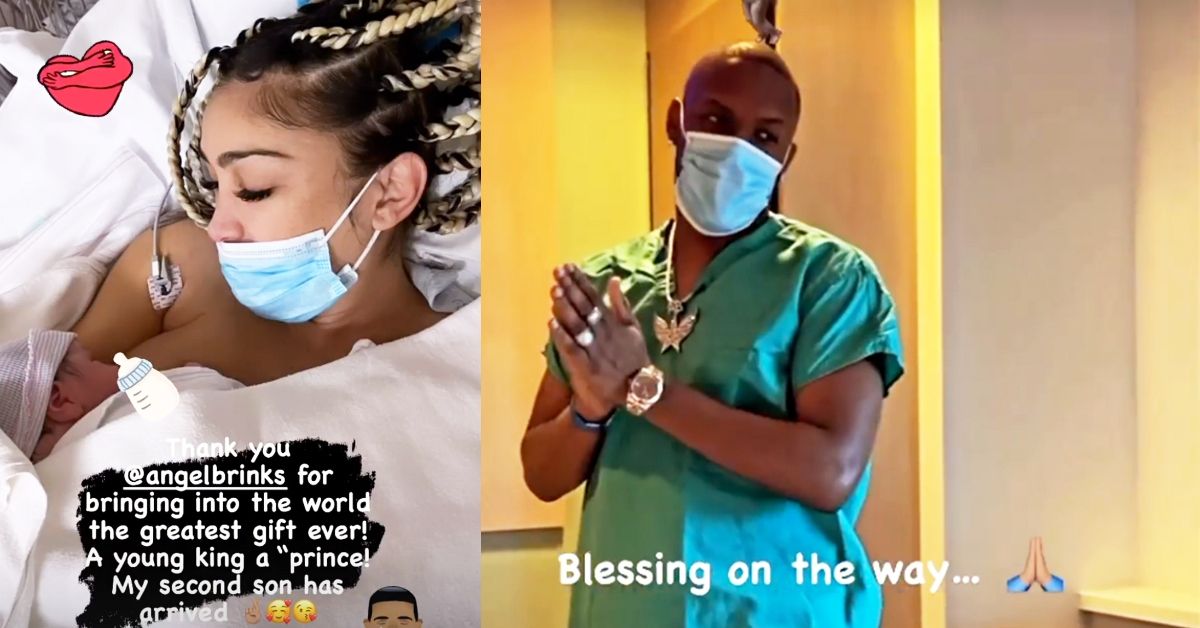 Angel and her baby daddy Tyreke parted ways nearly a year later. She also has two other children from her previous relationships. At the moment, she is in a relationship with music producer Roccstar.

Basketball Wives airs Mondays at 8 p.m. ET on VH1. Don’t forget to stay tuned with us for the latest updates from the world of showbiz.