Andrew Upton is the beloved husband of the Hollywood actress Cate Blanchett. Throughout Cate’s acting career, Andrew Upton has stood strong by her side through good and bad days.

Cate and Andrew tied the knot in the year 1997 and these two lovebirds have been together ever since then. Continue reading further to know everything about Andrew Upton including his early life, profession, and more. 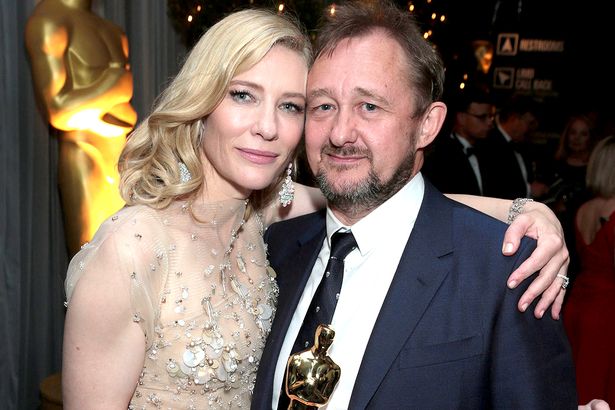 Andrew Upton is a familiar face in Hollywood

Just like his starlet wife Cate Blanchett, Andrew Upton is no stranger to the world of entertainment. He is a playwright, screenwriter, and director. He was born on February 1, 1966, in Australia.

Upton went to King’s School, Parramatta, and then attended the University of Sydney. As per his IMDB page, he wrote, produced, and directed Bangers in 1999 and Stories of Lost Souls in 2005. Along with this, he has also tried his hand at acting. He has starred in Journey’s End, Manifesto, and The Last Time I Saw Michael Gregg. As a playwright, Andrew has created the adaptions of Cyrano de Bergerac, Don Juan (with Marion Potts), Hedda Gabler, The Cherry Orchard, Uncle Vanya, The Maids, Children of the Sun, and Platonov for the Sydney Theatre Company (STC) and Maxim Gorky’s The Philistines for the Royal National Theatre in London. His most well-known projects include Stories of Lost Souls, Carol, and Stateless.

Andrew and Cate met each other for the first time in Australia in the mid-1990s. In an earlier media interaction with The Herald, Cate stated that she got together with Andrew while working on the 1997 film Oscar and Lucinda.

The movie Oscar and Lucinda was based on the 1988 Booker Prize-winning novel Oscar and Lucinda by Peter Carey. Along with Cate, the British romantic and drama film also starred  Ralph Fiennes, Ciarán Hinds, and Tom Wilkinson in pivotal roles. 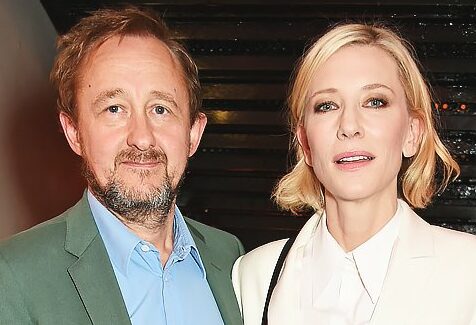 Cate played the role of Lucinda Leplastrier in the film. For her role in the film Oscar and Lucinda, she had to learn the ins and outs of poker and enlisted Upton’s help. Cate and Andrew had met each other before but they didn’t click at that point.

In a 2013 interview with Jay Leno, the I’m Not There star said, “We just didn’t really connect and we were going out with other people, who we’re still friends with, and it was always an issue when the four of us went out that Andrew and I had something going on.” He proposed to her nearly three weeks later.

Andrew proposed to Cate after she cooked him ‘the worst meal’

Yes, you read that right. Nearly one month after Cate and Andrew decided to pursue a romantic relationship, the Lord of the Rings: Fellowship of the Ring star decided to impress her beau by cooking a fancy meal for him.

At the end of the day, things didn’t turn out as Blanchett wanted them to but they turned out better. In a 2015 interview with Ellen DeGeneres, Cate recalled the incident and went on to say, she ended up cooking him “the worst meal.” 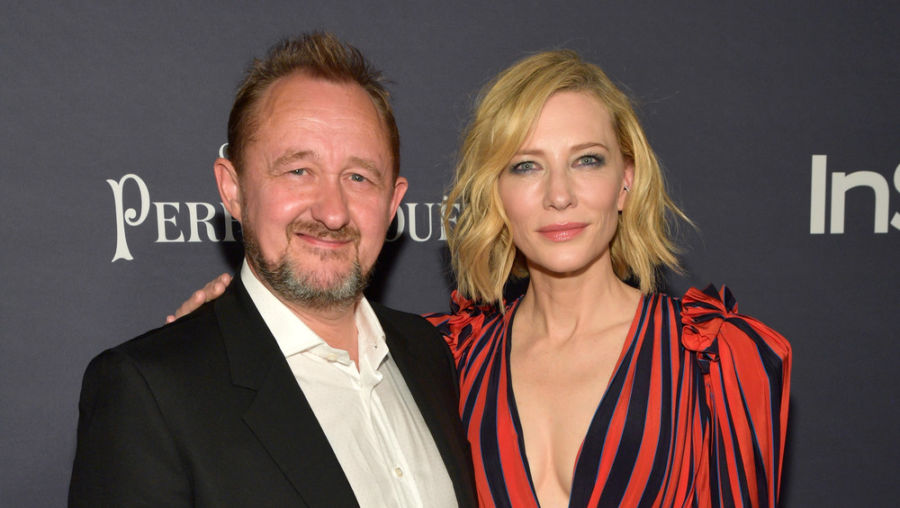 Blanchett told Ellen, “I somehow decided that to stuff a trout with walnuts and goat’s cheese would be a good idea.” She joked around and said, “You give them food poisoning, they’re delirious, then you’ve got them.” She revealed that her man Andrew had the meal and then, he popped the big question to her.

The Don’t Look Up actress continued, “He ate it and then he asked me to marry him, so clearly, he was hallucinating. He realized I couldn’t cook.” It seems like Andrew Upton fell head over heels in love with Cate Blanchett.

When did Andrew and Cate get married?

Andrew and Blanchett walked down the aisle in the year 1997. The couple exchanged their vows on December 29, 1997. The pair shares a total of four children, three sons, and one daughter.

The couple welcomed their first son, Dashiell John Upton in the year 2001. Their second child, son Roman Upton joined them earthside in 2004. Cate gave birth to her and Andrew’s third son, Ignatius Martin Upton in 2008. 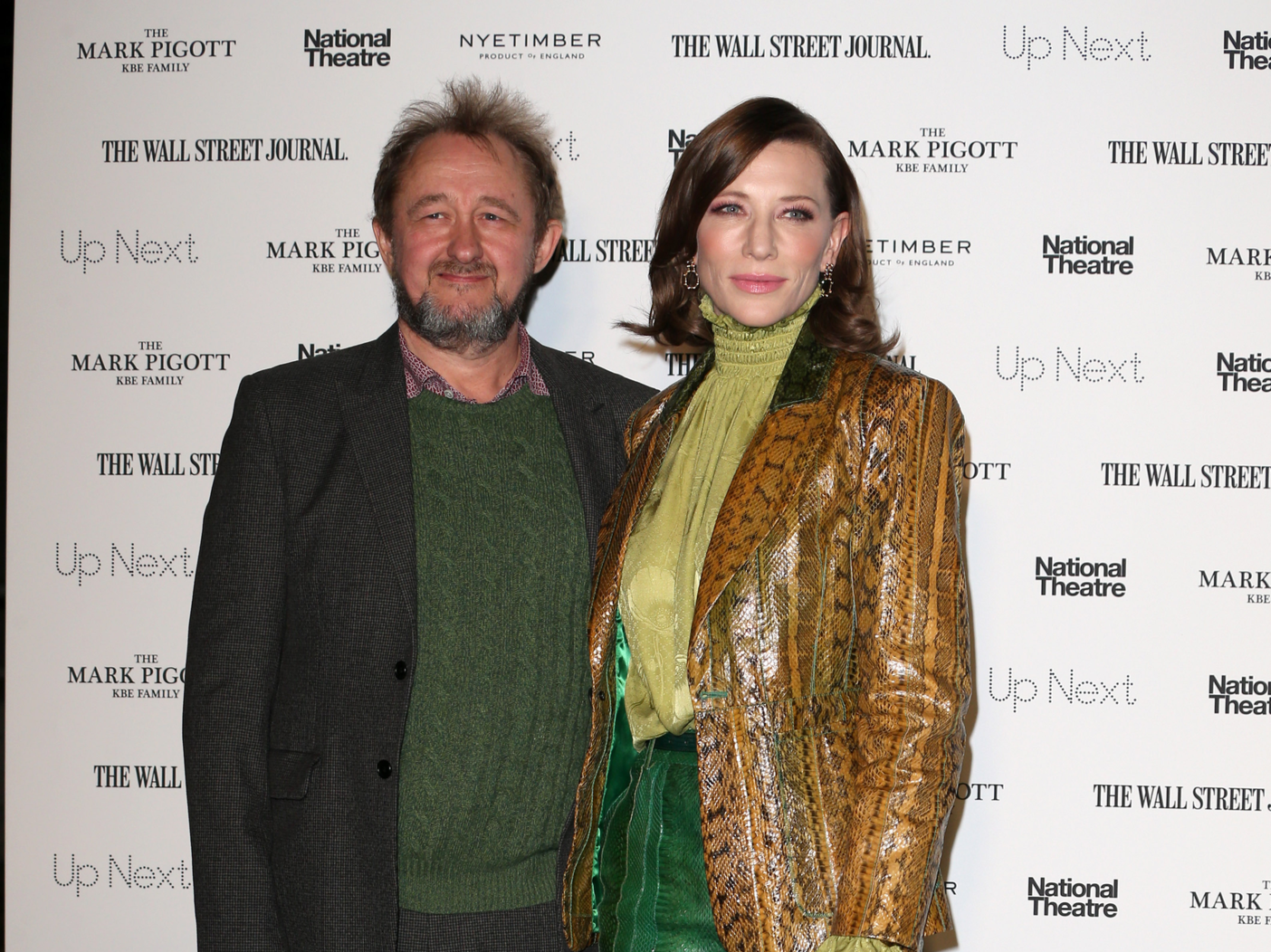 Cate and Upton added another member to their family in the year 2015. They decided to adopt a baby girl in 2015. The duo named their daughter Edith Vivian Patricia Upton.

In the past, Andrew and Cate have joined hands on several projects. Apart from their separate careers, the two of them own a production company together, that goes by the name of Dirty Films.

As per its official website, Dirty Films is a “hybrid creative studio and production company made up of directors, dreamers and doers” who “work across campaigns for commercial brands and music videos, while also developing and producing feature films and series for screens of all shapes and sizes.” 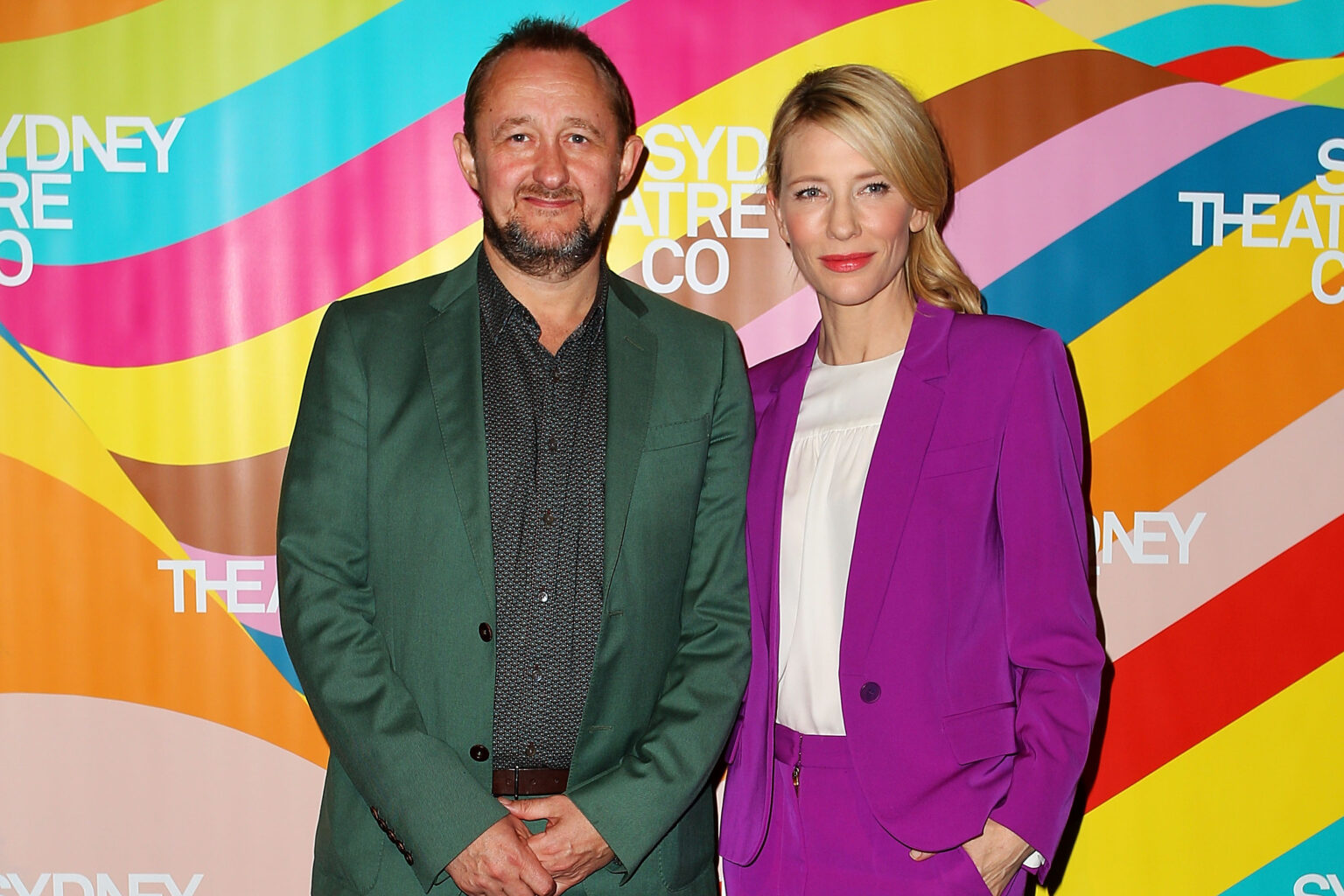 The movies made under the pair’s production house, Dirty Films are as follows: Bangers  (1999) and Little Fish (2006). The pair also served as joint artistic directors and CEOs of the Sydney Theatre Company from the year 2008 to 2013.

During a 2015 interview with E! News, Cate said, “It’s been a great creative partnership with my husband and also a great love affair. Working together, running a creative company in Australia. It’s been fantastic.”

With their children growing up and their careers running at fast paces, it would be easy for Andrew and Cate to neglect their marriage but these two have managed to keep their romance intact and have worked to make things work.

In a July 2020 interview with Radio Times, The Curious Case of Benjamin Button star said, “My husband and I have been together for a long time. It’s wonderful, but it takes work. We’re always biting off more than we can chew, but that’s what makes life interesting.” We must say Cate Blanchett and her husband Andrew Upton are each other’s soulmates. Kindly let us know your thoughts on the pair in the comments section below. Don’t forget to stay tuned with us for the latest updates from the world of showbiz.