Actress Alexandra Daddario is on the top of the world, blushing over the love she has found with her new fiancé, Andrew Form.

Although she is yet to give a nod to the engagement news herself, her management team has confirmed that she is now officially engaged to the producer. In her recent Instagram posts, Daddario posted a few pictures from a photoshoot. She was spotted wearing a large diamond ring on her ring finger. Later, she was also papped wearing it in public.

So, who is Andrew Form? Here is to know everything about him.

Who is Andrew Form? 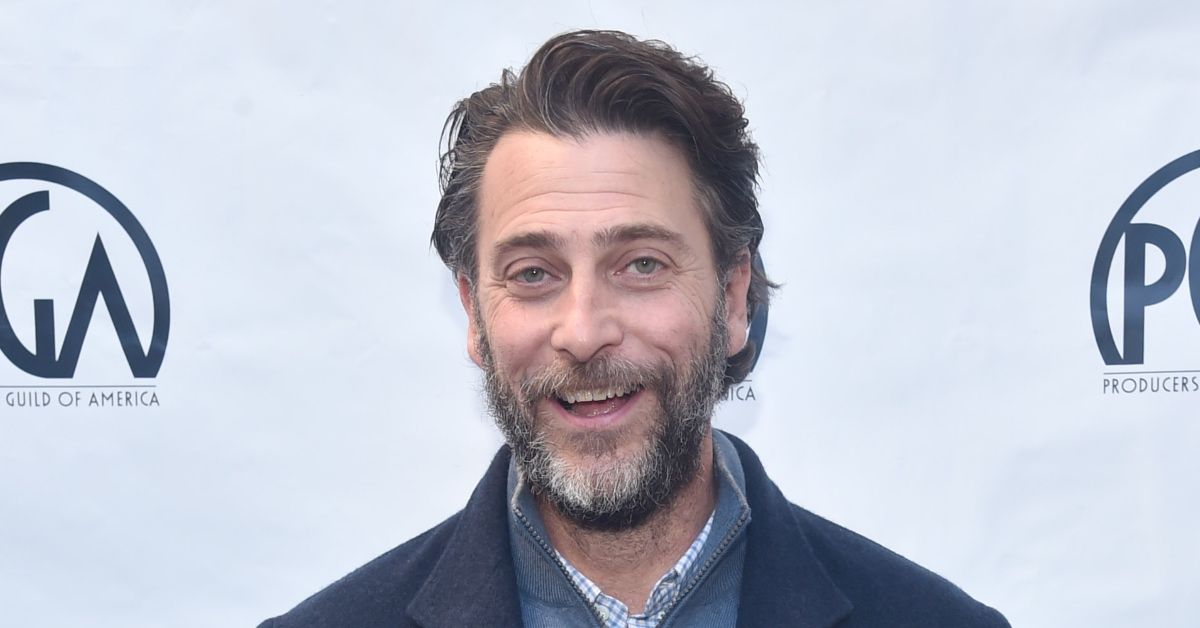 Andrew Form is a famous producer of Hollywood. Born in Long Island, New York, he first began his career in film as a production assistant for Jerry Bruckheimer and Don Simpson. Since then, Form has spent 24 years in the film industry. He is well-known for producing horror movies through his production company. Andrew co-owns Platinum Dunes with Brad Fuller and Michael Bay.

A Producer with an Impressive Career

The production company, Platinum Dunes, that Andre co-founded, gave the audiences some of the most well-known films like The Purge and Teenage Mutant in 2013 and 2014. Form has been associated with producing over 20 feature films in his career of two decades. Form debuted in 1997 with Trading Favors. He then rose to popularity by bankrolling the hits like The Texas Chainsaw Massacre and The Amityville Horror. Besides movies, he also ventured into television and produced shows like The Last Ship, Black Sails, and Jack Ryan.

Other notable films that Andrew Form produced include A Nightmare on Elm Street, Ouija, Ouija: Origin of Evil, and A Quiet Place. He also released the sequel of a Quiet Place, A Quiet Place Part 2, in 2021.

With so many successful movies in his career, the net worth of the 52-year-old producer is estimated to be around $30 million. The credit for maintaining such astronomical figures goes to his hard work for producing films.

Know About his Personal Life Before dating Alexandra Daddario, Form was married to actress Jordana Brewster for 13 years. The duo met on the set of The Texas Chainsaw Massacre: The Beginning in 2005, after which they began dating in secret for a year. The couple got married in 2006. They may have ended their long marriage, but the two remain on cordial terms. They are parents to two handsome sons, Julian (7 years old) and Rowan (5 years old). They are doing an excellent job in co-parenting their children.

All About Form and Daddario’s Relationship

The couple has had an extremely fast-paced relationship and confirmed dating in May 2021. Fans could not contain their excitement when they saw their favorite actress wearing a ring on her finger.

Alexandra has written a mushy caption in one of her Instagram posts with the producer. It reads, “The absolutely most wonderful man, you handle nonsense, loss, life, difficulty, people, with grace and compassion. You’re a loving father, funny, hardworking, honest, introspective, sexy, kind, and sensitive. You’ve taken the worst moments of my life and soothed them, just knowing that you existed when they happened makes my heart fuller and more pieced together.”

After confirming their relationship in May, the couple debuted on the red carpet in July 2021 at the White Lotus premiere.

We are extremely excited for the couple, and we wait for them to break the silence on their engagement. We wish the duo a happy life full of love and peace.

For more on your favorite celebrities and their personal lives, keep in touch.