Who is Andrew Darnell? All About Madonna’s New Rumored Boyfriend

It seems like the Queen of Pop, Madonna has a new lover in her life! The Like a Virgin singer was recently spotted out and about in public with a model named Andrew Darnell over the Labor Day weekend. 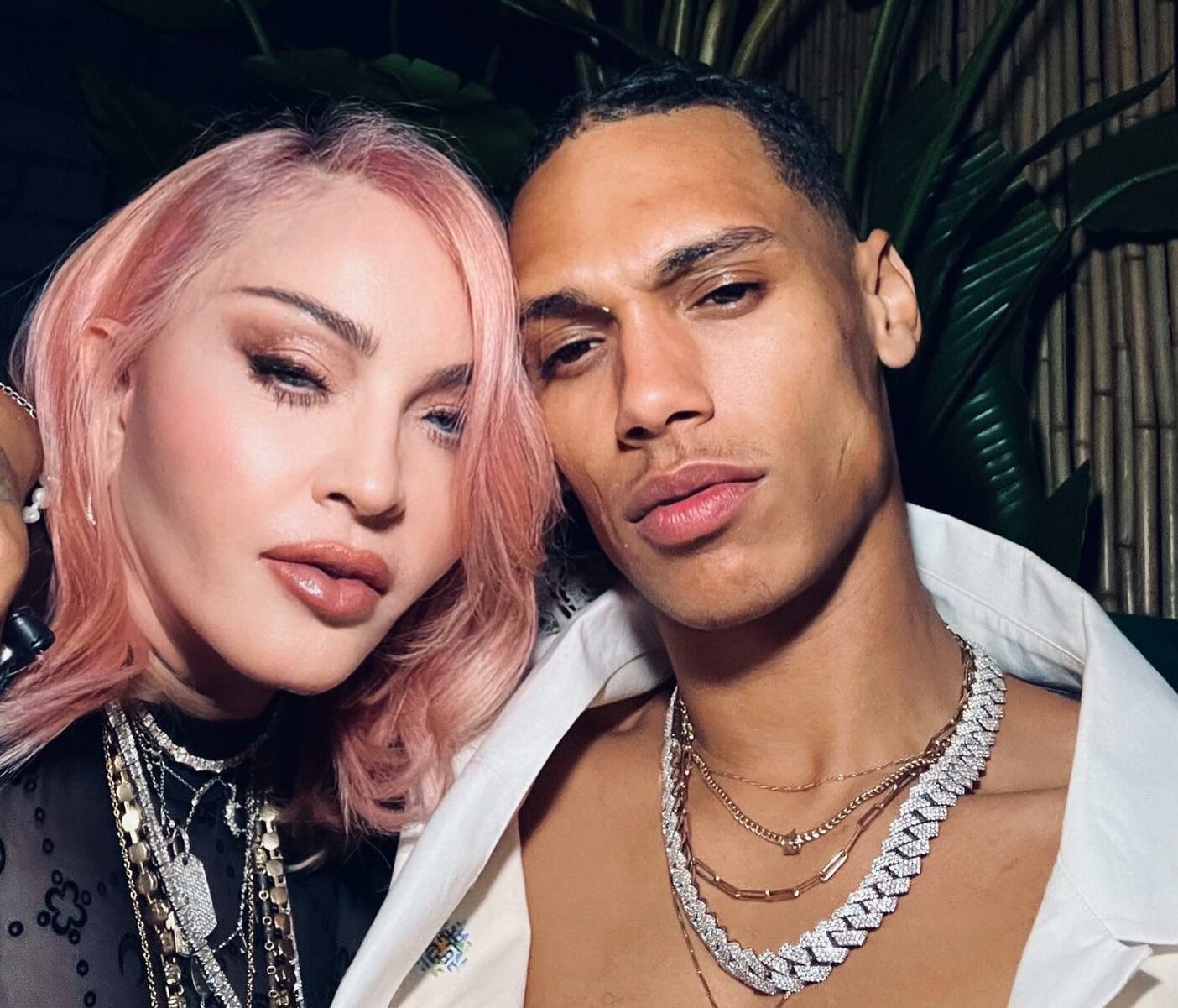 It looks like the Material Girl crooner has swiftly moved on in her life after her split with the 28-year-old dancer Ahlamalik Williams. This time, she is rumored to be dating an even younger model than her former partner Williams.

Madonna and her new beau Andrew Darnell were clicked together over the Labor Day weekend. It has been reported that the two of them were spotted snuggling and cuddling. Soon afterward, all of them were seen meeting up with a jeweler Greg Yuna for a late-night feast at the famous Manhattan eatery Mister French.

What did the sources have to say about Madonna and Andrew’s recent outing?

The sources have told Page Six, the group came to the spot somewhat around 11:30 p.m. and “were dancing, and taking selfies at the table all night.” They drank rosé and munched on truffle fries, crispy rice, and several different kinds of pasta including truffle gnocchi.

The insider also told the media outlet that other patrons “were super chill about leaving her alone,” but a spy did catch Madonna and Darnell kissing each other. The source went on to say, “They were definitely smooching. She and Andrew were being very openly affectionate all night, snuggling and cuddling in the booth.” 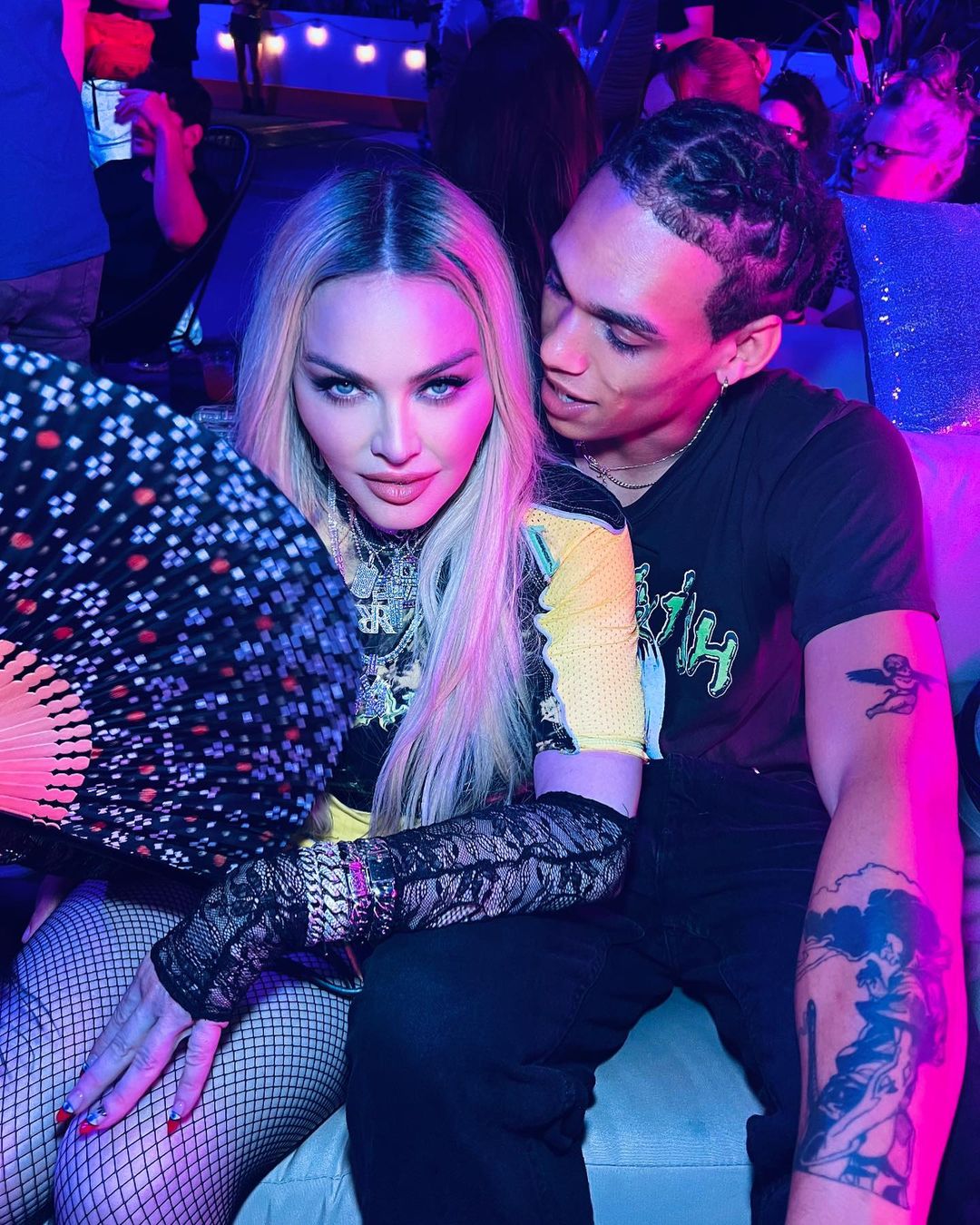 For those of you who are unaware, let us tell you this is not the first time that the Girl Gone Wild singer and the model have locked lips, we got to see a glimpse of their affection for each other in a picture from a photoshoot for Paper magazine last month.

As per the reports of Daily Mail, Darnell was also present at the 10th birthday party of Madonna’s twin daughters Estere and Stelle. Her daughters were born on August 24, 2012. Their birthday celebrations took place last Sunday.

What does Andrew Darnell do for a living?

Madonna’s new lover boy, Andrew Darnell is a model by profession. At this point in time, he is only 23 years old meanwhile Madonna is 64 so that means the two of them have an age gap of a total of 41 years. He is even younger than Madonna’s eldest daughter Lourdes.

Right now, Andrew is signed to juggernaut agency IMG, which is home to many popular models like Kate Moss, Bella Hadid, and Ashley Graham. He is a man of many talents. Apart from being a model, he is a skating fanatic. Andrew is based in Long Island, New York. Not long ago, he also tried his hand at acting and got a golden opportunity to be a part of HBO’s teen comedy, Betty. He played the role of Sylvester in the show that also starred Nina Moran, Dede Lovelace, Noa Fisher, and Edmund Donovan among many others. The show ran for two seasons.

While speaking with IMG Models for their TRUTHSPEAKER YouTube series last year, Darnell spilled the beans on his life. At that time, after introducing himself, he revealed how he got into his favorite sport as a child.

Andrew told the agency, “You guys are not going to believe this, I got into skating when I was down south in North Carolina. I saw this mystical guy, I kid you not, skate past me, he had… it looked like Bob Marley on a skateboard.” 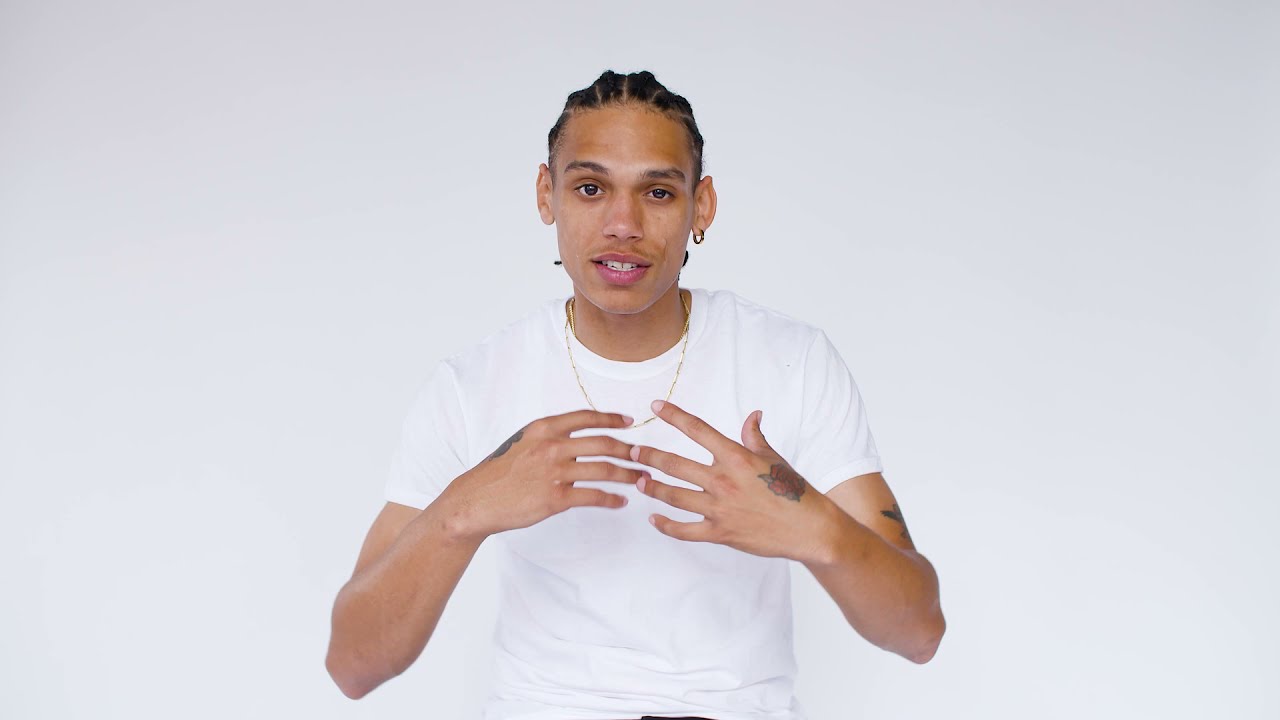 The model further added, “I’m a little kid so this is like this, like, I’m starstruck right now, you know I mean? My eyes are twinkling, I’m like stuck, I’m frozen. He skates past, pops the ollie, I’m just like, “Whoa!” Then he just disappears. Thanks to you… that guy mystery man. If you’re out there, hit me up.”

He continued, “I don’t know where the f**k I would be right now or who I would be honestly if it wasn’t for skating. Like skating has morphed me into the man I am today, I’ve networked off of skateboarding I’ve found other, like, roads of like what I want to do with my life through skateboarding, you know what I mean? Only reason I’m here today standing in front of you all is because of my friends and people motivating me and because of that little piece of wood with wheels on it.”

The answer to the above question is a big yes. Like most models in the entertainment industry, Andrew Darnell also has a profile on the social media platform Instagram. His Instagram username is almightywulf.

At the moment, Darnell has 45 posts on his Instagram feed and he boasts a fanbase of 7.5k followers on the social networking platform Instagram. His Instagram bio includes the name of his modeling agency which is IMG Models. In addition to this, it also reads, ‘The Protagonist’ and contains a link to TikTok. 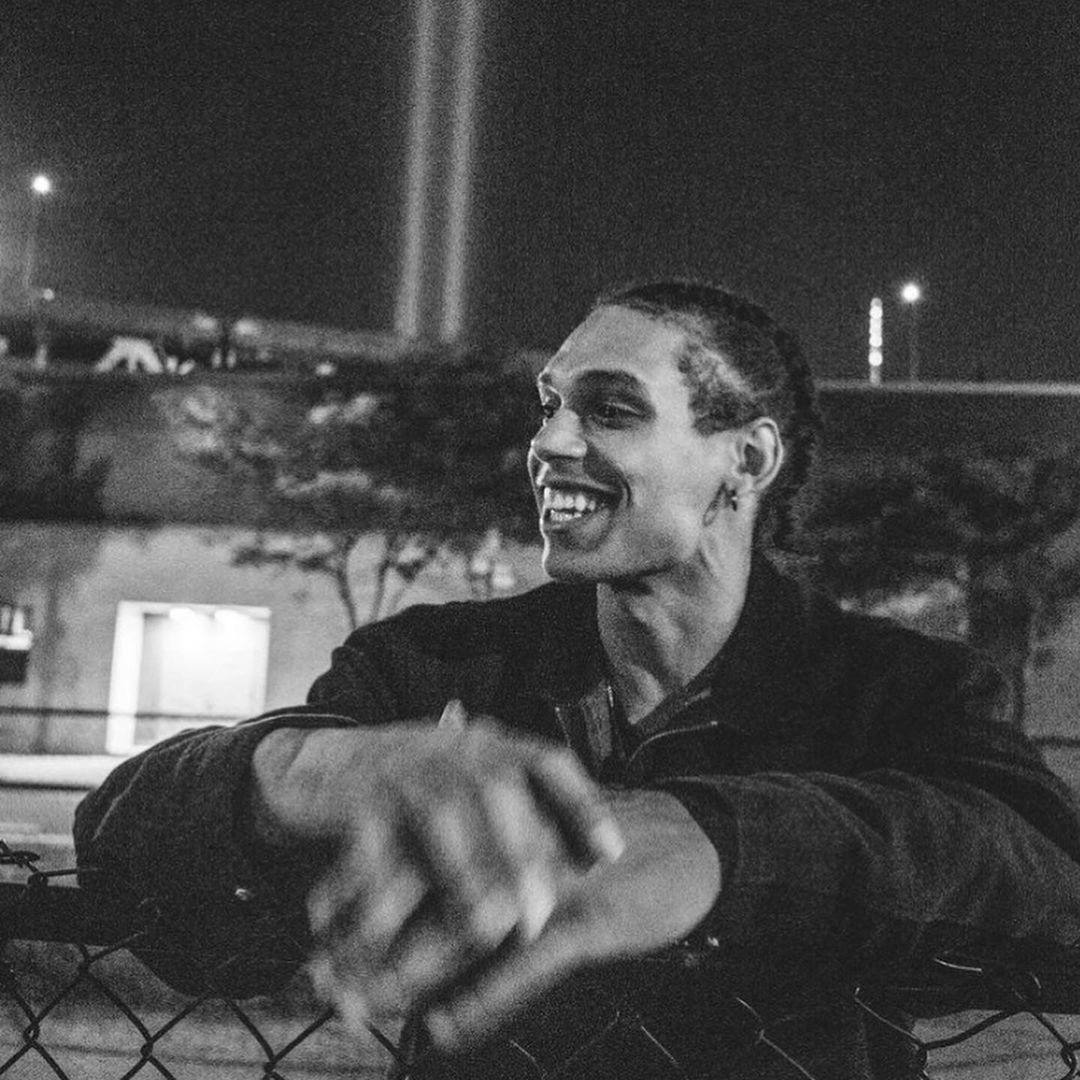 When we scrolled through the Instagram feed of Andrew Darnell, we found many pictures of him from his trips all over the world, a couple of snaps from professional photoshoots, a few photos with his close group of friends and family members, and many videos of him skateboarding.

Do you ship Madonna and Andrew Darnell as a couple? Kindly let us know your thoughts in the comments section below. Don’t forget to stay tuned with us for the latest updates from the world of showbiz.