We know you all are curious to learn whether the Cuban-Spanish actress Ana de Armas is seeing someone at the moment or not. Continue reading further to know the current relationship status of Ana. 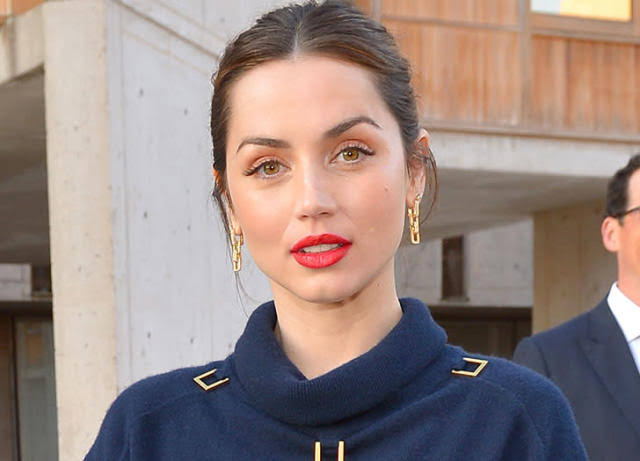 The answer to the above question is a big yes. Ana is reportedly off the dating market for now. As per the reports, the No Time To Die star is in a relationship with Tinder executive Paul Boukadakis at the moment.

The dating rumors of Ana and Paul began in December 2021 when they were clicked out and about in Los Angeles. The pair didn’t shy away from packing on the PDA during their outing. They didn’t think about the onlookers, she put down her boyfriend’s mask to steal a quick kiss from him. 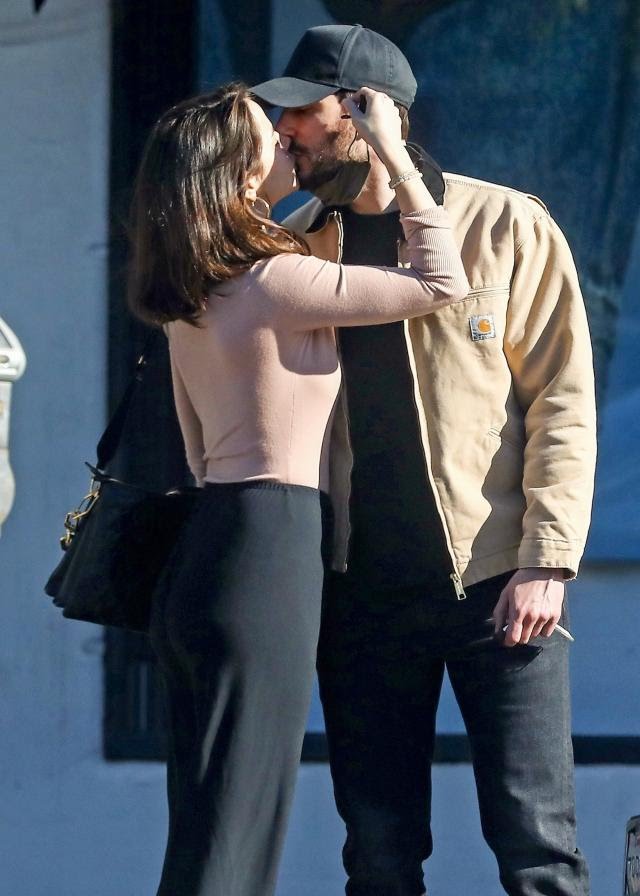 For their outing, Ana opted for flared black pants and a light pink deep-V sweater. She completed her look with a black Louis Vuitton shoulder bag. On the other hand, her 37-year-old beau Paul wore an all-black fit with a beige Carhartt jacket.

On their day out, the two of them stayed close to one another. They were snapped by the paps while hugging and holding hands during their casual stroll. De Armas and Paul were clicked together for the first time while traveling through John F. Kennedy International Airport in New York City back in September. 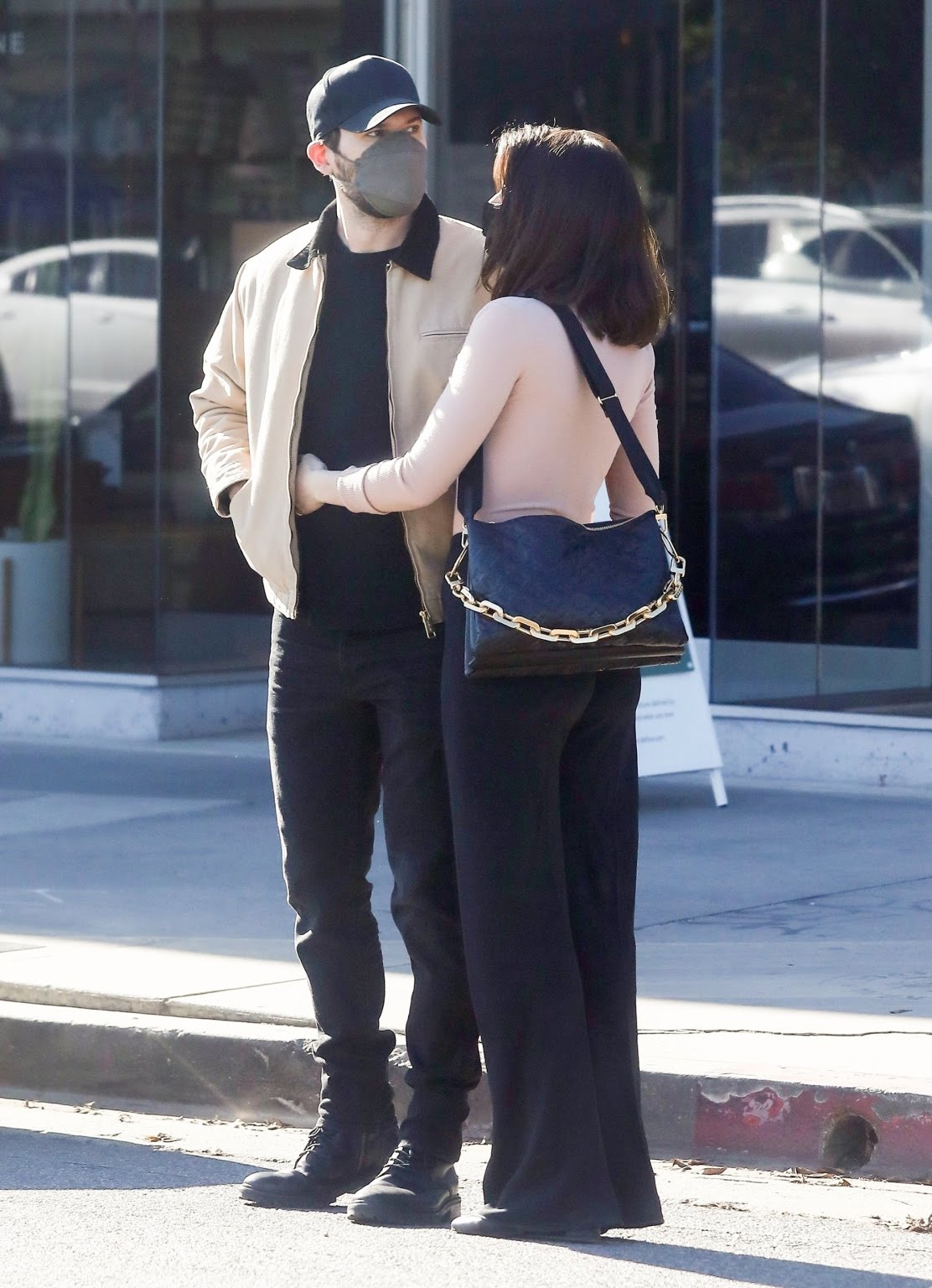 In June of 2021, Page Six reported that the Knock Knock actress had moved from her ex-boyfriend Ben Affleck with Paul Boukadakis. At the time, a source told the media outlet, “Paul and Ana were introduced through friends. He is based in Austin, but splits his time between Texas and Santa Monica.”

The source further added, “He has been spending a lot of time with Ana before she left the US to film her new movie.” An insider also went on to say that the two of them had been going strong at the time and that Ana had already even met some of his family members.

De Armas and Ben met each other for the first time on the sets of the psychological thriller Deep Water. They just hit it off instantly. 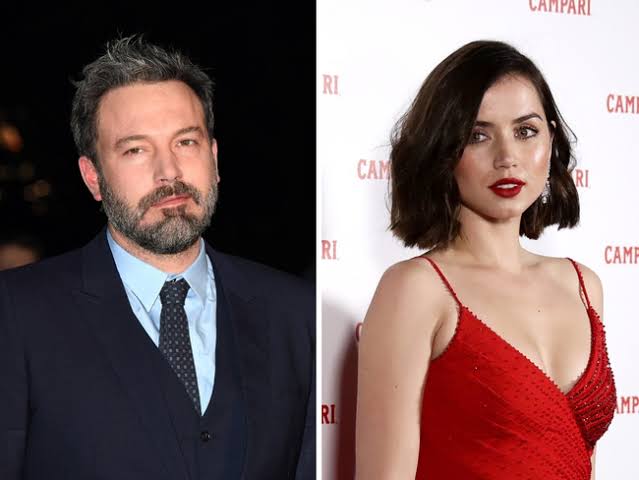 Around that time a source told People magazine, that Ben and Ana had “great chemistry right from the start. Ben always seemed very relaxed and happy around Ana, but at the time, there were no signs of romance. He was very focused on making a fantastic movie. He arrived early and was one of the last people to leave.”

The duo kept their romance under the wraps till the pandemic hit. The two of them sparked dating rumors in March of 2020 when they were seen vacationing in Cuba. Soon afterward, Ben and Ana were spotted out and about in public together several times. They were snapped by the paps while walking their dogs, sharing risky mid-pandemic kisses, and going on coffee runs in Los Angeles. 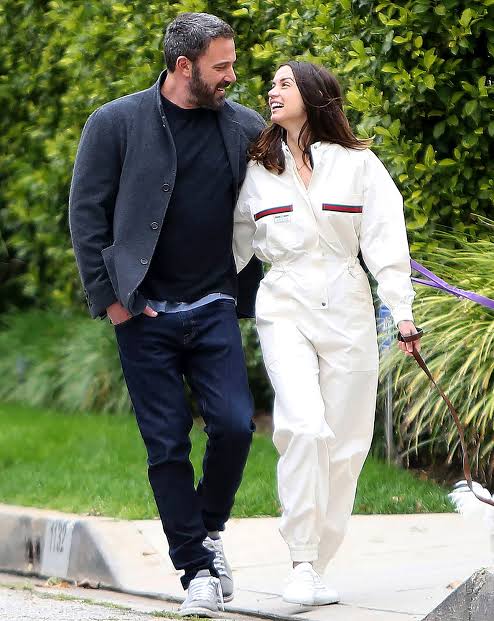 At the time, the air was filled with the rumors of them planning to live together after they were photographed moving many large suitcases across town. A source said, “There’s a lot of talk that Ben and Ana will make things official soon and that this will serve as their main LA home”. But maybe destiny had other plans for them. The pair called it quits in 2021.

Then, a close source told People magazine, “Ben is no longer dating Ana. She broke it off. Their relationship was complicated. Ana doesn’t want to be Los Angeles based and Ben obviously has to since his kids live in Los Angeles.” 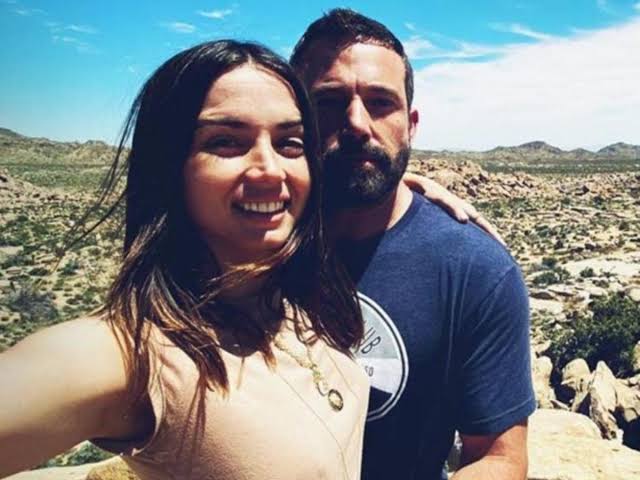 Why did Ben Affleck and Ana de Armas end their whirlwind romance?

If you are thinking about why Affleck and Ana put a full stop to their relationship, let us tell you the main reason behind their separation. A close source told Page Six, “[Ben] would not commit to having more kids. She is in her 30s. It was a deal breaker.” 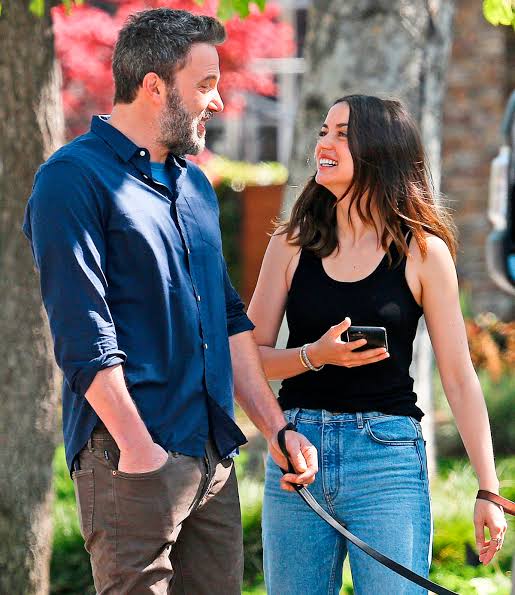 Another source entered the picture and told the media outlet, “Ben is not in a place to start a new family. Both he and Ana have three jobs lined up. His family has [been] and will continue to be his focus.” Right now, Ben is happier than ever as he has rekindled his romance with his ex-fiancée, Jennifer Lopez.

Ana got married to Marc Clotet in 2011

Yes, you heard it right. Back in the day, the Knives Out actress was a married woman. De Armas tied the knot with Mark in Costa Rica in July of 2011. The two of them were married from July 2011 until February 2013.

Mark is a well-known actor and model from Barcelona, Spain. He is most noted for his work on the show Spanish magazine Showdown. Apart from this, he has starred in many films such as The Sleeping Voice, The Chess Player, and Baggio: The Divine Ponytail, among many others. 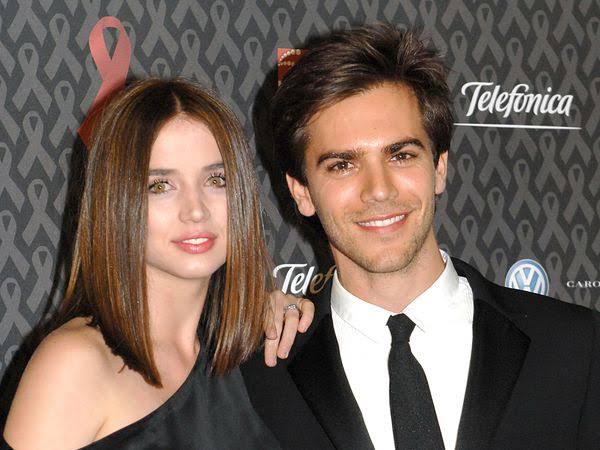 Ana and Clotet got divorced in the year 2013. Soon afterward, he moved on in his life and began dating Spanish actress and singer Natalia Sánchez Molina. The couple shares a total of two kids. Marc and Natalia welcomed their first child, a daughter named Lia Clotet Sánchez, in Barcelona, Spain on May 19, 2020.

The pair’s second child, son Neo Clotet Sánchez, joined them earthside on May 19, 2020. On the other hand, Ana moved to Los Angeles a year later and she began her acting career in the United States. 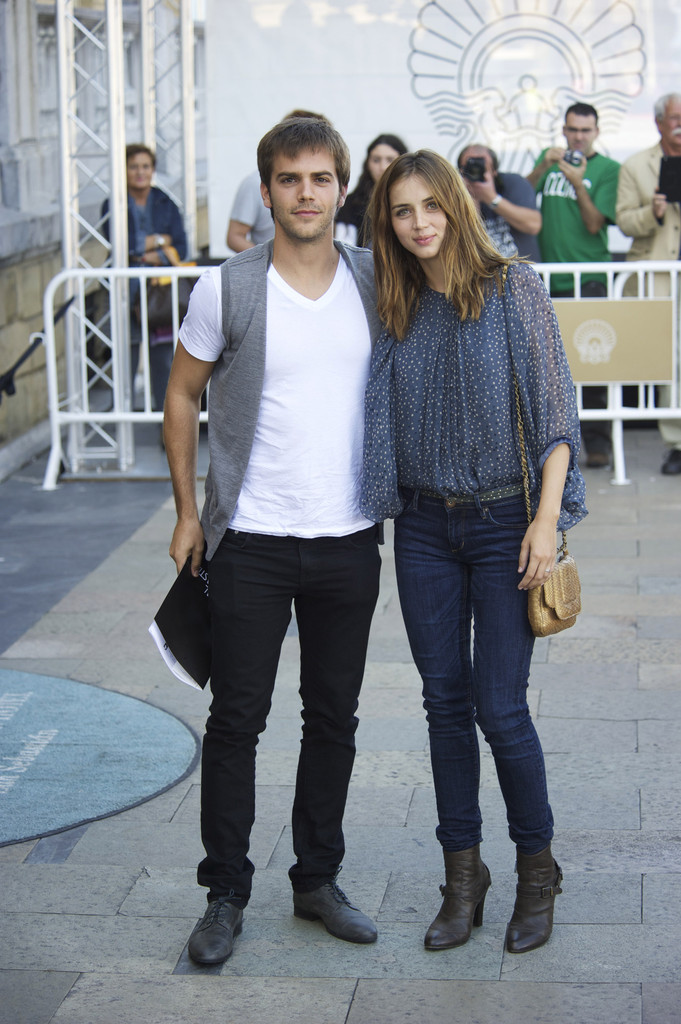 Do you ship Ana de Armas and her boyfriend Paul Boukadakis? Kindly let us know in the comments section below. Don’t forget to stay tuned with us for the latest updates from the world of showbiz.