Michael B Jordan is in the news again, and this time it is not for his work as an actor or an upcoming film. The Creed and Black Panther star is rumored to be dating fashion model Amber Jepson.

By all accounts, it appears to be the early stages of their relationship, but Michael is said to be completely smitten by the young diva. Here is everything we know about the actor’s new rumored love interest. 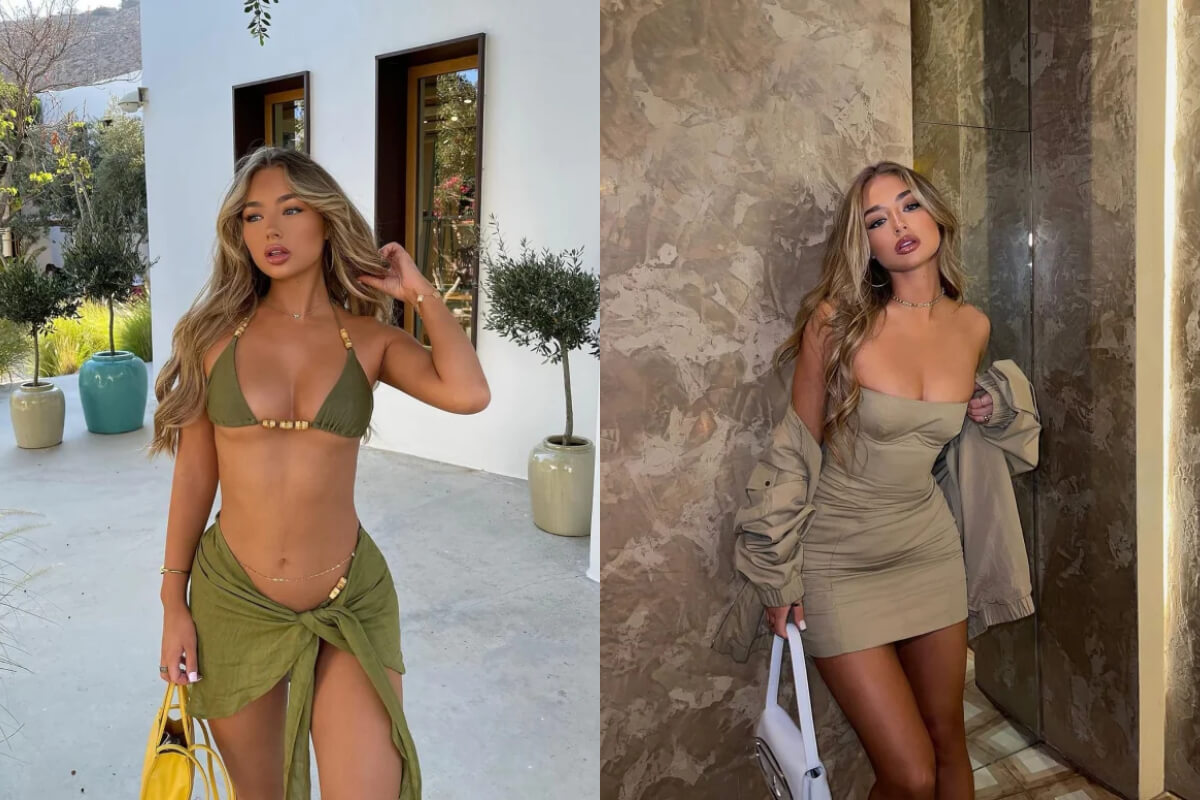 Who is Amber Jepson?

Amber Jepson is a 26 year old model based out of Manchester and has risen in the world of Instagram influencers really quickly with her fashion choices as she travels all around the globe and flaunts her beauty through her much-talked-about bikini pictures.

The 5’6″ style icon has already worked for several brands, including I Saw It First, Nimes and Sunkissed. Amber had earlier dated Emir Sejdic for an indefinite period, and rumors of her link-up with Michael B Jordan started after their social media interactions. Nothing has been made official so far, but both of them seem to be keen to see where this ends up.

While it is too early to call them a couple, the world has its eyes on the couple who look wonderful together. Amber is growing as an Instagram model and has close to 300K followers on her Instagram page. Her professional career has also been rising with her association with the popular agency Boss Model Management.

Amber has been making headlines ever since the rumors of her link-up with Michael came out. Both Amber and Michael have not commented or given any hints about their relationships, but if sources are to be believed, Michael is very much attracted to Amber. 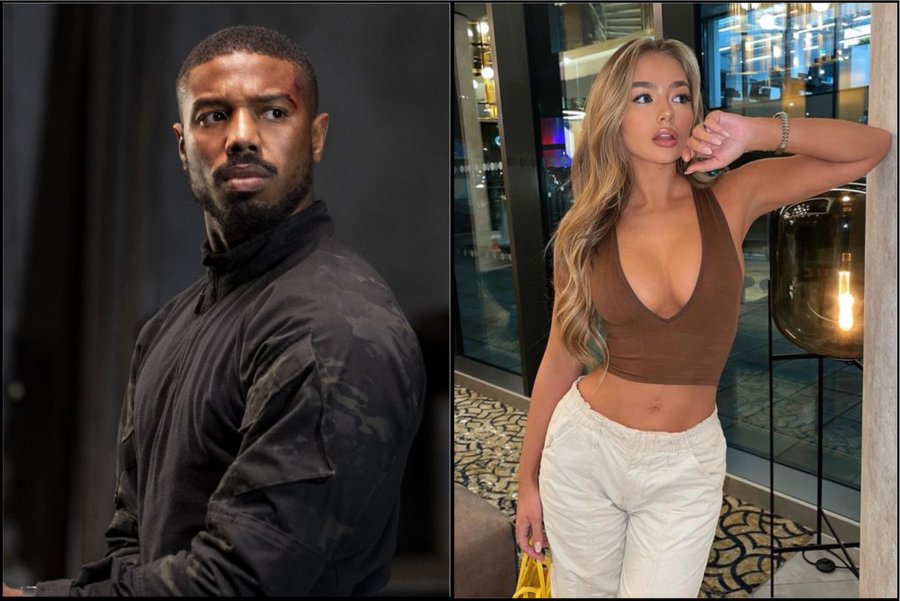 A source close to the duo has revealed that the two are ‘really keen on each other’ during the initial phase of their relationship. The source also added that they ‘make a handsome, cute couple.’

Michael B Jordan is a famous actor who has been a part of many films like Black Panther, the Creed Series, and the television series Fahrenheit 451. He was recently in the news when on a trip to the United Kingdom, he purchased a stake in the football club AFC Bournemouth.

The 35 year old American Actor’s personal life too has been subject to much attention as his supposed reluctance to commit to his ex-girlfriend Lori Harvey was the reason for their much talked about break-up about six months ago. 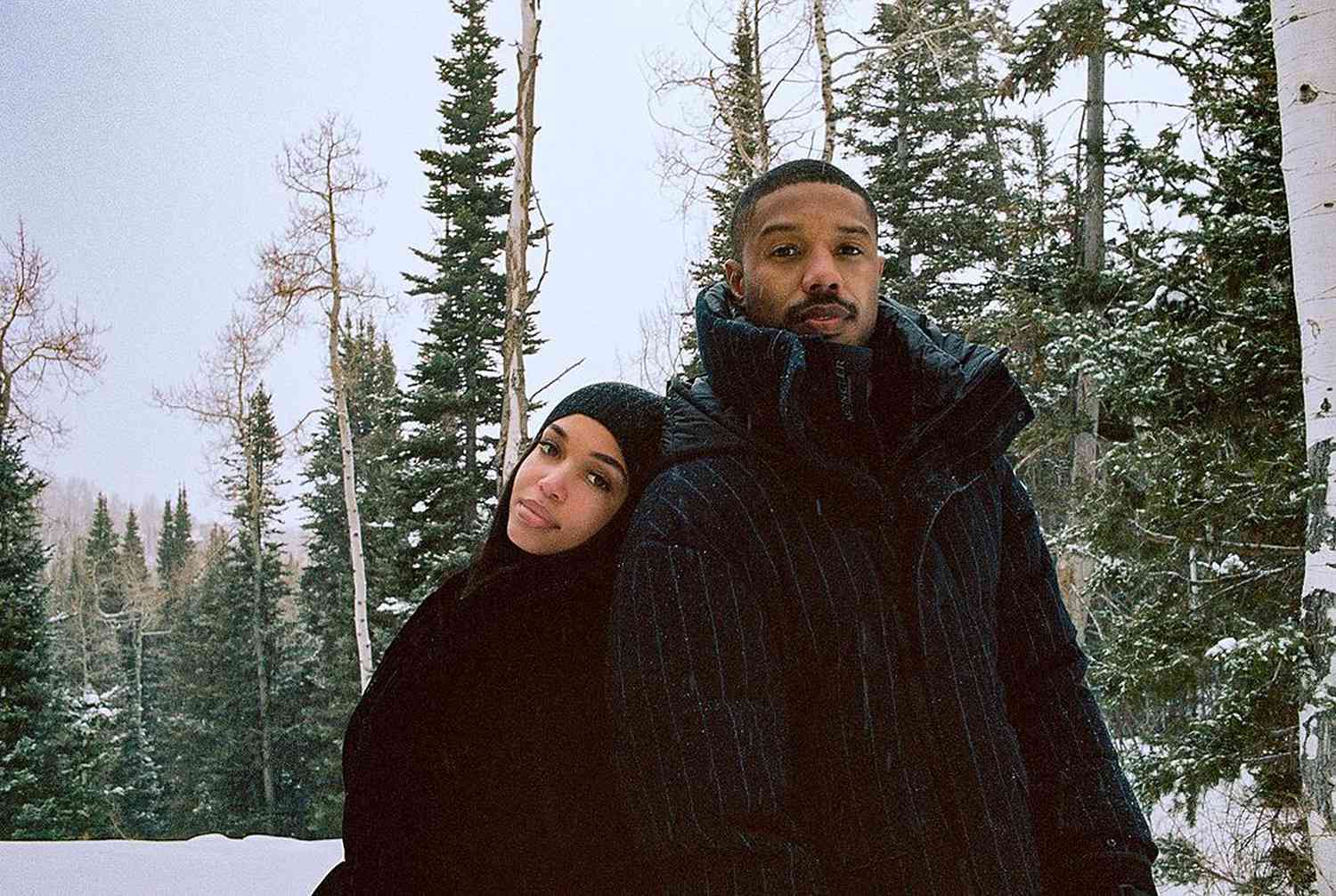 Lori is a model and adopted daughter of Steve Harvey. The splitting up of this couple came as a shock to their fan base as Michael had publicly talked about how he had found love with Lori. The couple had made their relationship official in January 2022, but in June 2022, they announced their breakup.

Since then, Lori, too, has moved on and has been rumored to be dating Damson Idris. Michael has been linked up in the past with celebrities like Kendall Jenner, Ashlyn Castro, Catherine Paiz, Iggy Azalea, Snoh Aalegra, and Iggy Azalea.