Who is Aliana Mawla? All About Liam Payne’s New Girlfriend

The Tell Your Friends singer Liam Payne is back in the dating game post his split from his model fiancée Maya Henry. The name of his new girlfriend is Aliana Mawla. Keep scrolling to learn more about his new girl. 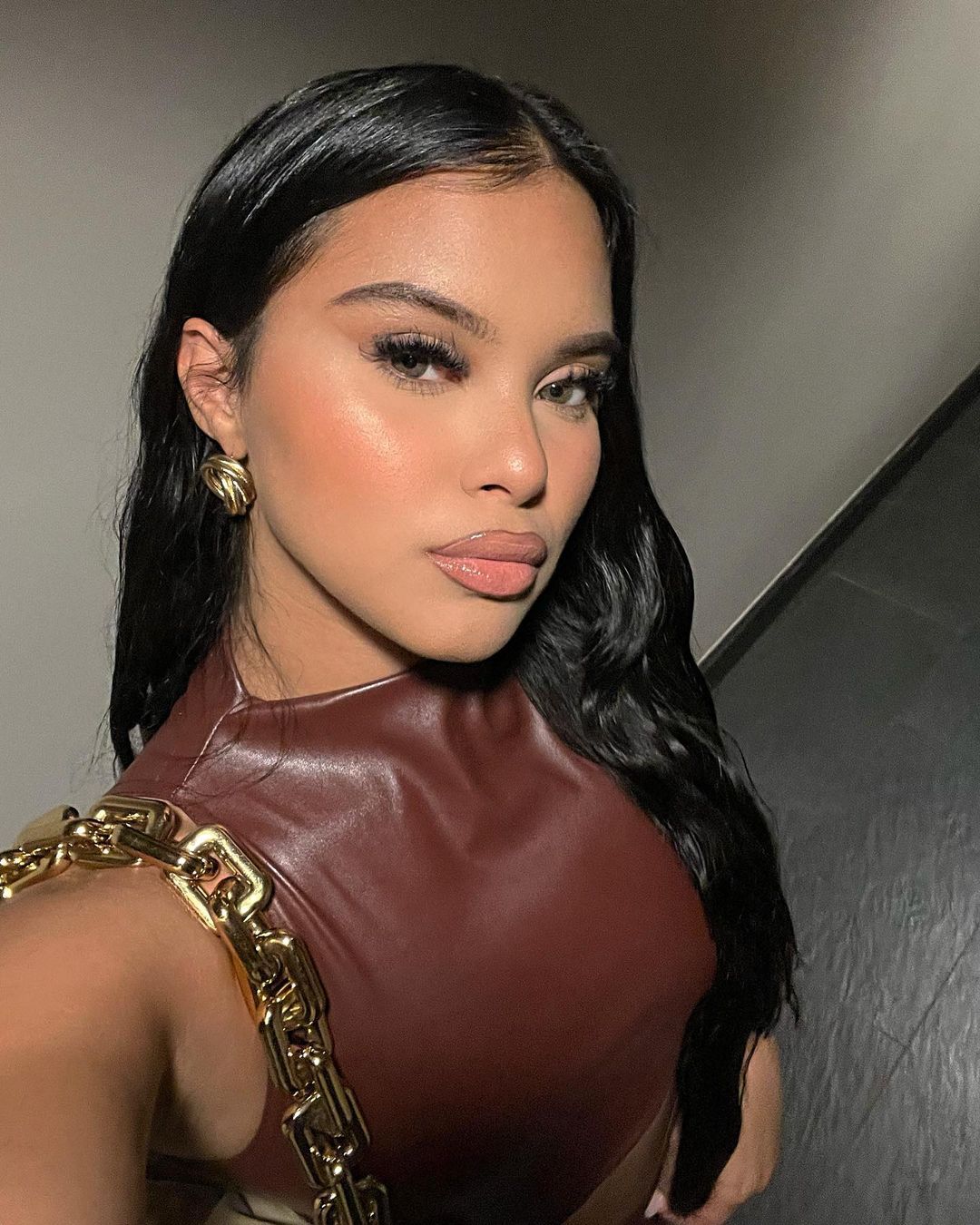 The One Direction superstar was recently snapped out and about in public with his new girlfriend Aliana Mawla. The pair looked quite comfy in each other’s company at Heathrow Airport on Tuesday.

Payne was spotted walking arm in arm with his new lady who tends to have an uncanny resemblance to his former fiancée. For their outing, Aliana wore a cute white crop top with a jogger and a pair of casual joggers. She completed her look with a pair of white sneakers and the mint green Chanel handbag. 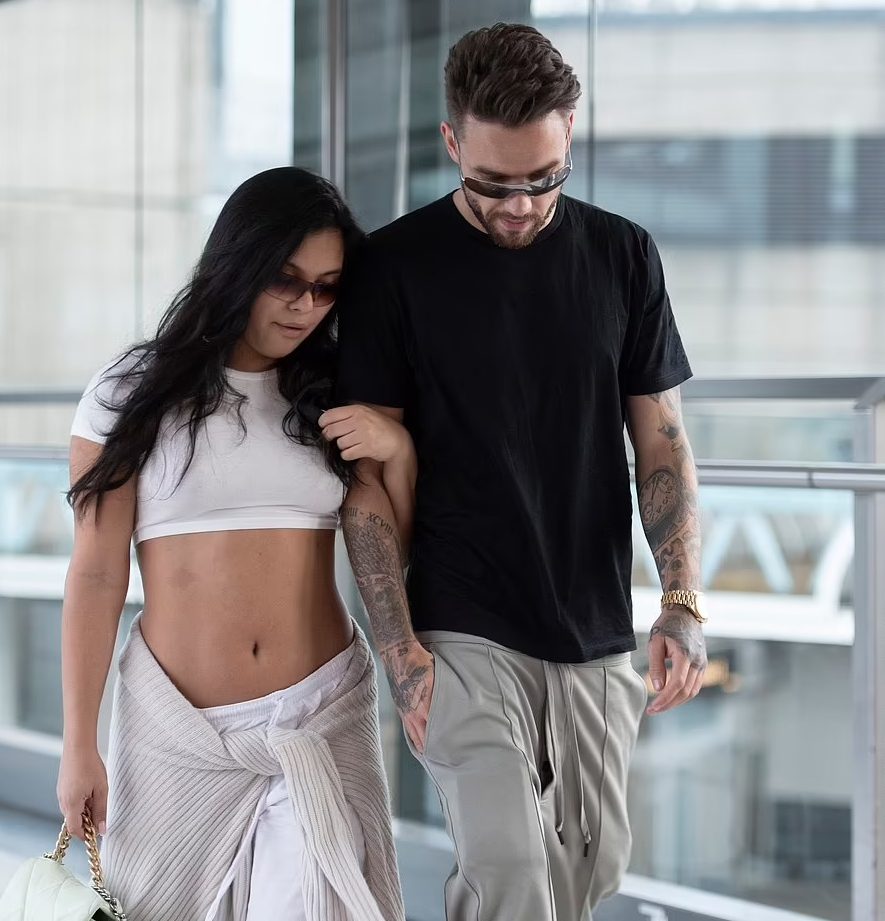 On the other hand, Liam looked cool in a loose-fitting black T-shirt and tracksuit bottoms teamed with a pair of box-fresh white running shoes. The couple couldn’t keep their hands off each other.

What does Aliana Mawla do for a living?

Aliana Mawla is an American model by profession. At the moment, she stays in Los Angeles. Right now she has more than 300k followers on the social media platform Instagram.

When we scrolled through the feed of Aliana, we found pictures of her from her trips all over the world, snaps of her with her close friends, and a few promotional posts for brands like Fashion Nova and Blush Mark.

We must say that the Instagram feed of the model is filled with beautiful pictures of herself. In the year 2018, Mawla starred in the music video of Liam and J.Balvin’s song Familiar.

Right after the pictures of Payne and Aliana went viral on the internet, his representative confirmed that the singer and his now ex-fiancée Maya Henry have called it quits. A source said, “Liam and Maya broke up more than a month ago – sadly it’s over for them.”

Liam and Maya had been on again and off again for several years. This is not the first time that the two of them broke up, they once split up in June 2021 before reuniting two months later. Daily Mail reported that this time they have gone their separate ways for good. They broke up last month. Not long ago, a picture of Liam with his arms wrapped around a woman surfaced on the internet. In another snap, the two can be seen holding hands.

Later on, it was disclosed by various media outlets that the woman in the pictures was Aliana Mawla who posted intimate snaps with the English singer.

Payne’s fans ended up tagging Maya Henry on the post and she cleared the air and wrote, “I love all of the fans so much but please stop sending me these pictures of my fiancé wrapped around another woman. This is not me and it’s hard enough knowing this has happened without seeing it. Enough now.”

We wish Liam Payne and Aliana Mawla nothing but the best of everything. Don’t forget to stay tuned with us for the latest updates from the world of showbiz.