Alexis Ohanian is the doting husband of the tennis icon Serena Williams. Lately, the Reddit co-founder has been in the limelight after Champagne Papi aka Drake referred to him as a ‘groupie’ in the song Middle of the Ocean from his new album Her Loss.

The American entrepreneur clapped back at the In My Feelings singer and he stated that he wasn’t bothered after Drake called him a ‘groupie’ in the music video of his new song Middle of the Ocean. Instead, he took to his Twitter page and went on to say that is a proud husband and father. 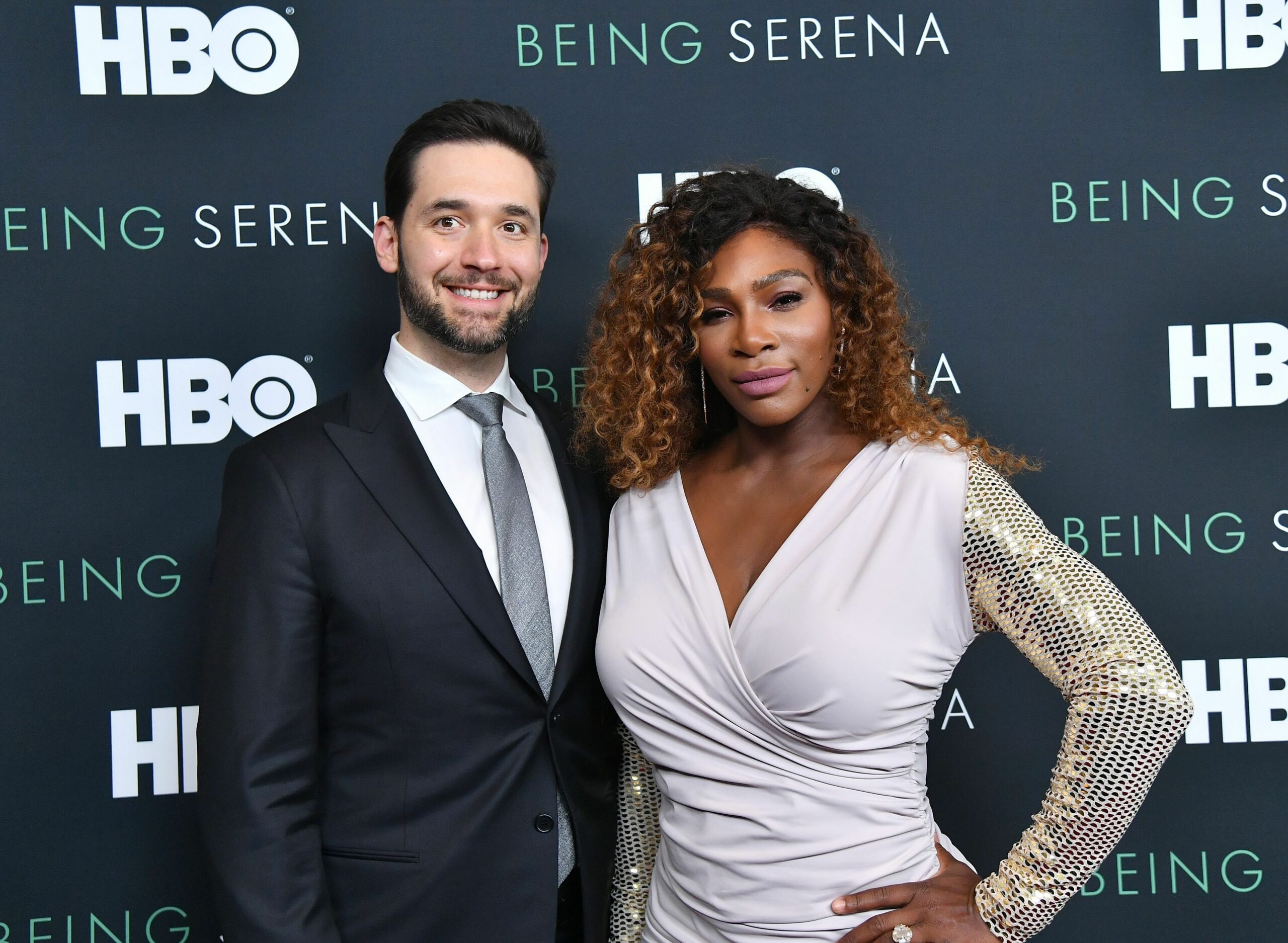 What does Serena Williams’ hubby Alexis Ohanian do for a living?

For those of you who are unaware, let us tell you, Serena Williams’ husband Alexis Ohanian is a tech entrepreneur and investor. He was born on April 24, 1983, in Brooklyn, New York City, United States to an Armenian-American father – whose family fled the genocide – and a German mother.

His full name is Alexis Kerry Ohanian. Back in the day, he went to Howard High School in Ellicott City, Maryland. Then, later on, he graduated with degrees in commerce and history from the University of Virginia in the year 2005. 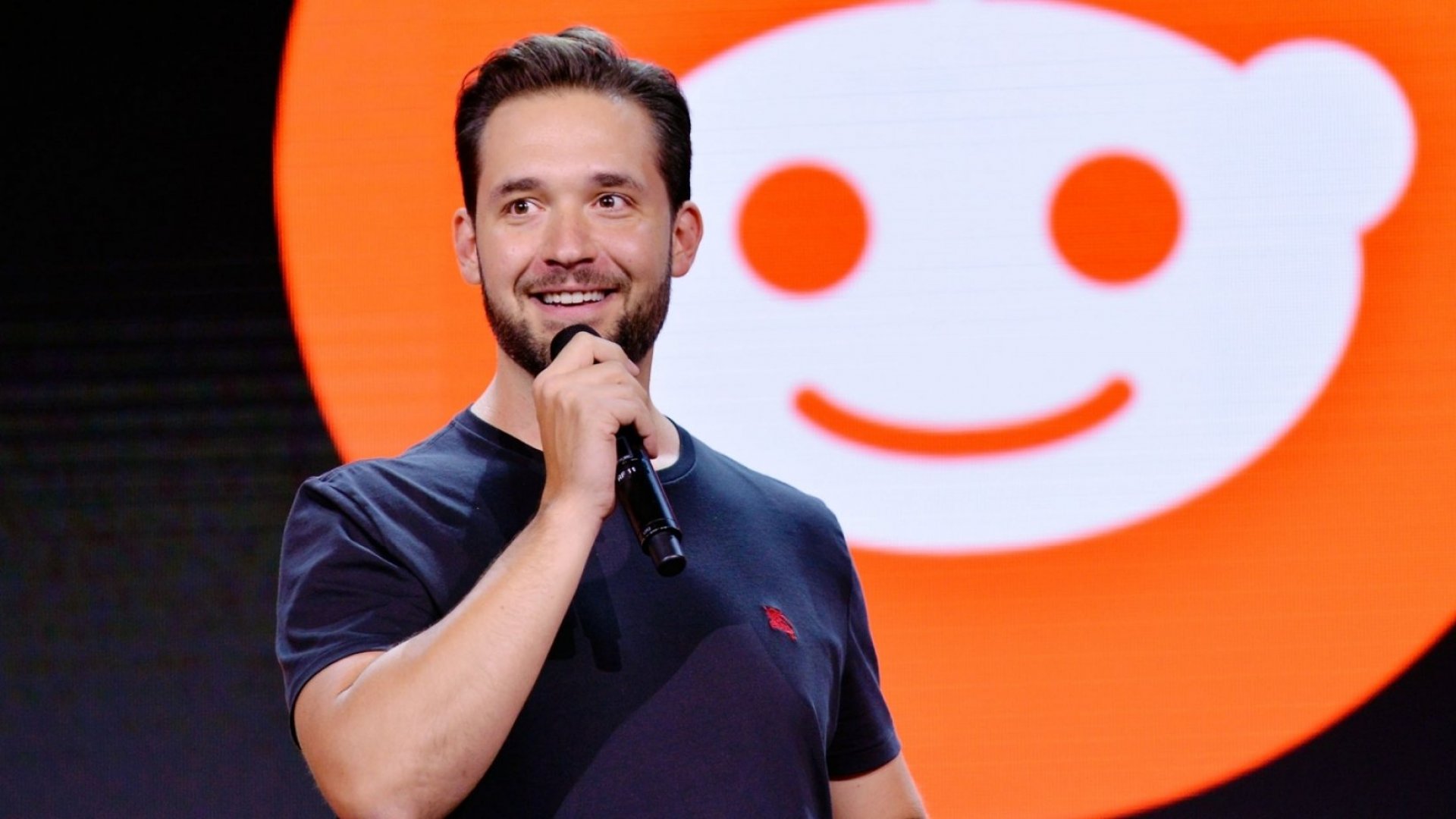 Alexis is most noted as the co-founder and executive chairman of the social media site Reddit along with Steve Huffman and Aaron Swartz. In addition to this, he also co-founded the early-stage venture capital firm Initialized Capital and helped launch the travel search website Hipmunk.

Apart from this, Ohanian also began the social enterprise Breadpig. In the past, he was also a partner at Y Combinator, a technology startup that saw the light of day in March 2005. 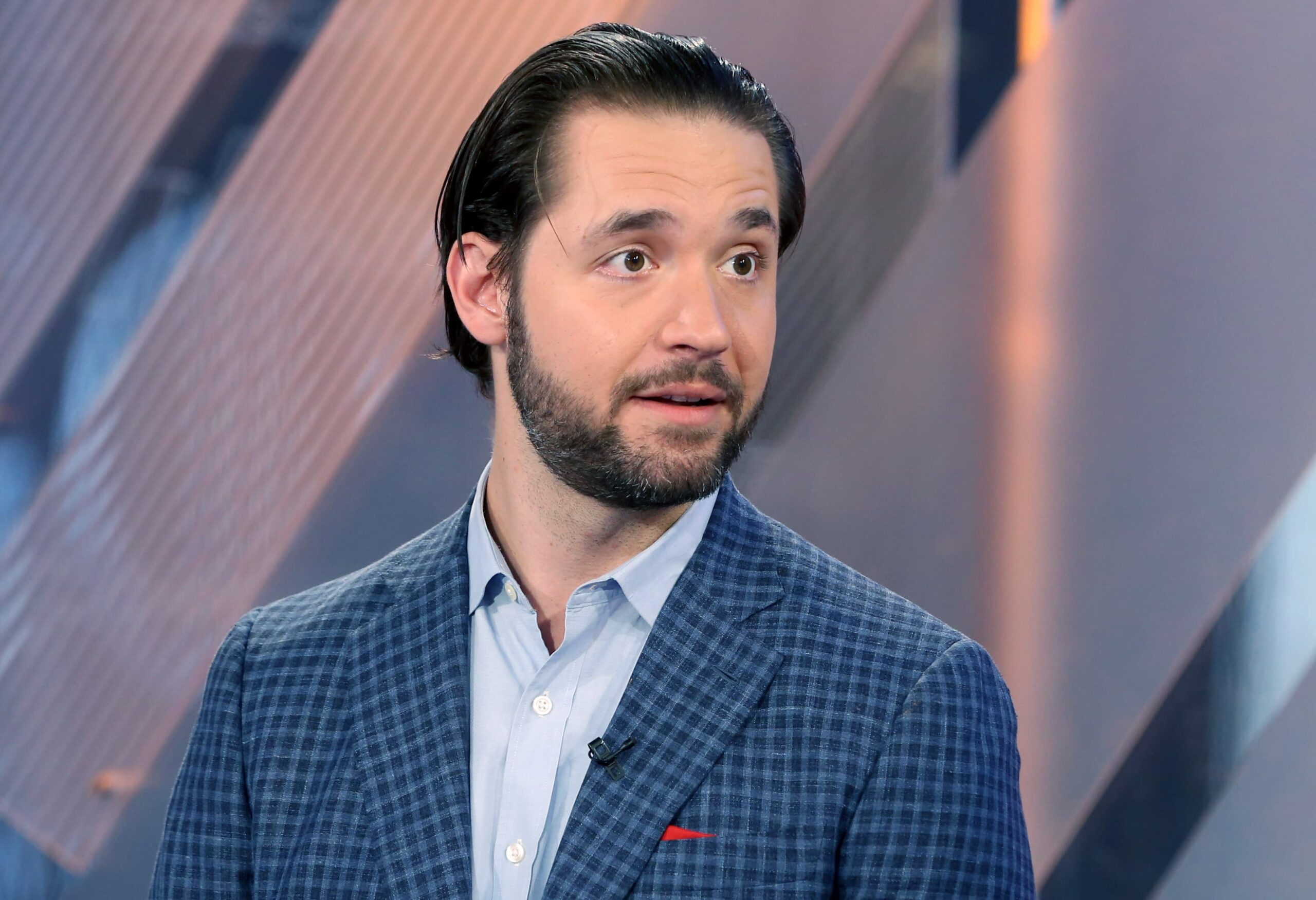 Alexis is also a political activist and particularly in matters that are related to the worldwide web. After his legal battles with US lawmakers over proposed bills aimed at cracking down on online copyright breaches, he was dubbed as ‘Mayor of the Internet’.

When did Alexis Ohanian co-found the social media site Reddit?

Alexis Ohanian co-founded the social media site Reddit with his business partner and fellow Virginia graduate Steve Huffman. Then, the 6ft 5in innovator was only 22 years old.

The site Reddit was officially launched on June 23, 2005. Soon after, the website caught the attention of the viewers. It was eventually sold to publishing giant Conde Nast, owners of Wired, GQ, and Vogue magazines in the year 2006. In the year 2020, Ohanian decided to step away from the position of Reddit’s board of directors. At that point, he even issued a statement on the micro-blogging platform Twitter to spill the beans on his big move.

In June 2020, Alexis talked about his decision and wrote, “I’ve resigned as a member of the reddit board, I have urged them to fill my seat with a black candidate, + I will use future gains on my Reddit stock to serve the black community, chiefly to curb racial hate, and I’m starting with a pledge of $1M to @kaepernick7’s @yourrightscamp.”

Yeah, you read that right. Aside from his business ventures, Alexis is a published author as well. This best-selling author from the United States wrote the book titled, Without Their Permission: How the 21st Century Will Be Made, Not Managed which came out on October 1, 2013.

What is the net worth of Alexis Ohanian?

According to Celebrity Net Worth, the estimated net worth of the Reddit co-founder is a whopping $40 million. Up until now, he made seed investments in start-ups including  Instacart, Zenefits, Opendoor, and Cruise.

Apart from Reddit, Alexis co-founded Initialized Capital in the year 2010. It is a company that is focused on giving startups investments to make sure they are able to reach their maximum potential. When did Alexis Ohanian and Serena Williams get engaged?

The Tennis champion Serena Williams met the Reddit co-founder for the first time in the year 2015. They met each other by chance in May 2015 over breakfast in Rome. In Vanity Fair‘s June 2017 cover story, Serena recalled their first meeting

Williams told the media outlet, “This big guy comes and he just plops down at the table next to us, and I’m like, ‘Huh! All these tables and he’s sitting here?'” She made the first move and asked Alexis to sit with her and her friends during breakfast and the rest is history. Alexis and Williams got engaged in December 2016. He proposed to Serena at the same spot they first met: the Cavalieri Hotel. At that point, they shared the piece of good news on their respective social media handles.

Serena broke the big news with a poem on Reddit. Then, she wrote, “I came home. A little late. Someone had a bag packed for me. And a carriage waited. Destination: Rome. She further added, “To escort me to my very own ‘charming.’ Back to where our stars first collided. And now it was full circle. At the same table we first met by chance.” In mid-April 2017, the tennis legend revealed that she was 22 weeks pregnant. So then, the fans figured out that her due date must be around the end of August or the beginning of September and they were correct as Serena went into labor on September 1. Alexis and Serena got married in 2017

Alexis and his fiancée Serena tied the knot on Thursday, November 16, 2017. The pair exchanged their vows in a star-studded ceremony in New Orleans. Then, a source told Daily Mail, “Serena and Alexis chose the Contemporary Arts Center because of its incredible architecture and history.”

The source went on to say, “They have instructed Preston to fill the hall with thousands of dollars worth of crystals and flowers. The hall will be totally transformed.” Their wedding was attended by many A-listers including Beyoncé, Kim Kardashian, Eva Longoria and her husband José Bastón, and fellow tennis star Caroline Wozniacki. Isn’t the love story of Serena Williams and her husband Alexis Ohanian the sweetest? Kindly let us know your thoughts in the comments section below. Don’t forget to stay tuned with us for the latest updates from the world of showbiz.