Alessandra Rosaldo is the wife of Mexican actor Eugenio Derbez. Just like her husband Eugenio, Rosaldo is no stranger to the world of the spotlight. She is a Mexican actress and singer by profession.

Keep scrolling further to learn everything about Alessandra Rosaldo, the wife of the Instructions Not Included star Eugenio Derbez. 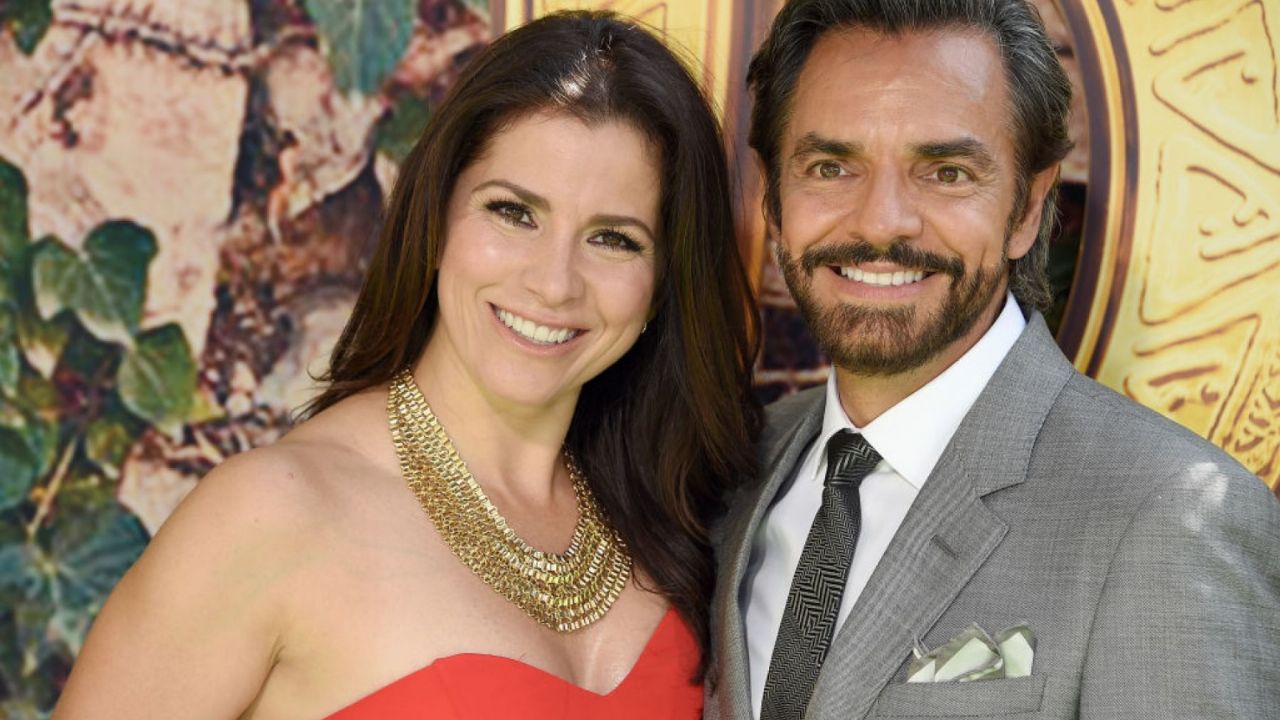 Here’s all you need to know about Alessandra Rosaldo

Alessandra Rosaldo was born on September 11, 1971, in Mexico City, Mexico. She is an actress, singer, and dancer. She is the daughter of Gabriela Barrero and Jaime Sánchez Rosado. She has 2 sisters named Valeria and Mariana.

Rosaldo went to Colegio Alemán Alexander von Humboldt, where she learned German and English. After a while, she went on to finish her high school studies at the American School Foundation, also in Mexico City. 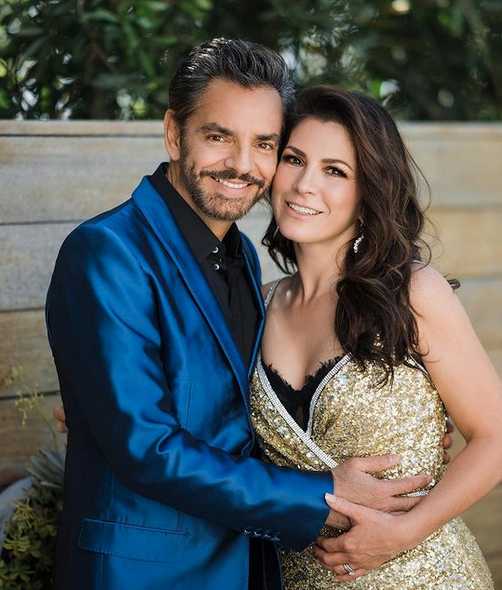 The fact that Alessandra is the daughter of a successful pop music producer she came in contact with Studio musicians and singers since her childhood. She started working with her dad at the young age of 12 as a studio backup singer.

Rosaldo was crowned the winner of the first prize in Televisa Network’s, later broadcast in Univision Bailando por un Sueño in the year 2006. Later on, in 2008, she went on to host a game show on the Telefutura television network called Dame la Pista.

When did Alessandra Rosaldo and Eugenio Derbez get married?

Alessandra Rosaldo and Eugenio Derbez tied the knot on July 4, 2012. The couple shares one child. The pair welcomed their first baby together two years later. Their first baby, a daughter named Aitana Derbez joined them earthside in August of 2014. 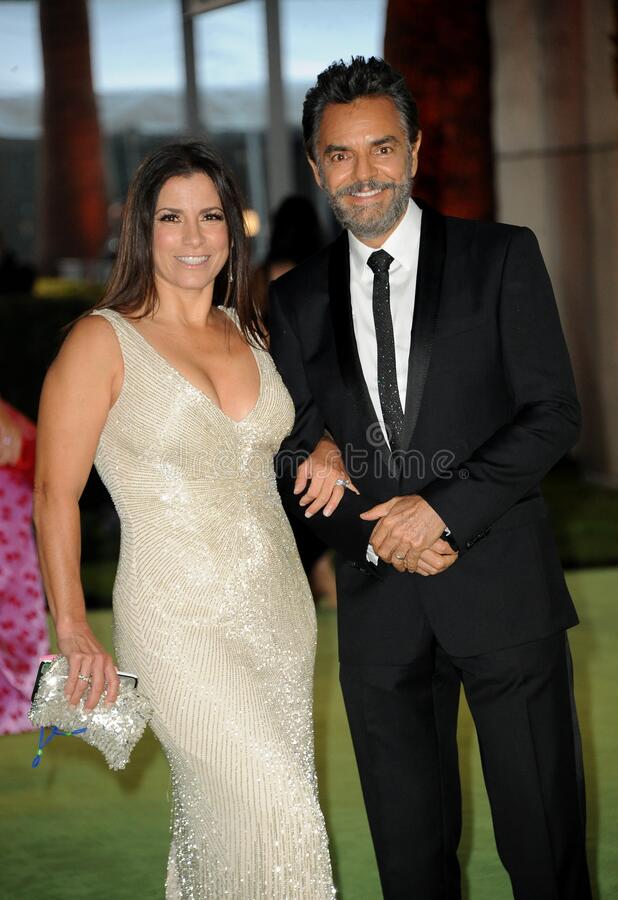 The answer to the above question is a big yes. Like most celebs in the industry, Alessandra Rosaldo also has a profile on the social media platform Instagram. At this point in time, she has 2,032 posts on her Instagram feed and she boasts a fanbase of 5.2 million followers on Instagram.

Alessandra’s Instagram feed is filled with stunning pictures of her. Her and Eugenio’s daughter Aitana turned 8 years old on August 4 and she put out a special post on her baby girl’s birthday on Instagram. She posted a video on her Instagram feed. 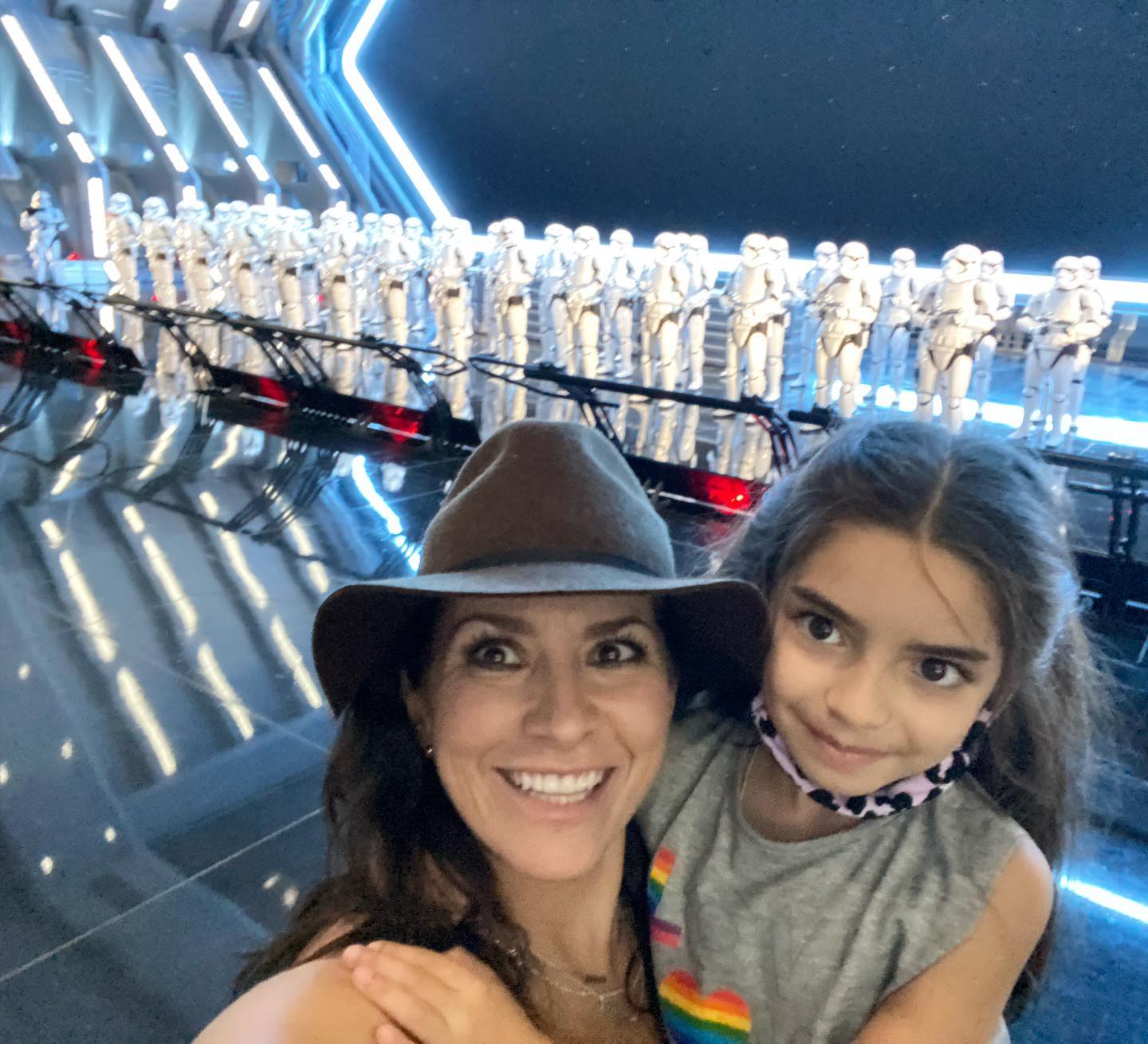 “Happy Birthday Aitana!!! ♥️🎂🎁 Beautiful princess, it fills me with happiness to celebrate another year of your life, you make me feel the luckiest mom on the planet de I am infinitely grateful for the joy of seeing you grow, smile, learn, sing, enjoy, dance, dream and conquer every little victory you build our perfect world,” she wrote alongside the video.

We must say Alessandra Rosaldo and her husband Eugenio Derbez make for a beautiful couple. Kindly let us know your thoughts in the comments section below. Don’t forget to stay tuned with us for the latest updates from the world of showbiz.