Not long ago, Cardi B and Akbar V got engaged in a heated argument on the social media platform Twitter. The fans seem pretty confused about the ongoing drama that kept going on Twitter.

Why was Cardi B involved in an argument with Akbar V? Continue reading further to find out more about Akbar V and learn the reason behind the feud between the two rappers. 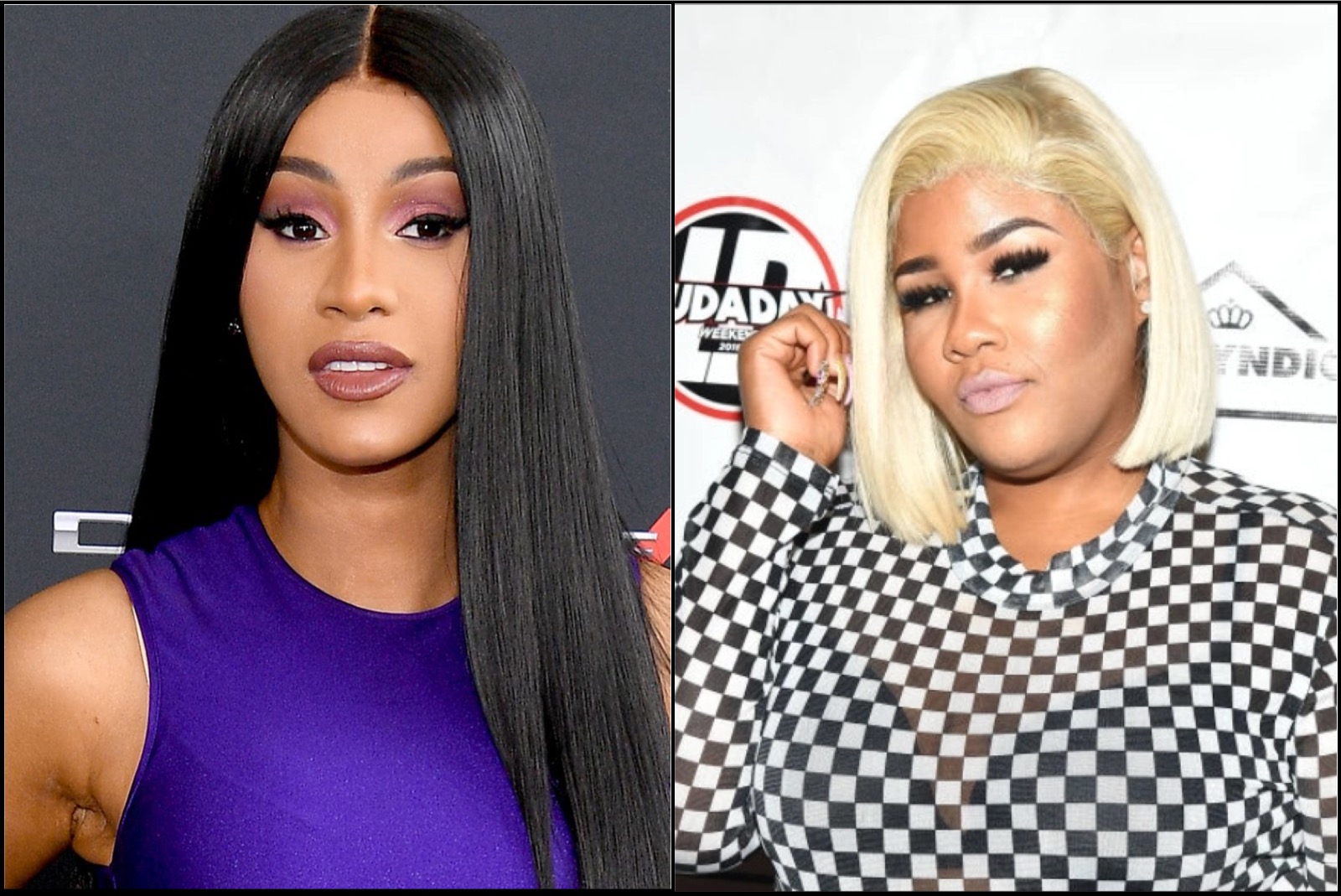 Here’s everything you need to know about Akbar V

For those of you who are unaware, let us tell you Akbar V is a rapper who is originally from Atlanta. She was born on August 22, 1989, in Atlanta, Georgia, United States. The real name of Akbar V is Valerie Raven.

Akbar V is a reality star and has also starred in shows such as the VH1 reality series Love & Hip Hop: Atlanta. The show revolves around the life of rappers and it puts some light on the ups and downs of their lives. 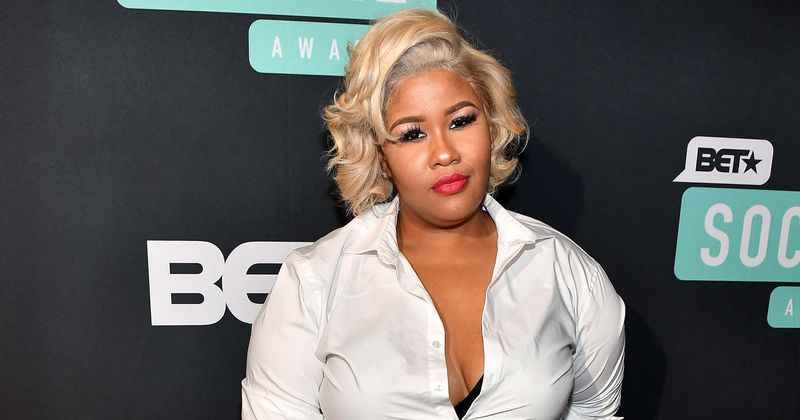 The rapper is most noted for her songs like Thug Me Like That, Owe Me Something, Clear The Air, Real Atlanta, and Complicated among many others. She has also penned the lyrics for many songs including 3$ No. Tax, RIP Mama and Rehab.

In the past, Akbar V was a member of the YSL Label, which was founded by the Go Crazy rapper Young Thug. Her appearance on the shows and songs have helped her build a loyal fanbase on social media. Through her social media, she keeps her fans updated regarding her new music and gigs.

Why did Cardi B and Akbar V get involved in a heated argument?

Let’s start from the beginning, it all began with a now-deleted tweet, in which Akbar V spilled the beans about the rap industry. In the blink of an eye, the fans assumed that the rapper was talking about Cardi B as she had recently dropped a rap song.

Soon afterward, the WAP singer Cardi B reacted to the entire situation and she even mentioned Akbar’s kids and released an image of her leaked video. She claimed that the image is also the cover of one of Akbar’s albums. 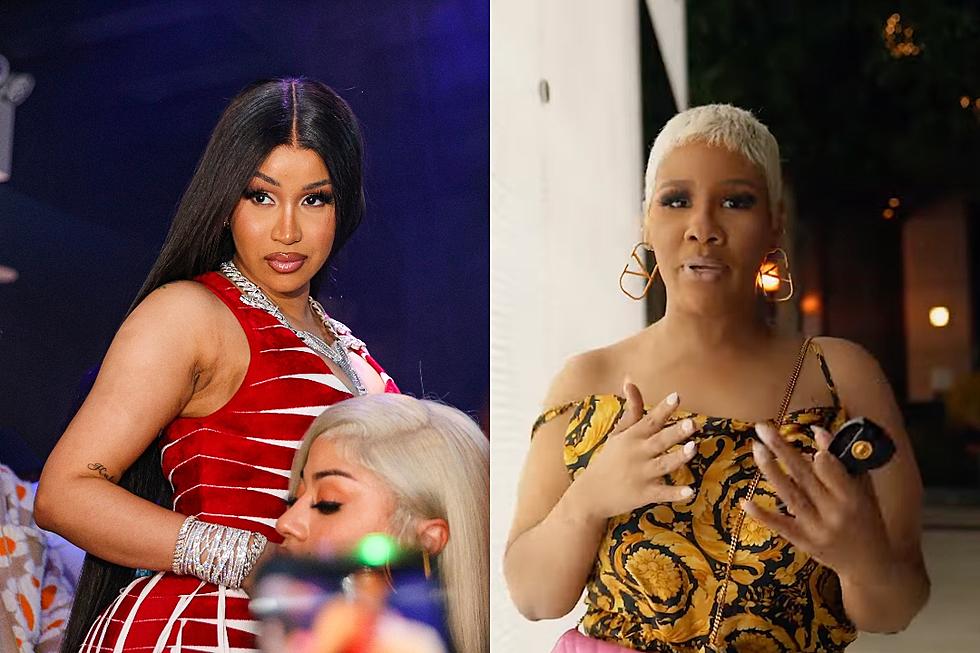 At that time, Akbar V did not like what Cardi B stated and she replied by writing, “I don’t appreciate @iamcardib posting that p**n clip of me nor did i tell her too ….. so sad u sitting here posting a whole video of another woman we both got kids u keep mentioning and bringing up stuff that low ball u as a mother out of all the arguring i never bring kids up.”

Cardi also went on to say that she tried to get in touch with Akbar via a call and solve the issue. But their Twitter drama is a testimony to the fact that the two of them have not resolved their differences.

Cardi B thanked all her fans for their support

The Bodak Yellow rapper concluded the discussion by dropping a video in which she offered a token of thanks to her fans and followers for their support to Tomorrow 2. She said, “Make sure you all keep streaming. I love you’ll.” Kindly drop your thoughts on the whole matter of Akbar V and Cardi B in the comments section below. Don’t forget to stay tuned with us for the latest updates from the world of showbiz.