Where was ‘The Summer I Turned Pretty’ Filmed?

We all needed a coming-of-age romantic drama. “The Summer I Turned Pretty” has caught everyone’s attention. This series perfectly captured the essence of first love.

The characters are phenomenal. Each has a distinct and compelling plot, and the love triangle between Belly, Conrad, and Jeremiah is one of the most intense romantic tensions ever. This show is truly magical. Swifties are in for a treat because there are so many of Taylor Swift’s greatest songs included. 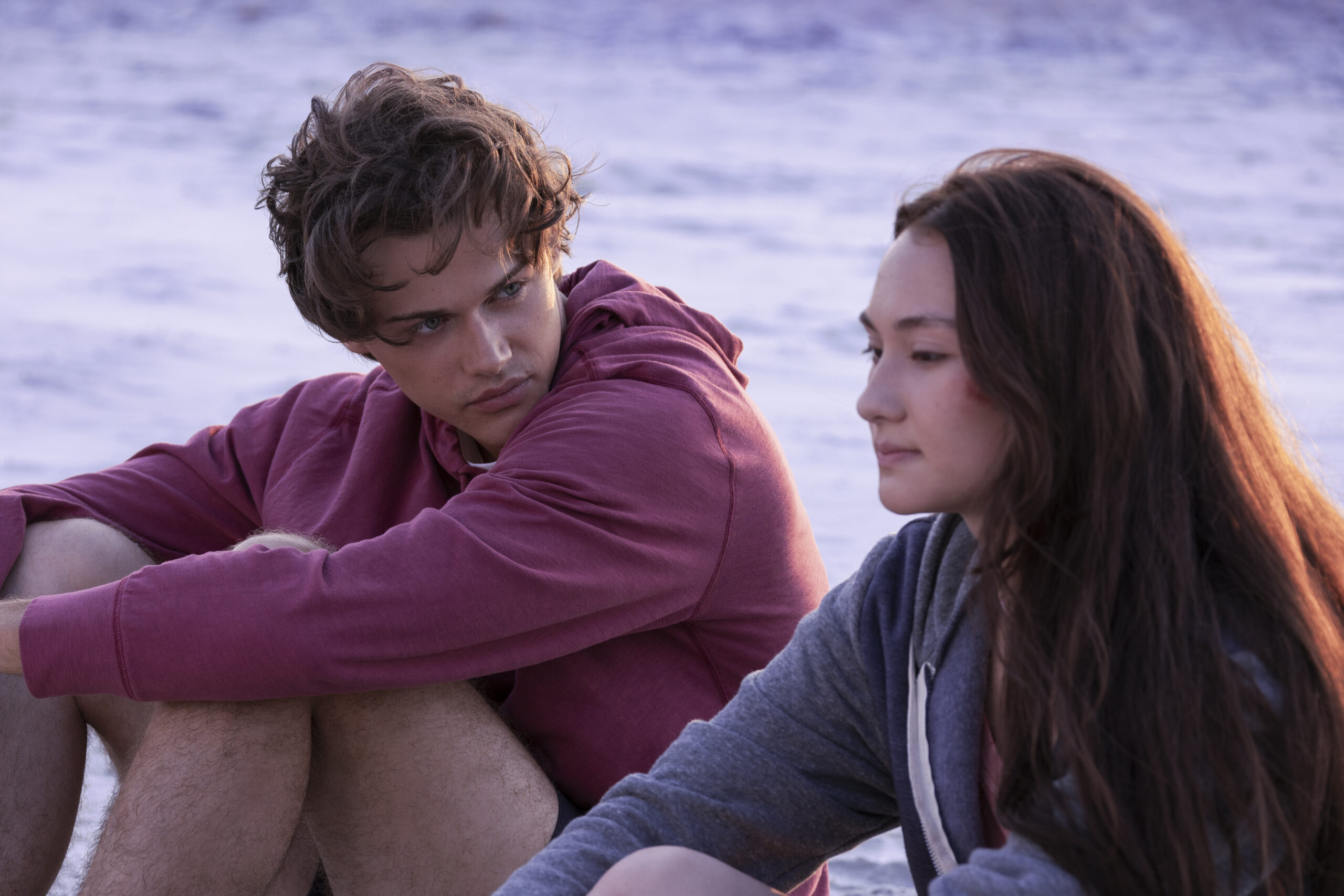 You should definitely check it out if you enjoy teen shows with a romantic element. In the series, Belly reconnects with her friends, brothers Jeremiah and Conrad, on an annual summer vacation to their family friends’ beach house, and she finds herself trapped in a love triangle.

Along with the narratives and characters, viewers are captivated by something else. One of the most important aspects that everyone is looking for is the show’s location. And we’re here to help you with that.

it was a summer I would never, ever forget. 🐚 pic.twitter.com/e5S0l0eMNQ

Tung mentioned something about the show’s location.“We got used to being in Wilmington, we got used to being together and were able to form this bond that was similar to the bond with your childhood friends and that we needed to have for the show,” she explained. 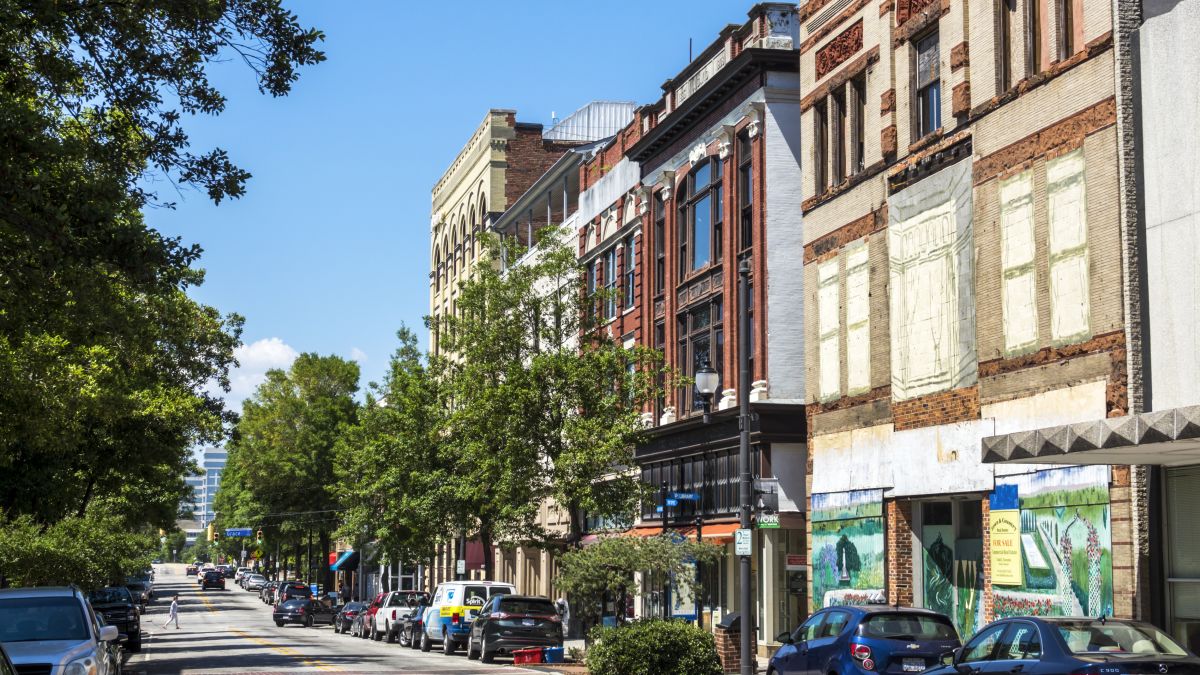 The show’s crew use many locations near Wilmington and even developed some of the setups. Wilmington residents live between the river and the ocean, with four nearby beach communities just outside the city limits.

Remember how we mentioned a fictitious location? It is, in fact, the Town Of Cousins Beach. This is a creation for Jenny Han’s novel trilogy, on which the series is based.

This fictitious location is based on real-life beach towns such as Cape Cod, the Hamptons, and the Outer Banks. And they did an excellent job of creating the fictitious setting. 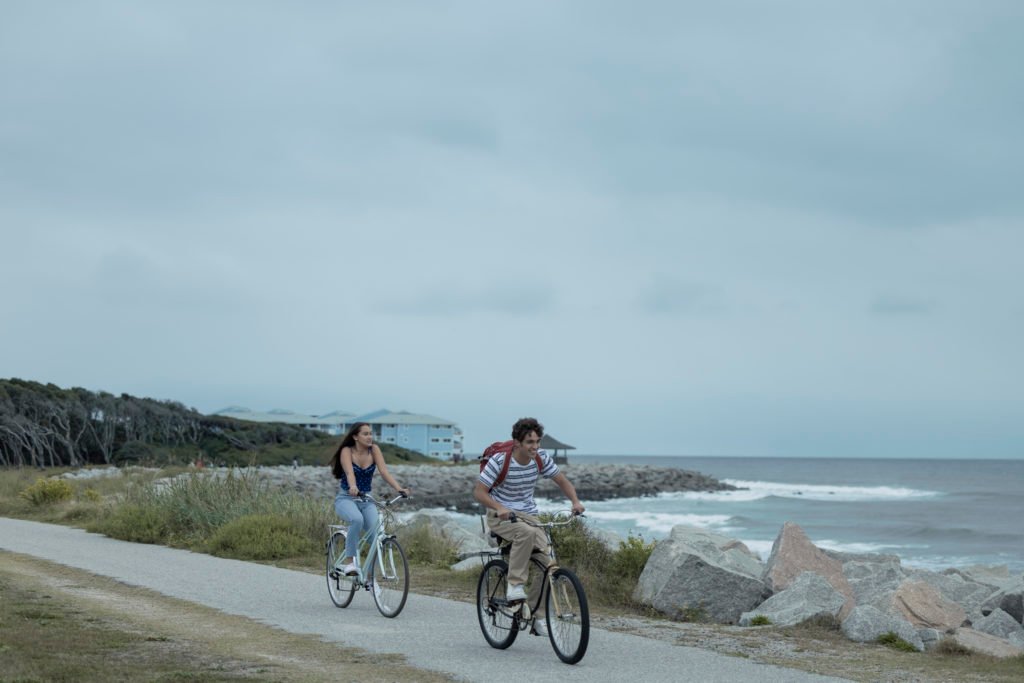 Carolina Beach, North Carolina was also a filming location in the first season. It is located within the Wilmington metropolitan area.

Carolina Beach is located south of the inlet that differentiates Pleasure Island from the unincorporated area of Sea Breeze. You’ll be surprised to learn about this location’s history. Hurricane Hazel “wiped the town off the map” in 1954. According to reports, 362 buildings in the town were destroyed. 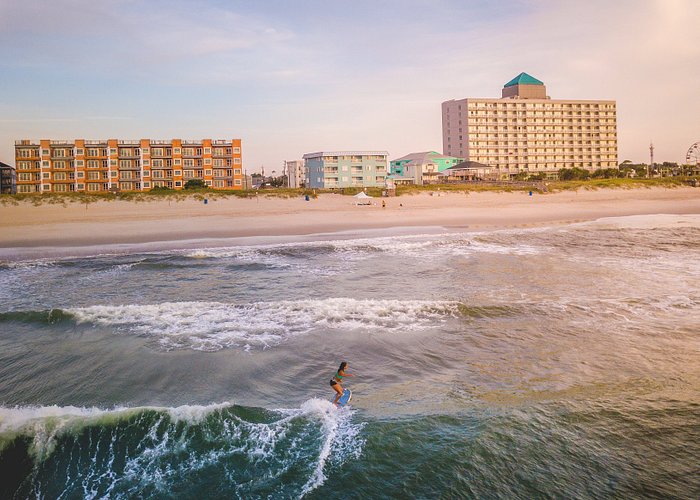 In addition to these, the first season included Fort Fisher and Wave Transit’s Padgett Station on N. 3rd Street. 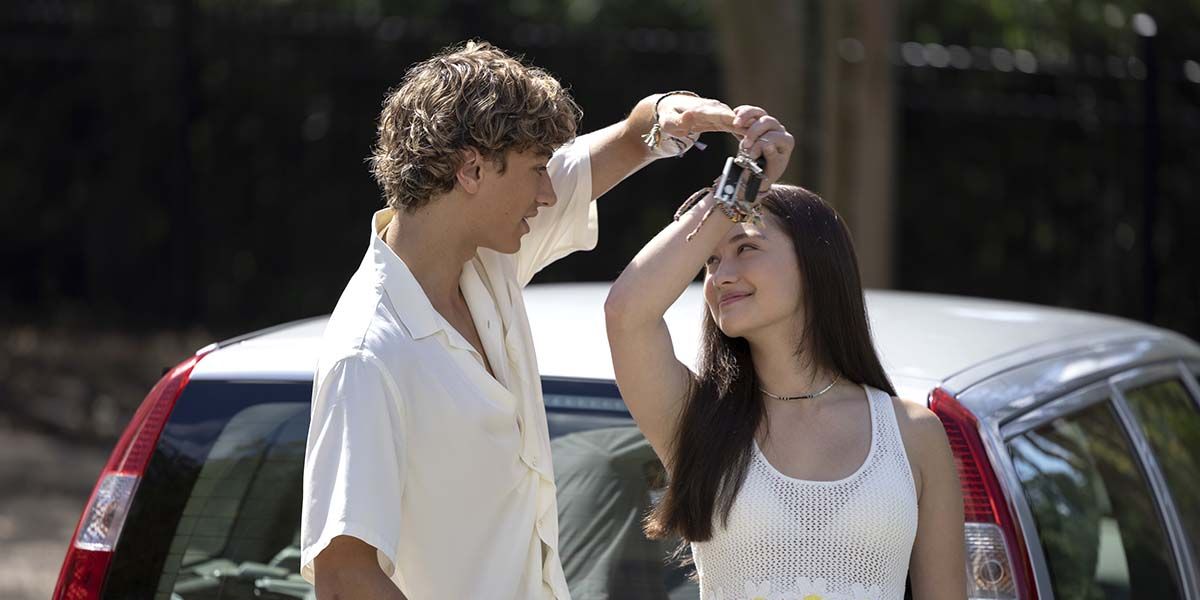 Han wanted to be present during filming despite the fact that showrunners are not always available. She wished for a personal touch.

“It’s not a super-high concept show in that it’s not a big mystery to be solved or like a procedural or fantasy. It’s really this little moment in one girl’s life, and to me that’s personal. And I wanted it to feel personal.”

A post shared by The Summer I Turned Pretty (@thesummeriturnedpretty)

Well, you’re welcome to share your thoughts on this location in the comment section below. And what do you think about the initial season?