What to Expect from Only Murders in the Building Season 3?

I don’t like saying this but I have to say that the murder mysteries should never end their course at the Arconia building. I mean how else would we get our favourite trio to solve murders and spread their wings all across our screens? 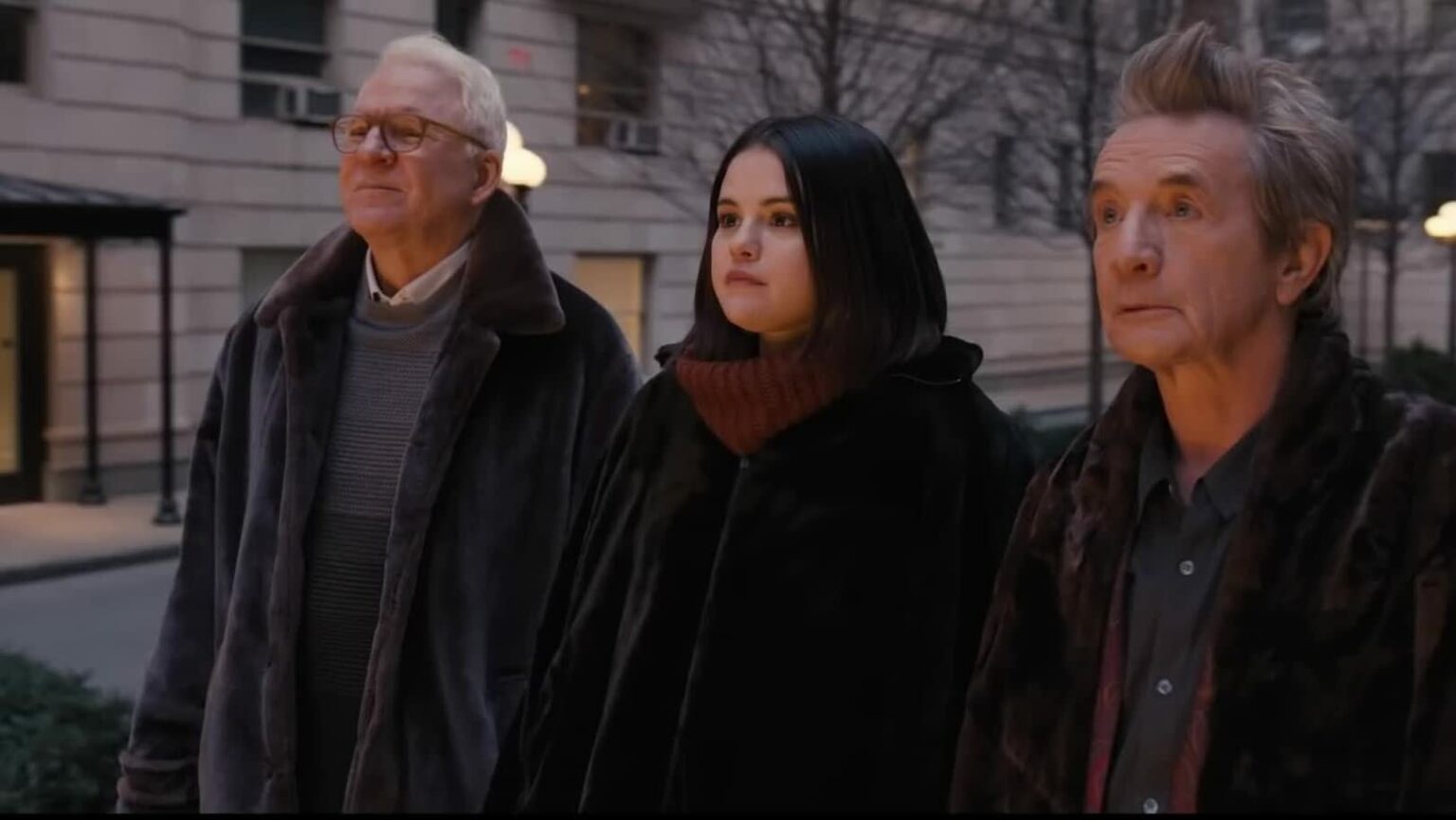 Only Murders in The Building is one of the most accurately written shows that depicts how a crime comedy should be and after the intense ending of season 2, the show should be declared the master of the genre.

With the new killing, the show is stepping ahead of the Arconia complex and spreading their murders scenes to Broadway now. As we saw in the unexpected ending of the show, the series took a year long jump leaving audiences in shock after coming across a new addition to the series that too who got trapped in the vicious murder trails. With the show getting renewed for another season, most of the fans are anticipating the upcoming plot and trying to contemplate the shocking ending of the show.

The true crime series has now entered a nail biting mystery ahead of us. Let’s decode what the future holds for Only Murders in The Building season 3.

Recap On Only Murders In The Building Season 2 Ending

Only Murders in the Building wrapped its season 2 in the most unexpected way and took the line of murder mysteries straight to Broadway with the biggest reveal of the season. The show’s second season has been a wild ride, with constant turning events and an array of suspects to be investigated.

So for those who did not get time to watch the season finale of OMITB, the season finale took things a year ahead. The big jump of one year really played with the audience’s minds as we saw a lot of things that needs clarifications. Oliver got called to his forever home, Broadway which introduced another banger character Ben played by Paul Rudd who happened to be a hot deal for the upcoming season. We saw Charles having a tough time with Ben as both of them are opening the show for Oliver.

Everything is going happy and well until Ben drops dead on the stage in the middle of their show and ultimately bringing the podcast gang together to unleash another mystery that led to this moment. Considering how things ended in the previous season, it would be a normal thought to kickstart the show with Ben’s death but one of the most important things that the brilliant writers did with this ending is that there has been a jump in the story. The upcoming season could tell us a bit about their separate lives including Charles’s new girlfriend, Mabel’s back story and Oliver running the Broadway practice along with solving the fresh murder.

Considering how unpredictable things run in this series, Only Murders in The Building will surely have big windows for each of your emotions.