Wes Bergmann and Jonna Mannion are the winners of season 3 of The Challenge: All Stars and they took home the handsome prize money of $250,000. Continue reading further to catch deep insights about the grand finale of the show. All you need to know about the finale of ‘The Challenge: All Stars’ 3

The grand finale of season 3 of The Challenge: All Stars resumed exactly from the point where the penultimate episode left off. It started with Mark Long, Brad Fiorenza, Nehemiah Clark, Wes Bergmann, Nia Moore, KellyAnne Judd, Jonna Mannion, and Kailah Casillas kayaking across the ocean to a checkpoint.

After arriving at that spot, the contestants had to play one round of the game King of the Hill. It is the game that was introduced by T.J. Lavin way back on The Gauntlet 2 in the year 2005. In this task, each player had to push their opponent off a platform in the middle of the ocean. 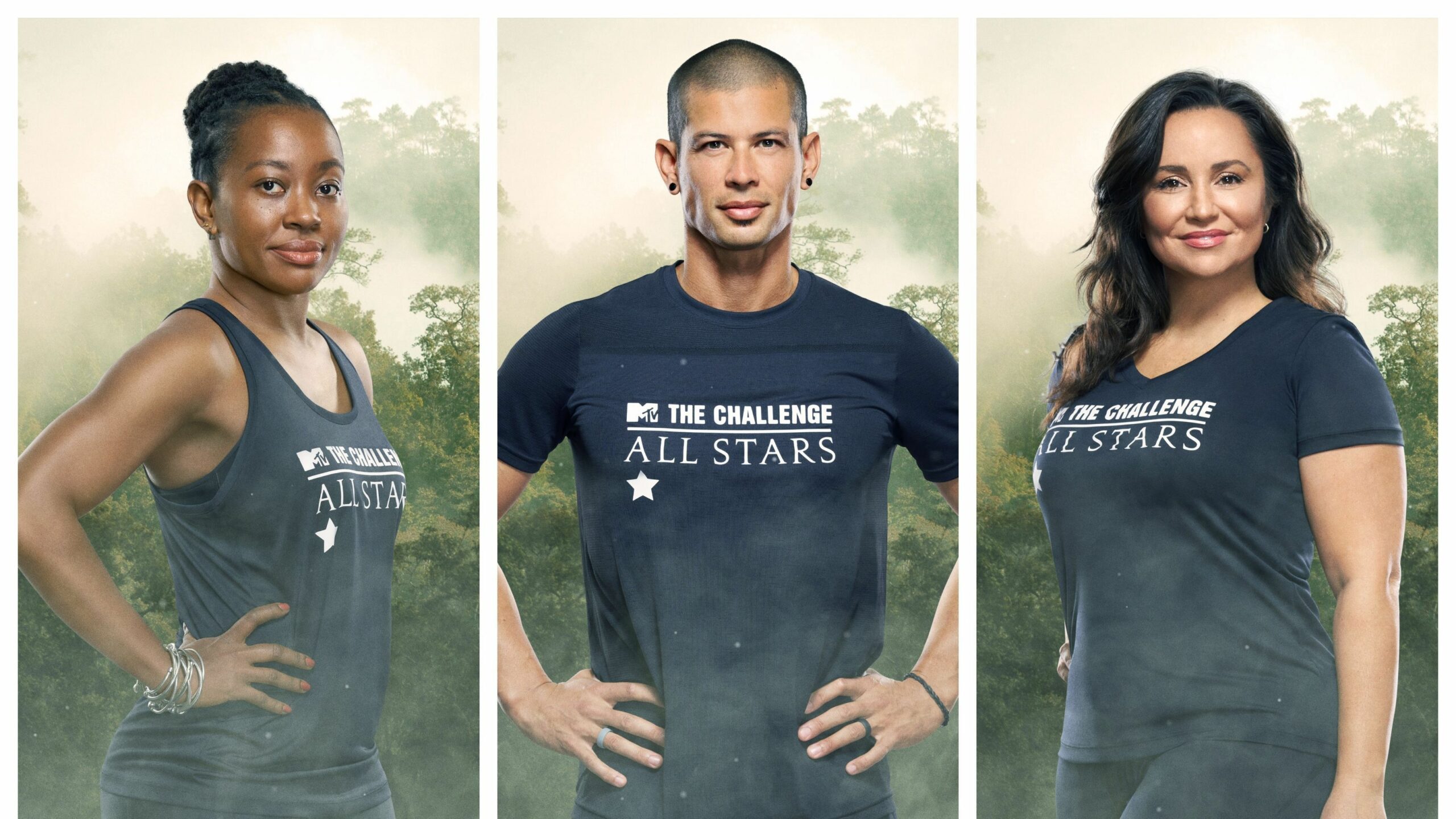 Soon afterward, the matches finished, the players had to switch partners again and every duo was given 100 pounds of sandbags to take up a mountain. Brad found it extremely hard to take the bags to the mountain so Jonna decided she’d carry 60 pounds and he’d handle 40 pounds, which worked nicely for them. Mark and Nia aced the challenge and came first.

More details about the finale of the show

By the end of day 1, Jonna was leading the scoreboard with a total of 24 points meanwhile on the other hand in the men’s division, Wes was in the lead with 21 points. All of the players gave tough competition to each other.

Everyone knew it was the grand finale so they were prepared for anything and everything and they thought there would be a night task as well but the host of the show Lavin let them enjoy their beauty sleep on a yacht right next to the money. Apart from Wes, all of the contestants were happy but he wasn’t as he didn’t the group to rest and then put them ahead in the game. It has also been stated that he was seasick at the time.

As soon as, the sun came up the next morning, the players were thrown back into the game. A total of 2 elimination rounds, Brad vs. Mark and KellyAnne vs. Kailah took place as there were only six spots in the final day’s competitions. They had to solve a crossword puzzle based on the map in the house to win their spot. 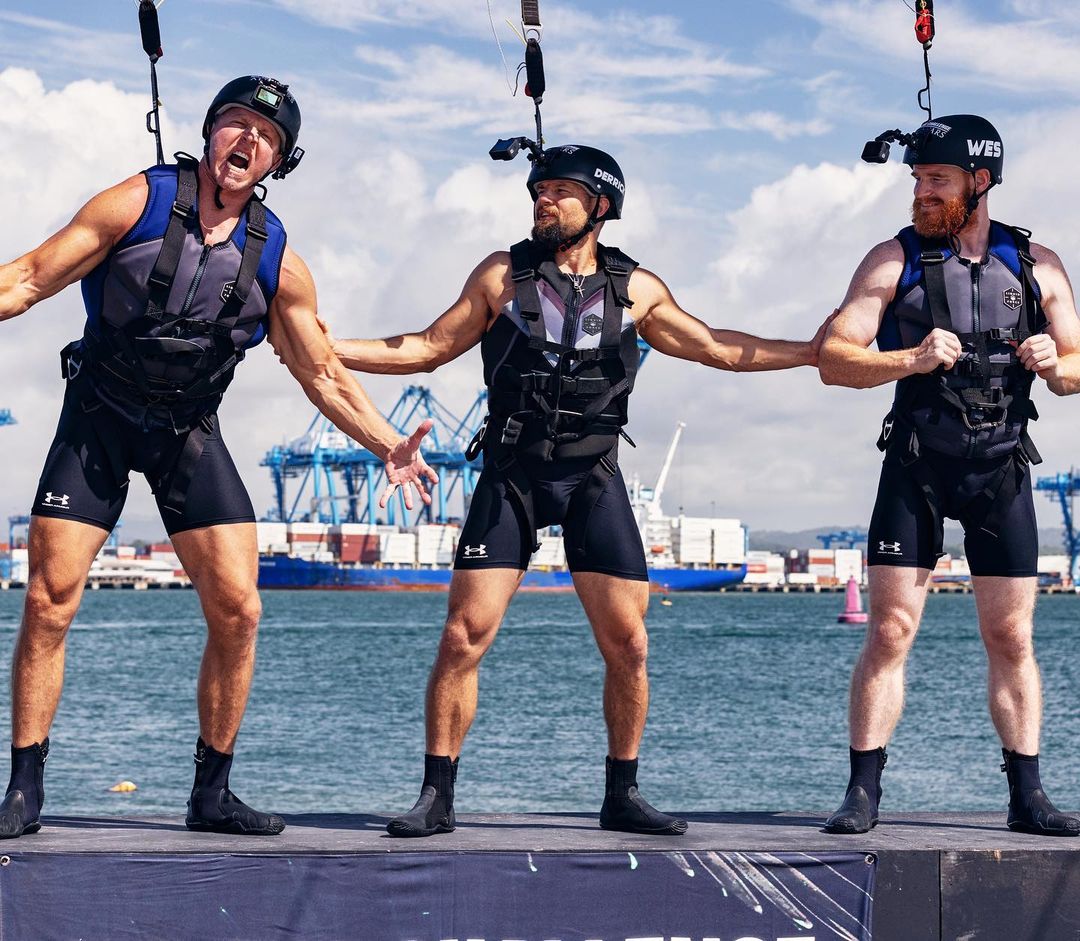 KellyAnne decided to study the map of the house, however, Kailah was able to figure out things quickly. When we talk about Brad and Mark, both of them faced hardships in solving the crossword puzzle, but at the end of the day, Brad won and he sent Mark home.

Then a big twist in the tale came, the last leg of the finale was a solo race, which meant you will be responsible for your win or loss. Both Wes and Jonna finished the blocks first and headed into the water with a paddleboard, swimming their way out to the yacht.

What did Wes and Jonna have to say about winning the show?

Wes took to his Instagram to share his thoughts on winning season 3 of The Challenge: All Stars. He penned a heartfelt caption alongside a picture of himself on the social media platform Instagram.

Bergmann wrote, “I AM THE MALE WINNER OF ALL-STARS ✨ I want to start by thanking production. You all invented, implemented, and then maintained the coolest game in the world. I’m so proud to play your game harder than you ever imagined someone doing.” 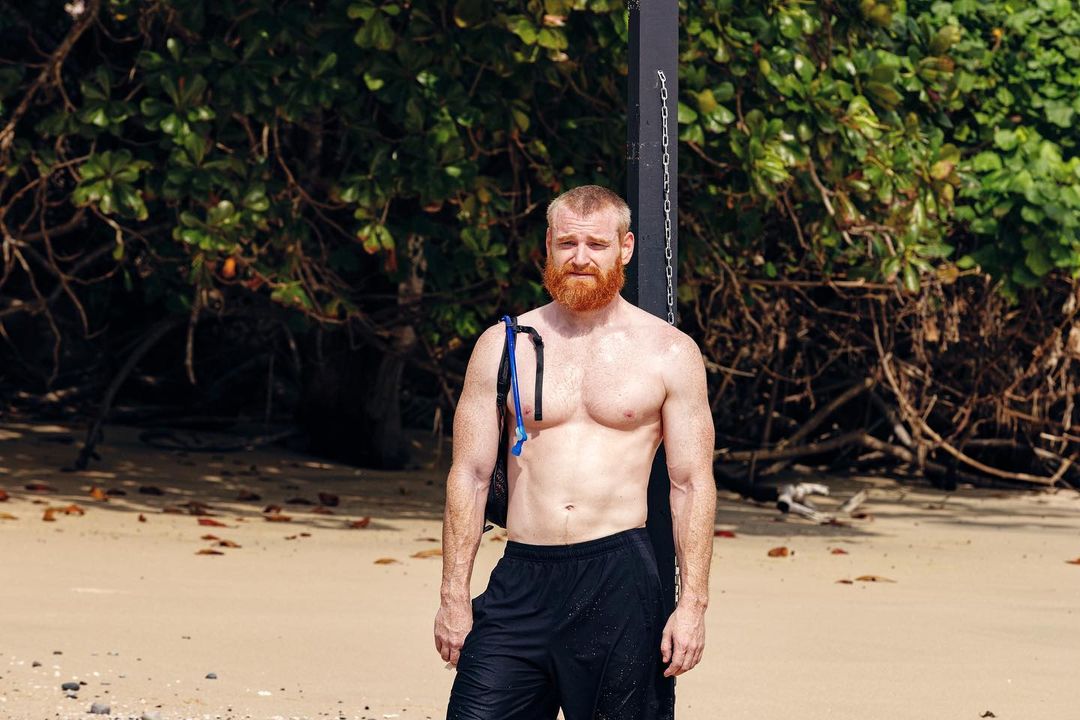 He further added, “I next want to thank my friends on All Stars. There are many of you. And I’m seeing the mass majority of you this weekend. But in particular, thank you to Nehemiah and Brad. Y’all are so important to me it hurts. I feel privileged to have gotten to play alongside you both all the way to the very finish line.”

Weston continued, “Next I want to thank the fans. Y’all are so cool and make this game so ridiculously special. I’m forever in your debt. You’re the reason I leave it all on the field.”

The winner concluded by saying, “Lastly, thank you to my wife for allowing me to consistently leave. Especially this time. We had a new house. A new puppy. And I was gone for several months. Many significant other out there could learn a thing or two from Amanda about allowing your boo thang to fly freely in the direction of their ambition. With that freedom they will fly home. But when they return, and they will, they’ll do so with the spoils of war.” 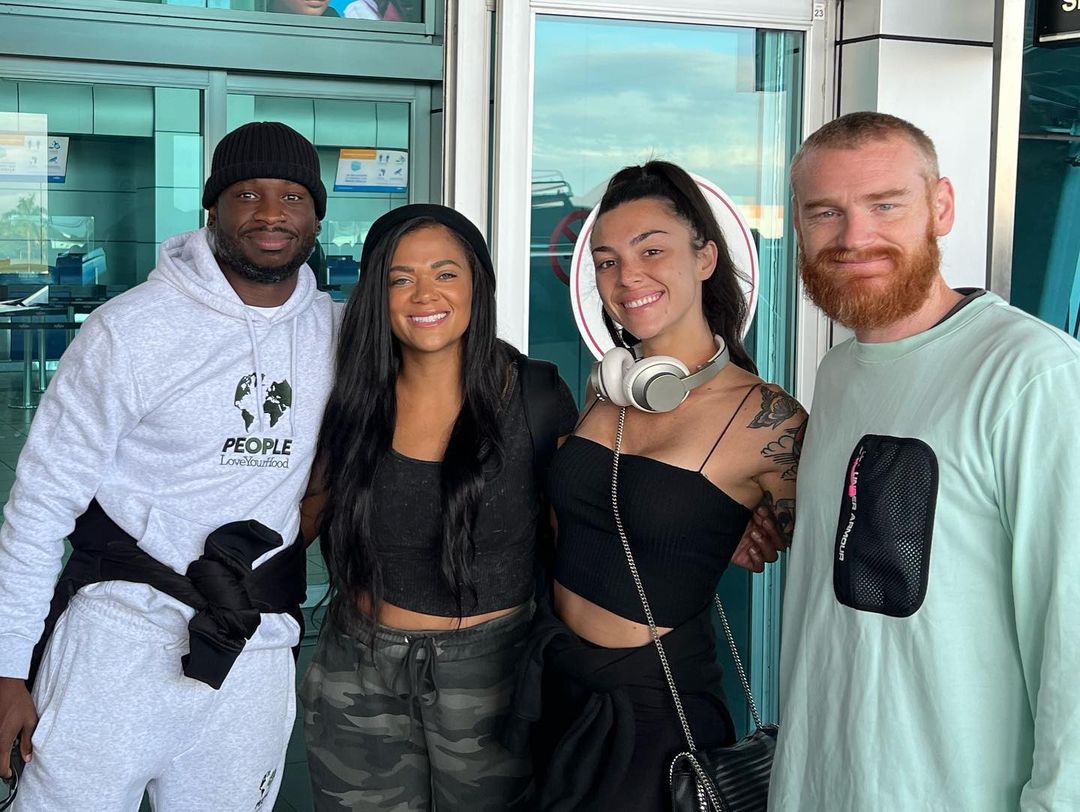 Jonna penned, “WHAT. A. RIDE. I will have to say.. this was one of the harder seasons I have ever done.. for many reasons. It tested me mentally, physically, and emotionally. I reached my breaking point. And instead of crumbling, I rose above it.”

She went on to say, “This season was really about proving to myself and the rest of the world that I deserve to be in the position I am in now. BACK TO BACK ALL STARS CHAMP 👑 I came for the crown, defended it… now who wants it??”

Mannion became the first mom to ever win two back-to-back challenges and this time she won it on her own. She also won Season 2, but then she was partnered with M.J. Garrett.

We send our big congrats to Wes Bergmann and Jonna Mannion on winning season 3 of The Challenge: All Stars. We can’t wait to see what these two have in store for their fans in the times to come. Don’t forget to stay tuned with us for the latest updates from the world of showbiz.