Teyonah Parris has a bun in the oven! The Marvels star is expecting her first child with her husband James. The Hollywood actress recently shared the piece of good news on the social media platform Instagram.

We are super happy for Teyonah Parris and her husband James as they have a baby on the way. Continue reading further to know more about their baby news. 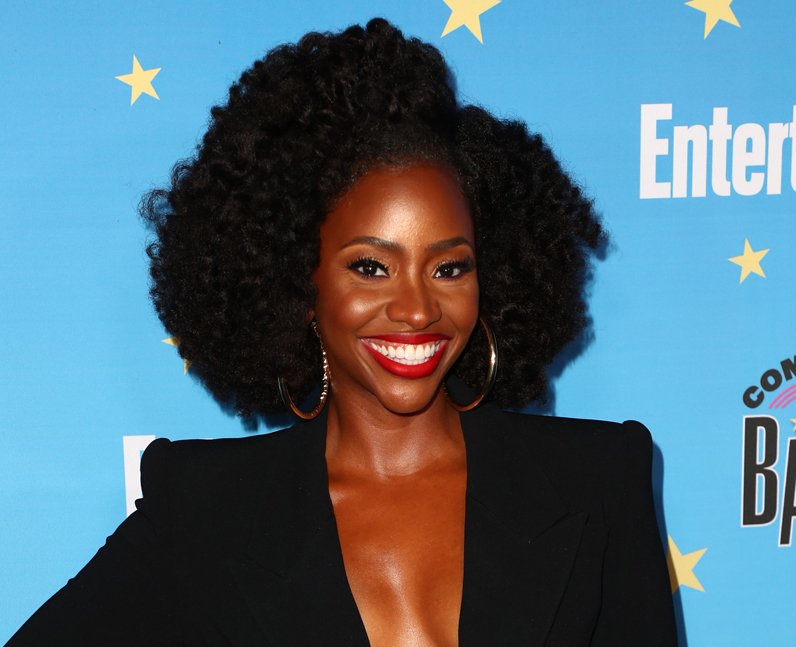 On Thursday, the 34-year-old actress took to her Instagram to share the amazing news with her fans all over the world. She made the big announcement on Instagram via a paid partnership post with ClearBlue.

“We’re pregnant!! Whooooo chiiile!! I’m so excited to share that we have a baby on the way. There have been so many feelings since we’ve learned that our dream of becoming parents is finally a reality,” she wrote alongside a sweet picture of the pair.” 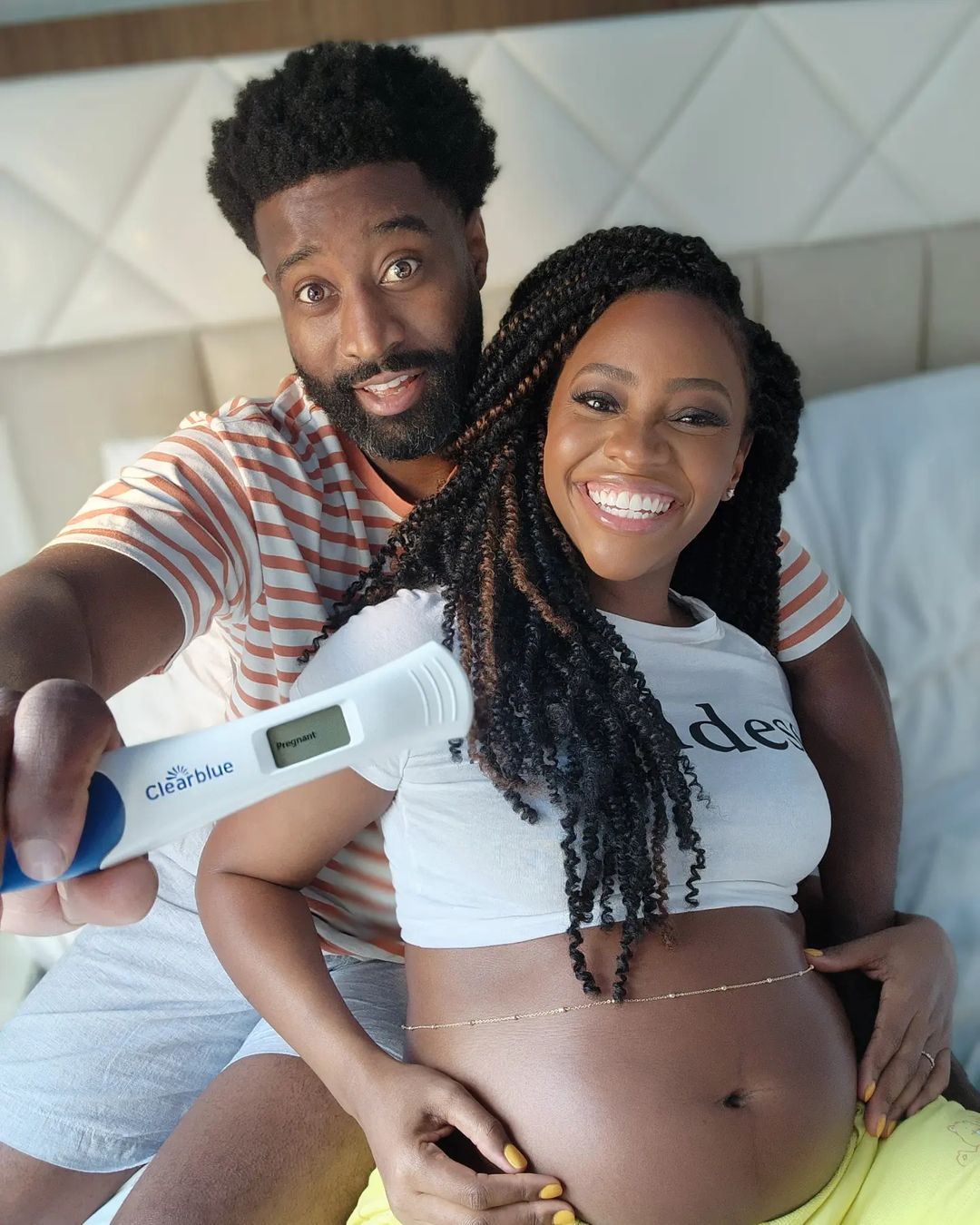 Teyonah continued, “My husband, James, and I have felt a mix of shock, lots of nerves, but most of all so much excitement! Seeing the word PREGNANT was such an amazing feeling! We are so blessed and so grateful.”

As soon as Teyonah shared the news of her pregnancy on the social media platform Instagram, many of her friends and fans stopped by the comments section of the post to wish congratulations to her and her husband James.

The Beauty star Lena Waithe wrote, “Congrats sis. Beyond excited for you both,” meanwhile the 2 Broke Girls star Kat Dennings also expressed her excitement for the pair by writing, “AAAHHH YAY ❤️❤️❤️❤️❤️ congratulations 😭😭😭😭💕.” 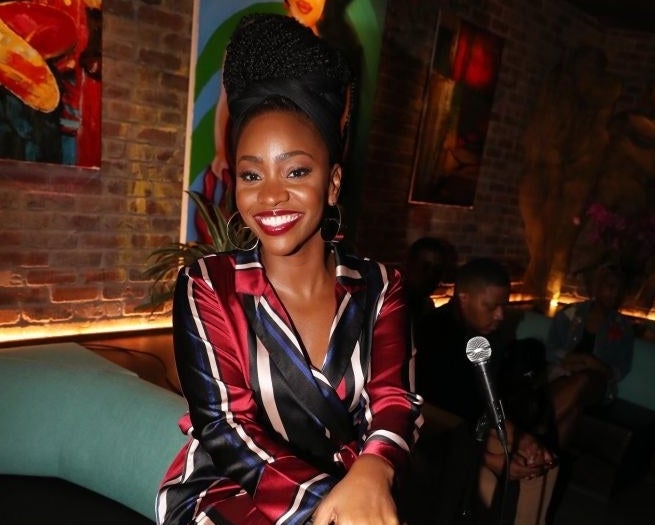 Teyonah Parris is looking forward to becoming a mom

During an interaction with People magazine, the Candyman star who is five months pregnant at the moment spilled the beans on her pregnancy and stated that she was “flooded with so many emotions and excitement” when she found out the happy news by way of a Clearblue Digital Pregnancy Test.

Parris went on to say, “I was definitely surprised and a bit shocked. But I was only surprised because we’ve been trying for a while and had not had any success. I used the Clearblue Pregnancy Test, so the fact that it clearly stated ‘pregnant,’ there was no confusion this go round. So that was exciting.” We send our heartiest congrats to Teyonah Parris and her husband James as they are expanding their family. We wish them nothing but the best of everything. Don’t forget to stay tuned with us for the latest updates from the world of showbiz.