When we talk about powerful couples in the world of wrestling, it’s not possible for us to not take the name of Vince McMahon and his wife Linda McMahon. The two of them managed to build a billion-dollar empire together over the years. Keep scrolling to know everything about the whirlwind romance of the pair. 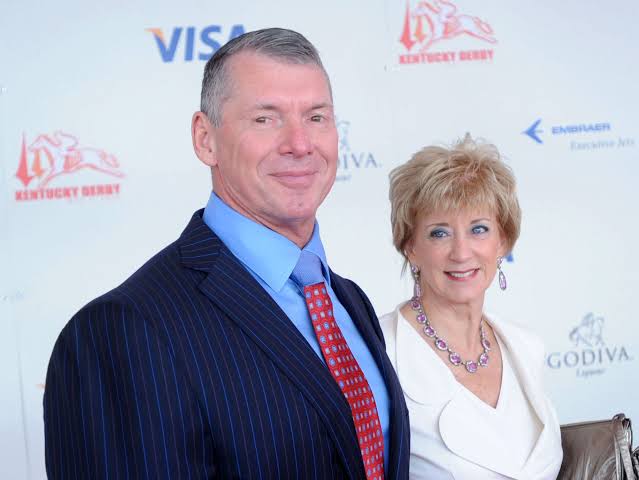 When did Linda meet Vince for the first time?

Linda and Vince met each other for the first time at a church. The two of them are devout Catholics. The fact that the duo crossed paths at a church is a perfect indication of how they were a match made in heaven. At that point in time, Vince was merely 16 years old, on the other hand, his future wife Linda was 13 years old.

The mothers of Vince and Linda worked together in the same building and had become good friends over time. Soon afterward, Vince McMahon became a regular visitor to Linda’s parents’ house, and it led to the start of a beautiful relationship that saw them dating each other throughout their high school days. 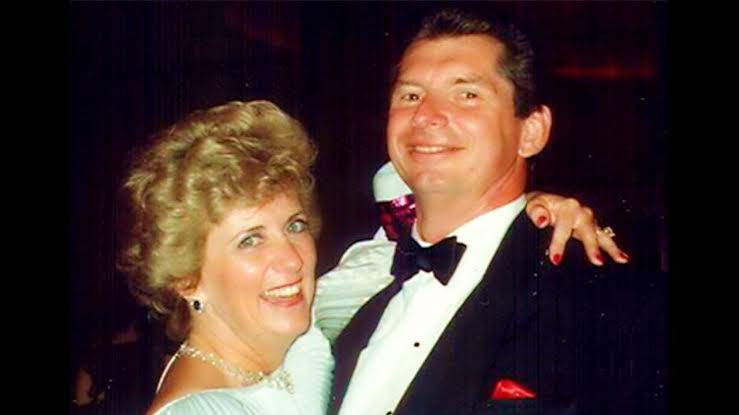 In today’s time, most couples take a long time to date before actually making the big decision of walking down the aisle as they want to make sure that they have found their ideal match and see that they are compatible with each other in all prospects. They take plenty of time before getting hitched. At the end of the day, it’s a big decision that is going to change their lives forever.

But let us tell you back in the day it certainly wasn’t the case with Vince and Linda. Vince McMahon just knew that he found his soulmate at a young age so he didn’t waste much time before asking Linda to marry him. Vince popped the question to Linda after she graduated from high school. 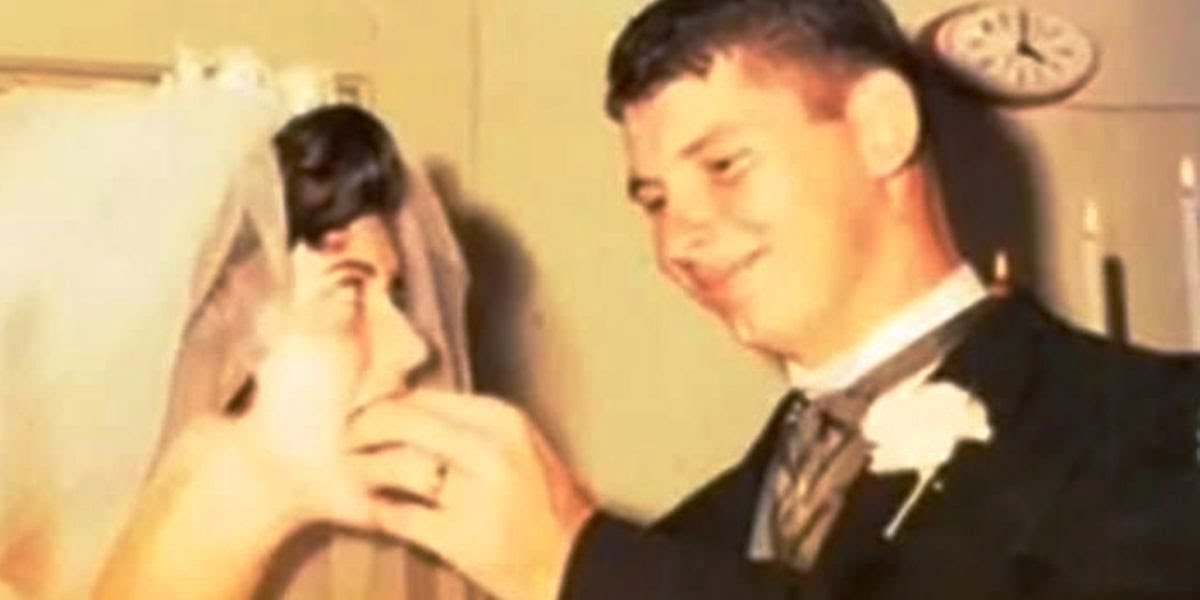 These two lovebirds tied the knot in the year 1966. Linda and Vince said their vows on August 26, 1966, when Linda was merely 17 years old. As of now, the couple has been together by each other’s side through thick and thin for a total of 55 years.

Vince and Linda graduated college together

McMahon had already enrolled at East Carolina University when he got married to the love of his life. After a while, Linda also took admission in the same university and she studied French meanwhile her hubby had a keen interest in Business Administration and he decided to study that. 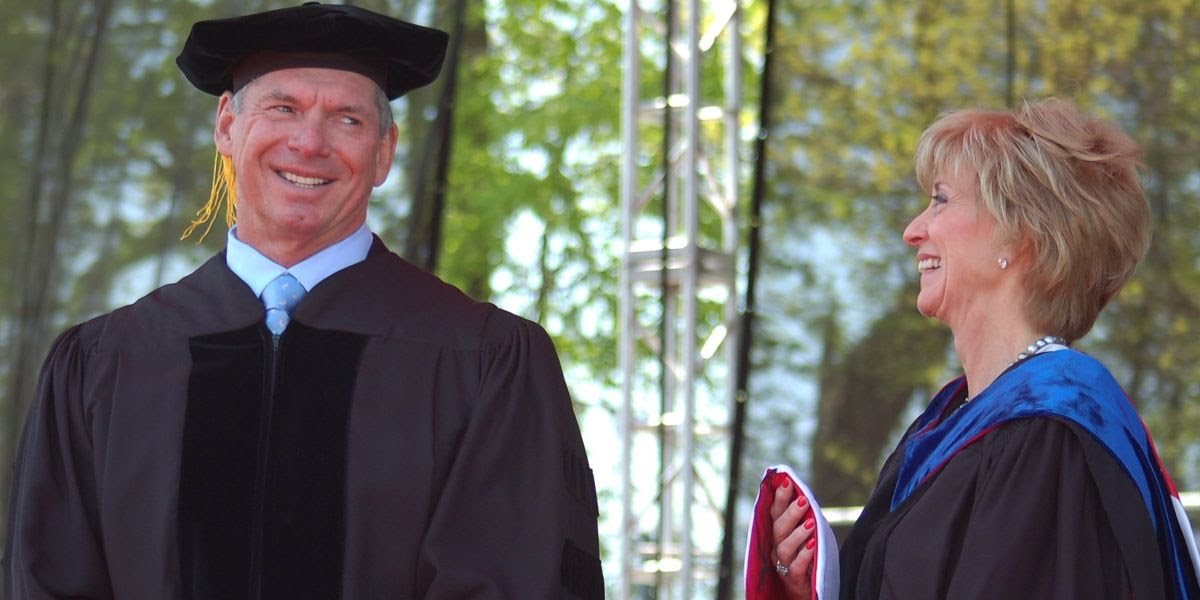 For those of you who are not unaware, let us tell you Linda McMahon was an honors student when she was in high school and she was able to use her skill set to the fullest. She graduated in three years with a bachelor’s degree in French. Not only that, she acquired a license to teach around the same time.

When we ponder over Vince McMahon, he completed his college with a degree in Business. He always wanted to go into the field of business but Linda had to make a few big changes to join her husband in building up WWE. She had to leave her teaching aspirations behind and step in a completely different direction.

The couple welcomed their first child in 1970

After completing their graduation, Linda and Vince moved to Washington D.C. where Linda began working as a receptionist in a law firm while Vince was a traveling salesman at the time. Linda gave birth to her and Vince’s first child, a son in the year 1970. The duo named their son Shane Brandon McMahon. 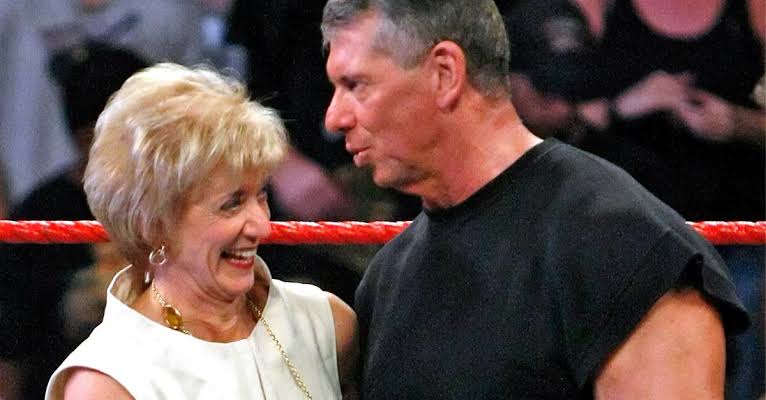 After the arrival of their son, the pair had an additional responsibility of raising their child.
So both of them worked hard in their respective jobs to make ends meet as they were no longer just husband and wife, they transitioned into a new phase of their lives. They became parents. Linda became a paralegal in the same company and she started studying Intellectual Property Rights.

Things changed with time and they began going downhill for the McMahons as they started to have some financial troubles. However, things started becoming even more harder for them when the couple got to know they were expecting their second child in 1976. 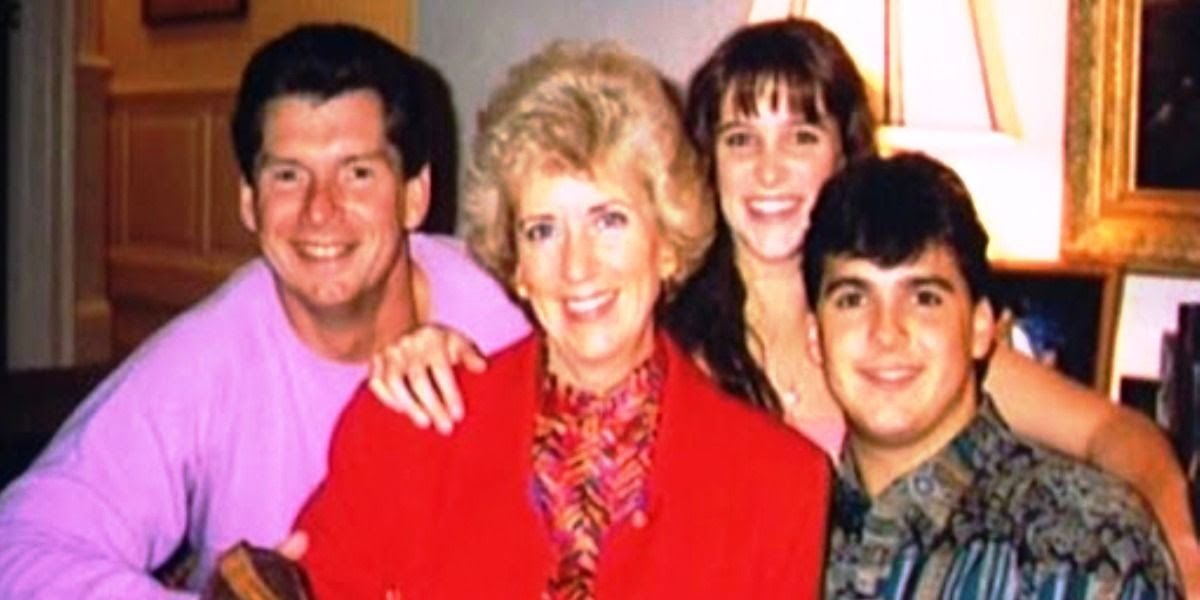 Vince and Linda filed for Bankruptcy in 1976

Today, we see that the McMahons are one of the richest families in the world but we must tell you they have gone through many ups and downs to be where they are now. They hustled through day and night to be this successful.

At one point in 1976, the couple encountered a big roadblock where they had to file for bankruptcy when their debts hit the ceiling and took over the family. The fact that they had a six-year-old son with them and another baby on the way made things even worse. Things got so bad for the McMahons that they had to live off food stamps for a while. 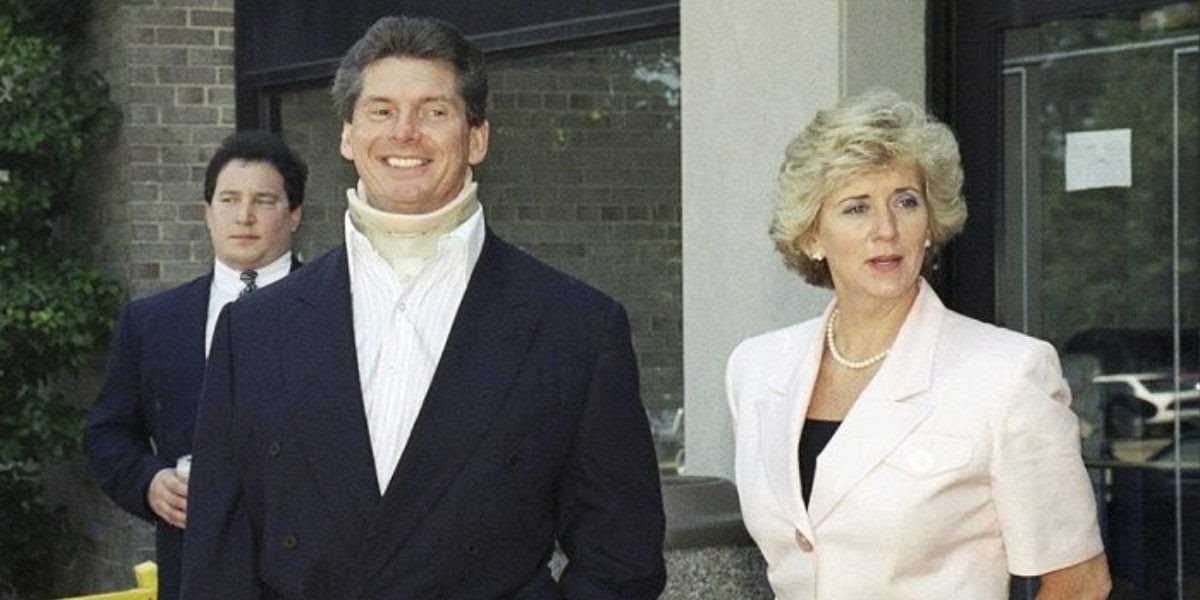 Despite everything that was going on with Vince’s family then, he made sure that the situation of his family didn’t stay the same, and to change that he put his nose to the grindstone and worked a 90-hour a week job at a rock quarry and got his family to bounce back on the right track. The pair’s second baby, a daughter named Stephanie McMahon joined them earthside on September 24, 1976.

Vince and Linda became the owners of WWE in 1982

After doing various roles under his father Vince McMahon Sr. in the World Wide Wrestling Federation, Vince managed to save up sufficient money to buy the promotion from his dad who at the time was fighting pancreatic cancer.

Vince and his wife Linda started Titan Sports Inc. in 1980 and they purchased the Cape Cod Coliseum in Massachusetts and kickstarted promoting a few wrestling and hockey events at the venue. 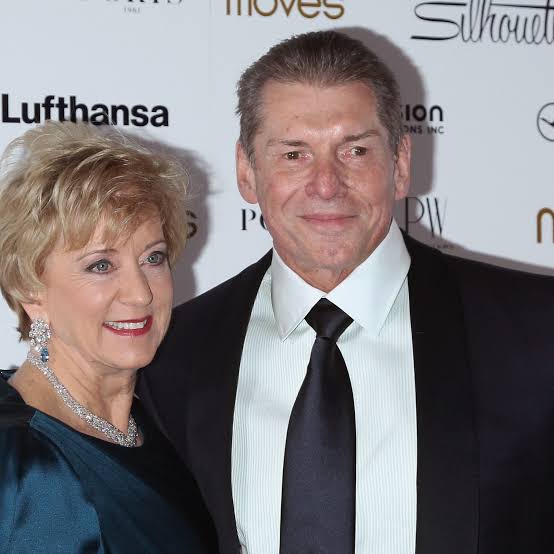 The McMahons got a hold of the full control of the WWWF from Vince McMahon Sr. in 1982 and they decided to change the name of the promotion to World Wrestling Federation and the rest is history. They ended up with a global empire.

Did you like the love story of Linda McMahon and Vince McMahon? Kindly let us know your thoughts in the comments section. Don’t forget to stay tuned with us for the latest updates from the world of showbiz.