Scheana Shay is a married woman now! Not long ago, the Vanderpump Rules star Scheana Shay walked down the aisle with her fiancé Brock Davies at a beautiful wedding in Mexico.

We are super happy for Scheana and her beau Brock. Keep scrolling further to catch more insights about the wedding ceremony of Scheana Shay and her fiancé Brock Davies. 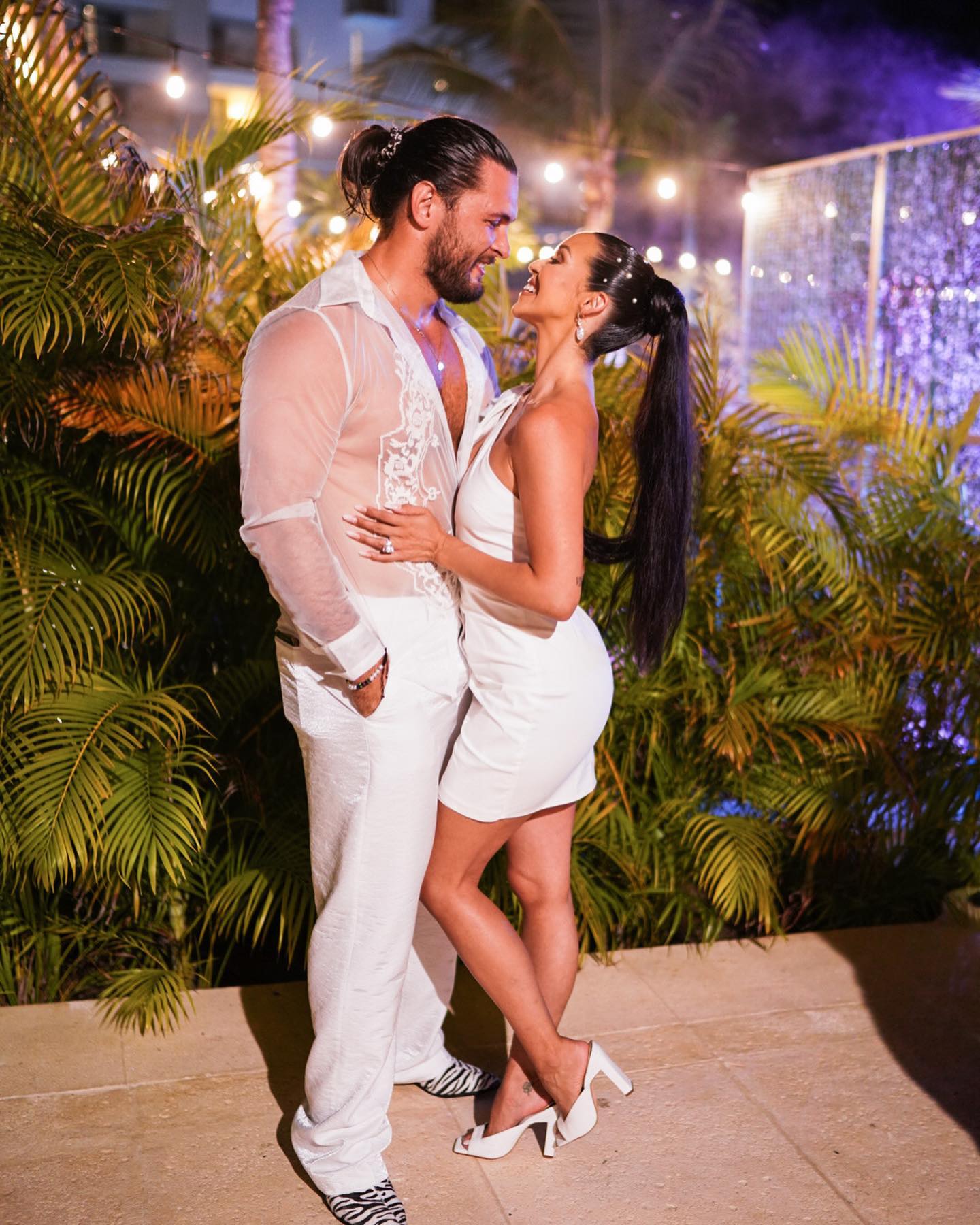 Scheana Shay and Brock Davies tied the knot at a romantic Riviera Cancun resort on Tuesday. As per multiple sources, the two of them exchanged their vows in front of their closest friends and families at the Dreams Natura Resort in Cancún, Mexico.

On Tuesday, Scheana shared a couple of beautiful snaps from her and Davies’ wedding on the social media platform Instagram. “Last night was magical ✨@dreamsnatura totally killed our welcome party @dreamsresorts #dreamBIG,” she captioned the post. 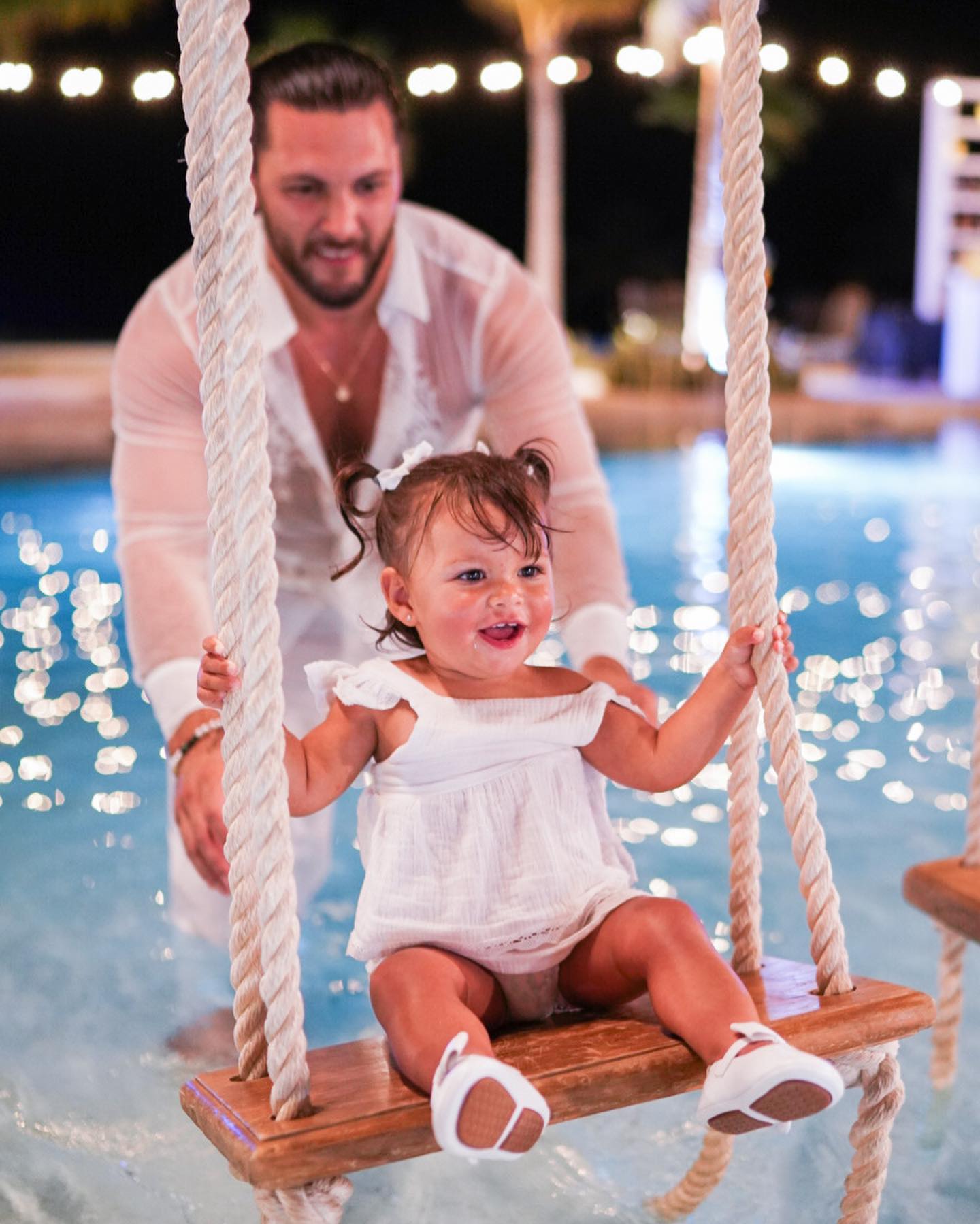 In the first picture, Scheana and her now-husband Brock can be seen looking at each other lovingly. The two of them were dressed in all-white ensembles for their wedding celebrations. The second picture showed Brock and the pair’s 1-year-old daughter Summer Moon Honey Davies caught up in a beautiful moment.

During an interaction with People, Shay spilled the beans on the big day and said, “I just wanted us to have a good time with every person who is important to us,” and she stated that she and Brock were glad to “be able to get that time for a few days with all of our friends and family to celebrate us.”

Shay’s sister Cortney Erin van Olphen played the role of her maid of honor. Many of Scheana and Brock’s Vanderpump Rules co-stars also attended the wedding of the pair. Ariana Madix and Raquel Leviss served as bridesmaids for Shay, along with her sister Nicole Davies and four more ladies.

On the other hand, his co-stars Tom Sandoval and Tom Schwartz joined in as groomsmen, as well as four of his other close friends. Charlie Jones was Davies’ best man. Brock talked about the Bravolebrity guests, including past cast members like Jax Taylor, Brittany Cartwright, and Kristen Doute and he said, “They’re a big part of our life.” 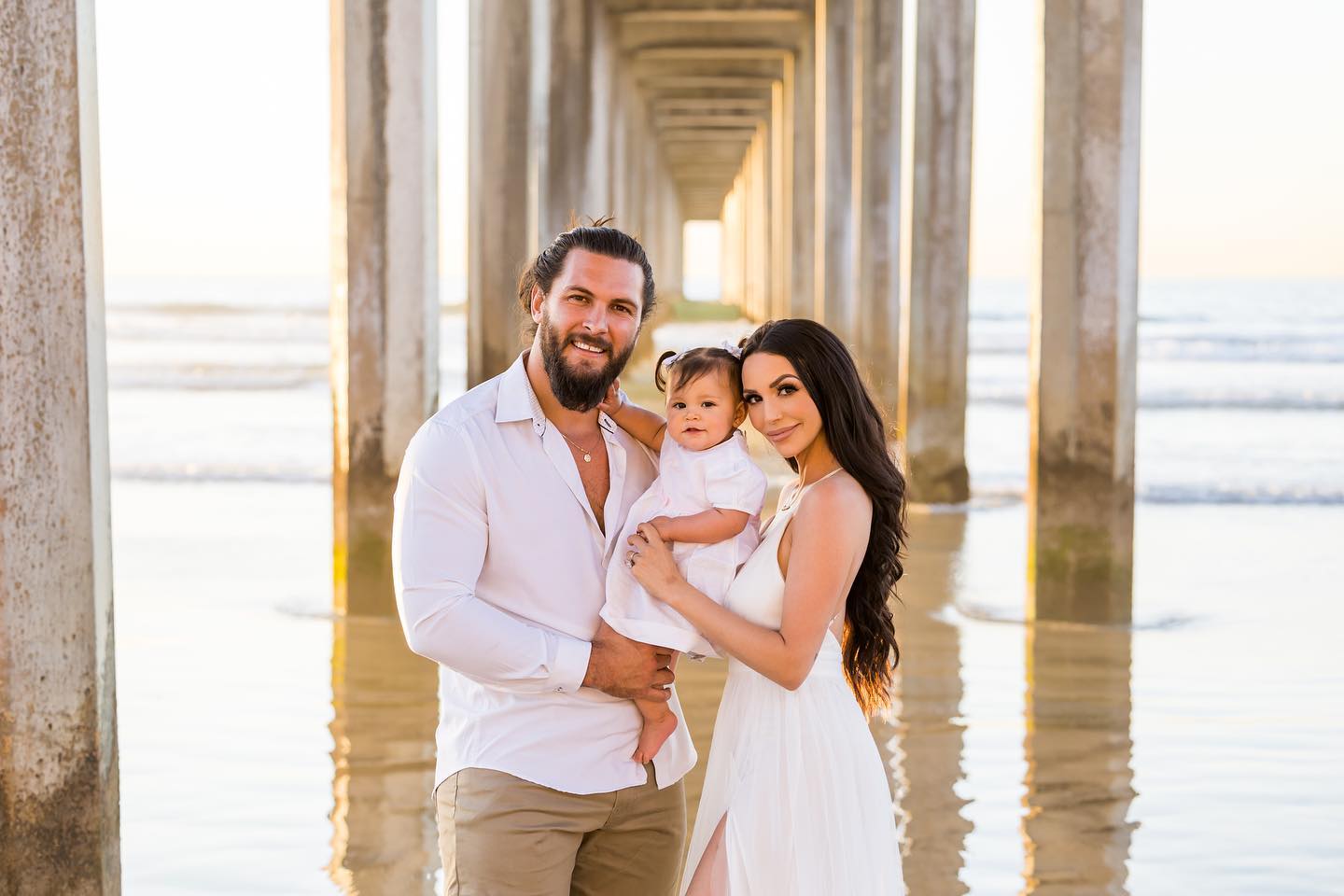 For her wedding day, Shay opted for a custom dress designed by Pol’ Atteau, meanwhile, Brock donned an Art Lewin suit. The newlyweds’ daughter Summer Moon Honey Davies served as the flower girl at their wedding and she was all dolled up in a matching Pol’ Atteau dress.

When did Scheana Shay and Brock Davies get engaged?

Scheana Shay and Brock Davies began dating in late 2019 and they got engaged in July 2021 after welcoming their daughter Summer Honey Moon Davies in April 2021. At that point, Shay posted a picture of their proposal on Instagram.

“I SAID YES!!!!! 💍 We are engaged!!! Thank you to @brock__davies for making me the happiest girl in the world,” she wrote alongside the beautiful snap of herself and Brock. 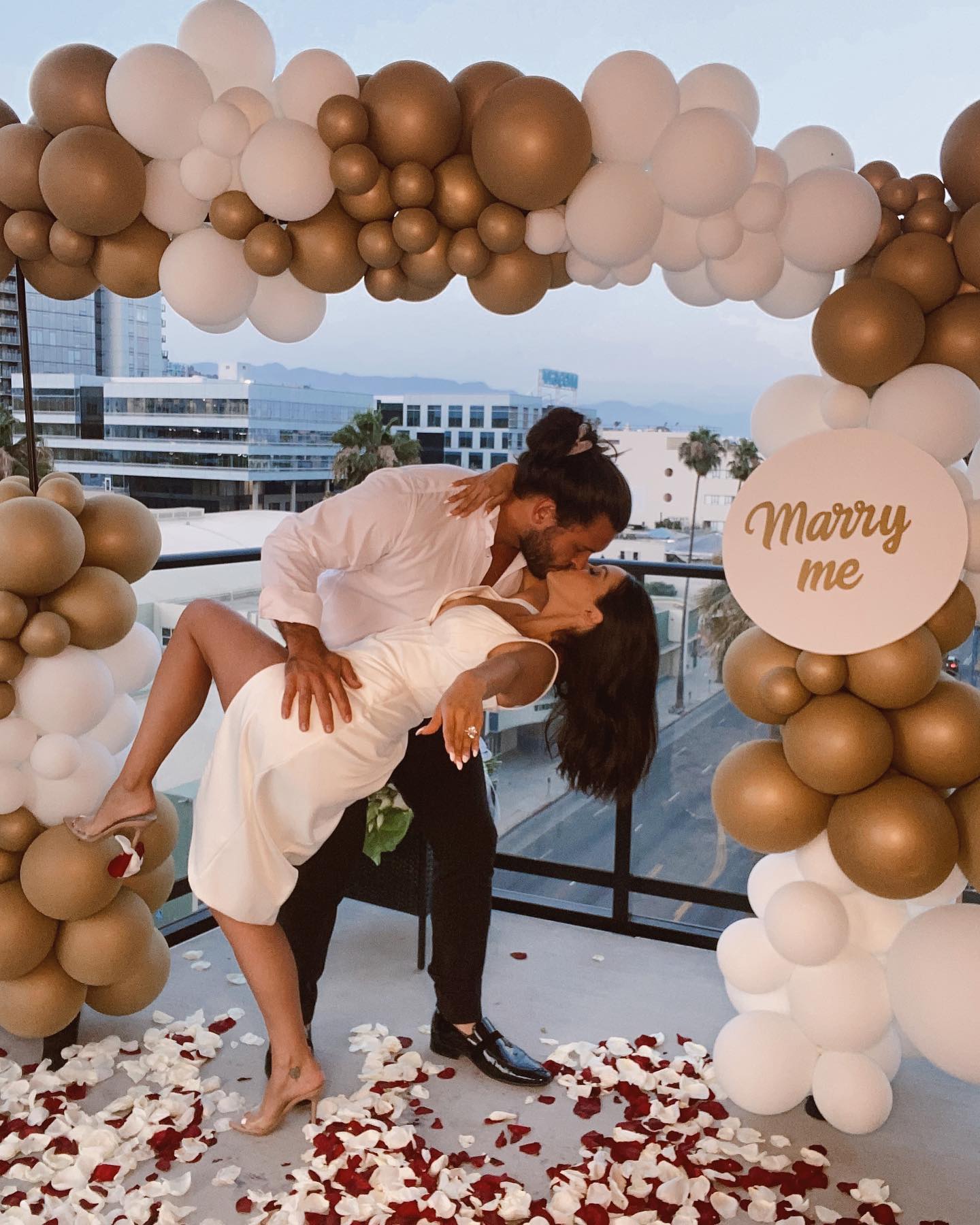 We send big congratulations to Scheana Shay and Brock Davies as they are all set to embark on a new journey in their lives. Sending them lots of love, light, and laughter. Don’t forget to stay tuned with us for the latest updates from the world of showbiz.