It looks like Lala Kent is ready to expand her family! The Vanderpump Rules star is thinking about having her second child. She is already a mom to one daughter named Ocean whom she shares with her ex Randall Emmett.

In a new interview on a podcast, the reality TV star spilled the beans on having a second child. Continue reading further to know what Lala Kent had to say about having another baby. 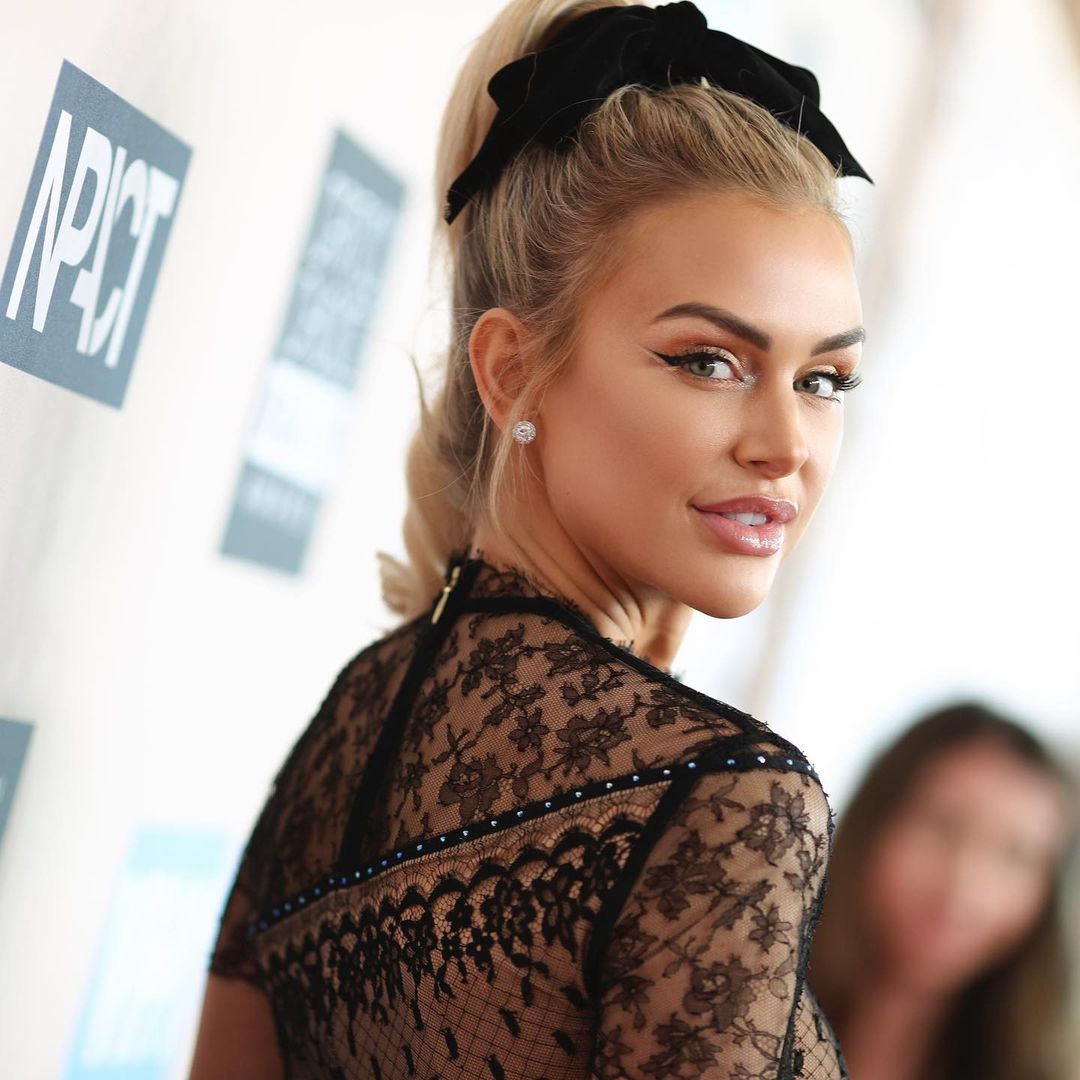 Lala Kent plans to use a sperm donor for baby no.2

Yeah, you read that right. While making a recent appearance on Scheana Shay‘s  Scheananigans podcast, Lala Kent spilled the beans on how she wants to only use a sperm donor for another baby.

The Out of Death star stated that she doesn’t know what the future holds for her and doesn’t want to take any chances. She went on to say, “There’s such a high chance of it not working out, especially where we live.”

Lala further added, “I’m not taking the chance. Like, I am so scarred from all of this s*** that has happened in my life. I’m doing a sperm donor. Period. I will not even attempt to try and do it a different way. I don’t want another person involved.” 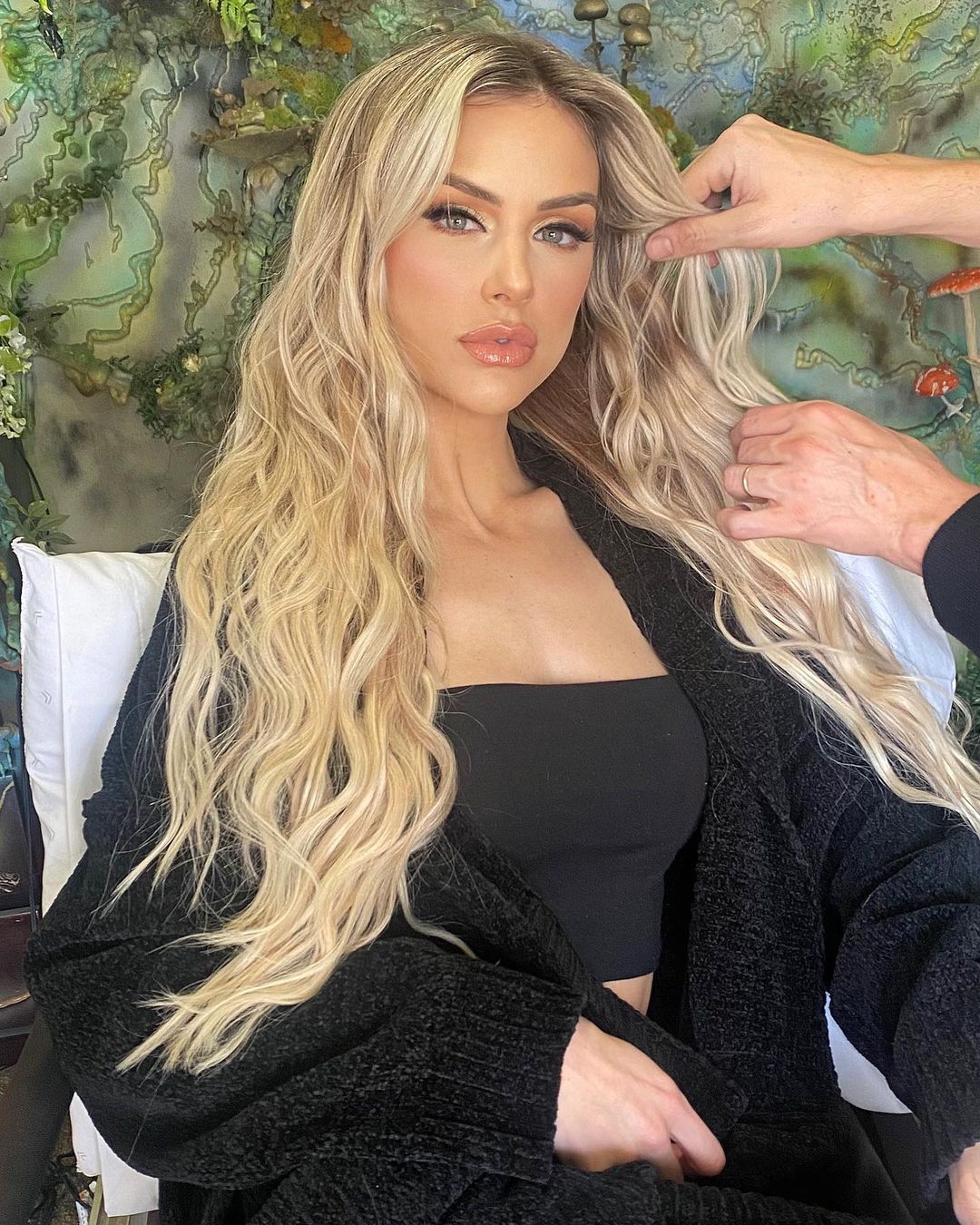 Before revealing that she’s already met with a fertility specialist, Kent said, “Sperm donor. That’s what doing. End of discussion. It’s just a matter of when I decide to do that.”

The Hard Kill alum stated that “they have a website and the sperm donors that you look at and I asked, ‘How quickly can we do this?’ and she said, ‘You literally pick, pay and it arrives the next day and you could come in and get it done.’ Like it’s very, very fast.”

When did Lala Kent and her ex Randall Emmett call it quits?

For those of you who are unaware, let us tell you, Lala Kent and Randall Emmett met each other for the first time in the year 2015 while she was working at Lisa Vanderpump’s West Hollywood restaurant SUR (Sexy Unique Restaurant).

At that point, Lala was filming season 4 of the show Vanderpump Rules. She talked about her budding romance on the show but didn’t disclose the identity of Randall Emmett until he finalized his divorce from actress Ambyr Childers in December 2017. Next year, Emmett proposed to Kent at Esperanza, an Auberge Resort in Cabo San Lucas, Mexico. After many years of staying away from the flashing cameras, Randall began appearing on Vanderpump Rules during season 8, which dropped in January 2020. In September of the same year, the pair announced that they were expecting their first child together.

Lala and Emmett welcomed their first child, daughter Ocean Kent Emmett in March 2021. The two of them called off their engagement in October 2021 after three years together.

Do you think Lala Kent and Randall Emmett were not each other’s soulmates? Kindly let us know your thoughts in the comments section below. Don’t forget to stay tuned with us for the latest updates from the world of showbiz.