When you come across a show based on parenthood, it is common to see the plot as two people working hard to provide for their kids and trying their best to give them the best in the world. They focus on the kids and their struggles, which is understandable because there are so many emotions involved in having a child and being a parent.

But one of the most common problems of these shows is that they don’t really focus on the parents. It’s rare to see a show about parents who want to have children but can’t.

This is an important topic that we need to talk more about since many people struggle with the decision between abortion and adoption or finding another solution altogether. 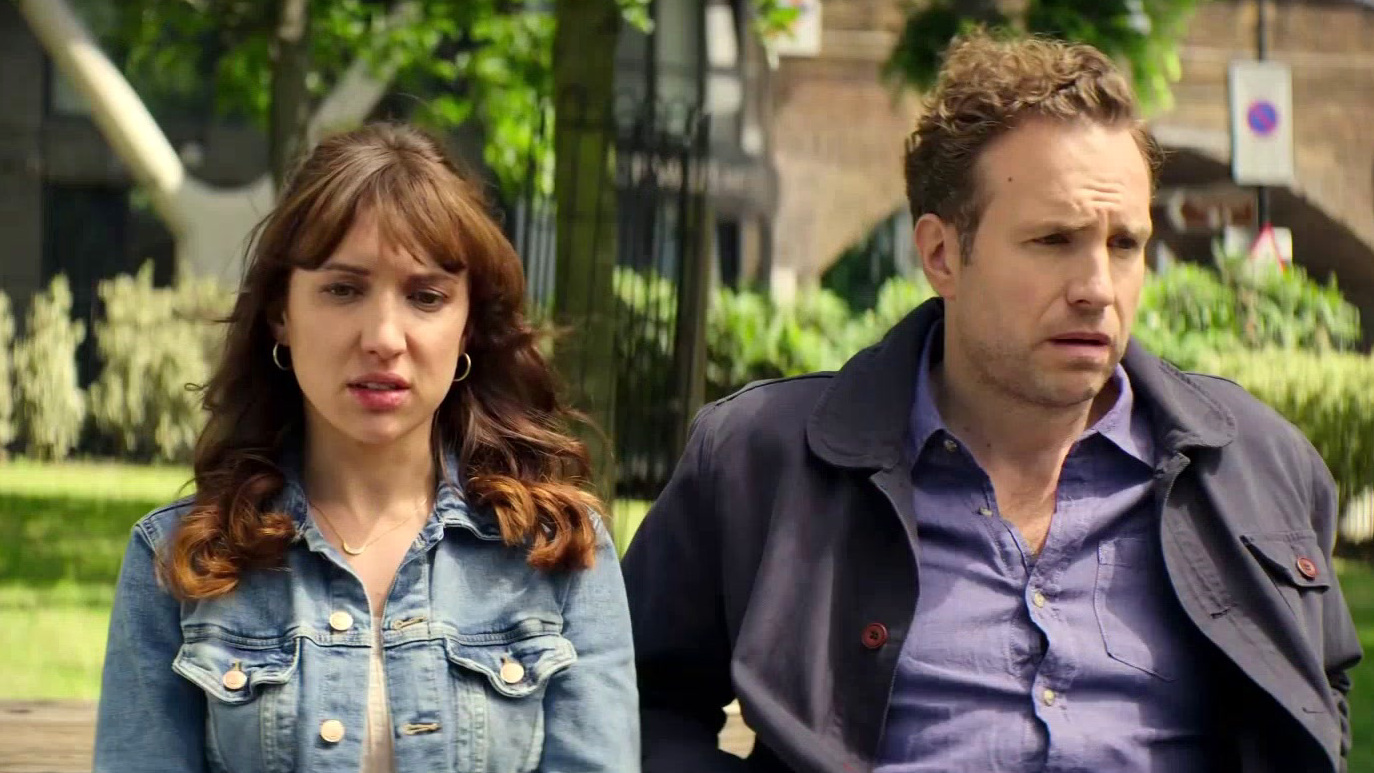 “Trying” is one of the brilliant shows that portray the exact feeling of parents who wants nothing but a child of their own. The story of a family who is trying to adopt a child is always fascinating to watch.

We all know someone who has adopted or is having trouble with the adoption process or raising the kid they adopted. The show put some concrete issues out there, especially in today’s scenario where child adoption and abortion are on the surge. The series from AppleTV is just about to wrap its season 3 with the finale waiting to drop on 2nd September. There has been a special update about the series which you should not miss. Check out this article to know more.

Yes, we know it is a celebratory moment for all the fans as we are just 3 days away from the big finale night and the streaming platform has blessed us with a green light on the upcoming season. AppleTV has confirmed that there will be a season 4 for the British television series Trying. The streamer announced the renewal of its well-received series three days before its Season 3 finale, which will premiere on September 2nd.

Since the first season of “Trying” debuted on Apple TV+ in May 2020, all eight episodes became available to watch on the platform at once. Since then, however, with this current second season—each episode has been released weekly rather than all at once.

What happens in Trying Season 3? As expected from our parents to be, the series picked up where it left us. In the third season, they wake up as new parents to 2 children that they are still getting to know.

Now they just have to keep hold of them, which proves to be trickier than they initially thought. Their careful nurturing of their young children forces them to handle the ups and downs of parenthood while holding onto their family.

As Jason & Nikki are still exploring how to connect with the two children they care for, the season finale will reflect on whether they have made an impulsive decision before finding out whether or not they’ll be allowed to adopt them.