Pam & Tommy’s Tommy Lee has a quite adventurous life. Pam & Tommy, a fictionalized limited episode series about the theft and distribution of the stolen tape, premiered on Hulu in February 2022.

The video of the pair was stolen in 1995 and launched on the internet. But, aside from that, what do people know about Tommy? Let’s talk about their kids today and what they’re up to.

Tommy Lee and Pam have two lovely sons, Brandon Thomas and Dylan Jagger. In terms of careers, the two sons are following in their parent’s footprints. Here’s what we know about them. 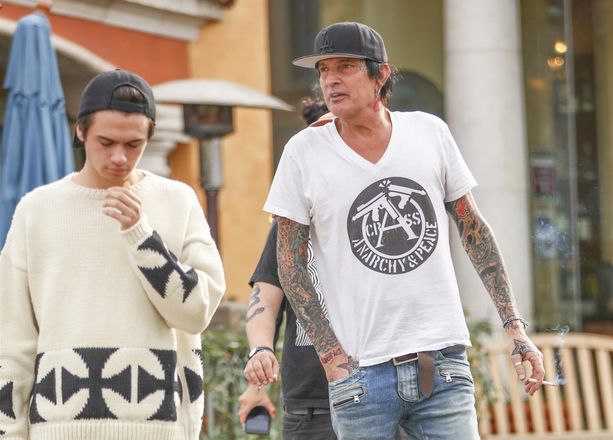 Pam stated to an outlet, “There was Tommy and then there was nobody else. He was the love of my life. We had a wild and crazy beginning that was too much for both of us. It really was love at first sight. I only knew him four days before I married him.

She added, “I had beautiful children with him. My kids are grateful to be born out of true love. Everything else I was trying to piece together.” 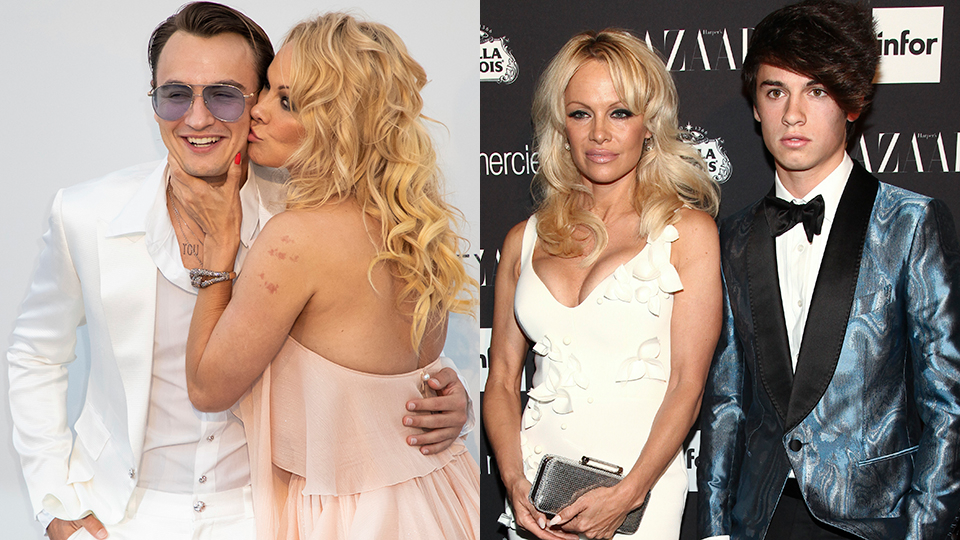 Pamela also mentioned once about her son’s choices in the entertainment industry. “They’re gonna make their own choices for the rest of their lives. It wouldn’t be their own choice if we were dragging them down red carpets.

I [tell them], ‘You’re gorgeous, you’re talented, you got that down.’ They’re genetically loaded. They’re perfect gentlemen considering the gene pool.”

Let us now discuss Tommy and Pam’s oldest son, Brandon Thomas Lee. Brandon is a reality TV personality, actor, and model who appeared in The Hills: New Beginnings. Brandon also showed up in Sierra Burgess Is a Loser.

But that’s not all; the eldest has also started up his own clothing line, Swingers Club, influenced by retro preppy golf wear. The pair also came together to support their son’s clothing rollout during the opening.

Brandon is a producer and investor in addition to being an actor. And he absolutely loves playing Golf.

Brandon talked about Gold being a massive part of his life. He said, “Golf is a huge part of my life and so is fashion. Up until this point, it’s been a dream of mine to create a brand that reflects my sense of style combined with a lifestyle I love and enjoy. I can’t wait to show you what’s coming next!”

Brandon, obviously, had a love life as well. Brandon Thomas Lee was previously married to model Daniella Beckerman. Their love story was featured on The Hills: New Beginnings. But then the couple split up. Brandon dated Bella Thorne prior to his relationship with Daniella Beckerman, according to sources.

Brandon also explained this to an outlet. “It’s going to be interesting to watch this year because I’m actually single at the moment, so that’s how that turned out. It’s going to be absolutely awkward.

Usually, you try to think about it like, ‘This is what happened, this was bad, let’s move on.’ You don’t really want to watch a highlight reel of your relationship with your ex, it’s just kind of weird.” 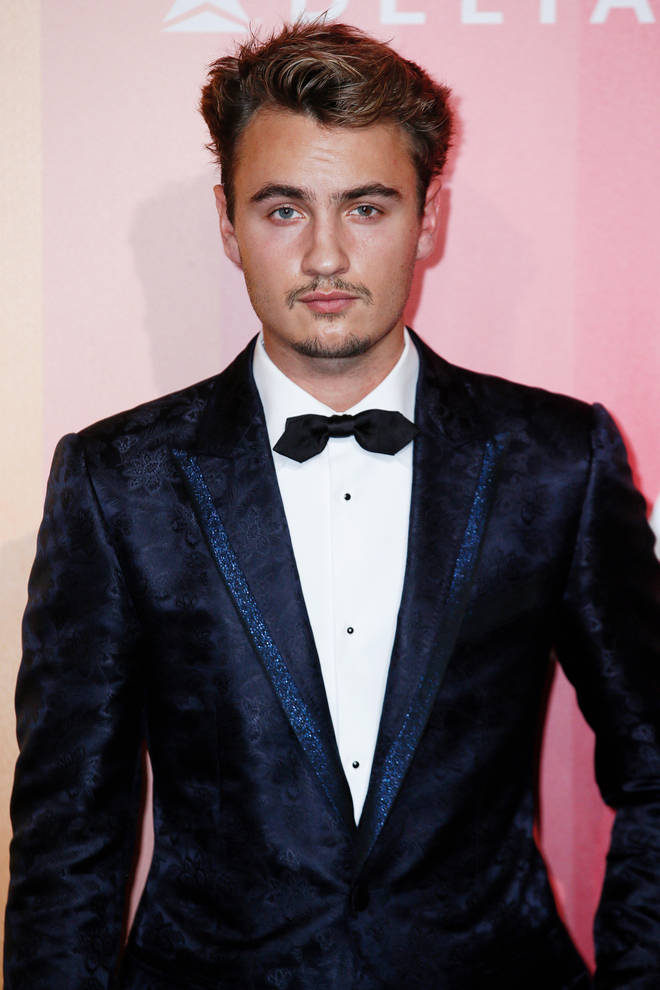 Because of his successful modeling career, Brandon Thomas Lee has an estimated net worth of $1 million. He’s worked since he was in high school.

Brandon mentioned he made a career. “I’ve had a pretty crazy life, and I spent the majority of it hiding from the spotlight, trying to be a normal kid. I used to resent all of this. But I’ve come to a point in my life where I want to show people what I’m truly like.

There are a lot of misconceptions about the way we were raised—that we’re spoiled, or that we were given everything. But our friends can back this up: Dylan and I haven’t taken a dollar from our parents since we were in high school.

We’ve been working our asses off to buy a house, buy a car, and pay for music equipment and acting lessons. It feels better to do it ourselves.” 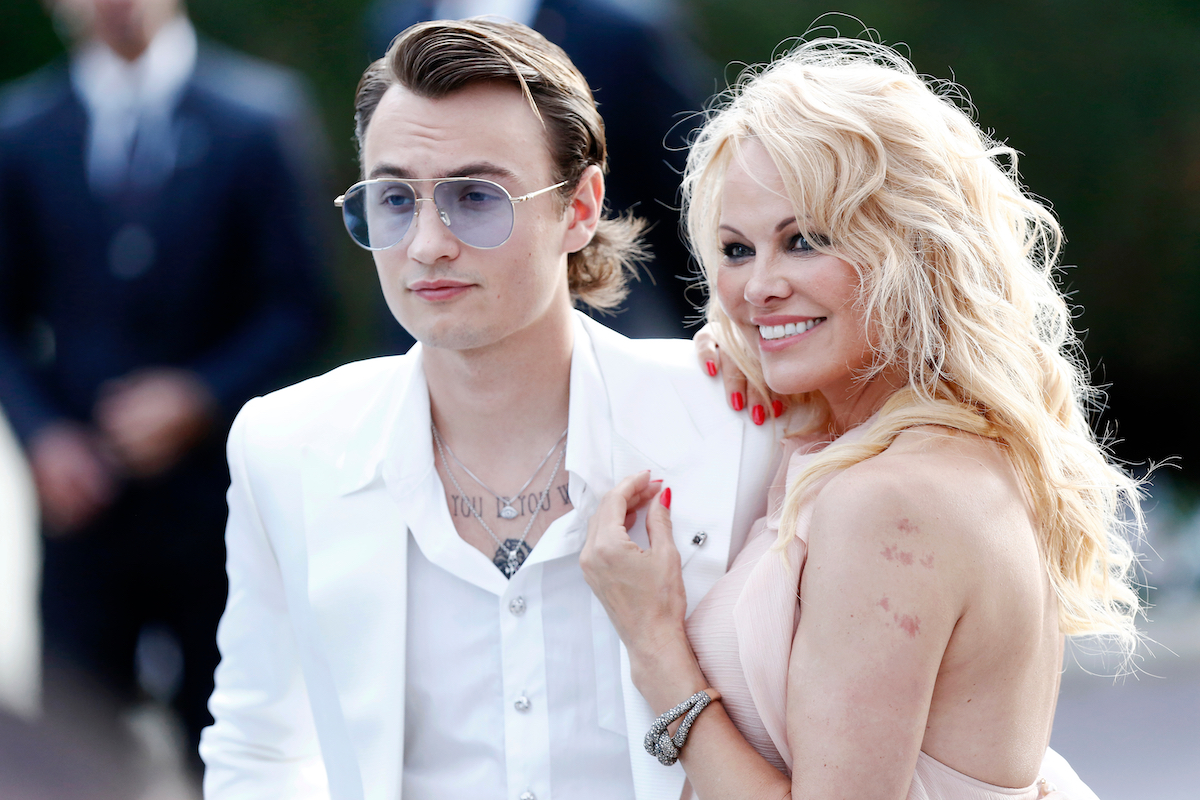 Brandon also talked about being sober. “Being sober is the best thing that’s ever happened to me. Three years ago, I was in one of the darkest spots of my entire life. I didn’t want to leave my apartment. I couldn’t do anything. 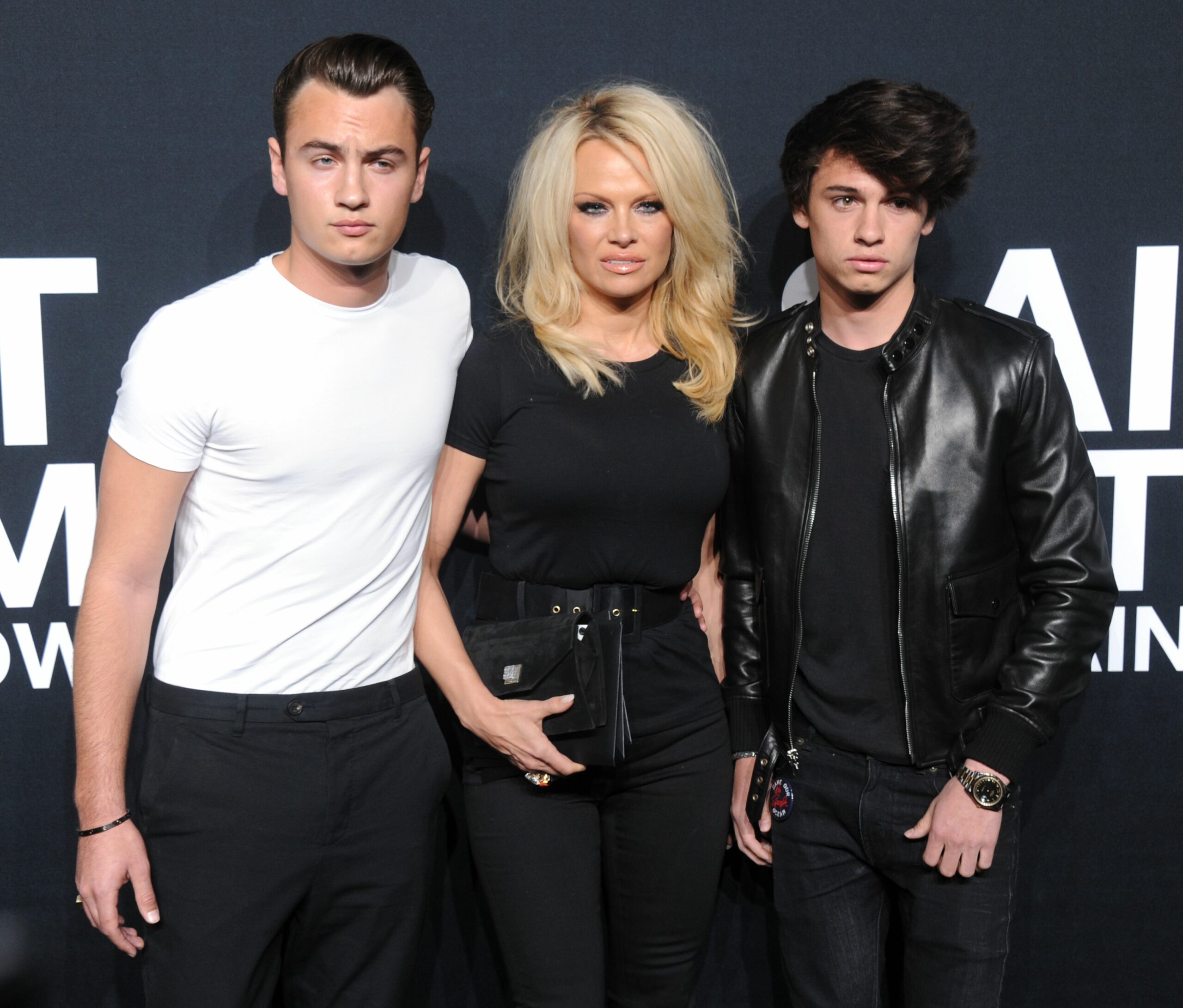 Dylan, like his father, loves music and is a talented musician. In addition to being a musician, he is also a great model who has worked for some of the most prestigious brands.

He has worked with Acne Studios, Armani Exchange, Coach, Dolce & Gabbana, Hugo Boss, and True Religion. Surprisingly, Dylan began his modeling career in 2016 while walking the runway for Saint Laurent.

Dylan was previously a member of the band Midnight Kids. He confirmed his decision to leave the band in January 2021, stating that he plans on “moving in a different musical direction.” Dylan discussed his dislike for music before falling in love with it.

Brandon and Dylan discussed attending boarding school in Vancouver, and Anderson is Canadian.

Brandon stated, “Life just happens at such an accelerated pace. Everything around you is happening faster. People are losing their virginity five years younger than everywhere else in America.

People are getting involved in drugs at a much younger age. When kids in L.A. are 18 or 19, they’re like a bunch of 40-year-olds who have already seen everything. It’s almost like they’re war veterans.”

Dylan said in the same interview, “Brandon and I went to high school in Canada, so we came back to see our friends in completely different situations than when we left them. L.A. can be amazing, but it can also be the worst. A lot of people think it’s, like, be an actor, be a musician, be a model, or you’re nothing. It’s a pretty dog-eat-dog world.” The two have quite a career, and it is entirely self-made, which is impressive. What are your thoughts about the sons? You are welcome to leave your viewpoints in the comments section below.