According to multiple sources, there is trouble brewing in Tom Brady and Gisele Bündchen’s paradise. Recently, there has been speculation that the couple is once again involved in a fight.

The NFL star and the model, Gisele Bündchen, might appear as an ideal couple, but Tom Brady and Gisele Bündchen aren’t fearful to confess there have been ups and downs in their relationship, and they aren’t scared to reveal how they got here. 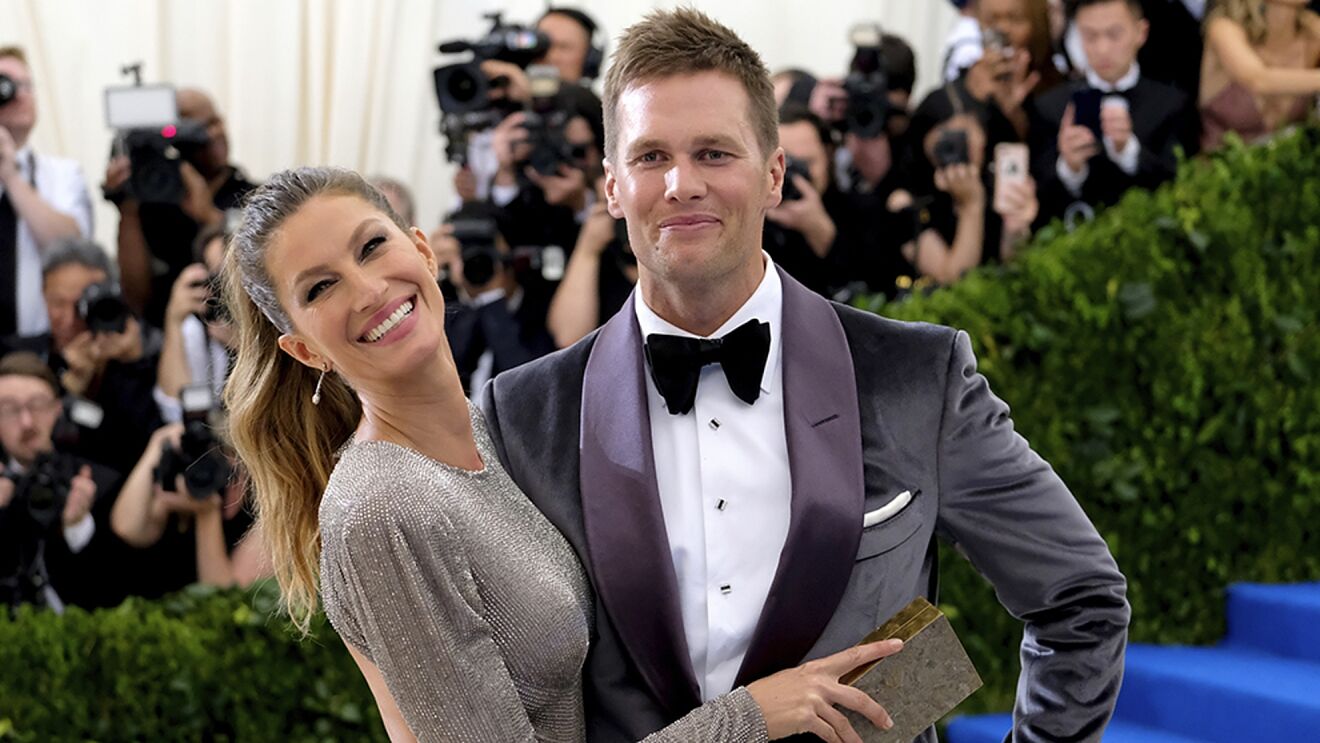 A Heated Argument Ensues Between The Couple

As a result of a succession of heated arguments between the model and her husband, Brady, the model has left the family compound that he shares with his wife in Tampa, Fla., for Costa Rica after the two were shocked by Brady’s shocking decision to unretire from football.

It has been reported that Tom and Gisele are arguing right now, saying this was not the first time that this situation has happened between the couple, adding that they have always reconciled after fighting.

This news follows the Buccaneers quarterback missing 11 days of training in August. In response to a question regarding his absence, he responded: “Everyone has different situations they’re facing.” We all have unique challenges in our life. I’m 45 years old, man. There’s a lot of s–t going on.”

There Have Always Been Challenges for the Couple

The former New England Patriots quarterback told Access Hollywood in May 2016 that he was blessed to find the life partner we all seek at different times in our lives. “We found each other at the right time. We’ve been through many ups and downs, and in so many ways, that built our strong relationship.” 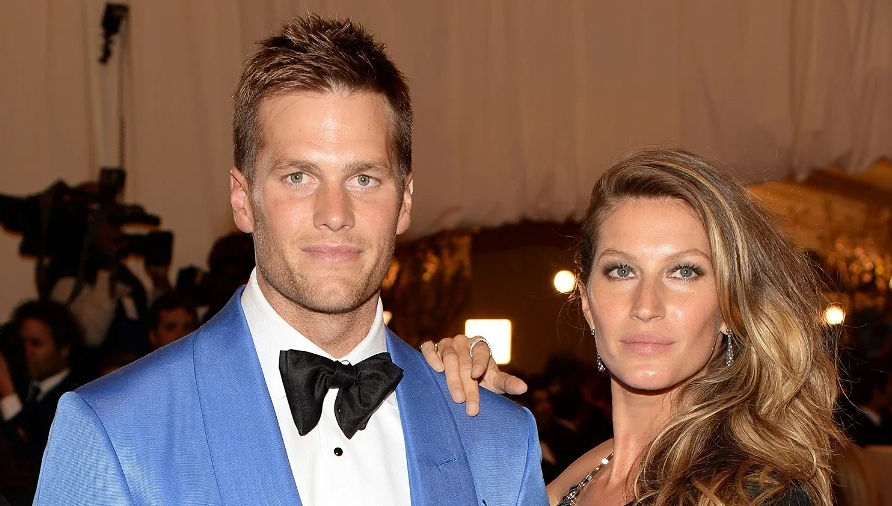 Even though Brady said that the couple, who married in 2009, had faced “challenges,” he also said that the couple had always been there for each other no matter what. He explained at that time, “Having a rock to lean on in times of need is comforting because you always know that you have someone you can lean on when needed.

According to her, the most crucial part is to have moments where you can be fully present with everyone. “I think that leads to fulfilment, as they are not only getting half of you, but they are getting the whole of you at that moment, and then they feel recharged.”

The couple, who have been married for more than a decade, have, according to a source, become more close through honest communication with each other as well as by making a commitment together and putting their children over each other. Even though he tries to keep his private life a secret, the Tampa Bay Buccaneers quarterback often uses social media to praise his wife.

There is still a belief among fans that they will be reunited again shortly, even though the couple is getting into some personal issues. There is such a level of understanding and power in their relationship that they will likely get back together soon. In the meantime, we can look at their relationship timeline and figure out when they first met and when they first appeared in public.

Blind Date Between Tom Brady And Gisele Bündchen In December 2006 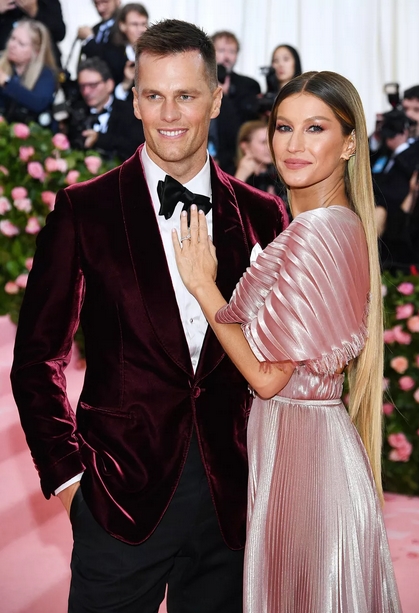 There was an instant spark between Brady and Bündchen when they had the chance to meet on a blind date arranged by friends, and they hit it off right away. Brady reflected on that pivotal first meeting in an interview with WSJ Magazine and described its profound impact on his life and career. 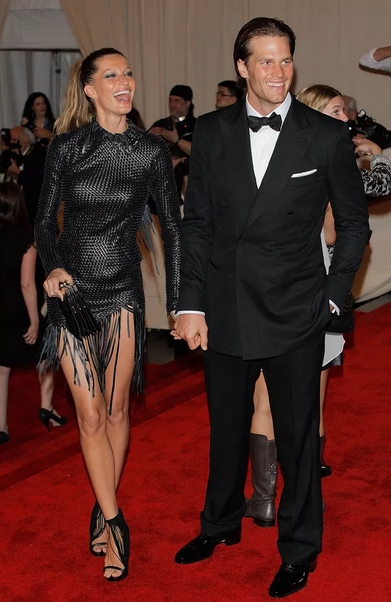 During the week following the New England Patriots victory over the San Diego Chargers on January 14, 2007, there was a lot of speculation that the couple was dating after Bündchen was seen waiting outside Brady’s locker room following the game.

In a statement, a Chargers representative said they were “certain” that they witnessed Gisele Bundchen in the stands during the game. The relationship between the NFL quarterback and the Victoria’s Secret Angel was confirmed by sources late in January of that year, just before Christmas, to have begun.

A rough patch in Brady and Bündchen’s relationship occurred when Bridget Moynahan, Brady’s ex-girlfriend who revealed three months ago that she was expecting Brady’s child in February, created a rift in their new relationship. A few years later, Bündchen revealed that the prospect of leaving him was on her mind when she learned she was expecting.

As of August 22, 2007, the boy Brady and Moynahan had been waiting for was born, and Brady became the proud father of John “Jack” Edward Thomas Moynahan. A few years later, in an interview, Gisele Bündchen revealed that she and Brady were even closer after Jack’s birth and that she had immediately fallen in love with Jack, the son of Brady and Moynahan. 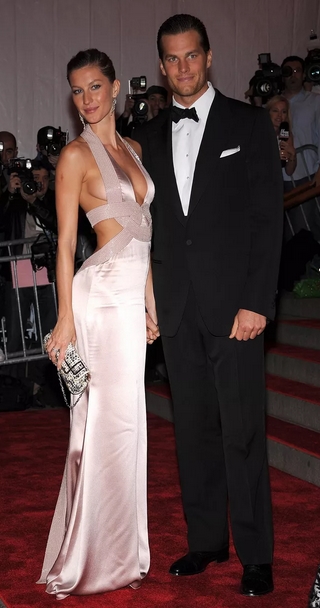 There was no hesitation for Brady and Bündchen to show some PDA when they graced the Met Gala red carpet together. A pale pink dress with sparkles was worn by Bündchen that was part of the theme “Superheroes: Fashion and Fantasy” on the night.

Tom Brady And Gisele Bundchen Get Engaged In January 2009

It was announced in January 2009 that Brady and Bündchen were engaged. A source told that it was a diamond solitaire ring the quarterback presented to her and that they were already in the process of planning their wedding.

Tom Brady And Gisele Bundchen Get Married On February 26, 2009 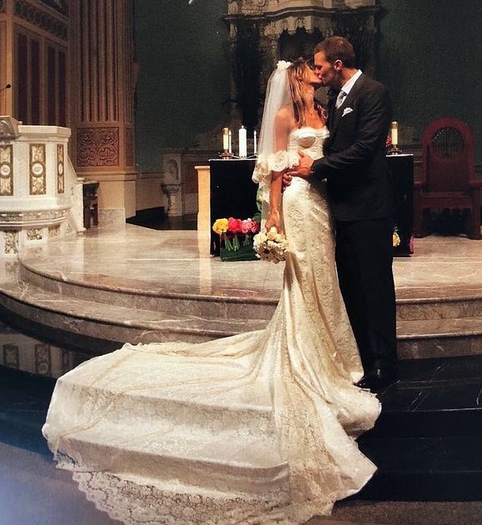 One month after getting engaged, the couple married in an intimate ceremony at St. Monica Catholic Church in California, in a private ceremony one month after they had gotten engaged, on February 26, 2009. It was not until the couple’s 9th anniversary in 2018 that they were able to share photos from their wedding. In April 2009, the couple celebrated their second wedding at the home of Bündchen in Costa Rica.

Gisele Bündchen And Tom Brady Welcomed A Son On December 8, 2009

In 2009, the couple brought their son Benjamin Rein Brady into the world. As he told reporters for USA Today, the quarterback admitted that he did not get much sleep the night before his son was born, calling it one of the best experiences of his life. During the ESPN+ series Man in the Arena: Tom Brady, Bündchen revealed that Brady initially opposed the couple having a home birth.

The Brady Family Welcomes A Daughter Into The World On December 5, 2012 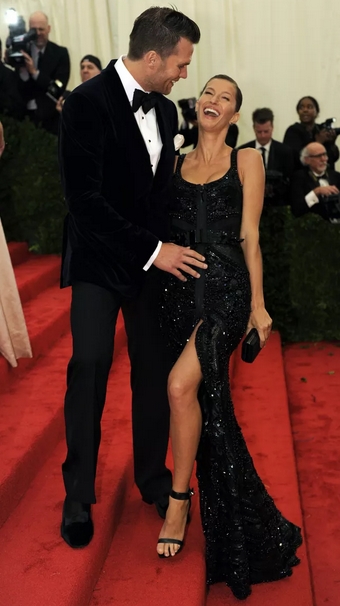 Vivian Lake Brady was born to the Bradys at home on December 5, 2012, and is the couple’s second child. In a post on her Facebook page, the supermodel wrote, “We feel so lucky to have been able to experience the miracle of birth once again and are forever grateful for the opportunity to be the parents of another little angel.”

Gisele Bündchen And Tom Brady Denied Divorce Rumors In May 2015

The rumours that Brady and Bundchen were getting divorced after the controversy surrounding the Patriot’s win over the Indianapolis Colts in the AFC Championship game started to socialize after Brady was accused of tampering with game balls, causing the team to lose the game. In response to the rumours, Brady stated that they are doing great and he is lucky to be with her.

Gisele Bündchen And Tom Brady Hit A Rough Patch In 2018

The Brady family opened up in an interview with The Howard Stern Show in 2020 about some of the challenges that Brady and his wife, Gisele Bündchen, had previously experienced. At one point in 2018, he revealed that Bündchen expressed dissatisfaction with their marriage during the year.

Afterwards, Brady admitted that the incident was a turning point in his life, and that it marked the beginning of what he called a major change in his life. His focus became more on his family and work. 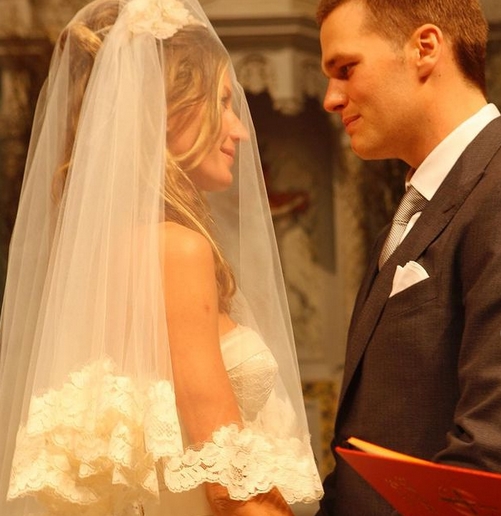 Bündchen posted a series of previously unseen photos of the couple’s wedding on Instagram, along with an emotional message, on their 10th wedding anniversary.

It was captioned as follows, “I can’t believe it’s already been ten years since we’ve chosen to walk this life together… and what incredible ten years we’ve had! There is nothing that I love more in this world than you and our family. Thank you for being on this journey with me and doing the work it takes to make it so special. May we continue growing together, walking side by side, supporting and loving one another for many years to come. Te amo tanto.” 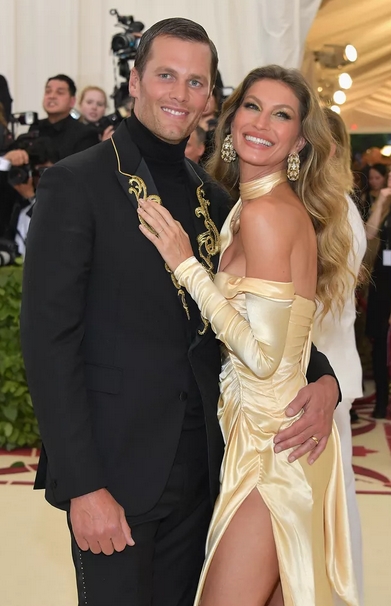 On Valentine’s Day, the quarterback, who has been married to his wife of nearly 11 years for almost one year, referred to her as his “forever Valentine” on Twitter. Furthermore, he posted a picture of Bündchen biting his ear with a smile on her face.

On an episode of Brady’s Let’s Go podcast, he explained that Bundchen had to build an NFL career. At the same time, she worked full time during her career to support the couple, and how much he respects her sacrifices as a wife and mother in her career.

In February 2022, Tom Brady Confirmed That He would be Retiring From Football 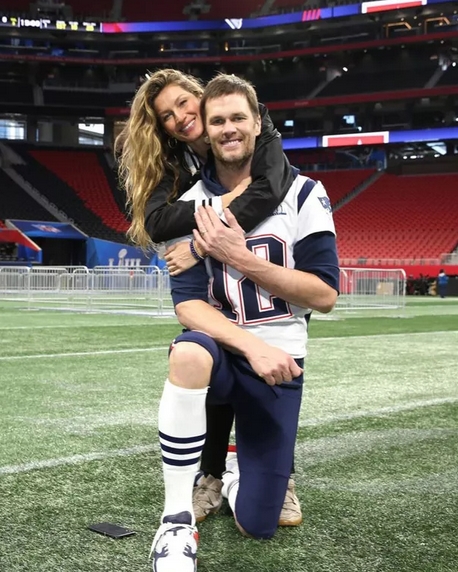 Following 22 seasons in the NFL and seven Super Bowl victories, Brady announced that he would retire from the sport in February 2022. A few episodes ago, on his Let’s Go podcast, he elaborated on his decision to resign, explaining that he was driven by having more time to spend with Bündchen and his children.

Brady announced he was retiring from the NFL six weeks after announcing he would return for a 23rd season to start the season.

Brady Received A Birthday Wish From Bundchen In August 2022 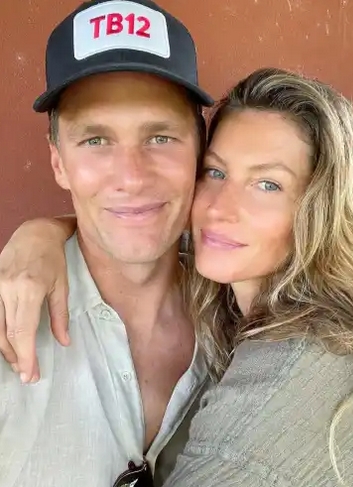 Bundchen shared the following message on her Instagram account to Brady to wish him a pleased birthday. “Happy birthday to one of the most focused, disciplined and fashionable people I know, @tombrady you are so loved, and we are always here cheering for you and wishing you all the most wonderful things in life!”

Since both of them are now in the headlines due to a fight, let’s assume they will be back together in the future. Please join us in wishing the family all the love and a bright future together. Stay tuned for more great scoops from the world of showbiz.