It looks like Tish Cyrus has a new man in her life! Not long ago, the talent manager shared a sweet snap of herself cuddled up to actor Dominic Purcell on the social media networking platform Instagram.

We must say, the mom of the pop star Miley Cyrus has subtly confirmed her relationship with the Hollywood actor. Keep scrolling further to catch more insights about the budding romance of the pair. 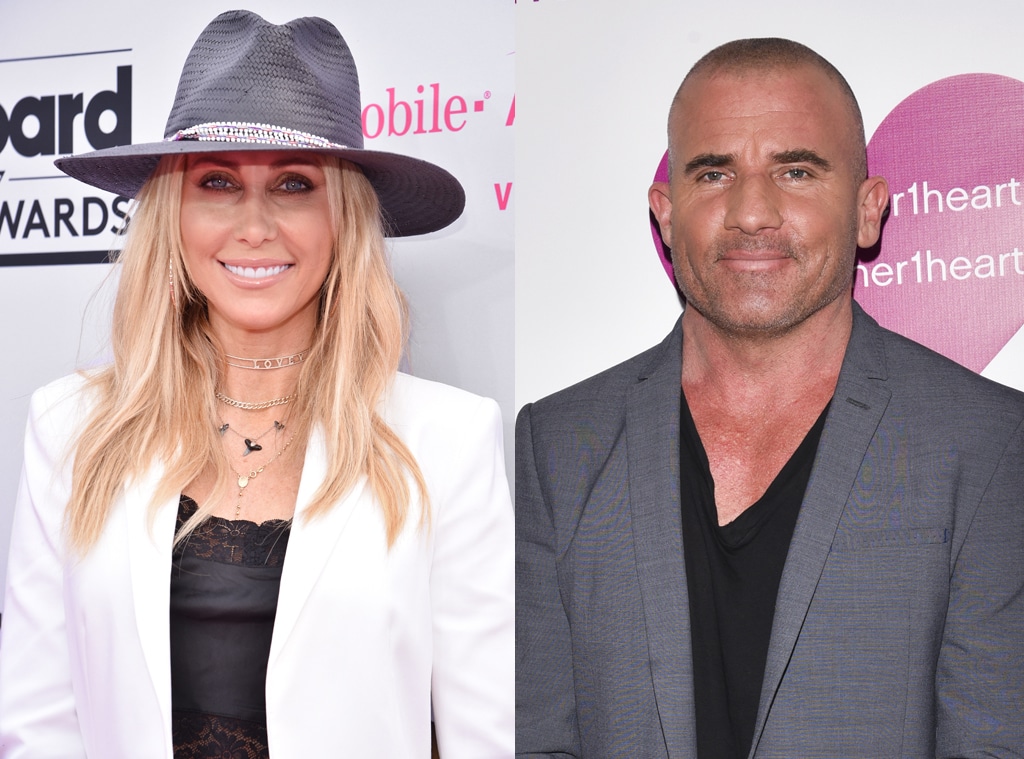 Tish Cyrus has confirmed her romance with Dominic Purcell

Ladies and gentlemen, Tish Cyrus is off the dating market for now! On Sunday, the Cyrus vs. Cyrus: Design and Conquer star took to her Instagram and dropped a cozy snap of herself and the Prison Break actor.

“Thanks for the cute photo @vijatm,” she wrote in the caption of the snap. Tish also tagged Dominic Purcell in her Instagram Story and she also dropped a heart-red emoji. 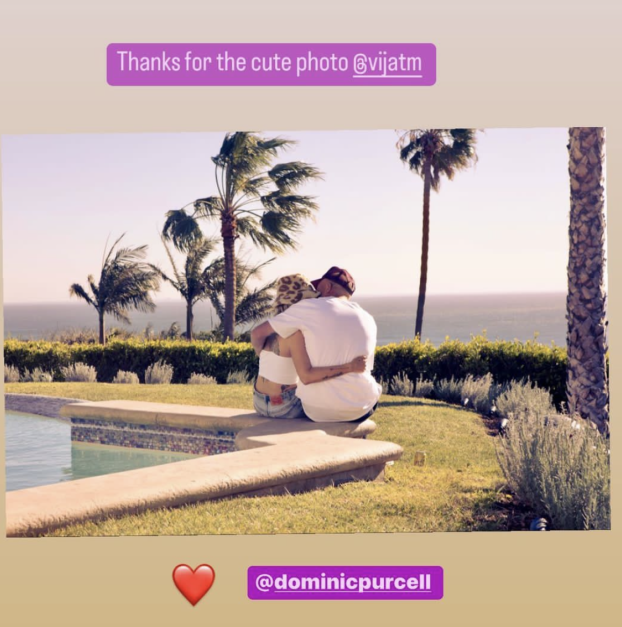 In the picture shared by the Truly Tish star, she and her new beau Dominic can be seen packing on the PDA while sitting poolside. The two of them can also be spotted twinning in white outfits.

The Blood Red Sky actor’s youngest daughter Lily also posted another snap of the pair from the same day which showed the two of them arm-in-arm. The 19-year-old simply captioned the snap, “cute.”

Dominic shares his teenage daughter Lily with his ex-wife, Rebecca Williamson. Along with this, the exes are also doting parents to Joseph, 23, Audrey, 21, and Augustus, 19. On the other hand, when we talk about Tish, she had three children with Billy Ray Cyrus:  Miley, 30, Braison, 28, and Noah, 22.

How did the fans react to Tish Cyrus’ romance with Dominic Purcell?

As soon as Tish confirmed her romance with the Hollywood actor, the fans wasted no time in wishing the happy couple well. One social media user wrote, “Tish seems to be cozying up with actor Dominic Purcell so happy she is finding love again – Billy clearly has moved on as well. Tish deserves someone amazing!”

Tish seems to be cozying up with actor Dominic Purcell ❤️ so happy she is finding love again – Billy clearly has moved on as well. Tish deserves someone amazing! pic.twitter.com/4U1vQReLdy

Another fan further added, “so happy she is finding love again,” meanwhile a user penned, “Tish deserves someone amazing!” Followed by a fan who gushed over the pair and tweeted, “Tish Cyrus and Dominic Purcell makes absolute sense.”

When did Tish Cyrus and Billy Ray Cyrus split?

For those of you who are unaware, let us share with you, Tish who shares 3 kids with Billy Ray Cyrus filed for divorce from the Old Town Road singer, earlier this year in April after a total of 28 years of marriage.

At that point, TMZ reported that Tish filed for divorce in Tennessee. As per the legal papers acquired by the media outlet, she stated that the duo had not lived together for more than two years now. Then, Tish went on to say that the pair had a few irreconcilable differences and that was the major reason for their split. She also asked the court to divide all the marital assets between the two of them equally.

Do you ship Tish Cyrus and her new boyfriend Dominic Purcell? Kindly let us know in the comments section below. Don’t forget to stay tuned with us for the latest updates from the world of showbiz.