Over the last few years, TikTok has been known as a platform for making songs popular. These days, the video-sharing platform has become the best place to explore new music by different artists.

Many major record labels even end up cracking deals with some new artists before their songs blow up on the scene. Keep reading further to know the names of the songs that took the app TikTok by storm this year. 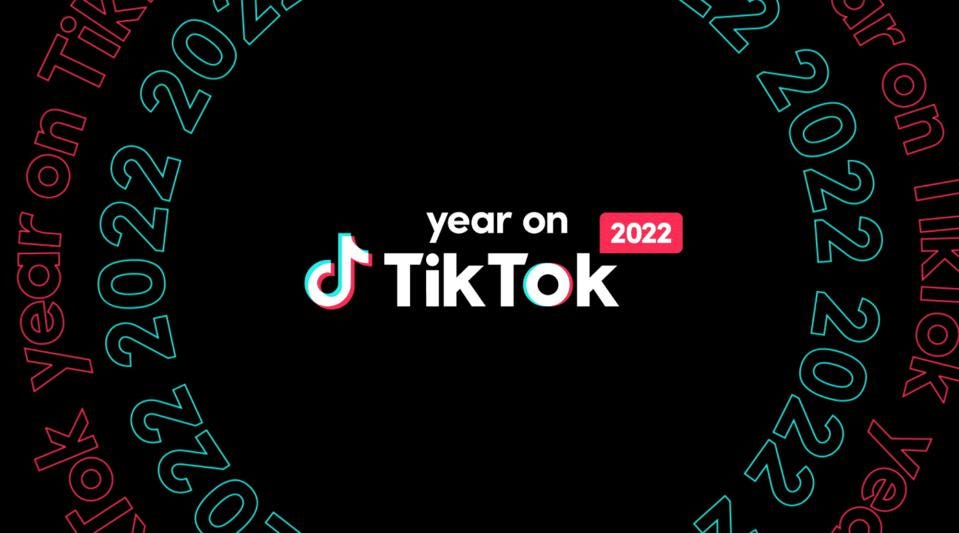 Every now and then, we have witnessed songs going viral on the video-hosting service TikTok. Over the past year, also several songs garnered the attention of the viewers and became massive hits.

The top song of the year 2022 is by a Swedish musician. We are pretty sure some of you must have guessed the name of the artist by now. Ladies and gentlemen, it’s none other than Yung Lean.

For those of you who are unaware, let us tell you, Yung Lean dropped the song Ginseng Strip 2002 in the year 2013. It’s a part of his EP named Lavender EP. It seems like the song found new life this year.

Other songs on the list are as follows: Sunroof by Nicky Youre and Dazy, Wait a Minute by Willow, Beat Automotivo Tan Tan Tan Viral by WZ Beat, Cool For The Summer by Demi Lovato, and Jiggle Jiggle by Duke & Jones & Louis Theroux among many others.

Who are the Top 10 Most-Viewed Artists (Global)?

Now, the stars have been consistently posting content for their fans on the video-sharing app TikTok as well. When we talk about the most-viewed artists of the year 2022 on TikTok around the world, Kim Loaiza tops that particular list.

Kim Loaiza is a Mexican singer as well as a social media personality. The real name of the musician is Kimberly Guadalupe Loaiza Martinez. She began her YouTube channel in the year 2016. At the moment, she is the 7th most-followed person on TikTok.

Kim is closely followed by Bella Poarch, Mont Pantoja, JD Pantoja, and Lizzo in the second, third, fourth, and fifth spots respectively. The list also consists of the names of American artists like the Need to Know singer Doja Cat, and the See You Again crooner Charlie Puth. Bad Bunny and Rosalía have also been featured in the list.

Along with this bunch of people, the list of the most viewed artists also features Indonesian talent Atta Halilintar. The real name of this YouTube star and content creator is Muhammad Attamimi Halilintar.

What is your favorite song of the year 2022? Kindly let us know your thoughts in the comments section below. Don’t forget to stay tuned with us for the latest updates from the world of showbiz.